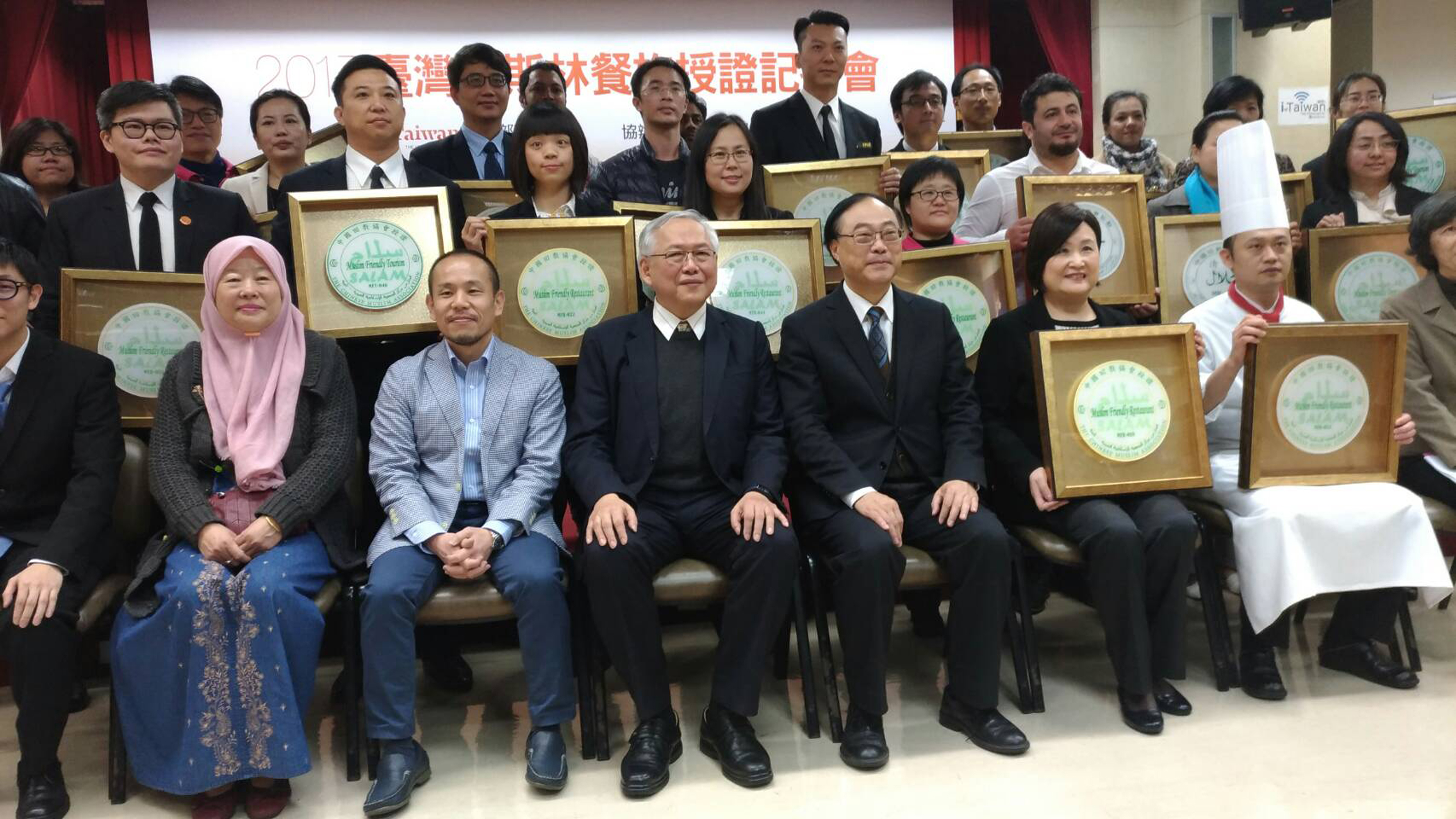 TAIPEI (Taiwan News) - The number of halal restaurants in Taiwan is increasing rapidly since the government first started promoting Muslim tourism three years ago, with a total of 104 restaurants across the nation have obtained halal certification.

Halal certification is a recognition that products and services meet the requirements of Islamic law and are thus suitable for consumption for Muslims.

The Tourism Bureau said Friday that the number of restaurants in Taiwan that have been given hahal certification has broken the 100-mark, while the nation is looking to increase the number to 200, said Chou Yung-hui, director-general of the Tourism Bureau.

He also noted that Taiwan has been ranked the 10th best destination for Muslim travelers outside the Organization of Islamic Cooperation member states by Global Muslim Travel Index last year, and it is expected that the ranking will jump to 7th this year, showing a sign of progress in the nation’s effort to attract Muslim tourists.

In a bid to promote Taiwan’s halal certified restaurants, the Tourism Bureau is scheduled to invite Dato Fazley Yaakob, a master chef celebrity from Malaysia, to serve as a special guest at the Taiwan pavilion at the MATTA Fair, a major event in Malaysia tourism industry, March 17-19 in Kuala Lumpur, Malaysia.

The bureau is also set to issue a Muslim tourism booklet in English, Malaysian and Indonesian next month to promote Taiwan as a Muslim-friendly nation. 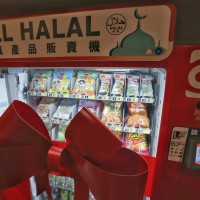 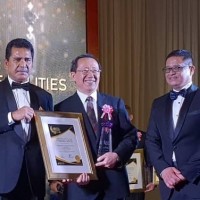 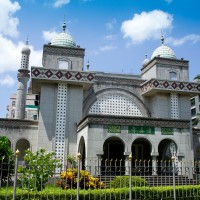