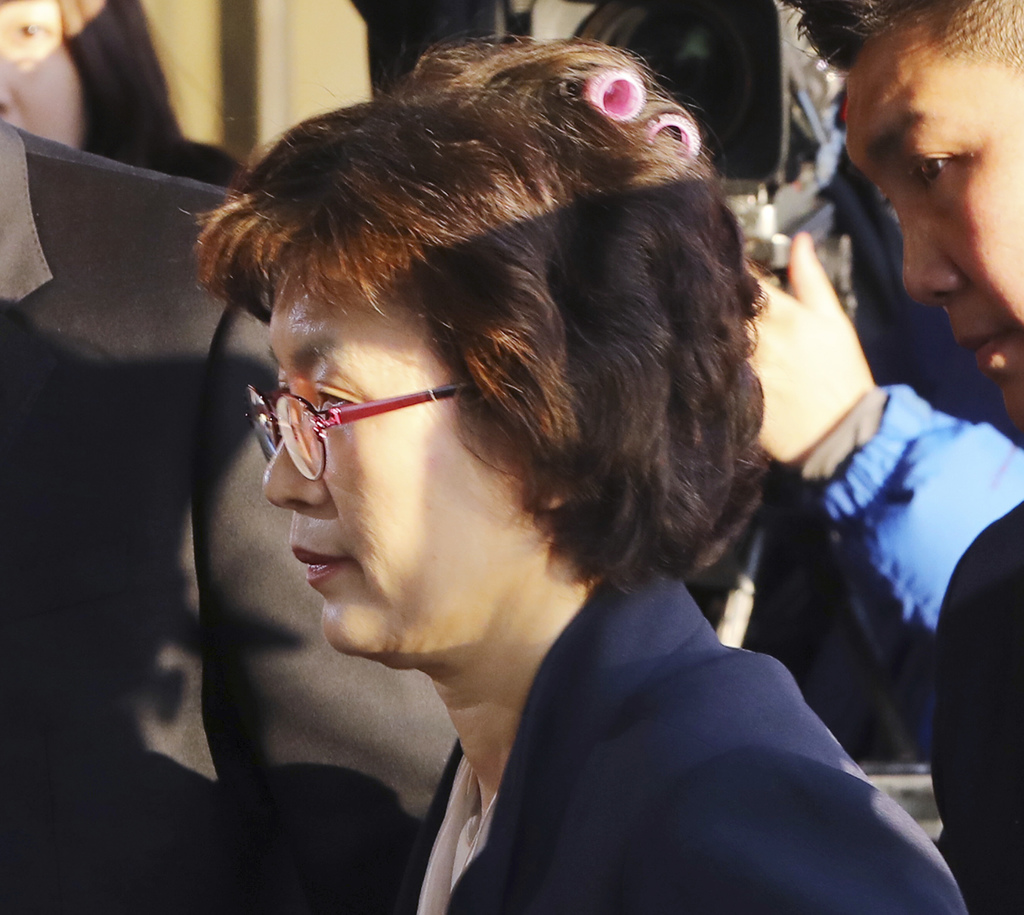 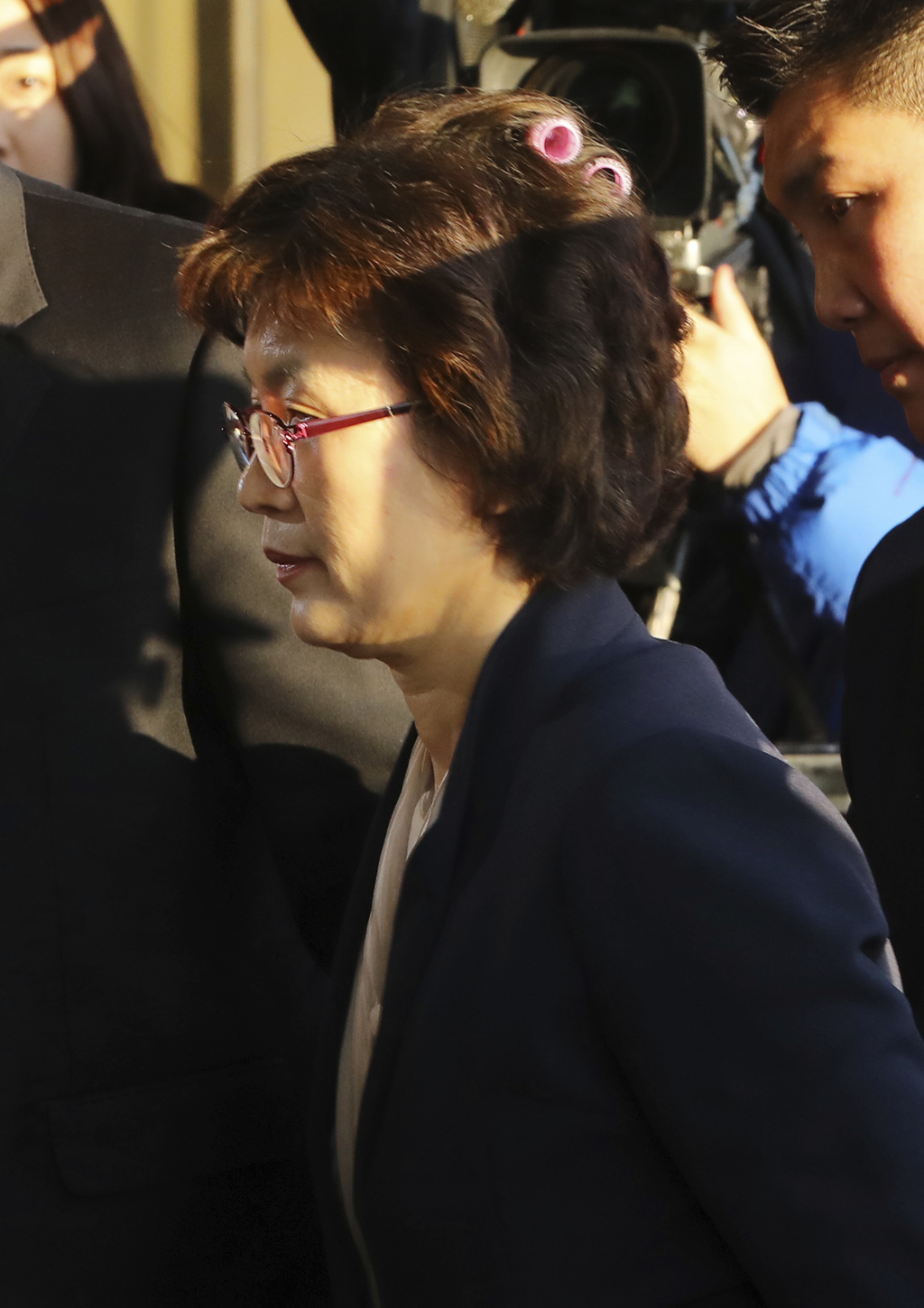 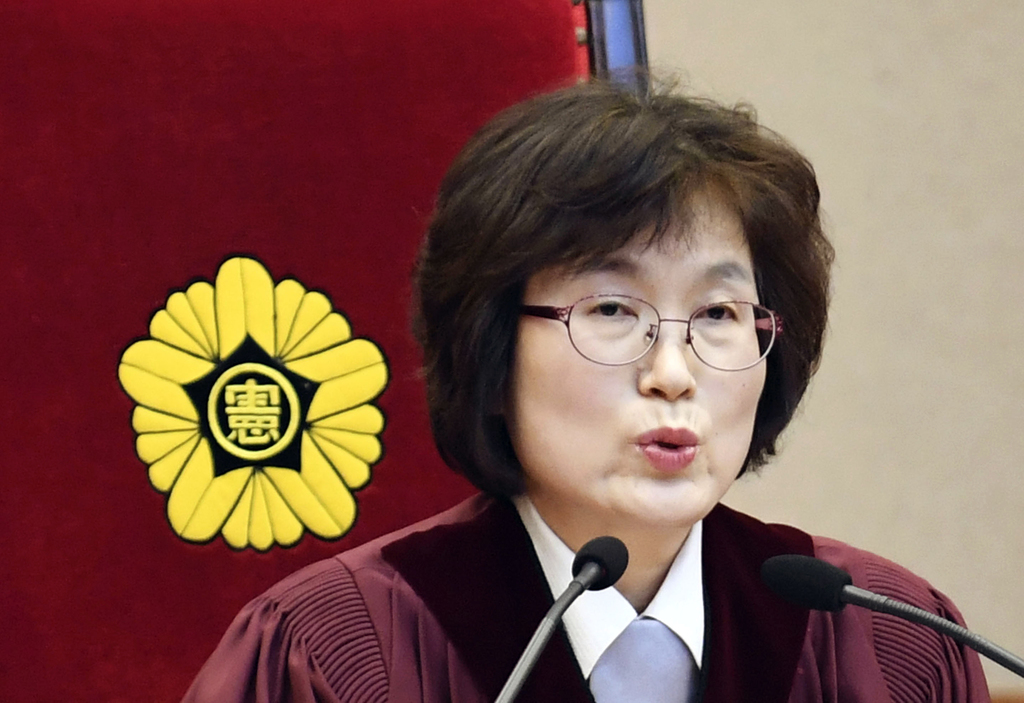 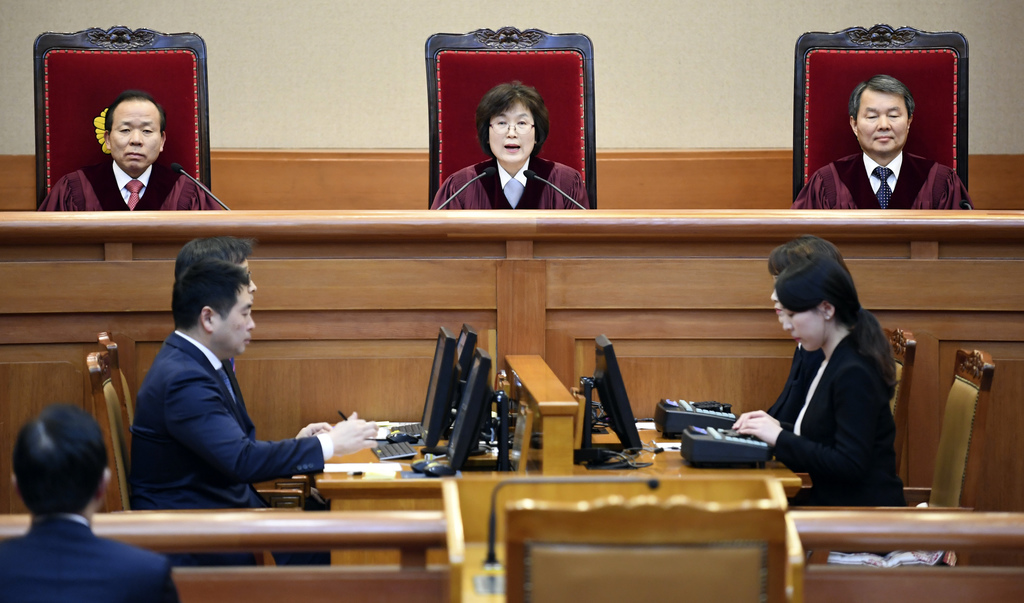 SEOUL, South Korea (AP) — When the judge who oversaw the ouster of South Korea's president went to work Friday with two pink plastic hair rollers still attached to the back of her bobbed hair, the image, as is common in this hyper-connected society, went viral.

Many South Koreans chose to see Chief Justice Lee Jung-mi's rushed arrival at the Constitutional Court ahead of one of the most highly watched rulings in recent South Korean history as a symbol of a hardworking woman who is dedicated to a demanding job.

The hair rollers, which the judge was apparently unaware of as she entered her office, topped the list of most searched keywords on South Korea's most-visited web portal at one point.

The moment was a point of reflection for working women in the Asian country. It is common here for comedy shows and pop culture to make harsh jokes about women's appearances and mock their weight.

There appeared to be little of that Friday, although some of Park's ardent supporters shared Lee's address online and the hair salon she has frequented.

Many saw the episode as a sign of Lee's dedication to her work. She was photographed arriving three hours before the scheduled reading of the verdict.

Some women also found it humbling that one of the highest judges in the country does her own hair instead of hiring a stylist even on such an important day.

"Any woman who does her hair on her own has an experience like that at least once," one tweet said.

Some compared it to the impeached president who prosecutors say summoned her hair stylist to her office several hours after a ferry sank in 2014, killing hundreds of teenagers. Park's first appearance after the sinking was at an emergency meeting; her hair was near-perfect. One of the contentious issues in the case before the Constitutional Court was whether Park fulfilled her duty as president on the day of the Sewol tragedy.

Lee, 54, is the sole female among eight judges on the Constitutional Court. She read the verdict that unanimously removed Park from office. Her six-year term ends Monday.