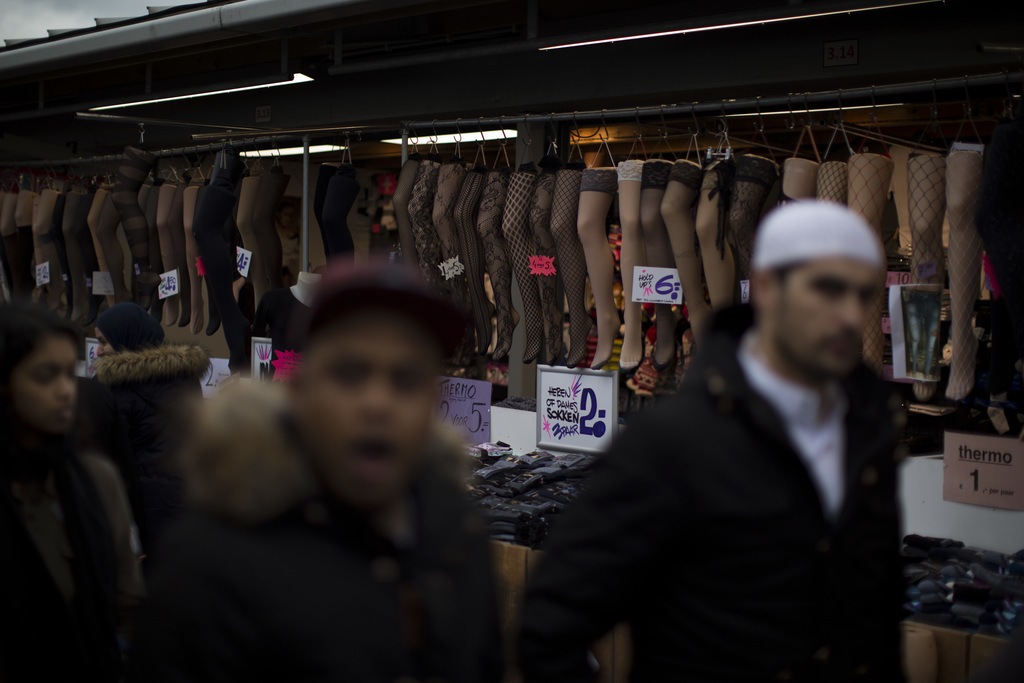 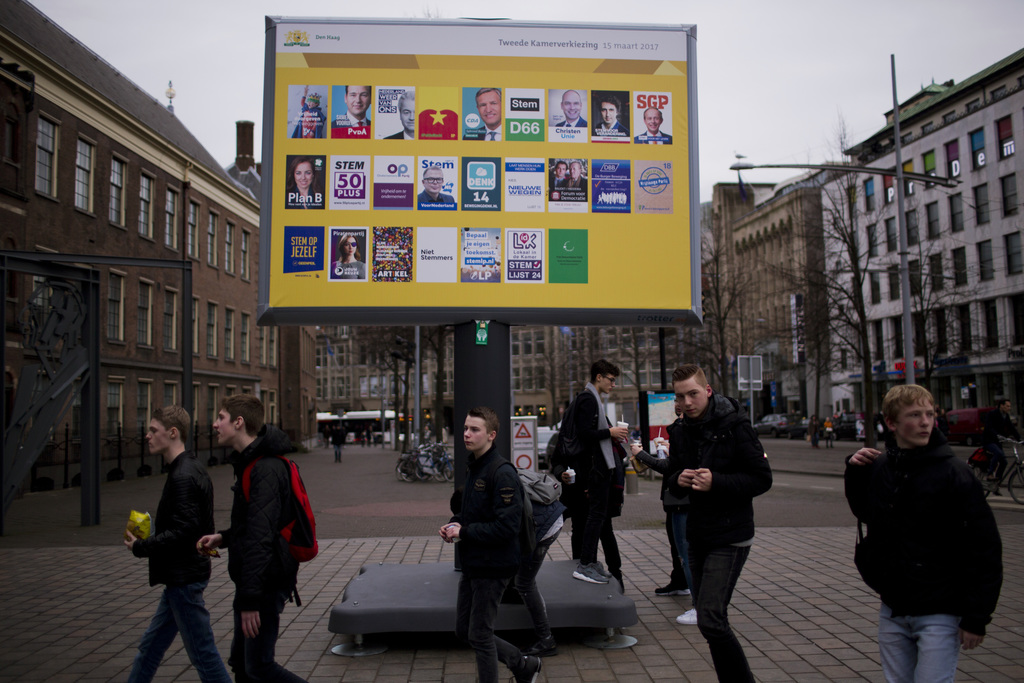 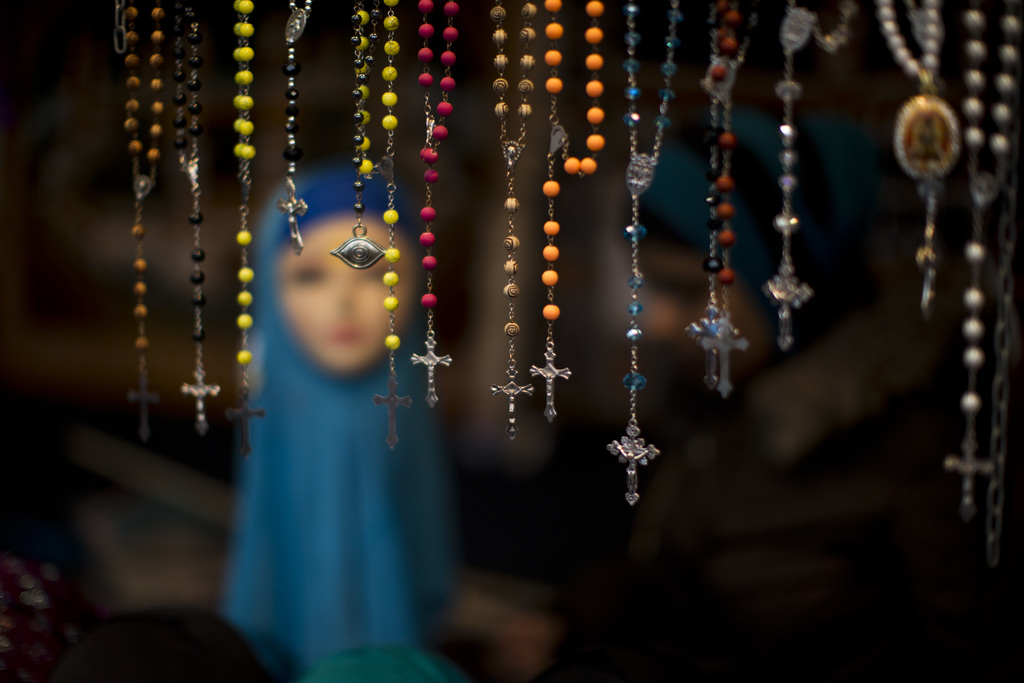 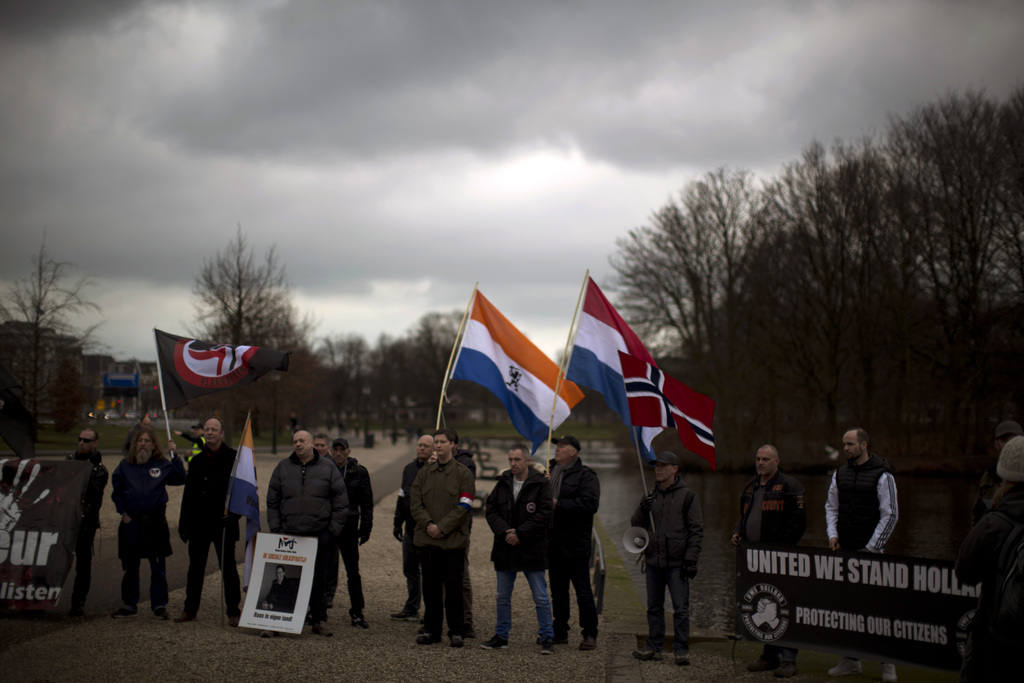 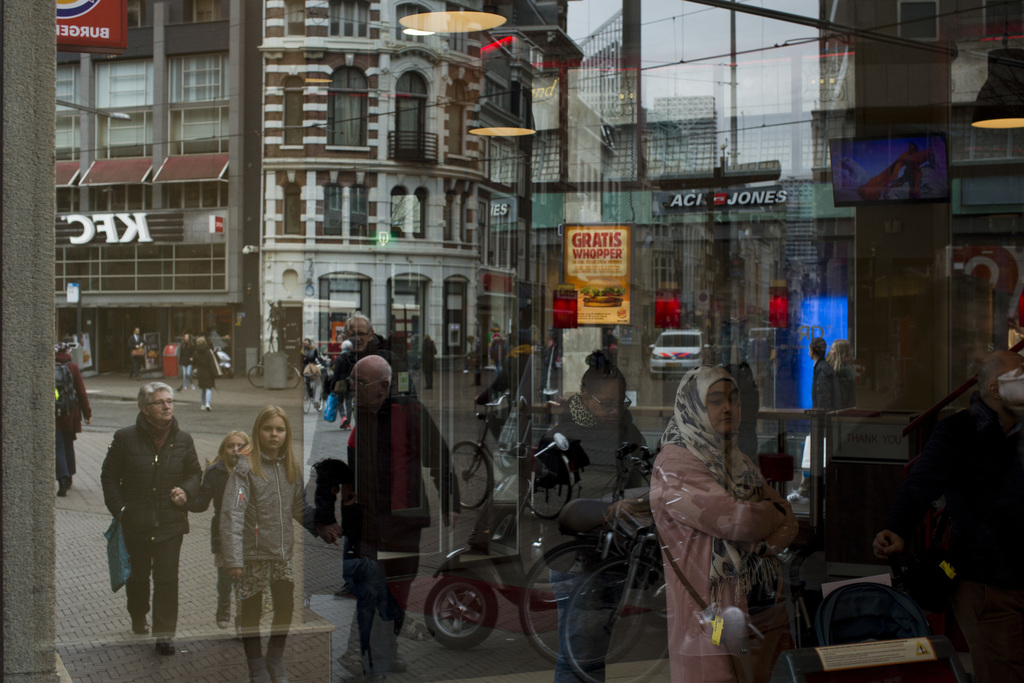 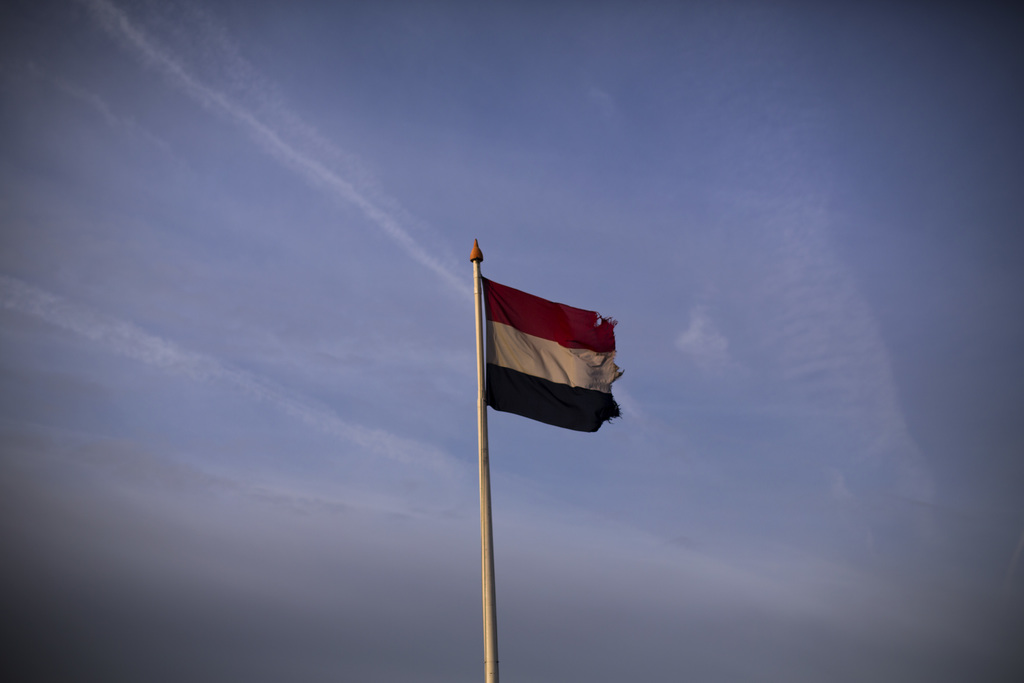 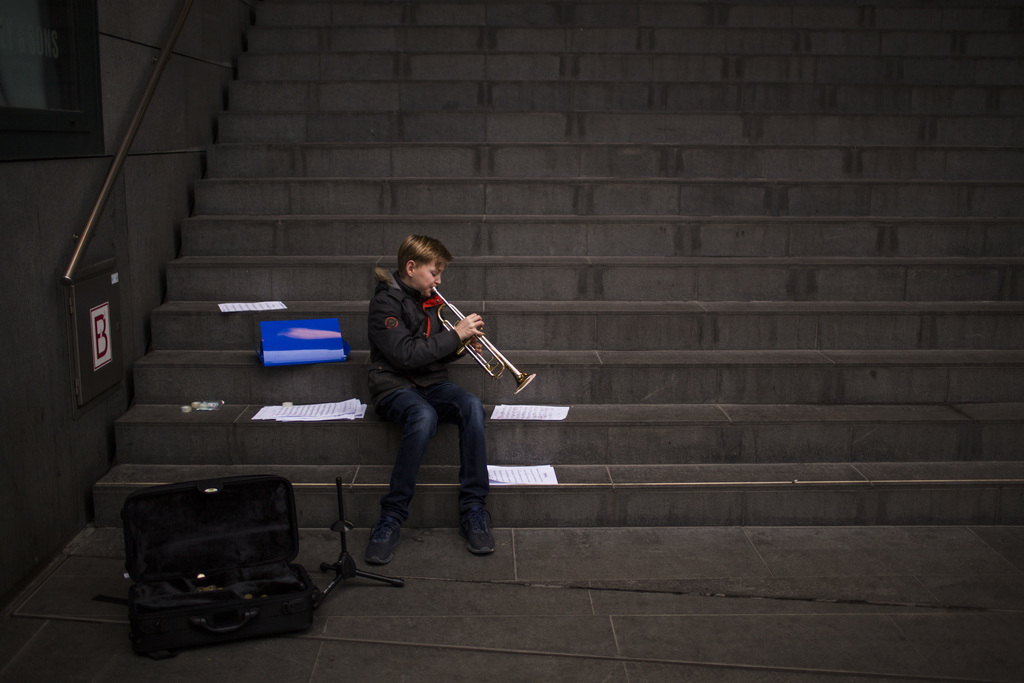 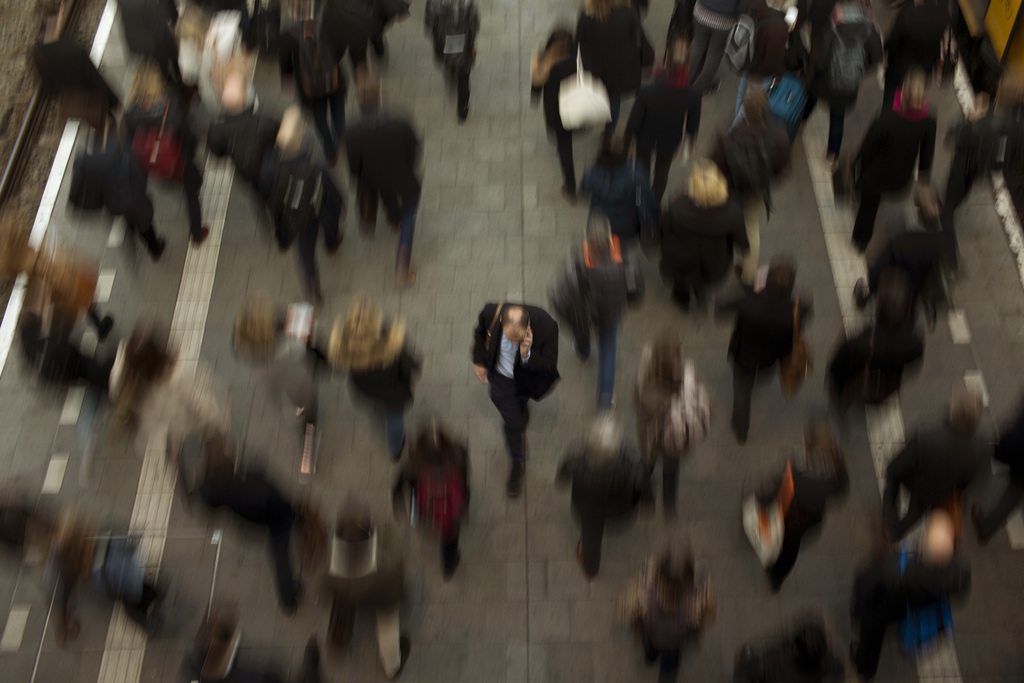 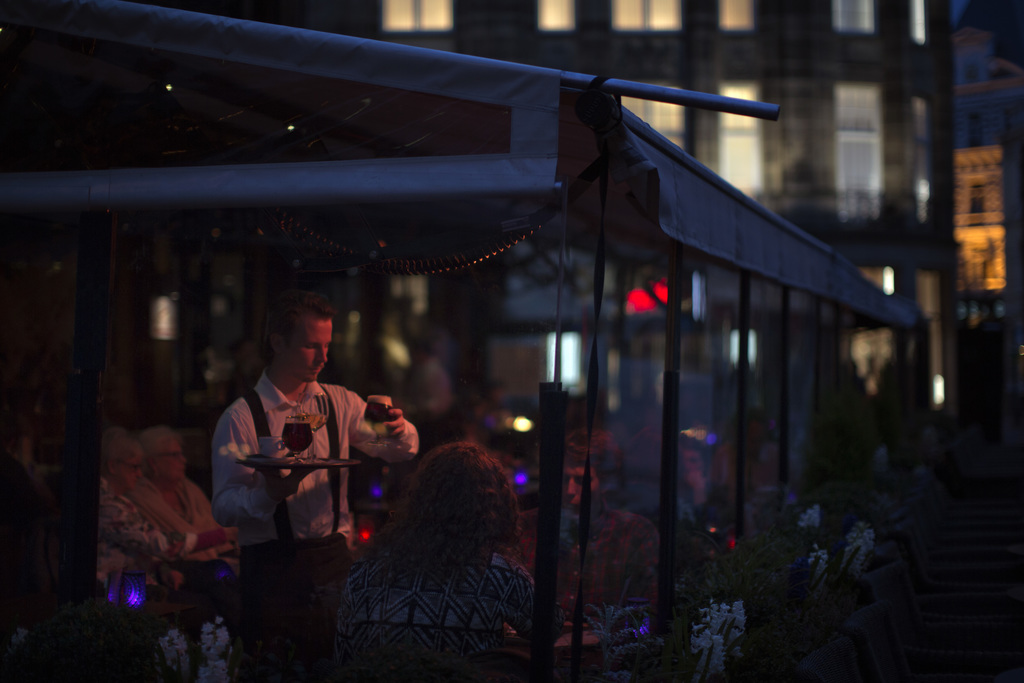 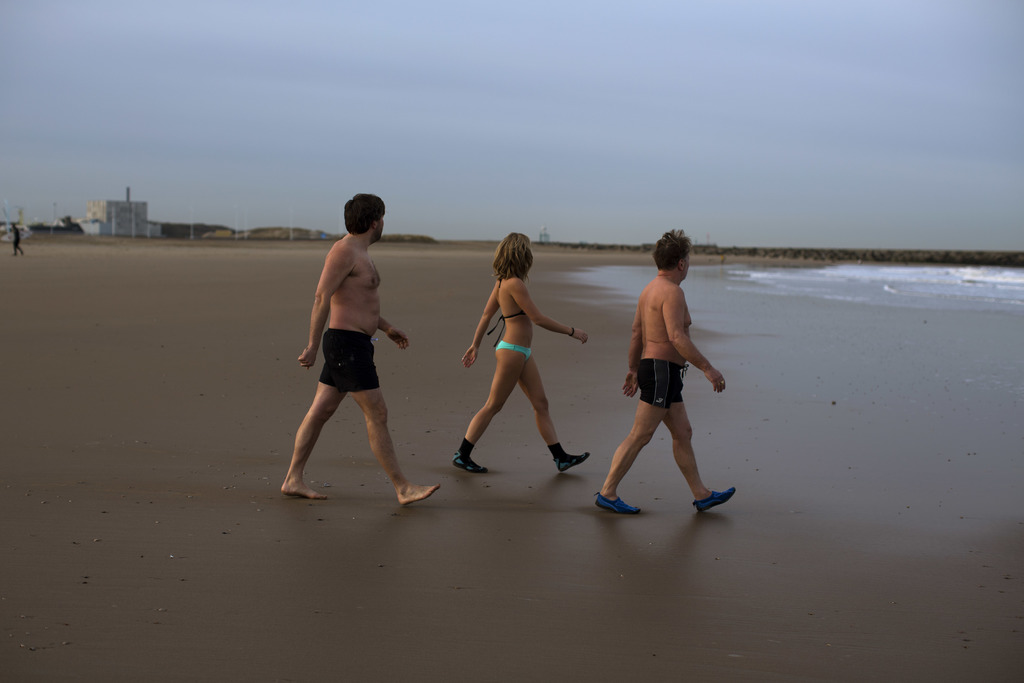 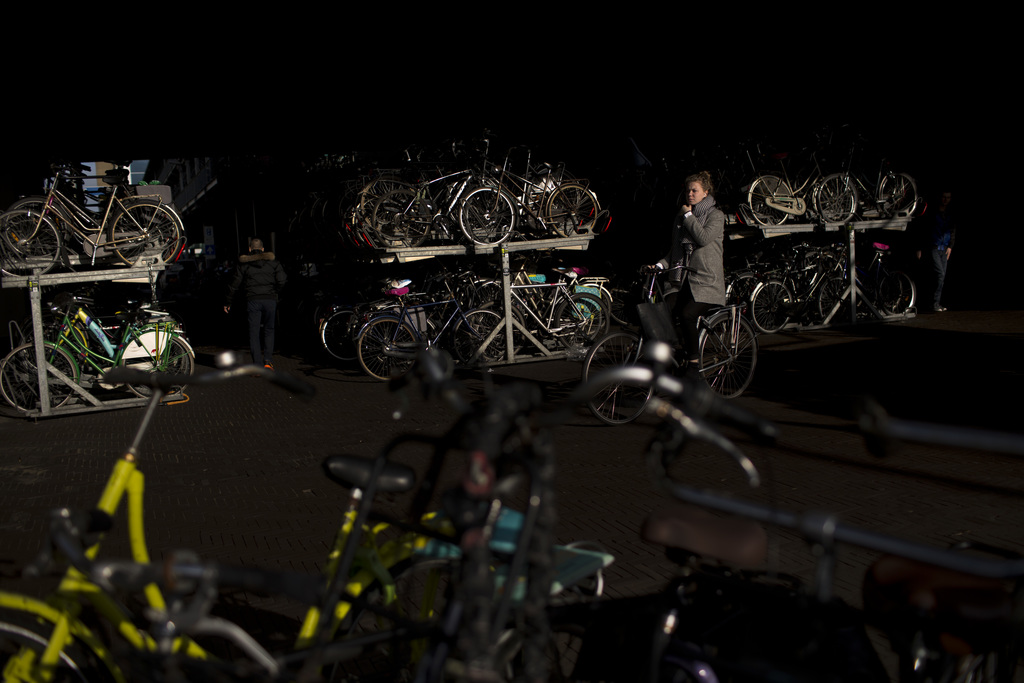 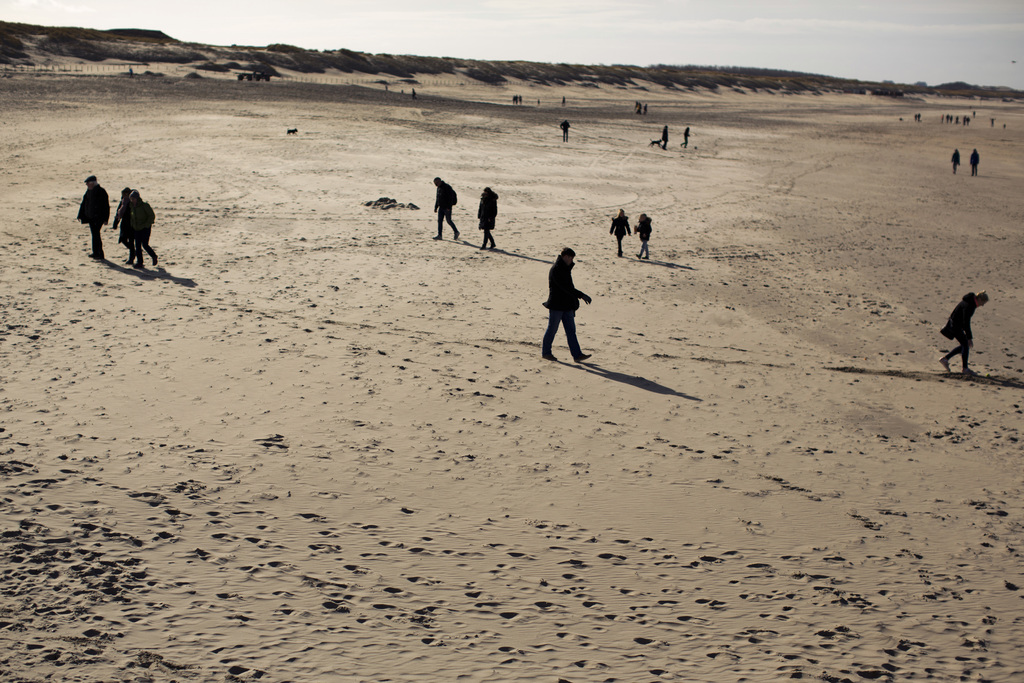 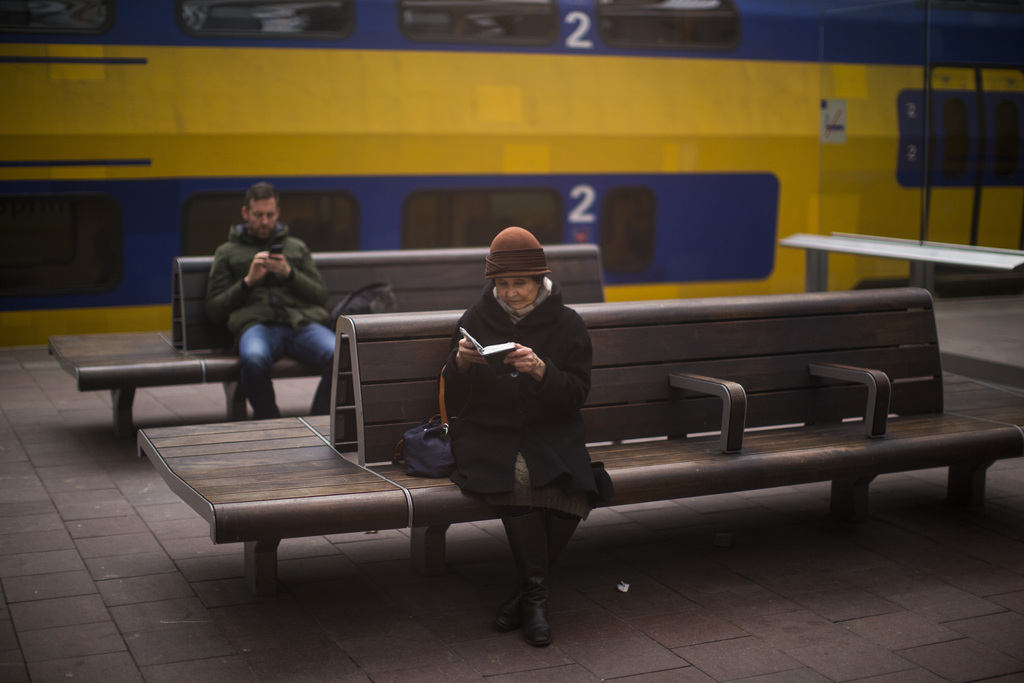 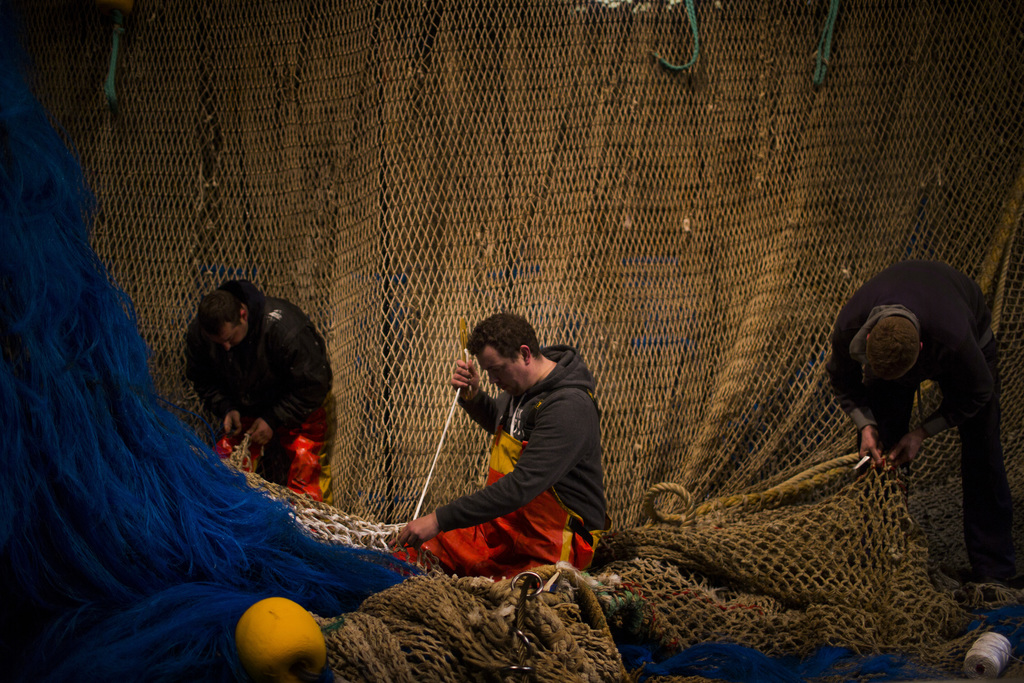 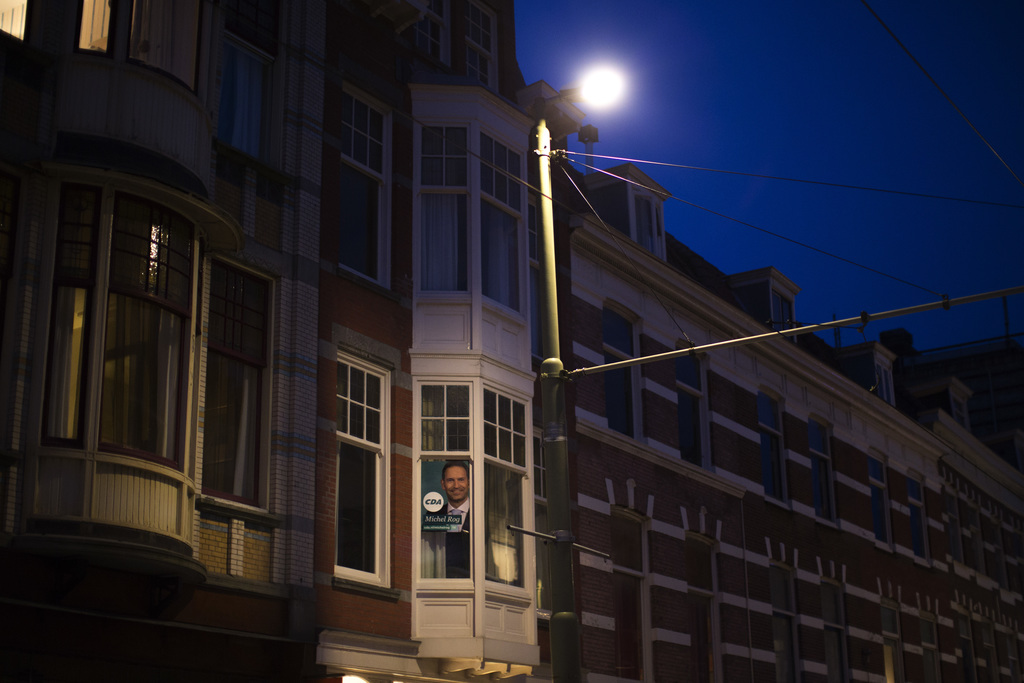 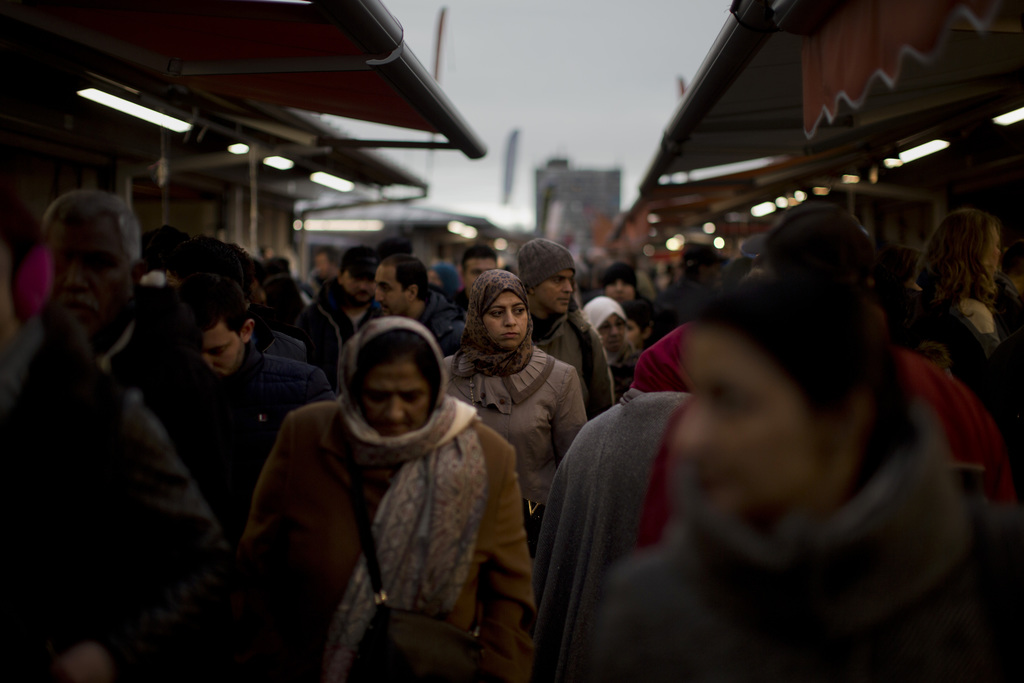 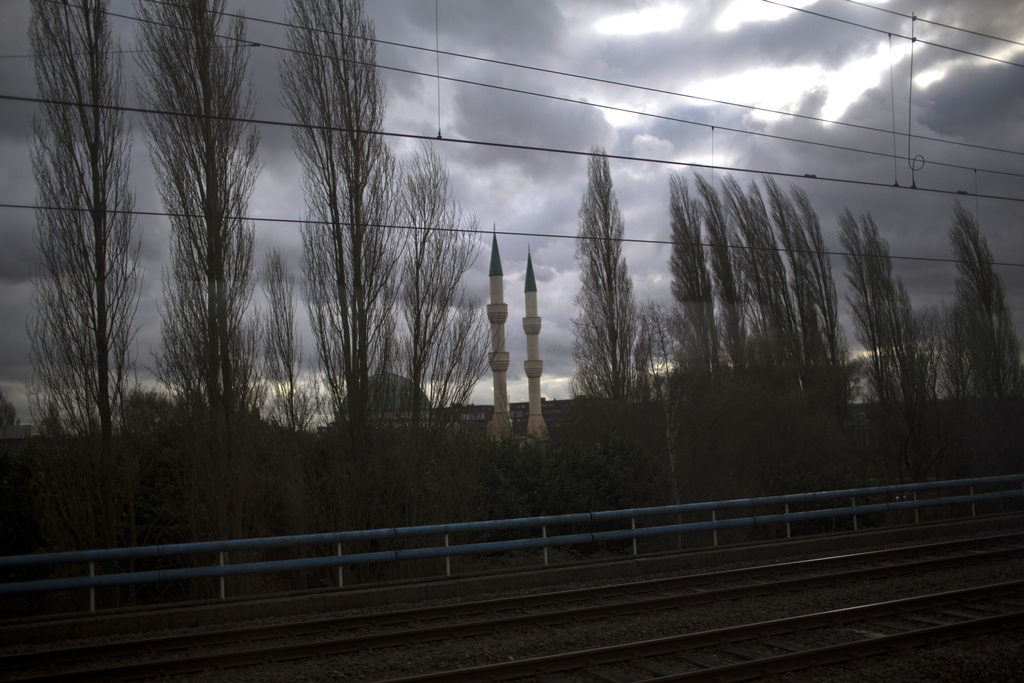 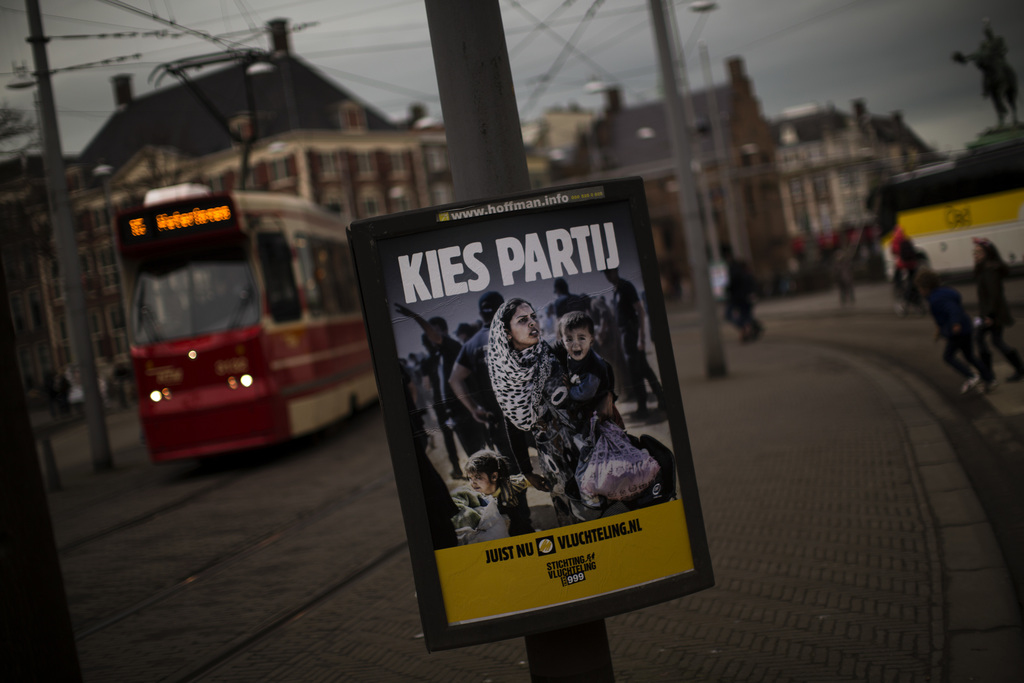 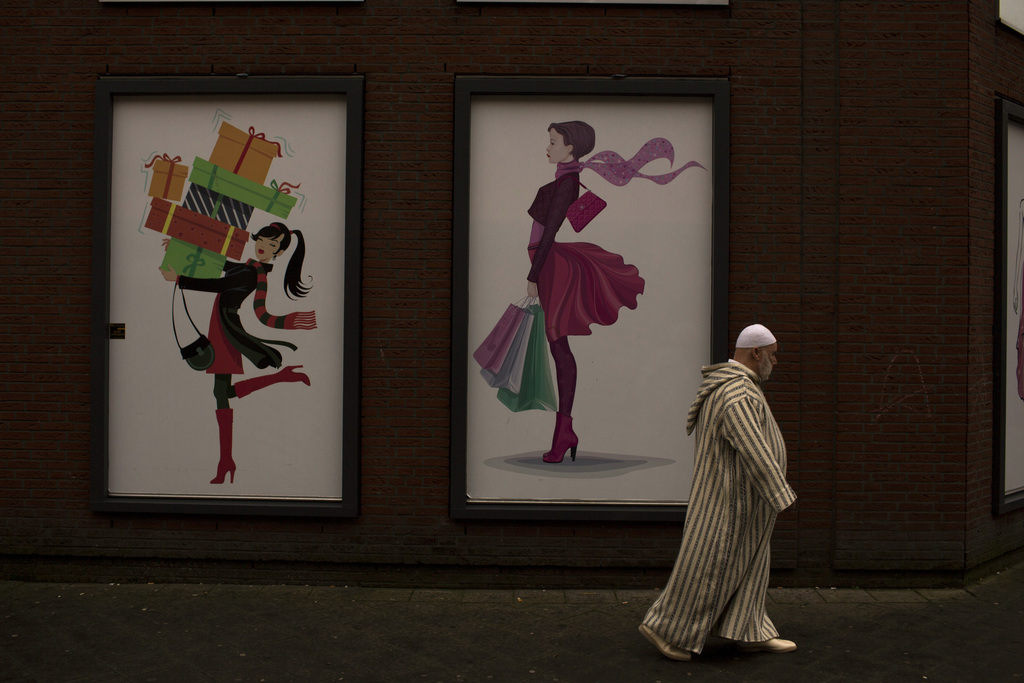 THE HAGUE, Netherlands (AP) — That Duindorp has few immigrants is part of its charm for Willem van Vliet, whose "Willem and Toet" fish bar serves crispy shrimp croquettes and other Dutch snacks.

When the cook leaves the tidy, quiet neighborhood next to The Hague's port and travels the few miles (kilometers) to more culturally diverse areas of the city, he sees a Netherlands not enriched by immigration, but ravaged by it.

"Too many people have come to Holland with no education, no work experience, and they are coming here only for money from the government," he said. "Enough is enough."

Such views make Duindorp one of the epicenters of the populist wave sweeping Europe, gate-crashing its politics and clouding its future. Dutch elections on Wednesday, followed by polls later this year in France and Germany, will be a barometer of whether the storm is gaining strength.

The specter of uncontrolled floods of migrants from countries that don't share Europe's Christian heritage is a principal selling point of the far-right firebrand politics of the Netherlands' Geert Wilders and Marine Le Pen in France. By harping on anti-Islam, anti-immigrant themes, they are accused of making xenophobic views mainstream again.

For their supporters, they simply tell it like it is.

Of the Netherlands' 17 million people, just over one in five now have a foreign background and about 850,000 are Muslim. Paradoxically, hostility against migrants is sometimes sharpest in places that have not absorbed large numbers of them.

Duindorp has no mosques and few Muslims. Its several thousand people are overwhelmingly white, most born locally.

Yet Duindorp is Wilders territory. When his Party for Freedom got hammered in the last parliamentary election in 2012, Duindorp bucked the trend. At Duindorp's community center that serves as a polling station, where retirees come for billiards and company, 352 people voted for Wilders, more than for the two largest parties combined.

Leo Pronk, a Duindorp community leader, said Wilders hooks voters who "don't know any better" with his program to "de-Islamize the Netherlands," ban the Quran and immigration from Muslim countries and shut the country's estimated 475 mosques.

"Wilders is saying what the low-educated people want to hear ... 'Immigrants are taking our jobs, they are raping our women,'" said Pronk, who doesn't vote for him.

Islam, relatively new in the Netherlands, has spread as increasing numbers of native Dutch are abandoning religion. The Netherlands' oldest mosque, in The Hague, was built in 1955.

Its imam, Naeem Ahmad, dismisses Wilders' program as "not possible."

He says the Muslim community is thriving. The Mobarak Mosque gets New Year greeting cards from its Dutch neighbors. Before the ubiquity of GPS, people would lead worshippers who had trouble finding the building right to the door, he said.

"In what other country would that happen?" he asked. "The majority of the people in the Netherlands are still very liberal, very welcoming."

Those receptive to Wilders' arguments also include wealthier people, among them the crew of the Maarten-Jacob. The trawler-men make as much as 8,000 euros ($8,450) each per month catching fish from the North Sea. Of the six aboard, five plan to vote Wilders, even though his desire to pull the Netherlands out of the European Union could hurt its fishing industry, likely limiting access to European waters.

Immigrants and their Dutch-born children are questioning their place in the country once famed for its tolerance.

"The Netherlands that I grew up in are not the Netherlands I live in today," said 46-year-old Sylvana Simons, of Surinamese descent.

"We've told ourselves and we desperately wanted to believe — and believed — that we were the most tolerant country in the world," the former TV presenter said. "It has proven not to be enough."

Born in The Hague, with Moroccan parents, 36-year-old market-stall holder Latif Boujada said he no longer feels at home in either country. He sells let's-learn-Arabic books, recordings from the Quran and other Muslim apparel.

Boujada's father came in the 1970s for work in the textile industry.

"The Dutch didn't want to do the dirty jobs. We helped make the country rich. Now they want us to go back," Boujada said.

But he added defiantly: "We're not going anywhere. We are staying."

Mike Corder in The Hague contributed.