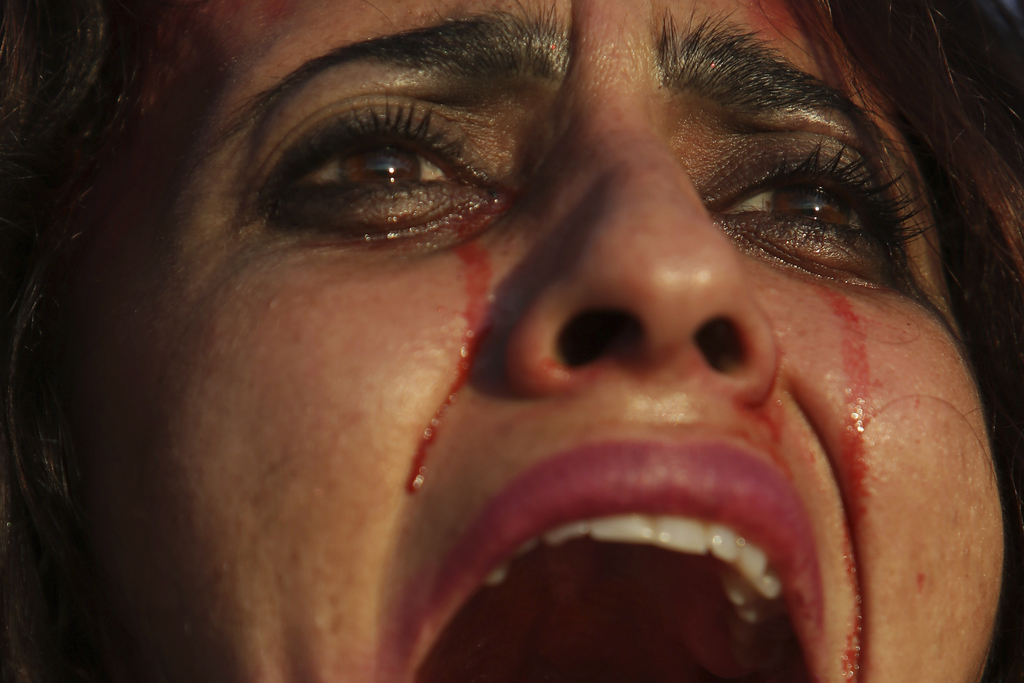 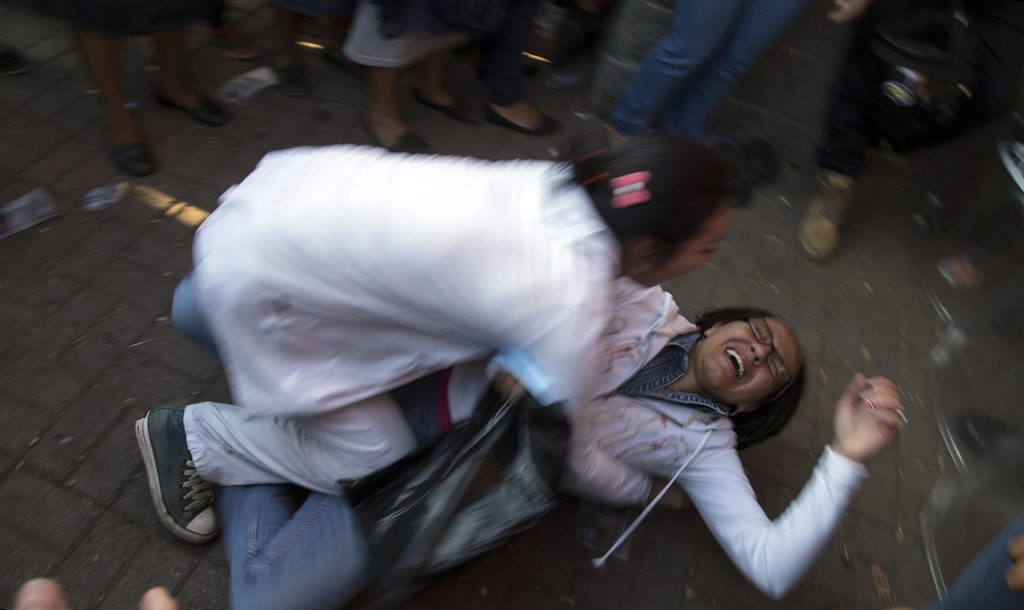 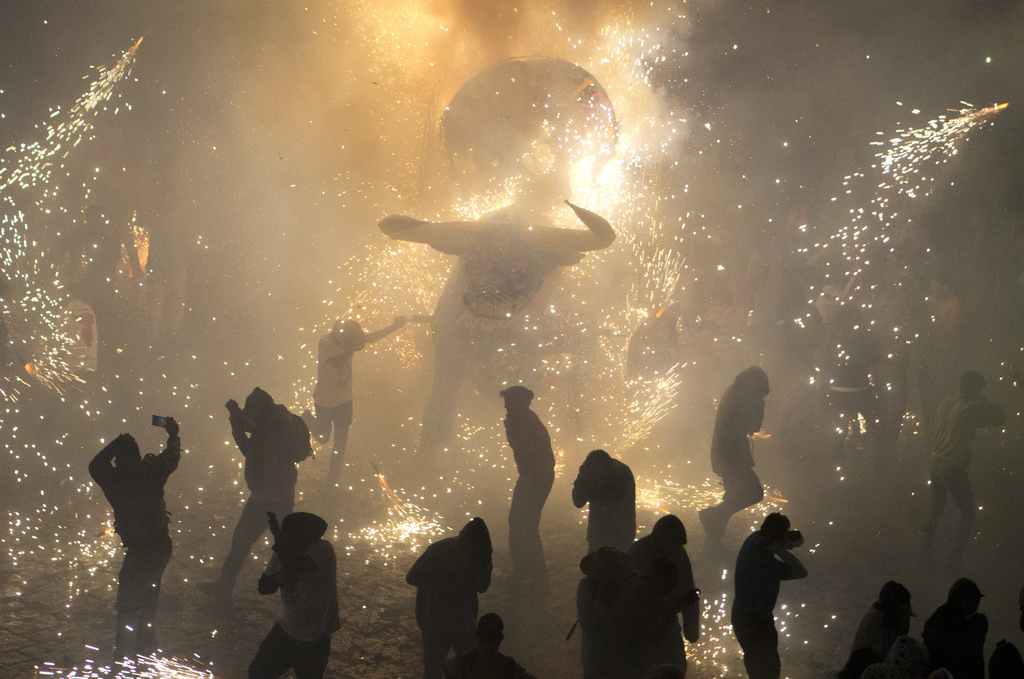 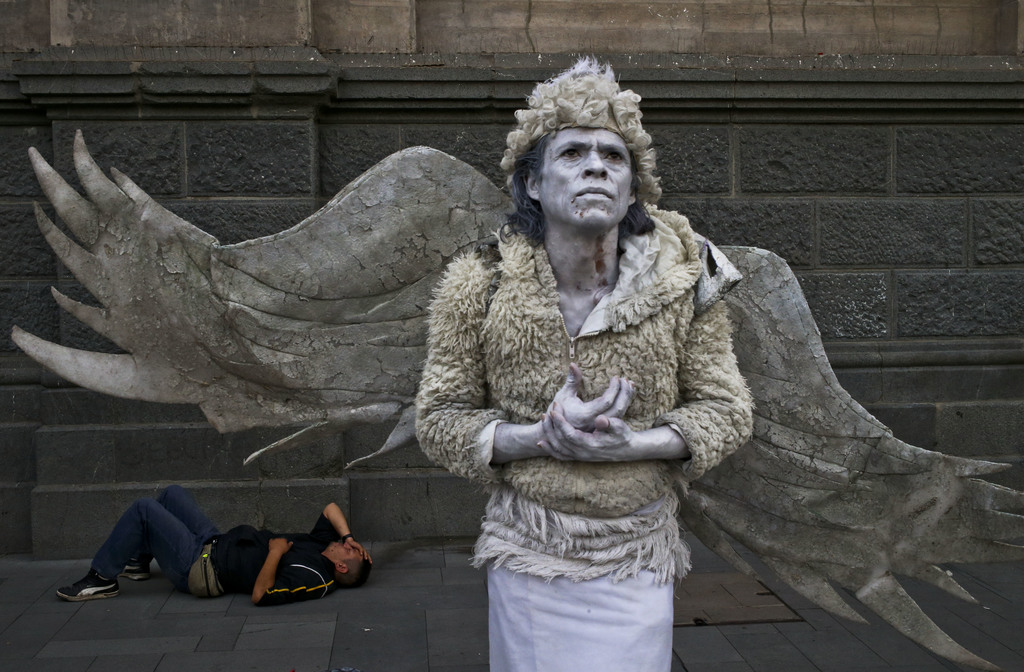 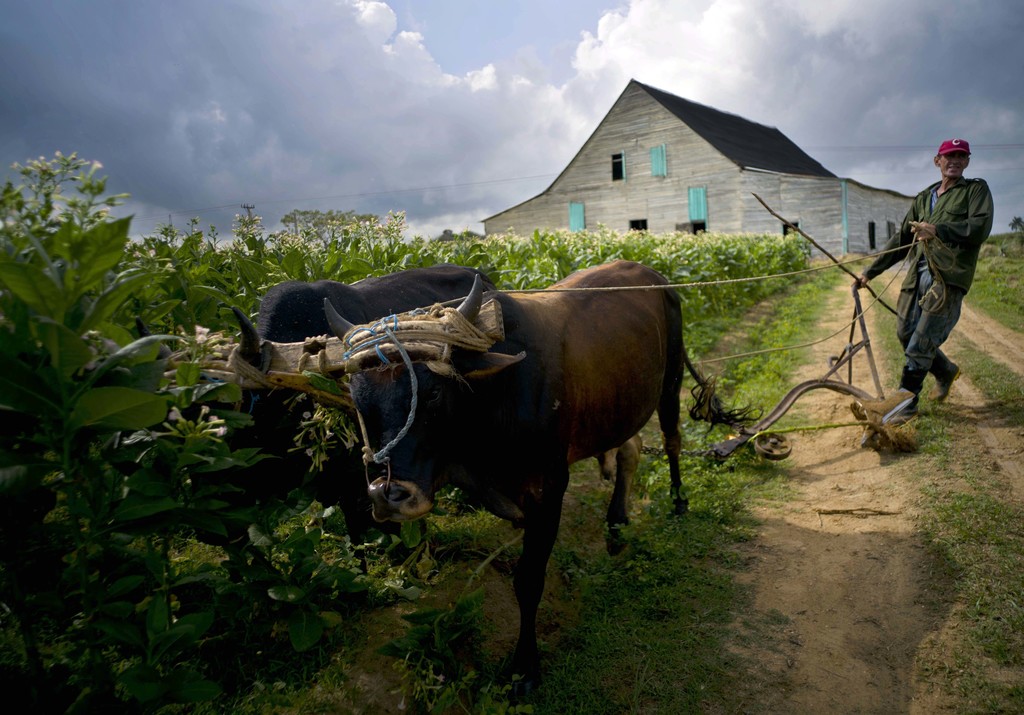 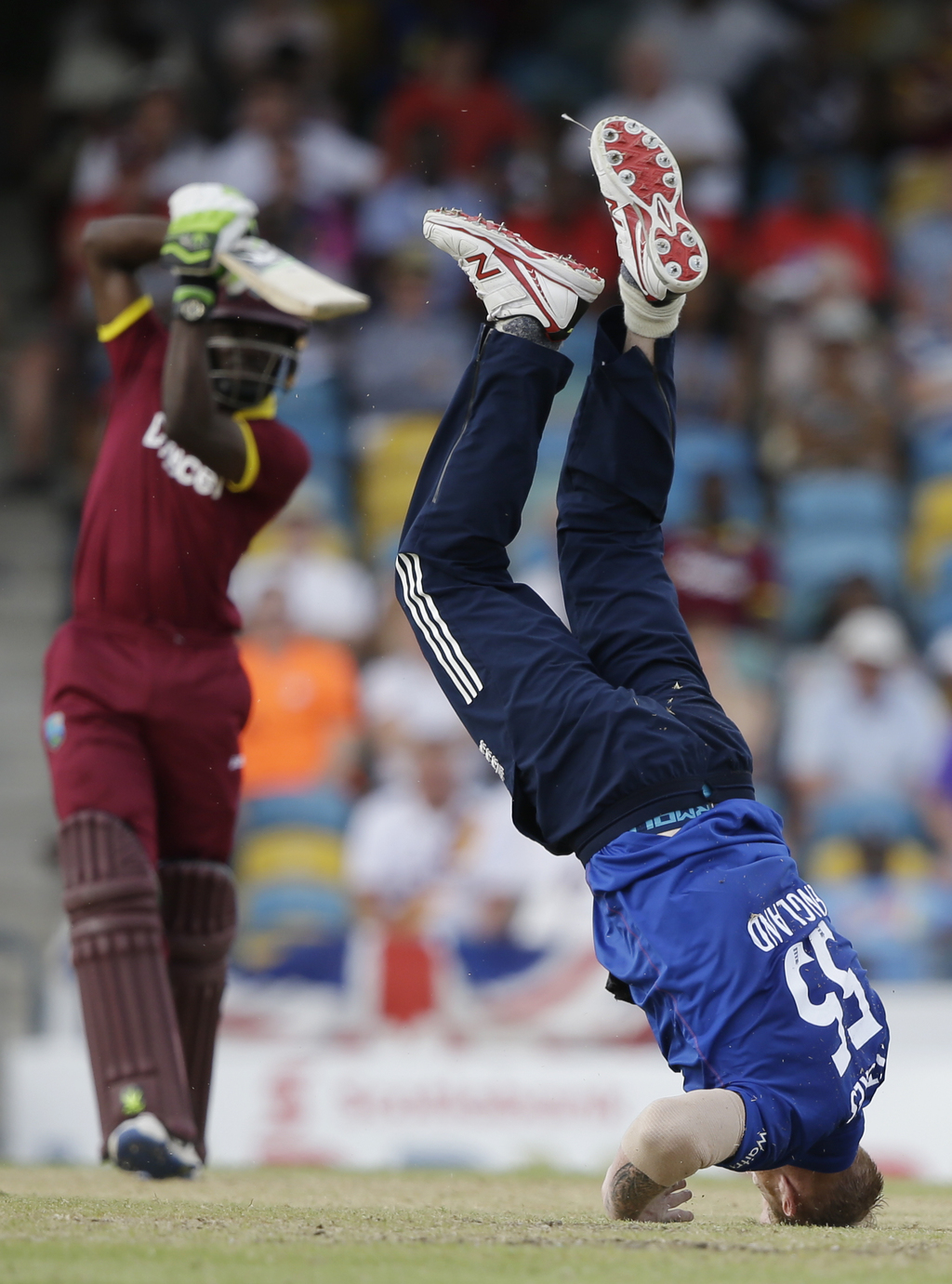 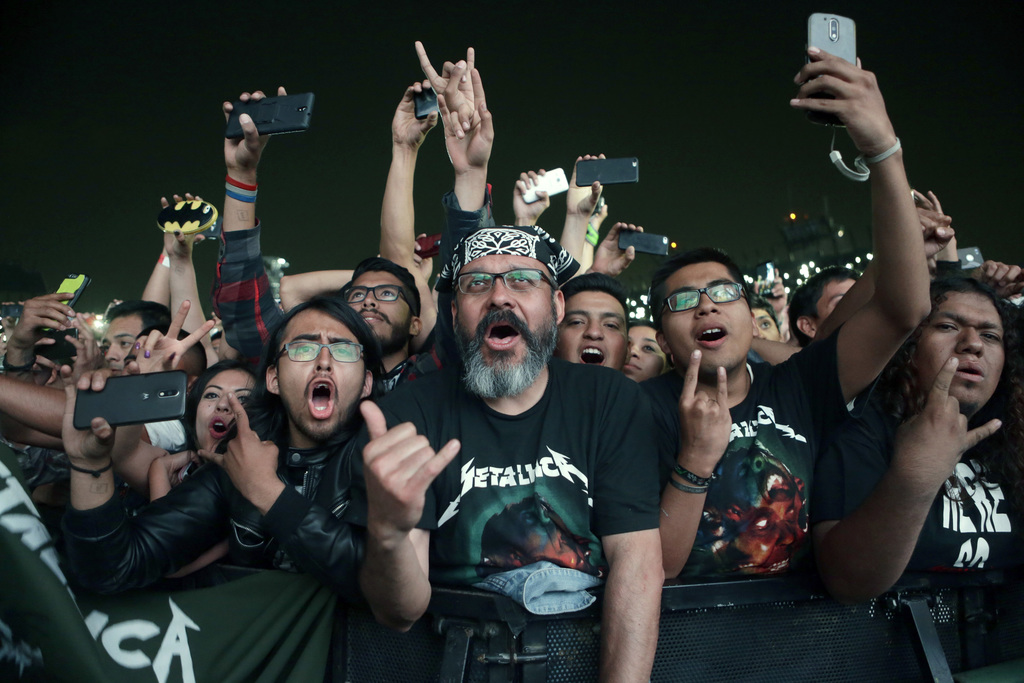 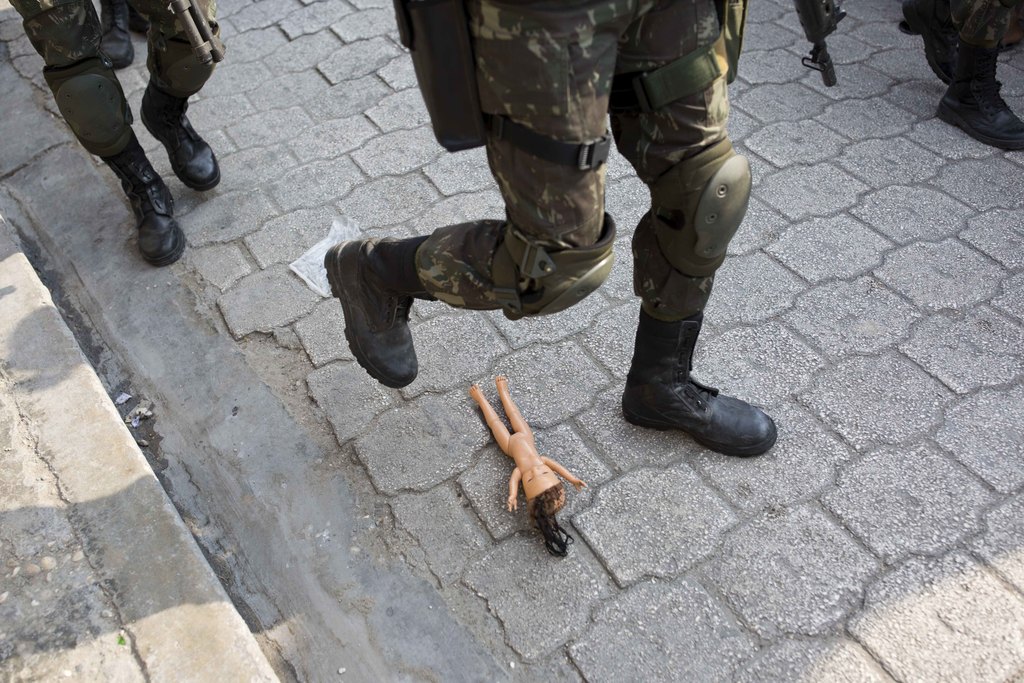 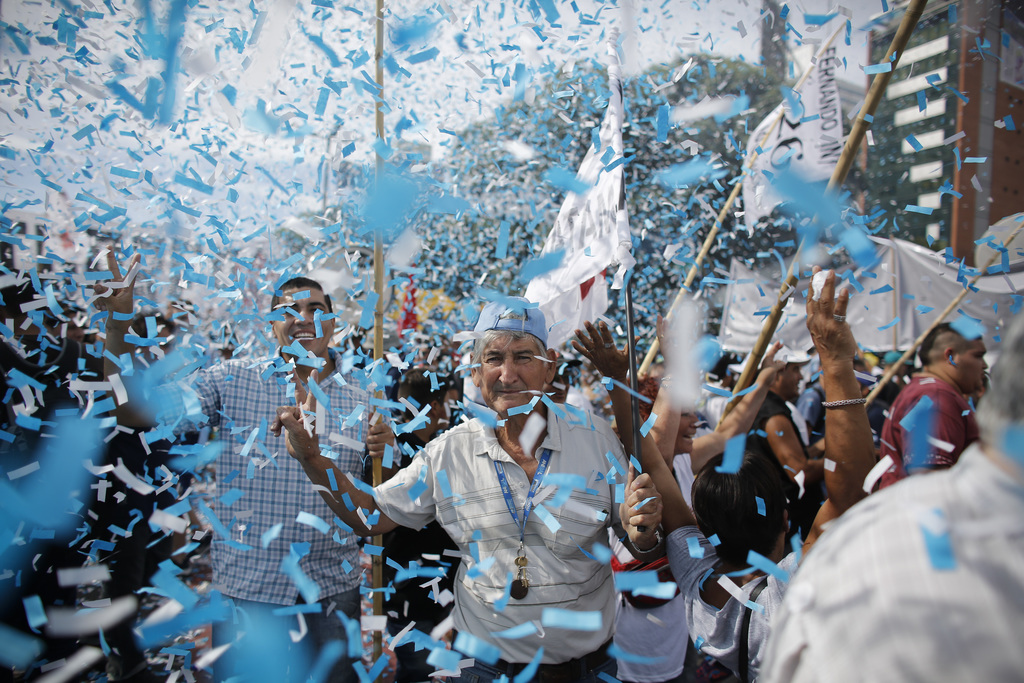 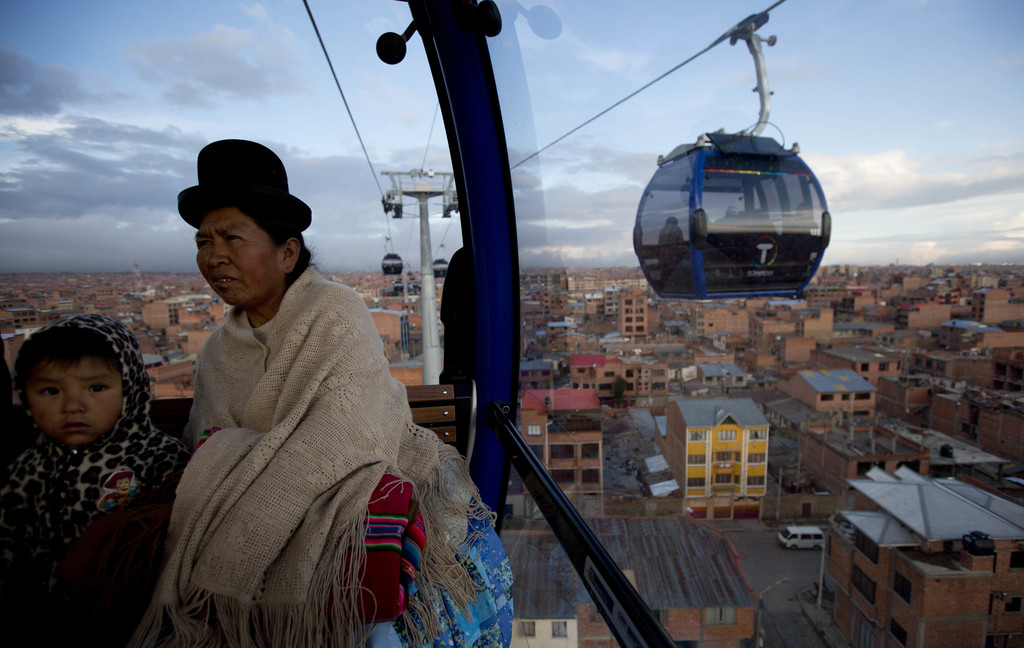 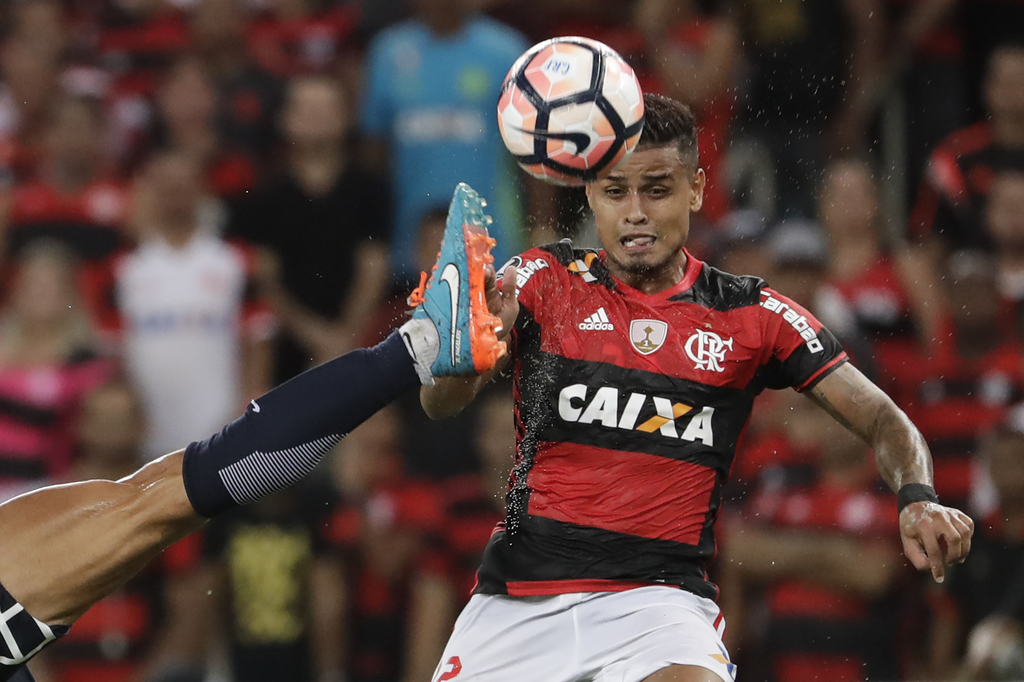 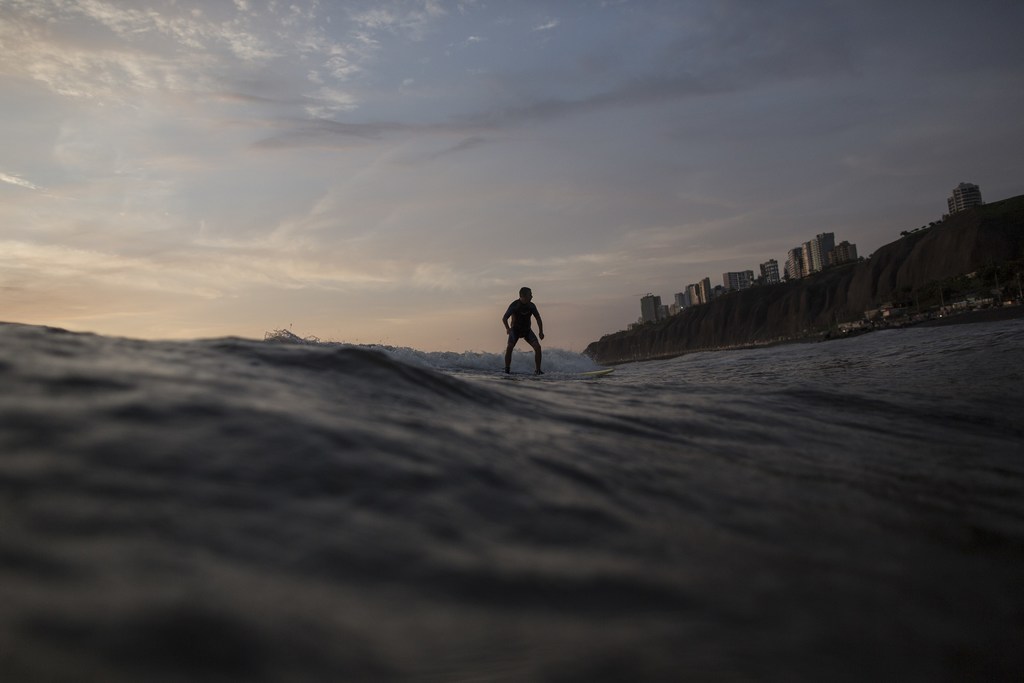 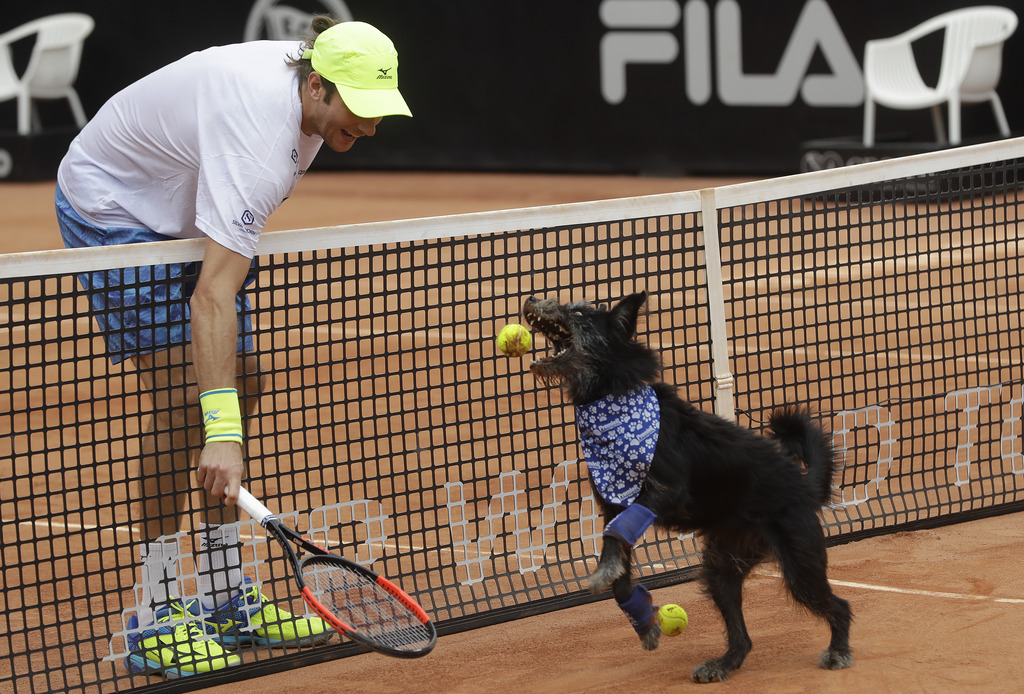 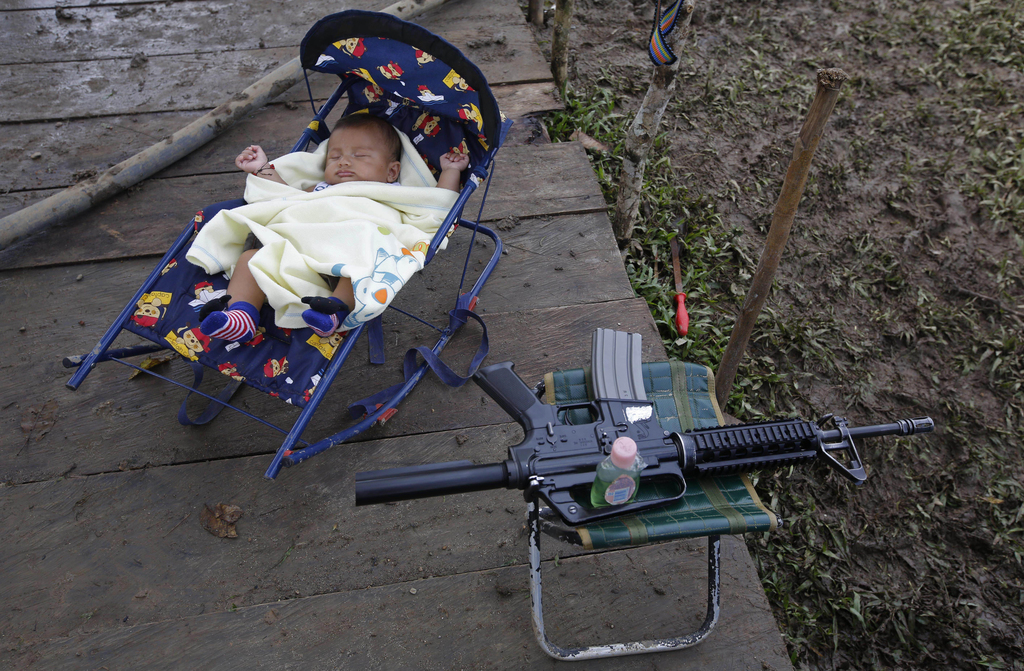 This photo gallery highlights some of the top news images made by Associated Press photographers in Latin America and Caribbean that were published in the last week.

Fake blood ran down the face of a Brazilian protester defending abortion rights, as people around the world demonstrated on International Women's Day. In Guatemala, 35 girls died in a fire at a children's shelter. A parent said the home for troubled youths erupted when some girls set fire to mattresses to protest mistreatment and rapes.

Months after a fatal explosion tore through a fireworks market in Mexico, the town honored its patron saint by exploding hundreds of colorful bull figures rigged with fireworks.

A street performer dressed as an angel in Chile performed for tips, while in Mexico Metallica performed in concert and in Peru a man surfed at sunset.

A woman and child rode the world's highest cable car system at some 4,000 meters above sea level in El Alto, Bolivia. A farmhand used an oxen-powered plow at a tobacco farm in Cuba.

A U.N. peacekeeper from Brazil was careful not to step on a doll, abandoned in a street in Haiti where peacekeepers have earned praise for boosting security, paving the way to elections and providing crucial support after disasters. However, others have also been accused of excessive force, rape and abandoning babies they fathered.

Confetti rained on demonstrators at a labor march in Argentina, where the most powerful unions brought tens of thousands of people to protest government job cuts, the lifting of restrictions on imports and other policies of President Mauricio Macri.

The three-month-old son of a FARC rebel couple slept next to his mother's weapon in a demobilization zone in Colombia's southwest, where a new sound is emerging: the cries of babies.