Taipei (Taiwan News)— Taiwanese designers used to outsource the majority of their clothing production to China, but gone are the days of cheap manufacturing across the strait, fashion designer Charin Yeh (葉珈伶) told a UDN reporter.

"Made in China" clothing used to be associated with cheap, substandard quality clothing, but this is no longer the case, said the Taiwanese designer Yeh at her brand's recent Spring/Summer 2017 fashion show.

"Costs to outsource production to China are now far more expensive than in Taiwan," said Yeh, who is also the owner of designer brand CHARINYEH.

Rising labor costs in China, and shipment fees considerably increased clothing manufacturing costs for the Taiwanese designer, who used to outsource 60 percent of her brand's production to China.

"Processing fees charged by Original Equipment Manufacturers in China's textile industry steadily increased over the years, if a piece of clothing costs NT$300 (US$9.65) to make in Taiwan, it might cost nearly NT$500 to outsource in China!" said Yeh.

Surging manufacturing costs in China have driven many Taiwanese textile companies to relocate their factories from China to Vietnam or Cambodia.

In recent years, Yeh moved back production to Taiwan, where it is easier for her to control product quality, improve mobility, and streamline her design concept with clothing production.

Nearly 70 percent of the fashion designer's clothing is made in Taiwan these days because costs can be substantially lowered, especially after deducting shipping costs.

Her clothing franchise currently has 20 retail shops in Taiwan, and employs about 30 people.

Yeh redirected her company's marketing focus to Taiwan, abandoning previous thoughts of launching the brand in China, due to the competitive fashion industry market there, and surging costs to manage retail shops and employees. For this year's Spring/Summer collection, Yeh's design concept is centered around "the kitchen"(灶腳) and uses a lot of asymmetrical cuts and slanted cuts in the clothing design.

To show the Taiwanese passion for cuisine and their unique food culture, Yeh also integrated common kitchen items, such as aprons, tablecloths, and rice bags into her design. 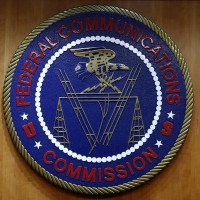 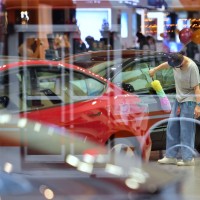 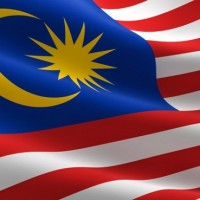