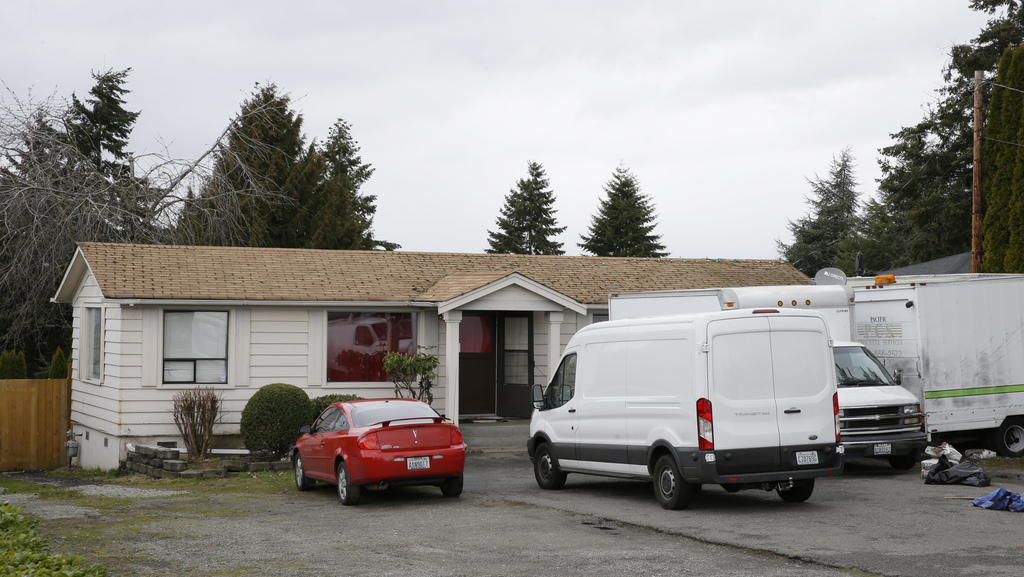 KENT, Wash. (AP) — Police in suburban Seattle and the FBI are asking for the public's help in the shooting of a Sikh man who says the gunman told him to go back to his country.

Authorities said Thursday that they're offering a $6,000 reward and have set up a phone line for tips: 253-856-5808. Police are investigating Friday's shooting as a hate crime. The victim was struck in the arm.

Police and the FBI haven't identified a suspect but describe him as a 6-foot-tall white man with a medium build, dark hoodie, dark clothing and a mask covering the lower part of his face.

A suspect sketch shows the man with thick, dark eyebrows and brown eyes.