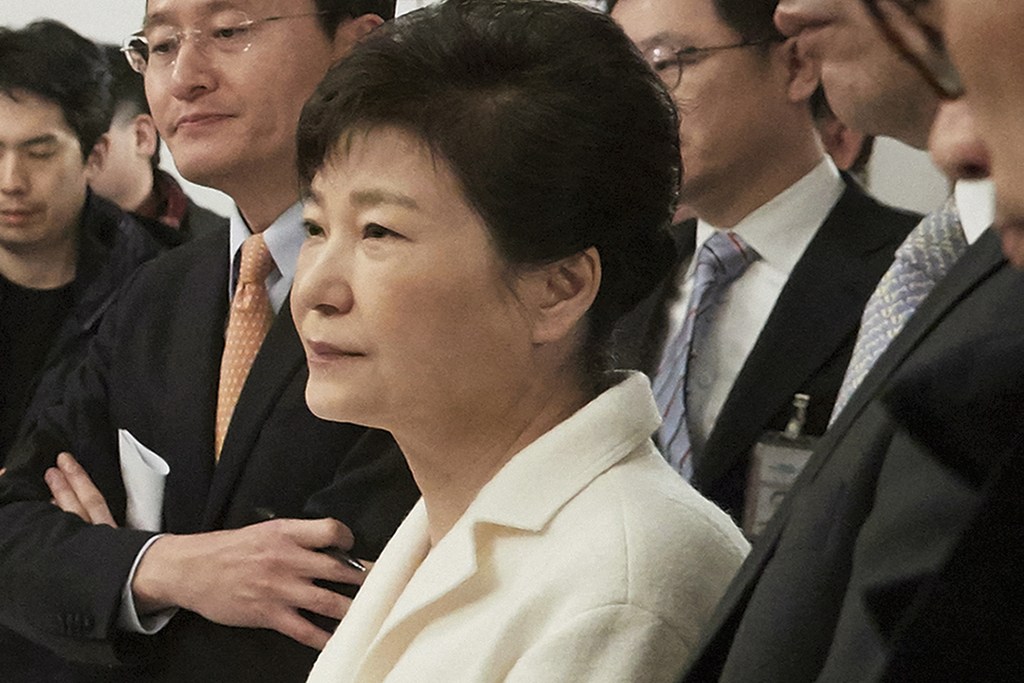 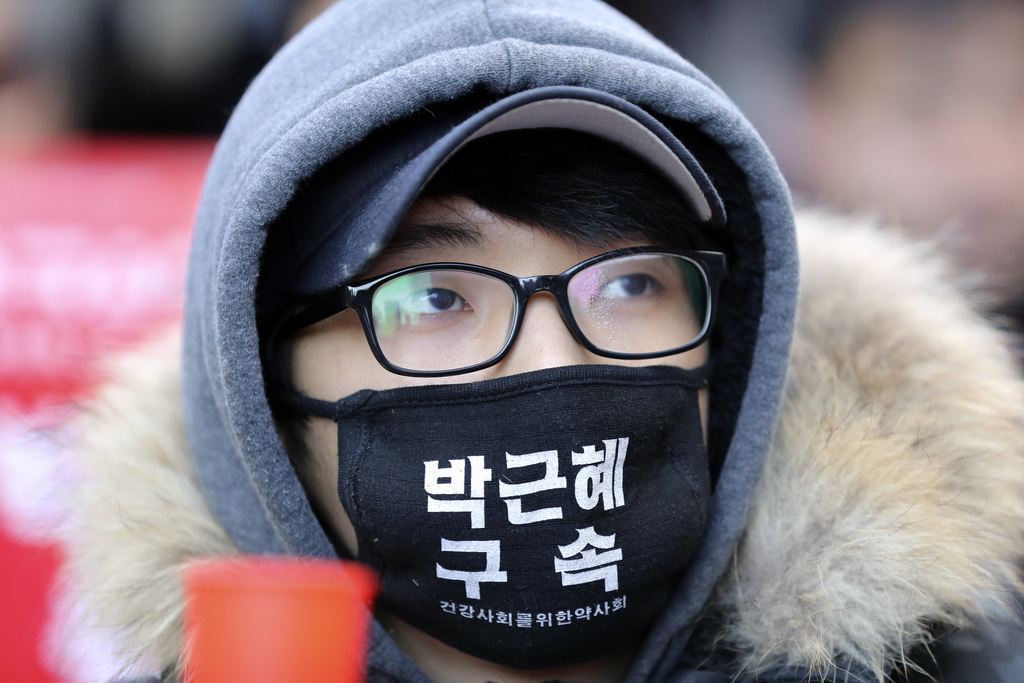 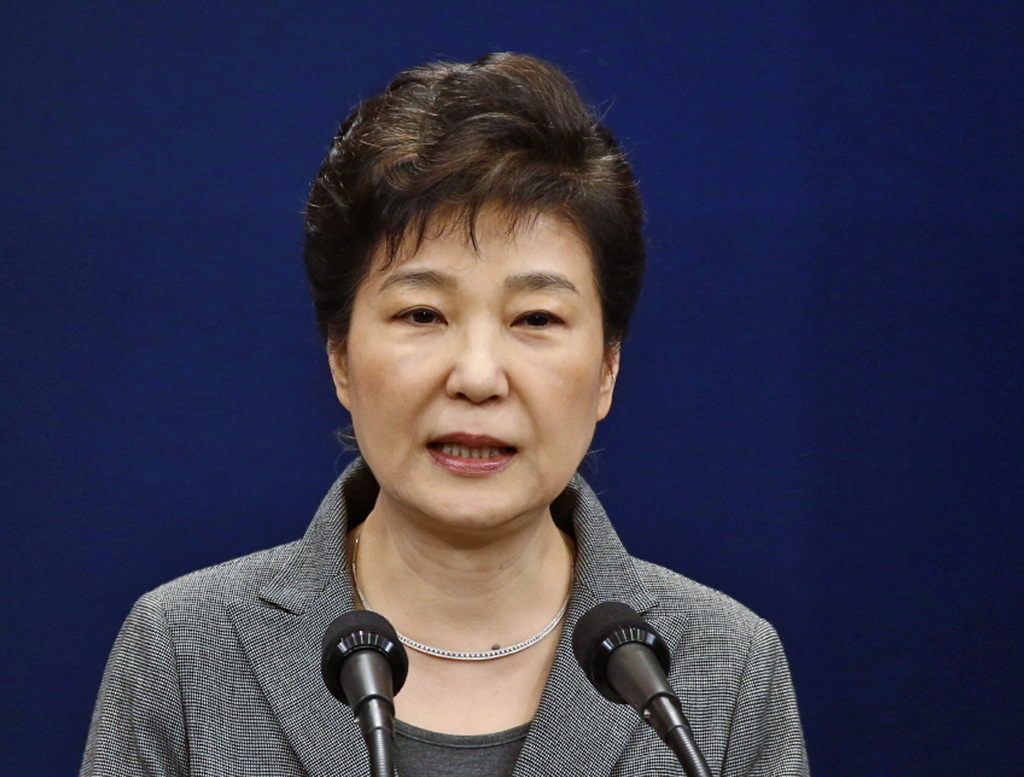 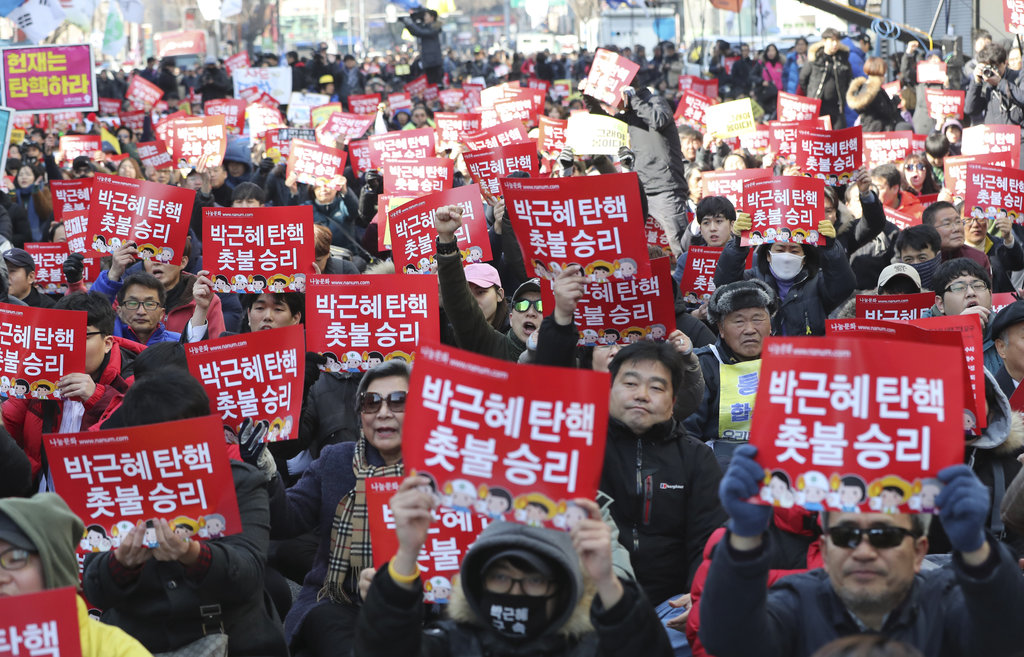 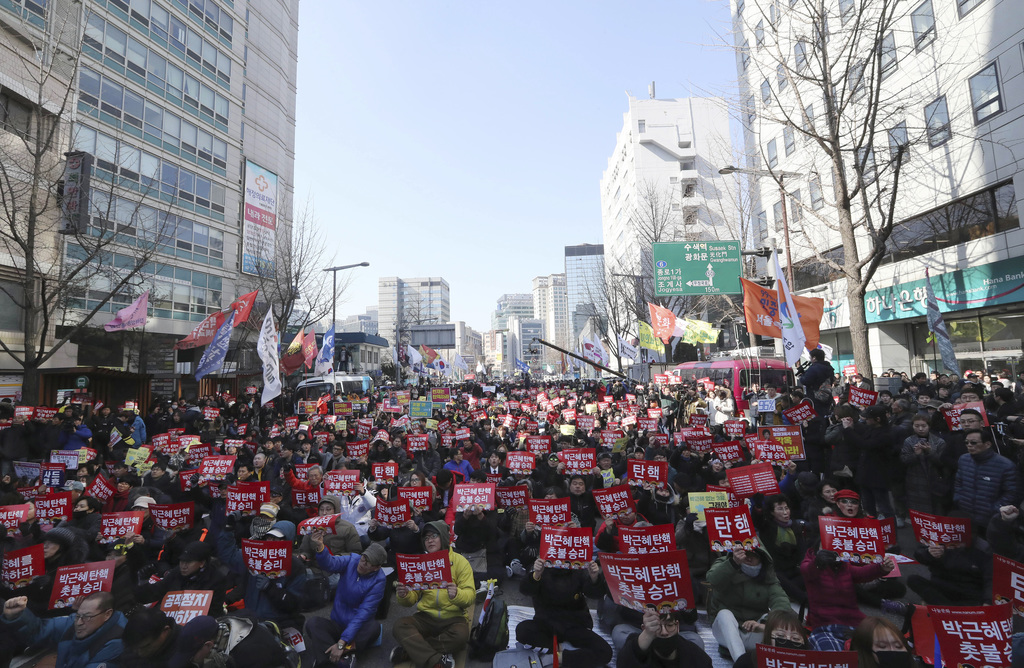 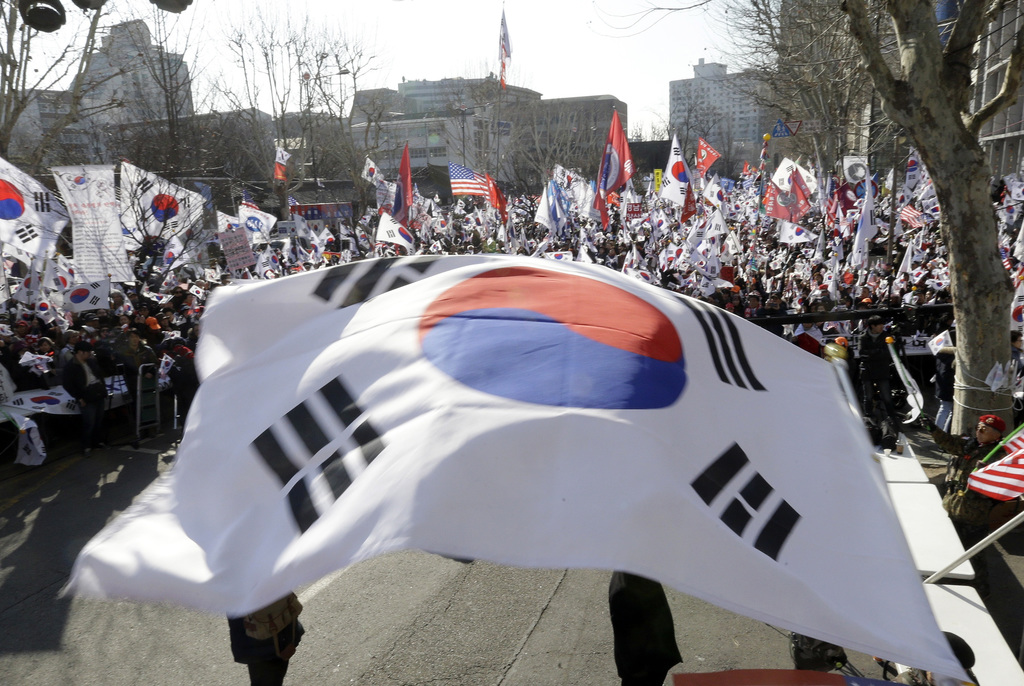 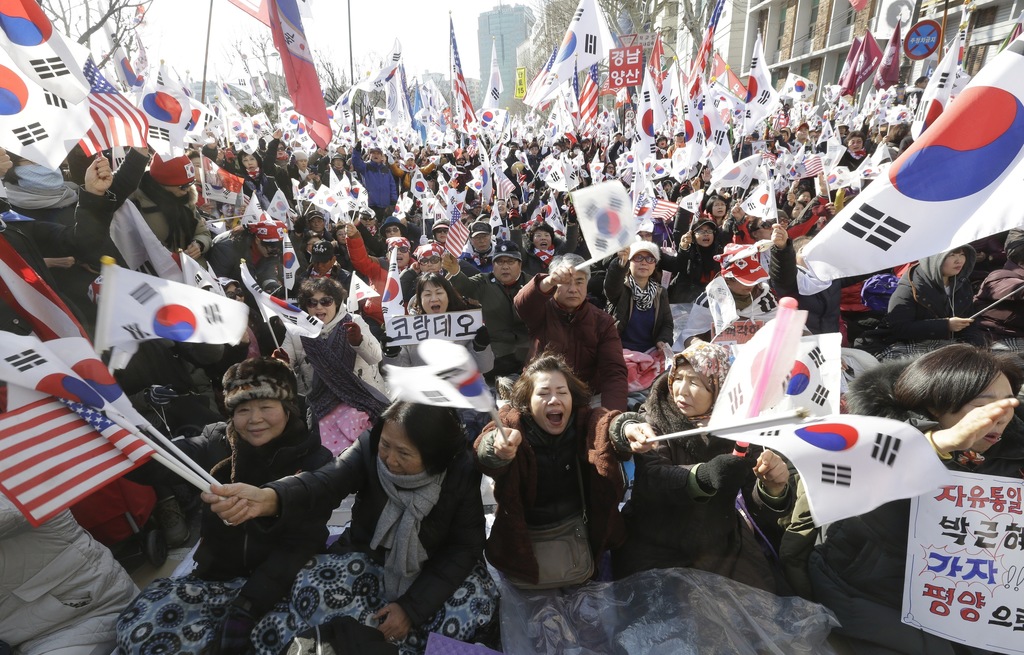 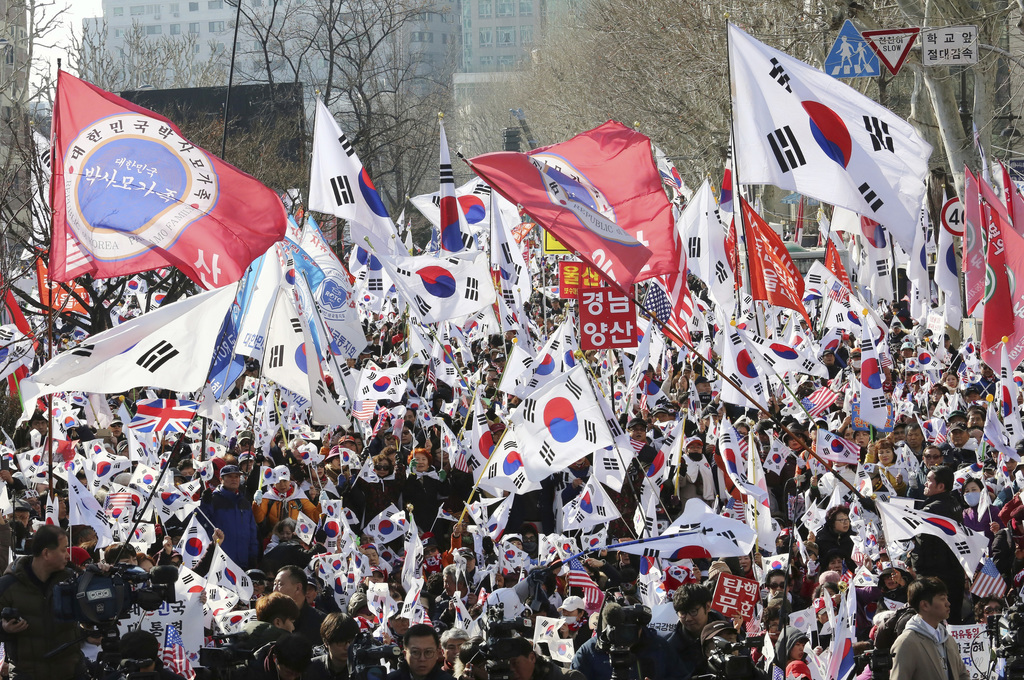 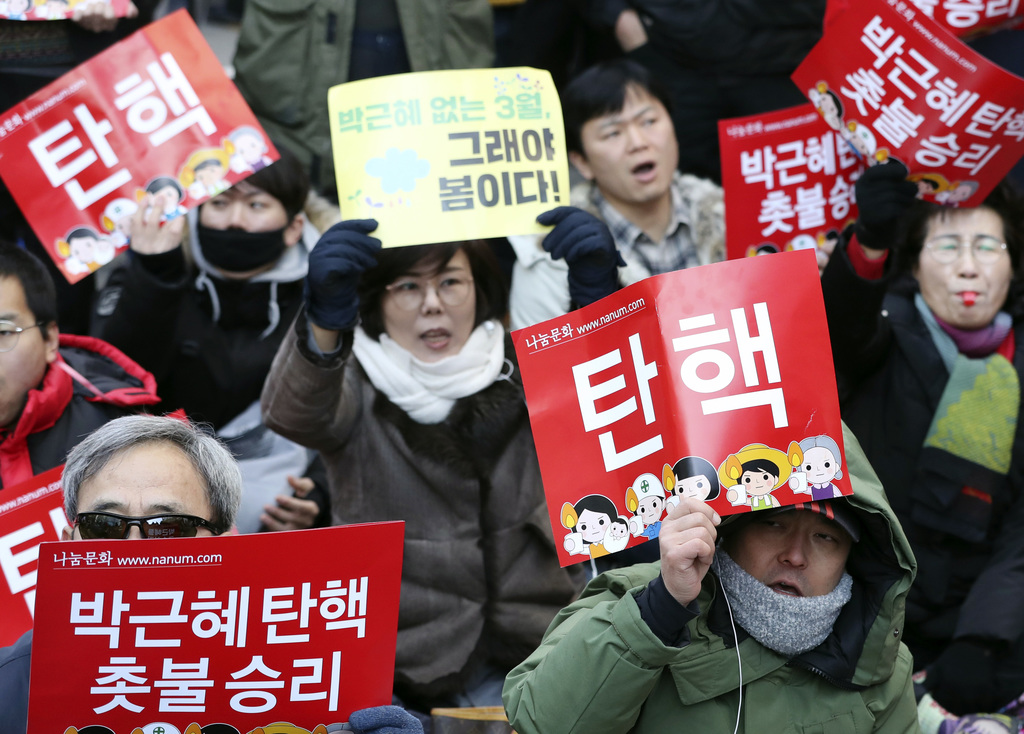 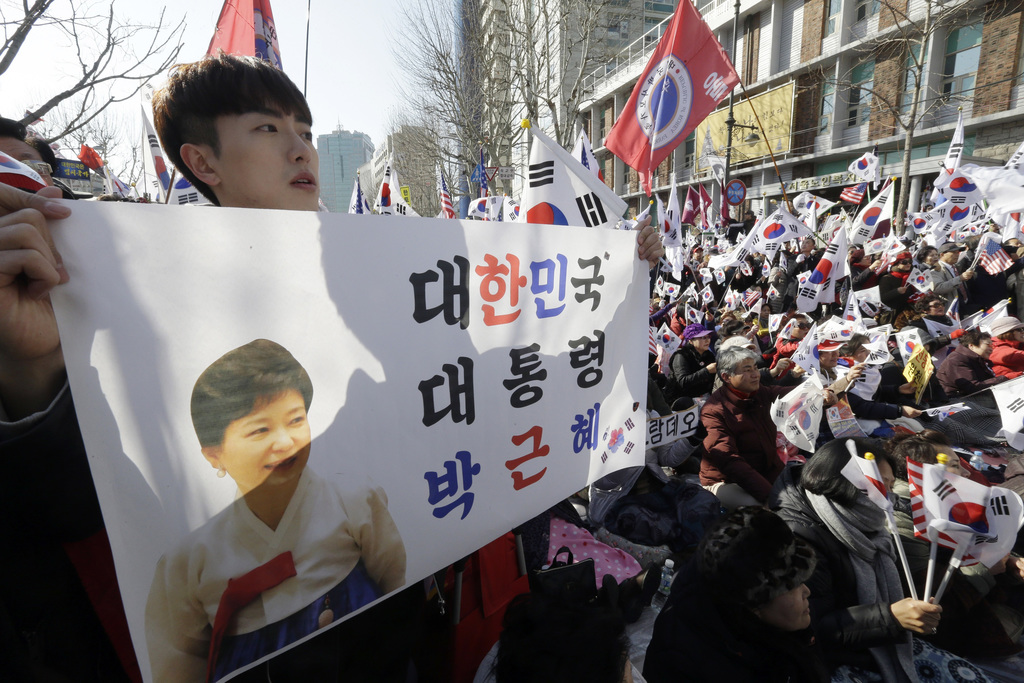 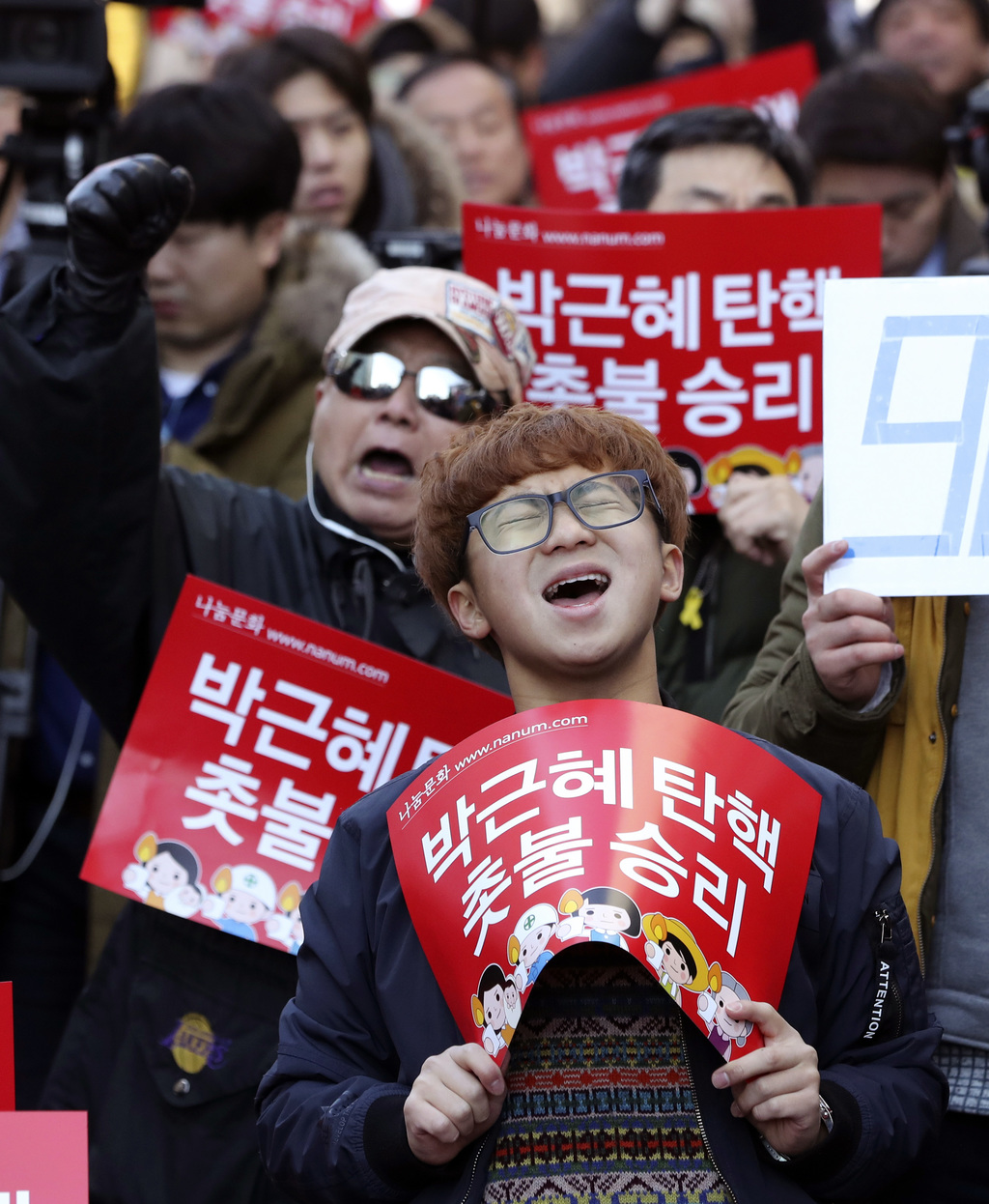 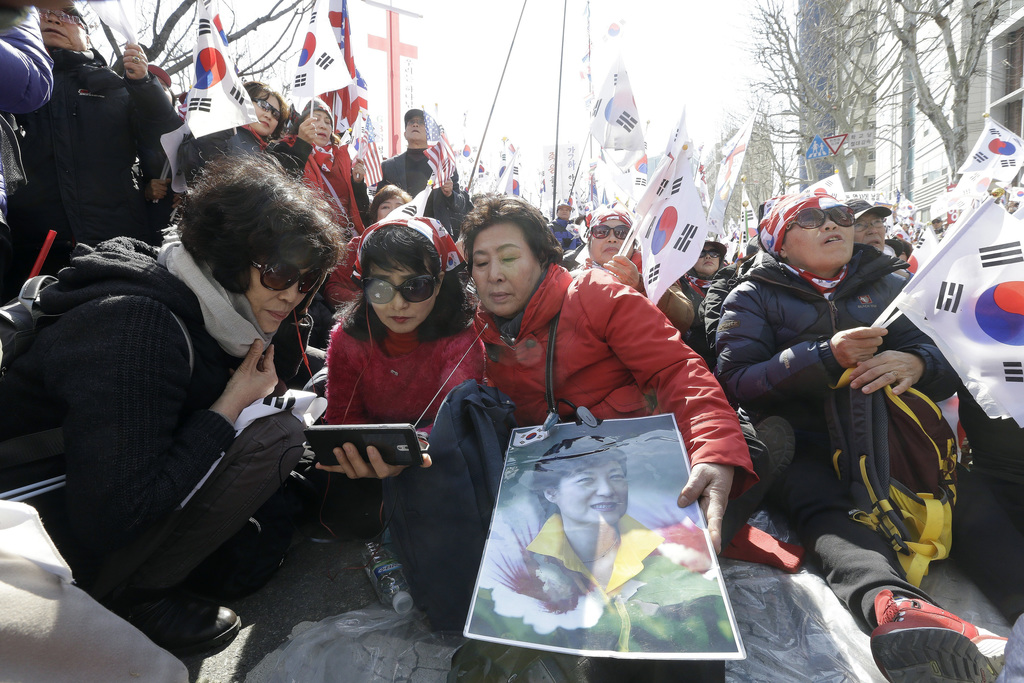 The United States says the removal of South Korean President Park Geun-hye is a domestic issue that doesn't affect its strong alliance with the country.

The Constitutional Court formally removed the impeached Park from office Friday over a corruption scandal.

State Department spokesman Mark Toner says the U.S. will continue to work with the acting president, Prime Minister Hwang Kyo-ahn, and looks forward to whomever South Koreans choose in a presidential election to be held within two months.

Toner says Park's removal is "a domestic issue on which the United States takes no position," and that it's up to the South Korean people to determine their country's future.

He says the two nations' alliance "will continue to be a linchpin of regional stability and security."