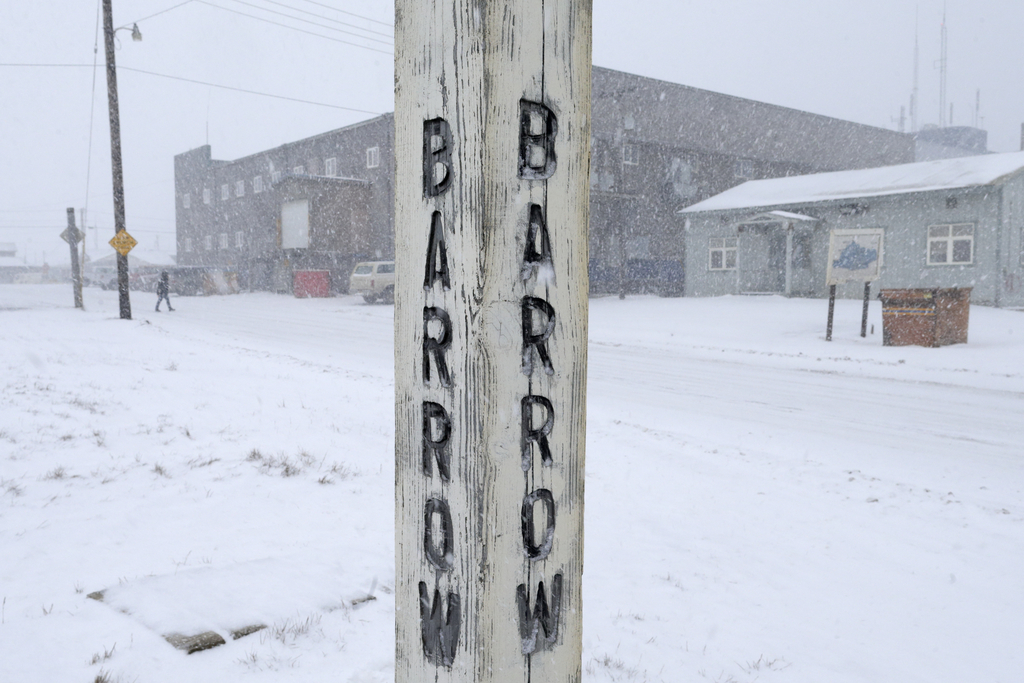 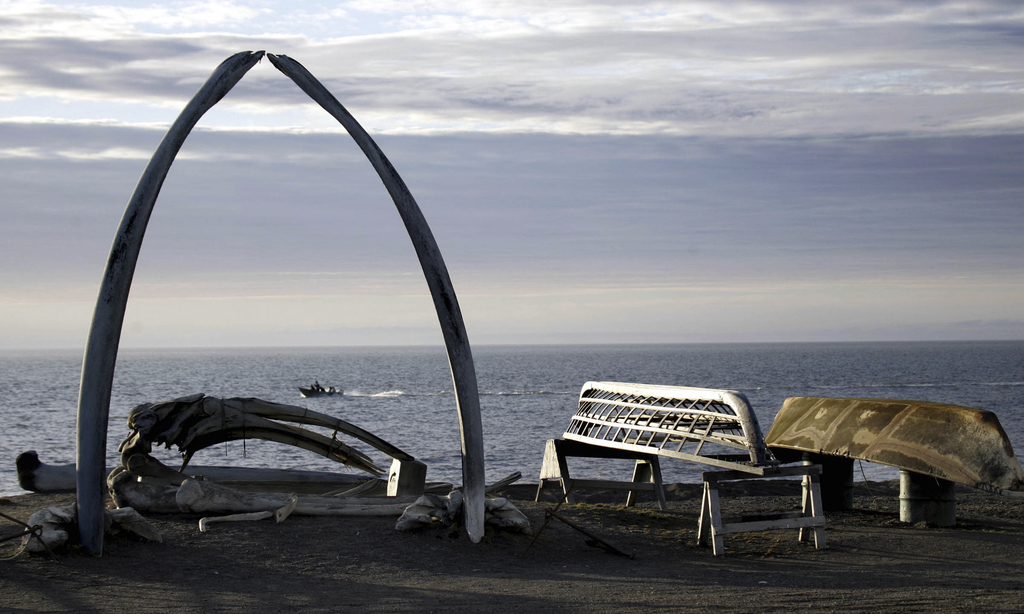 ANCHORAGE, Alaska (AP) — The Latest on a lawsuit challenging the new Native name of Alaska town (all times local):

Those suing over the new Inupiat Eskimo name of the nation's northernmost town say the Alaska city broke its own laws by failing to publish a public notice before the renaming question was put on the local ballot.

The town formerly known as Barrow has countered that publishing notices in a newspaper for elections is optional for anything but tax-related ordinances.

Attorneys for the two sides gave their arguments Thursday in a court hearing in the town whose voters approved the new name, Utqiagvik (oot-GHAR'-vik), by six votes last October.

Matt Singer, an attorney for the Alaska Native corporation that sued, asked the court to put a pause on implementation of the name change until the case is resolved.

Superior Court Judge Paul Roetman said at the end of the nearly three-hour hearing that he will consider the case and issue a decision Friday on temporarily halting the name change.

A court hearing is set for Thursday in Alaska for the two sides in a lawsuit challenging the new Inupiat Eskimo name of the nation's northernmost town.

The civil lawsuit was subsequently filed by a local Alaska Native corporation, which claims city officials rushed the process with insufficient outreach to the public. Plaintiffs also maintain the new name isn't even the area's traditional place name.

The town's new mayor, who was voted into office in the same October election, had proposed an ordinance to consider asking voters if the new name should be repealed. But the City Council turned down the proposal in January.