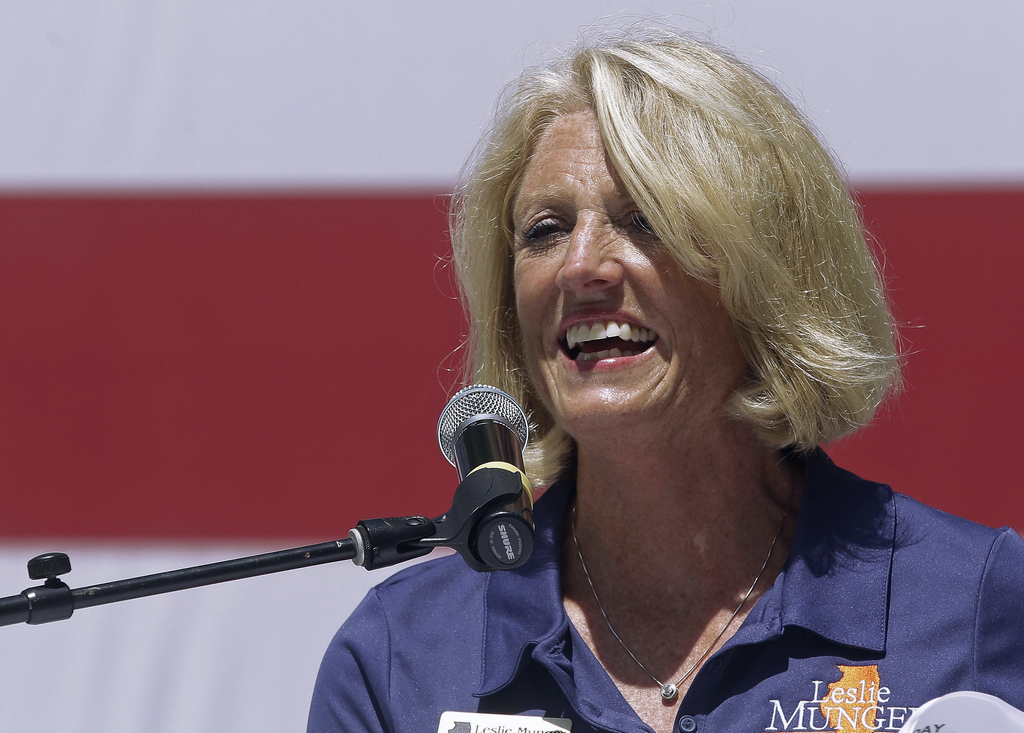 Illinois Gov. Bruce Rauner's administration had arranged to pay a new deputy governor out of an employee health care account that is more than $4 billion behind on its bills due to the state's budget crisis.

After The Associated Press reported Thursday that half of Leslie Munger's $138,000 salary was scheduled to come from a pool of insurance premiums, a spokeswoman for the governor said an agency "mistakenly" designated the wrong fund and that Munger's pay would come from elsewhere.

Munger landed the position with her political ally after losing a special election for comptroller. Premiums from state employees feed the group health insurance account.

Munger did not return a message left by the AP at her office.

Gov. Bruce Rauner's office arranged to pay half of the salary for the political ally he hired last month from an employee health care account which is $4 billion behind on paying bills.

Republican Leslie Munger is one of Rauner's deputy governors. Documents reviewed by The Associated Press show that half her $138,000 salary is set to come from health insurance premiums paid by state employees.

One-third of the $12 billion pile of past-due bills owed by the economically stressed state is due to medical providers.

Rauner spokeswoman Catherine Kelly says Munger's salary "will not impact" health insurance payments to providers. But she wouldn't explain why.

Bunker Hill Democratic Sen. Andy Manar (muh-NAHR') is an appropriations committee chairman. He says it's wrong to use health care money for "a patronage hire."