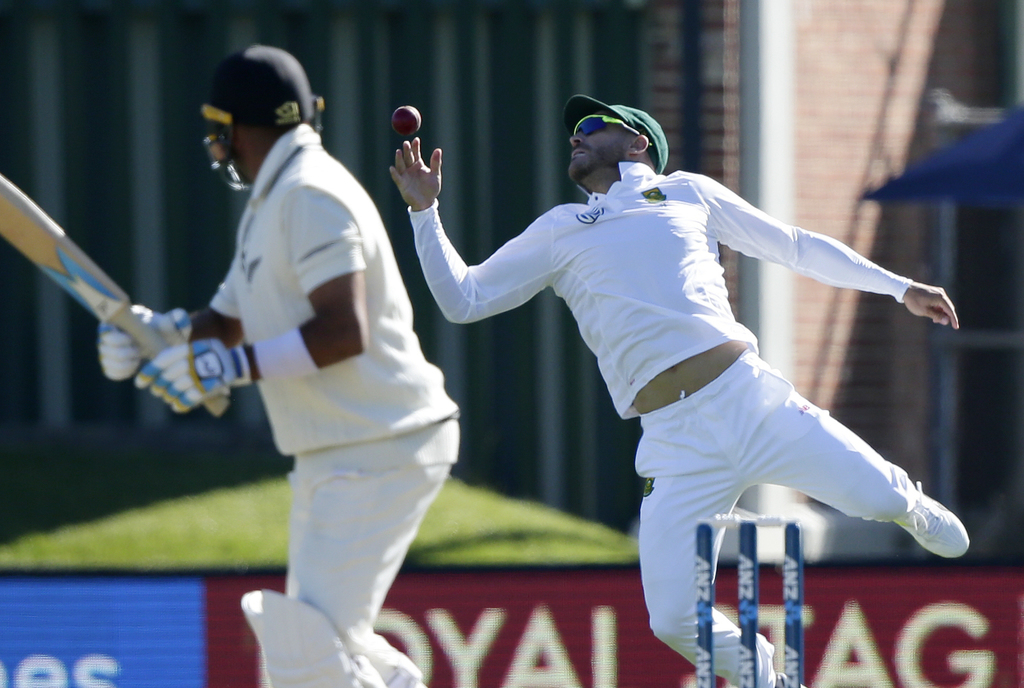 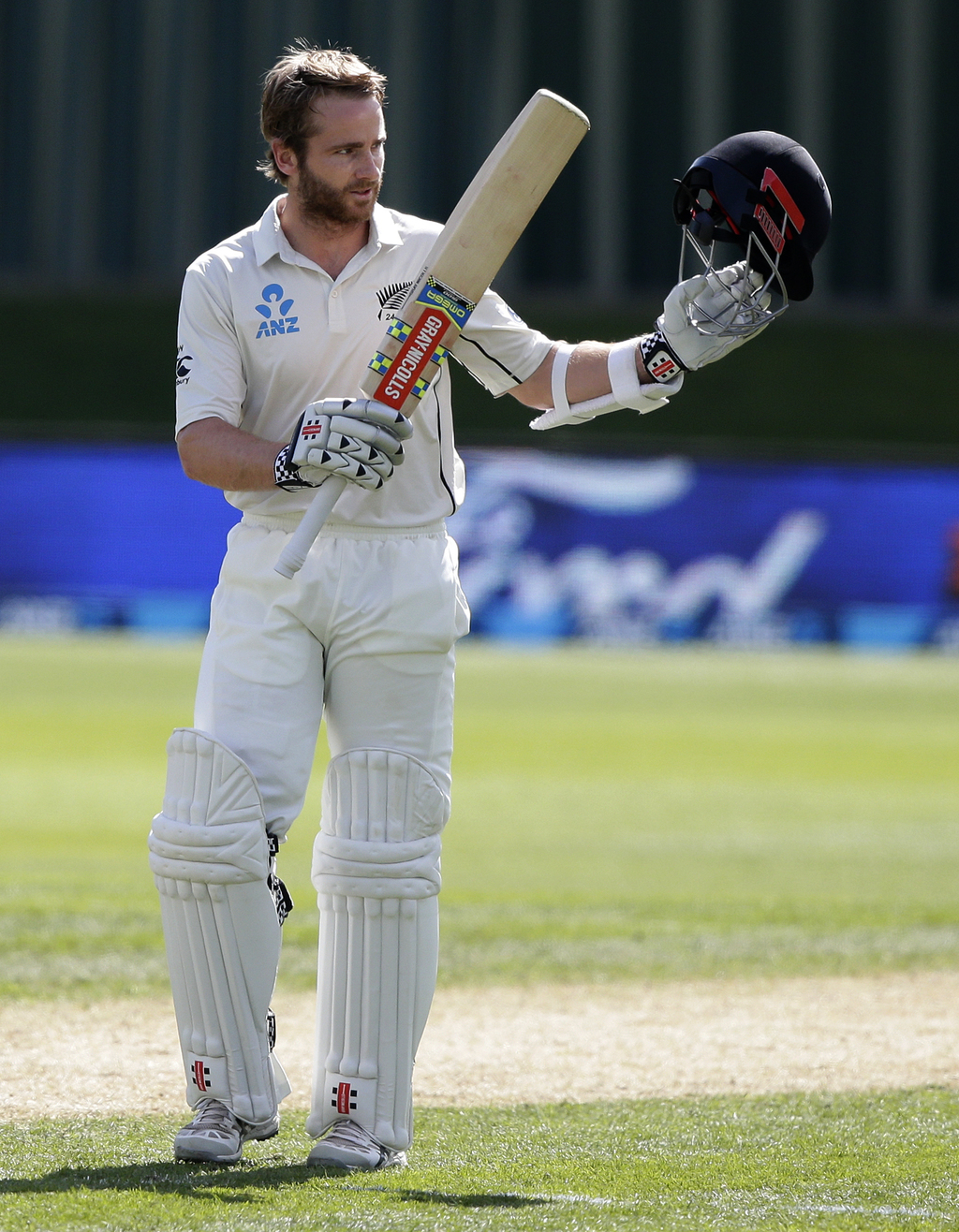 Resuming at 177-3 in reply to South Africa's 308 and with the match evenly balanced, New Zealand lost 2-34 in the first hour before drinks to concede some of the advantage to South Africa.

Williamson reached his century in 315 minutes, from 195 balls with 14 fours to move within one of Martin Crowe's New Zealand record of 17 test centuries. While he remains at the wicket with Watling settled and allrounder Mitchell Santner still to bat, New Zealand had some hope of matching South Africa's first innings' total.

But New Zealand is effectively six down because of the calf injury that forced Ross Taylor to retire hurt on 8 Thursday and which means he will not bat again in the match, and possibly in the series.

The first hour of play Friday seemed likely to be important as both teams sought some measurable advantage. It was South Africa that stepped up first, claiming the wicket of nightwatchman Jeetan Patel (16), then the contentious dismissal of James Neesham (7).

Neesham edged an outswinger from Morne Morkel to wicketkeeper Quinton de Kock, was given out and was leaving the field as television umpire Rod Tucker studied replays to determine whether Morkel's was a fair delivery.

Those replays appeared to show that the Proteas paceman had over-stepped — none showed any portion of Morkel's boot behind the line — but because he could find no adamant evidence that Morkel had delivered a no-ball, Tucker was required to support the decision of the on-field umpire.

That left New Zealand 193-5 and under increasing pressure until Williamson and Watling helped the home team reassert itself with a partnership that was worth 53 runs at lunch.