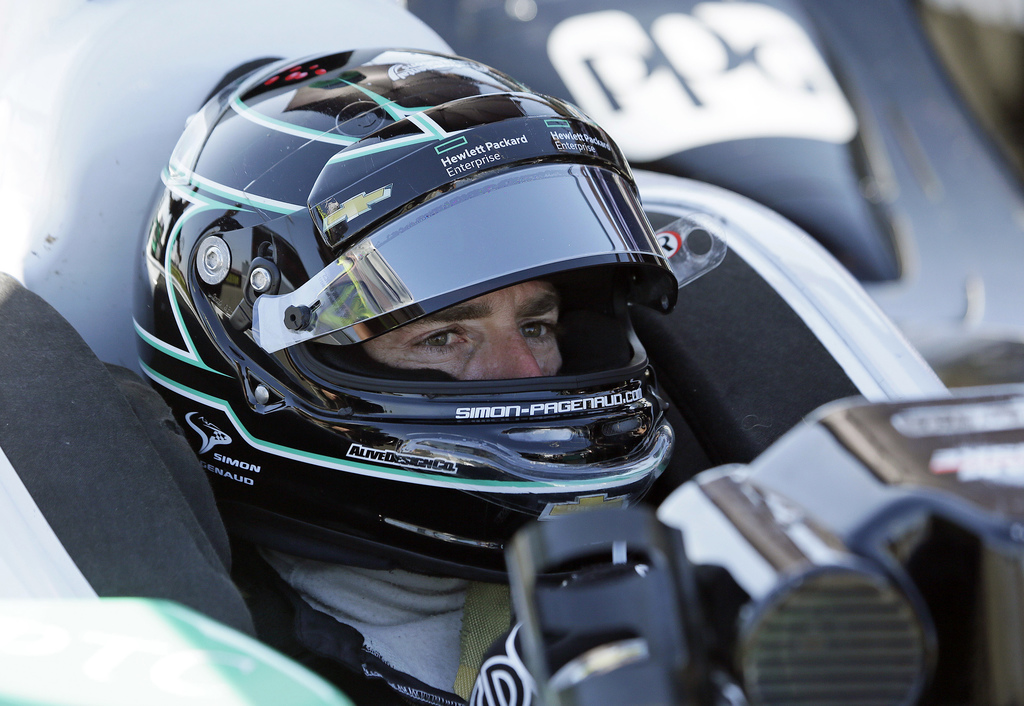 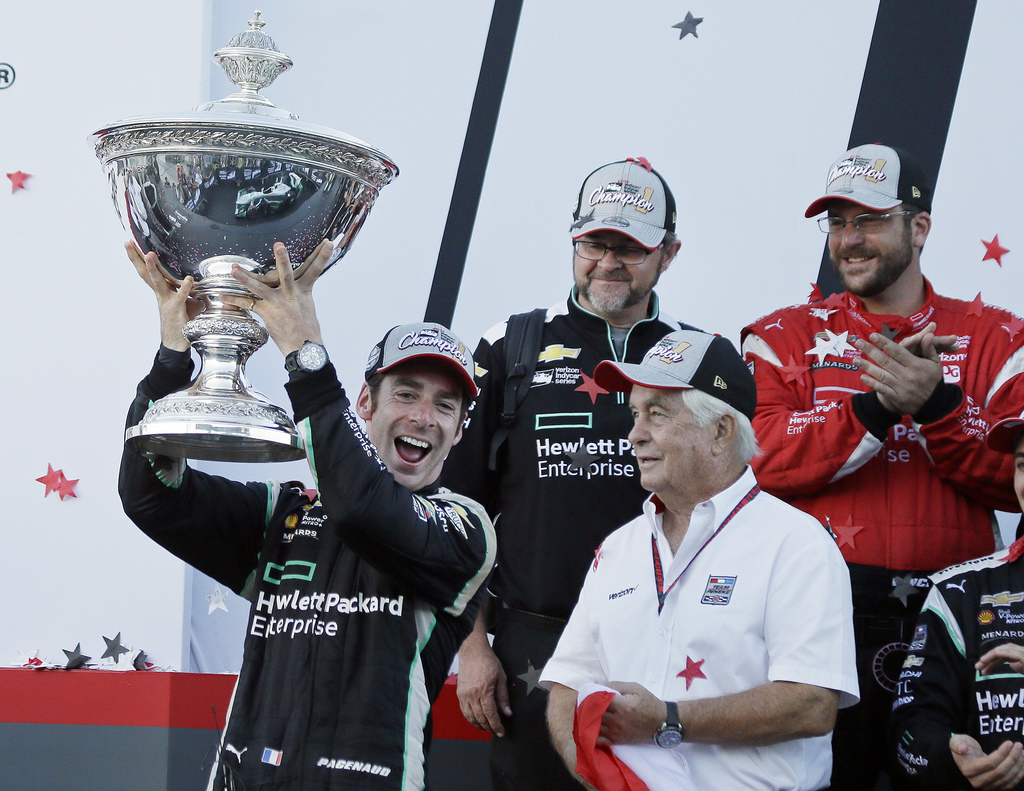 ST. PETERSBURG, Fla. (AP) — Roger Penske really couldn't ask for much more from his IndyCar team after a year in which his drivers went 1-2-3 in the standings and Simon Pagenaud earned his first series championship.

But that's not the way Team Penske operates.

The Captain always wants more, is always trying to build the strongest organization in the paddock and doesn't spare feelings when it comes to business. So what did Penske do during the offseason? He hired Josef Newgarden, the young American who finished fourth in the standings last year.

He heads into Sunday's season-opening race on the streets of St. Petersburg with the reigning series champion and the top four drivers from last year, all in Penske starched shirts.

Cutthroat competition from within their own ranks? Hardly.

"You are fighting with your brothers, and you have to be friendly because you live together, and if you want to keep your job you have to be friendly," Pagenaud said in an interview with The Associated Press. "But on the race track, you are fighting for wins, and Roger wants us to win. He lets you fight on the race track, and despite the championship battle, we are able to remain really calm and composed and maintain really good relationships.

"There is nothing destructive, and I think that's great."

Penske drivers last year won 10 of IndyCar's 16 races and 11 poles. Granted, it was an off year for Penske rival Chip Ganassi Racing, but the Penske group was hardly challenged over the course of the season.

Newgarden is now in the mix and his positioning in the Penske organization has given the 26-year-old from Tennessee the chance to become the face of IndyCar. No one driver has been able to step up and claim that role, although the opportunity has been open for some time.

James Hinchcliffe did his part during the offseason with a starring role on "Dancing With the Stars." The Canadian finished second overall on the show, but appealed to a far different fan base than IndyCar typically draws.

But Hinchcliffe drives for one of IndyCar's smaller teams — Schmidt-Peterson Motorsports — and his charm can only keep his new fans tuned in to racing for so long. He'll need to win to help grow a consistent base.

"The show was an incredible experience, a great opportunity," Hinchcliffe said. "One of the big motivators for wanting to do it was to help get IndyCar in the prime-time limelight, and I think we did that a bit. We were around long enough on the show that people started to care, and hopefully that translates to more fans tuning in on TV and hopefully showing up to the racetrack."

IndyCar spent the last several years working toward last year's running of the 100th Indianapolis 500, so its next big project is a "What's Next" campaign designed to draw attention to a young crop of drivers.

It includes Indy 500 winner Alexander Rossi, who is 25 and aspired to be a Formula One driver but finds himself back in IndyCar for a second consecutive season. Hinchcliffe, at 30, is the elder statesman of a campaign that features drivers all in their 20s. The group includes American drivers Conor Daly, who moved to A.J. Foyt Racing, and Newgarden in the best opportunity of his career. Graham Rahal flirted with the IndyCar title two years ago and wants to get back into the championship race, and Marco Andretti is simply trying to prove himself after several disappointing seasons.

Andretti is invigorated this season with a switch in his race team that now has Bryan Herta calling his races. It was Herta who guided Dan Wheldon to the 2011 Indianapolis 500 victory, and helped Rossi conserve his fuel last year for his upset win at Indianapolis.

But the Andretti organization as a whole struggled last year, with Rossi's victory the lone win. In fact, all the Honda teams struggled to compete with Penske and Chevrolet, and Rahal gave the manufacturer its only other win of the year.

Although the Indy 500 is Honda's big prize, it can't continue to get embarrassed by Chevy. Since Chevrolet returned to IndyCar in 2012, its drivers have won 59 of 84 races and four of five driver championships.

The balance of power could shift this year with Ganassi returning his four-car organization to Honda after a three-year run with Chevrolet. It was the right move, believes four-time champion Scott Dixon, who subscribes to the theory that Penske and Ganassi drivers should be in rival equipment for the sake of the series.

Dixon had an uncharacteristic year last season with just two victories and a sixth-place finish in the standings. He's pleased to be back in the Honda camp and thinks it will make the Ganassi and Penske rivalry heated again.

"It's definitely a polar opposite, or polar difference between how these two manufacturers run their program," Dixon said. "The program in itself actually fits our team a little bit better, but you know, we'll have to see. Obviously performance is what you really look for. There's a lot to learn, a lot to take in. It's exciting, it's a new challenge, and we'll see what we can get this season."