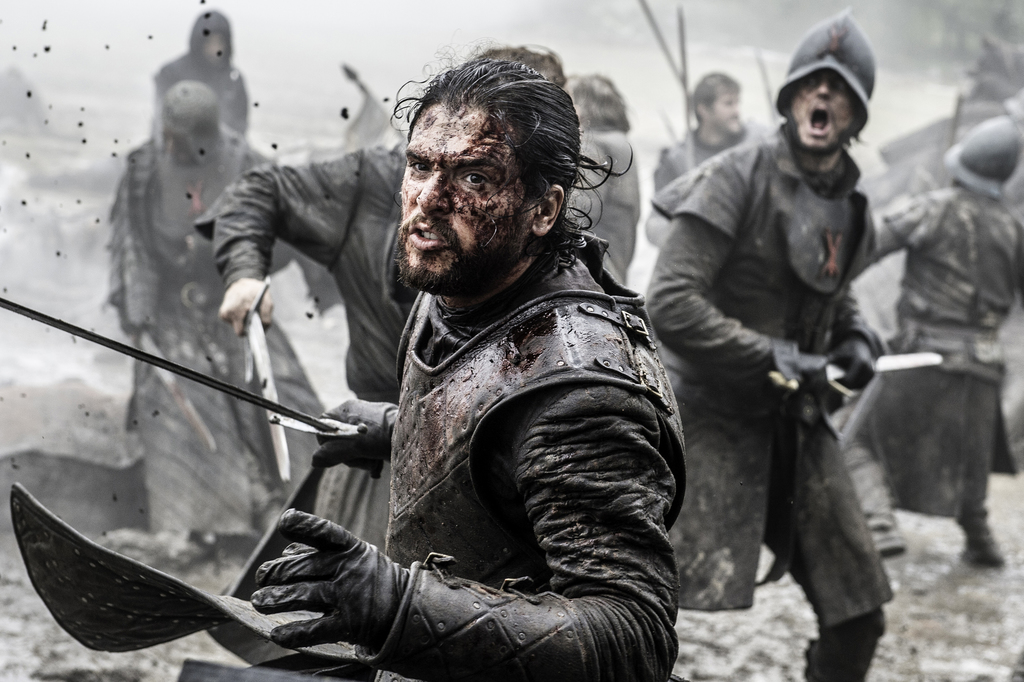 LOS ANGELES (AP) — "Game of Thrones" will be back in action in July.

HBO said Thursday that the series will return for its seventh season on July 16.

The season will be the next-to-last for the fantasy saga based on George R.R. Martin's novels. It will include seven episodes instead of the usual 10 and is debuting later than seasons past. They had usually begun in spring.

The delayed debut date for "Game of Thrones" means it will miss the deadline for the 2017 Emmy Awards, a contest it routinely dominates. Last year, the drama series scored a dozen Emmys.