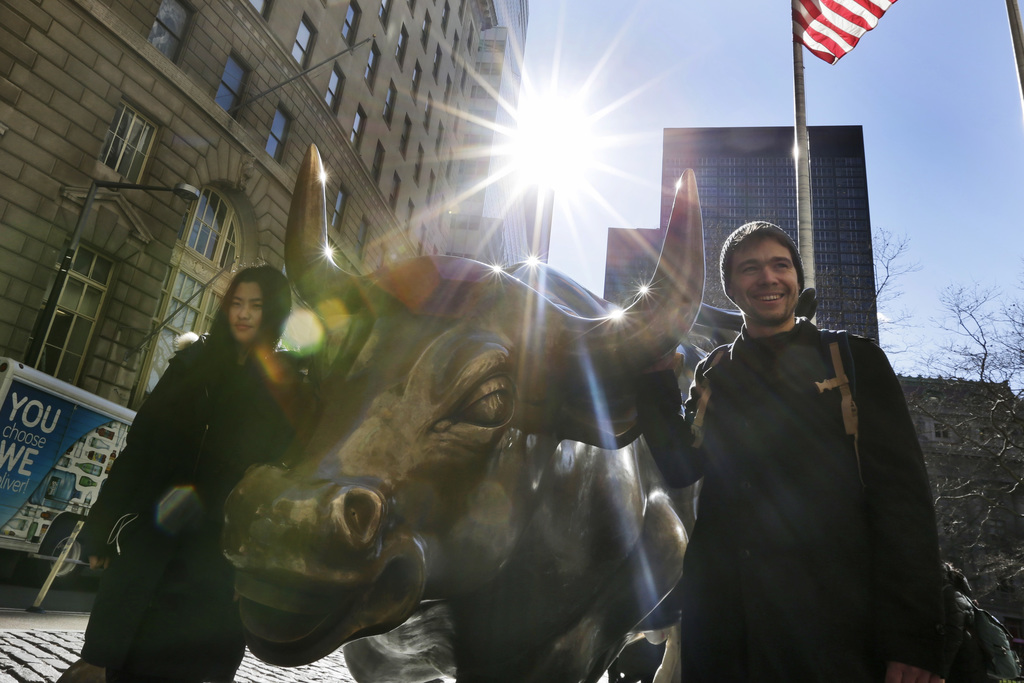 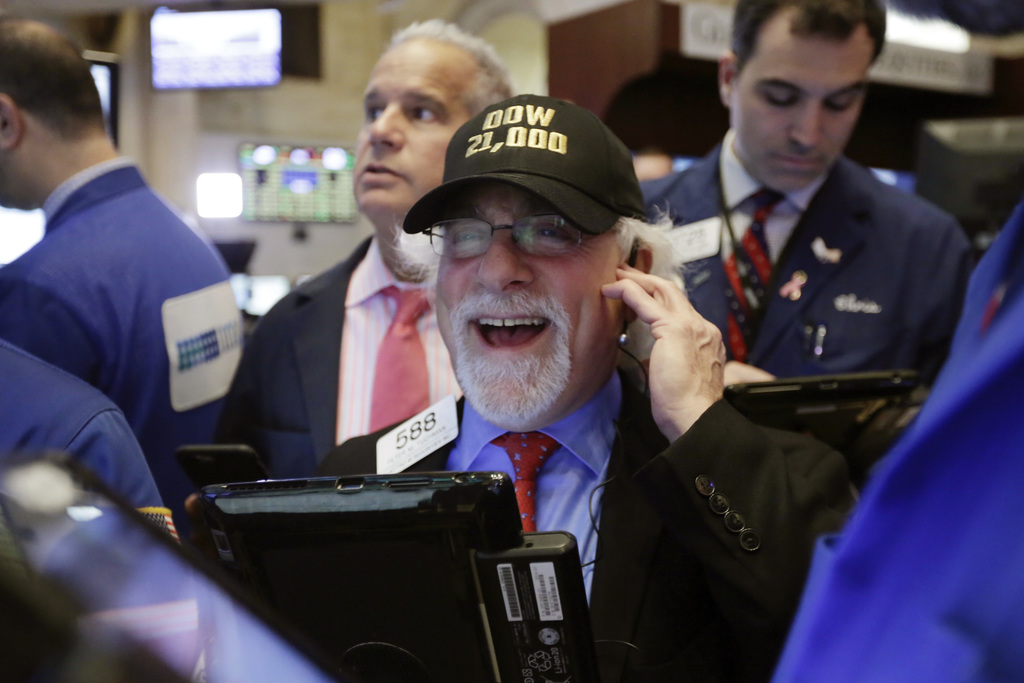 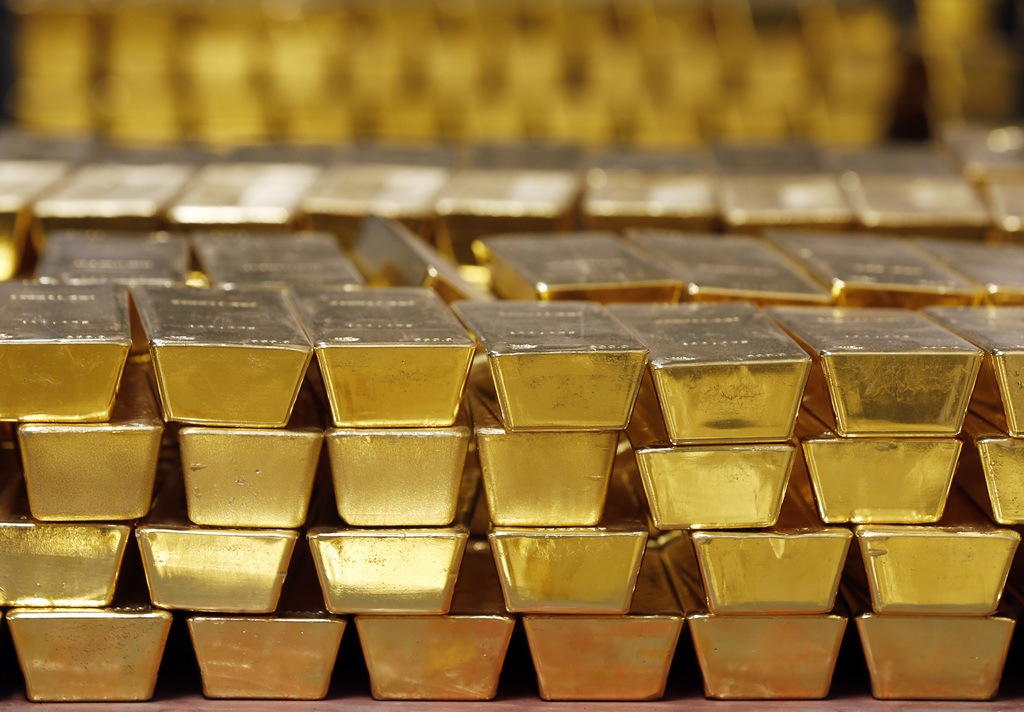 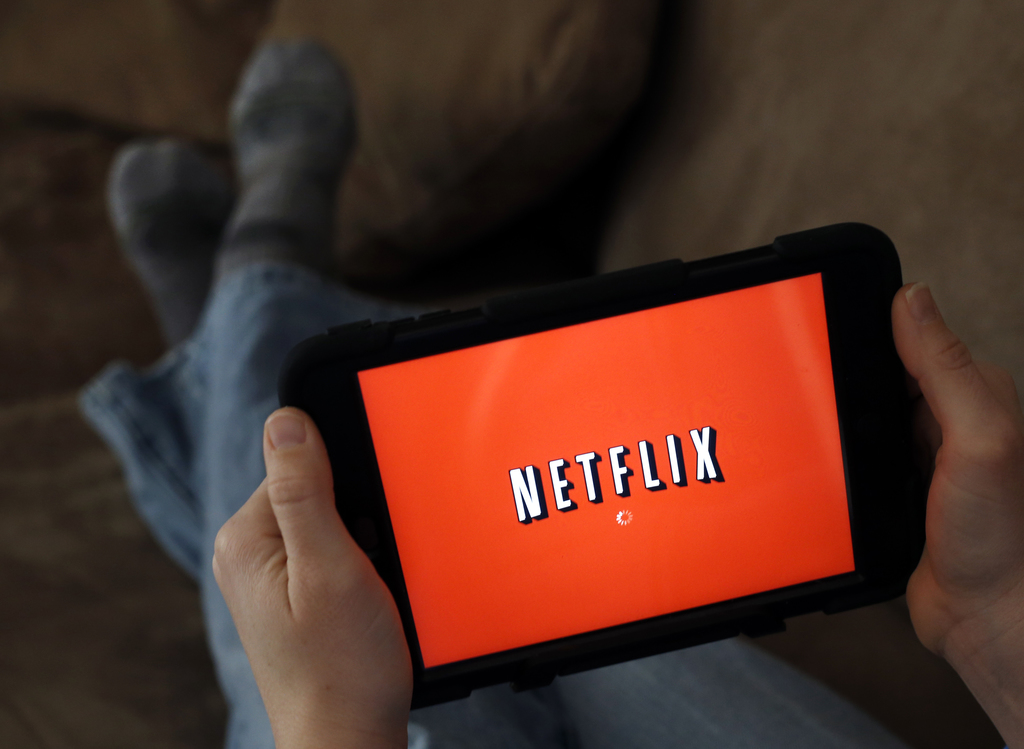 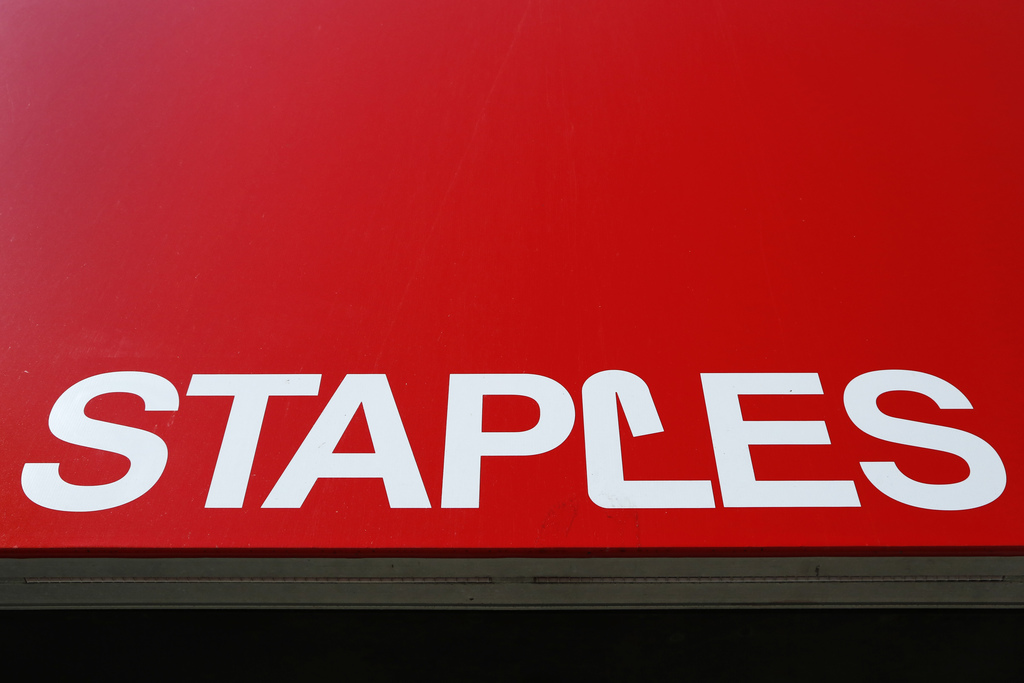 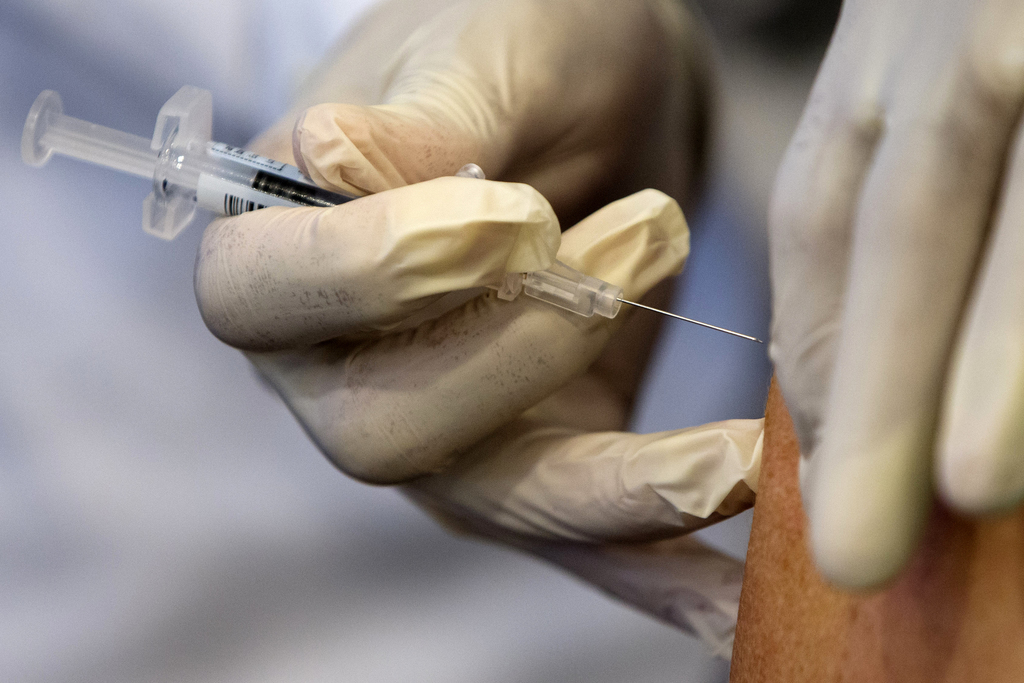 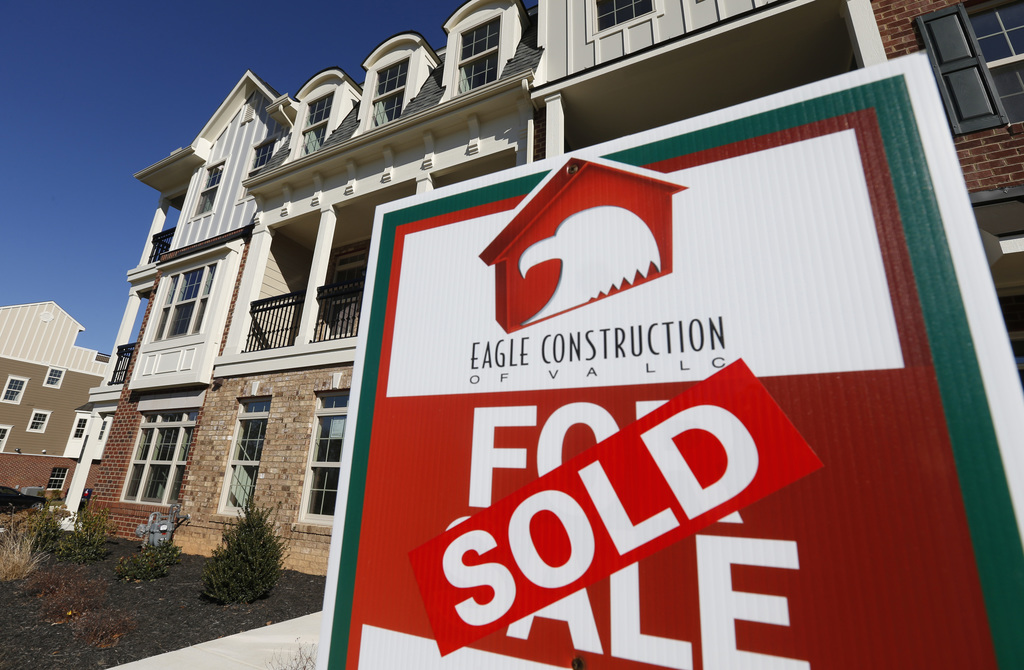 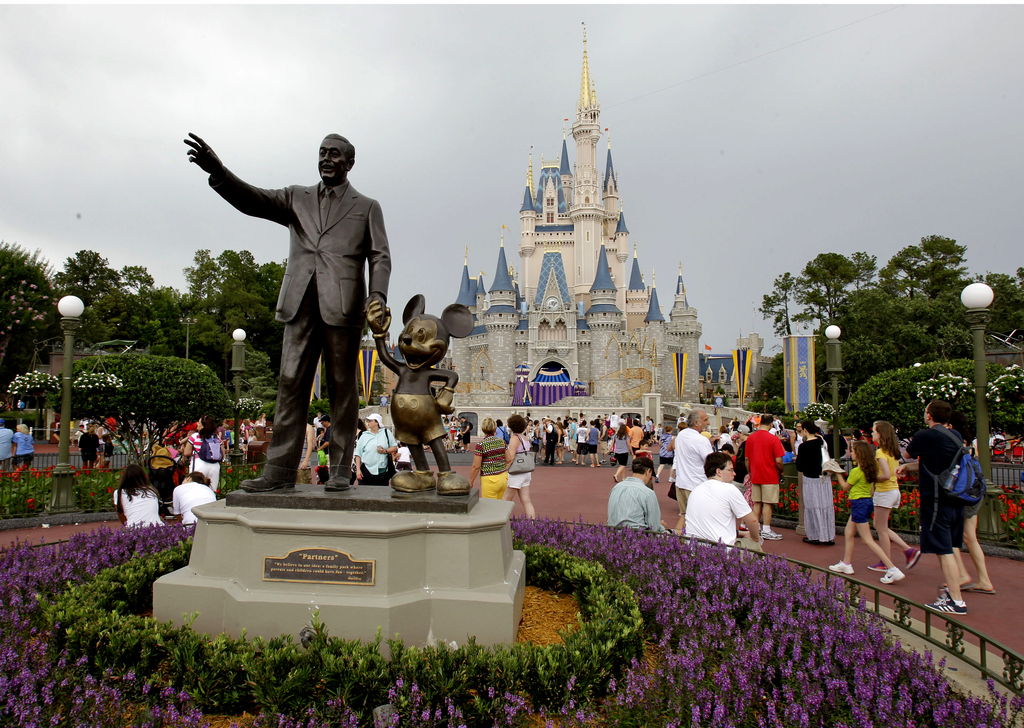 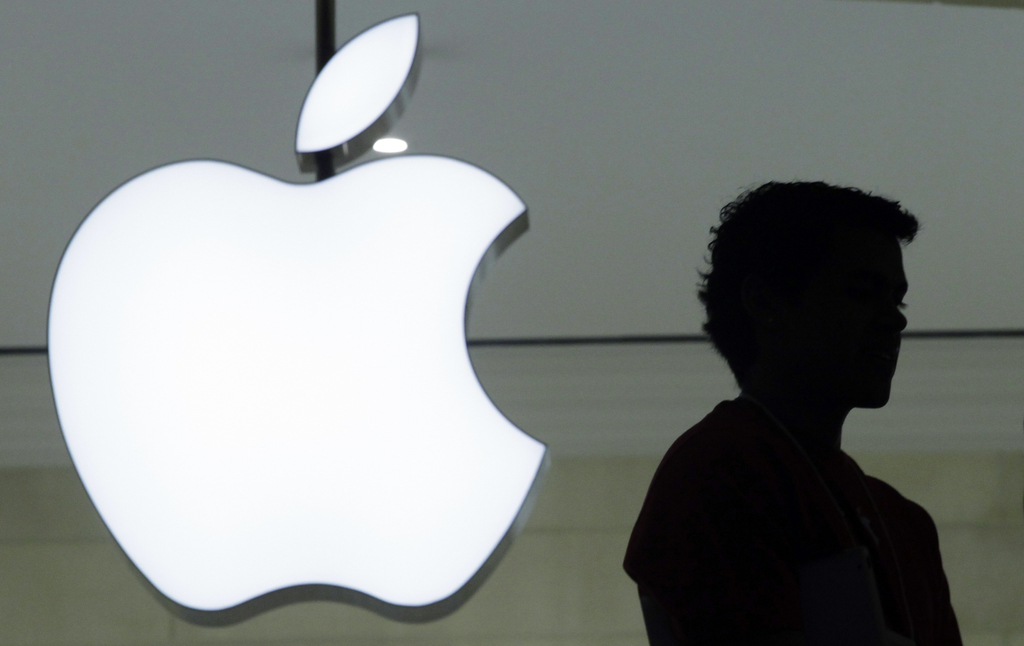 Financial markets were in a pretty dark place on March 9, 2009.

The U.S. financial system had been shaken to its core by the collapse of Lehman Brothers a few months earlier, plunging prices for stocks and a freeze-up in lending.

That turned out to be the day the stock market bottomed out after that crisis, however, and the beginning of the current bull market, which is now the second-longest since World War II following a 10-year run that ended with the dot-com implosion in early 2000.

With the current bull market celebrating its eighth birthday, we thought it would be fun to collect eight facts about the market, and other things people care about, that help illustrate what's happened since then.

Anyone with a strong enough stomach to have held on through the market's ups and downs over the past eight years has been handsomely rewarded. A $10,000 investment on March 9, 2009 in Vanguard's Total Stock Market Index fund, the largest mutual fund by assets, is now worth nearly $42,000.

Gold has been on a wild ride up, and then mostly down, in the past eight years. In the summer of 2011, gold was looking much more enticing to a lot of investors versus stocks. Its price surged to a record high on worries about the U.S. credit rating, Europe's debt crisis and the possibility of higher inflation. But each of those concerns has dissipated, and $10,000 invested in the largest gold ETF on March 9, 2009 is now worth about $12,650.

The biggest winners in the S&P 500 index during the bull market include drug companies that succeeded in bringing experimental drugs to market, Netflix, which grew into a giant streaming video service, and travel companies including airlines and booking websites.

Traditional retailers have plunged over the past eight years as online competition grew, and natural gas companies have struggled as the price of that fuel fell by more than half thanks to the rapid growth of fracking.

Health insurance premiums have spiked well over 40 percent since 2008, reaching $18,142 per family in 2016, according to The Kaiser Family Foundation and Health Research and Educational Trust. If costs had remained static for employer-sponsored family health coverage in the U.S., rather than paying off your insurer, you could buy four plane tickets from New York to Tahiti, a semester at a public university, or a one-carat pave diamond engagement from Tiffany & Co. with a white gold band. Every year.

Soaring drug and technology costs and the lack of a true market in which patients can hunt for the best deal all combine to push health care costs higher than inflation annually.

The U.S. housing market was still reeling eight years ago from the collapse of the housing boom and the financial crisis. Home prices tumbled as foreclosures piled up. By March 2009, the U.S. median home price stood at $169,900, according to the National Association of Realtors. The downturn continued until about 2012, when the market started to slowly come back. By now, most homeowners who weathered the slump and subsequent rebound have seen their home equity recover, and then some. The median home price in January was $228,900, an increase of 34.7 percent, according to the NAR.

BIGGEST COMPANY, THEN AND NOW

It's not just stocks, home prices, and health care ... prices for fun things have gone up in the past eight years, too. A one-day ticket for Disney's Magic Kingdom theme park in Florida would set you back $75 in 2009, not adjusted for inflation, according to AllEars.Net. This year, a regular, one-day adult ticket costs $115.