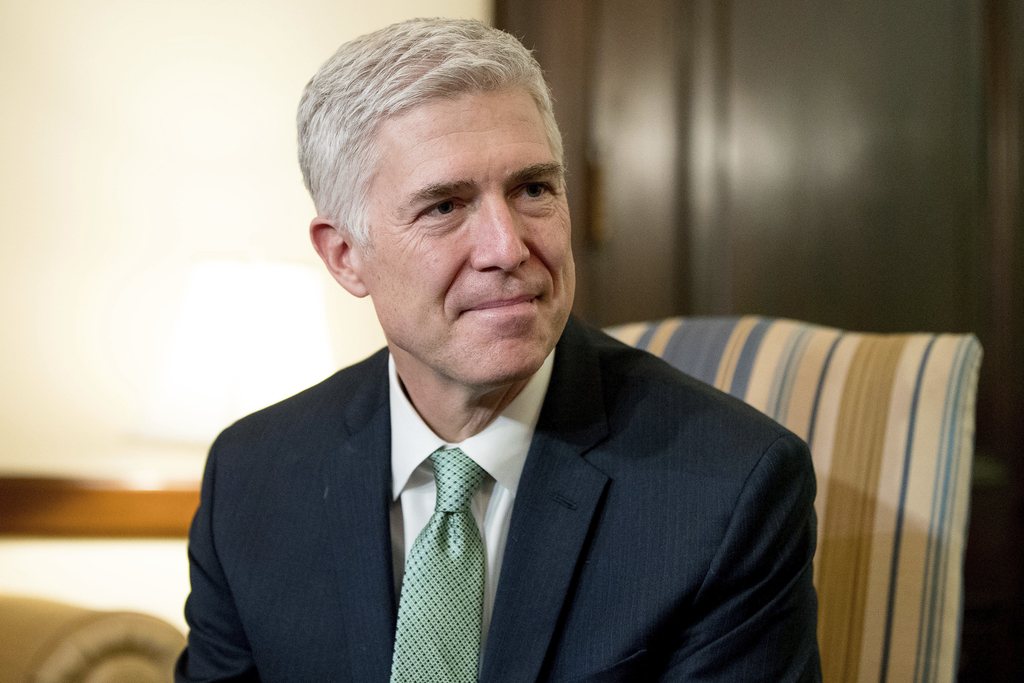 WASHINGTON (AP) — Liberal groups that oppose Judge Neil Gorsuch's confirmation to the Supreme Court are telling Democratic senators to oppose him, or face the consequences.

The groups on Thursday formed "The People's Defense," billed as a massive grassroots campaign to defeat Gorsuch's nomination in the Republican-controlled Senate.

The leaders of the efforts said in a telephone news conference that they expect Democrats to try to delay, or filibuster, Gorsuch's nomination, even if doing so provokes Republicans to try to eliminate the filibuster for high court nominations.

Anna Galland of the activist group MoveOn.org said Democrats "need to catch up with the intensity we are seeing at the grass roots."