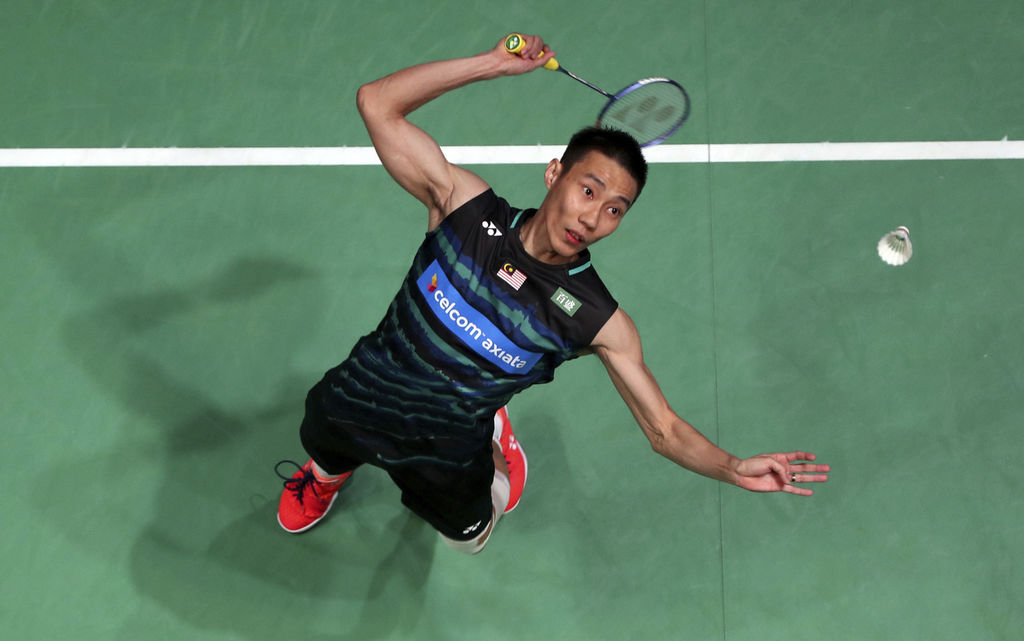 BIRMINGHAM, England (AP) — One Olympic badminton singles champion was knocked out in the All England Open second round and the other almost joined him on Thursday.

Chen Long, ranked third, ought to have wiped the floor of Tanongsak Saensomboonsuk, whom he'd beaten in their previous 11 matches. But Tanongsak bossed their match, forcing error-prone Chen to play catch up in both games. With two-time All England champion Chen breathing down his neck, Tanongsak held his nerve to win the last two points for 21-16, 21-19.

In the past year, Chen's only win has been the big one, the Rio de Janeiro Olympics. The Chinese star was coming off a loss in the German Open semifinals last weekend.

Tanongsak withdrew from the Thailand squad five years ago to train independently. He failed to qualify for Rio but pulled off the biggest win in his 12-year international career when he won the Denmark Open in October. Since then he's returned to being inconsistent.

"I'm more confident after winning the Denmark Open," he said after beating Chen.

"I didn't start well but am happy to have finished well," said Marin, the 2015 All England champion.

Chong Wei lined up No. 6-ranked Tian Houwei of China in the quarterfinals. They are 1-1 on head to head, but haven't met in 16 months.

In the other half of the draw, six-time champion Lin Dan accounted for younger Chinese teammate Huang Yuxiang.

Marin joined the seven other women's seeds in the quarterfinals. She will face another former world champion, Ratchanok Intanon.

Ratchanok has overcome knee and heel injuries to play and hasn't dropped a game. But the 2014 finalist from Thailand will be hard-pressed not to fall to Marin in the quarterfinals for a second straight year.