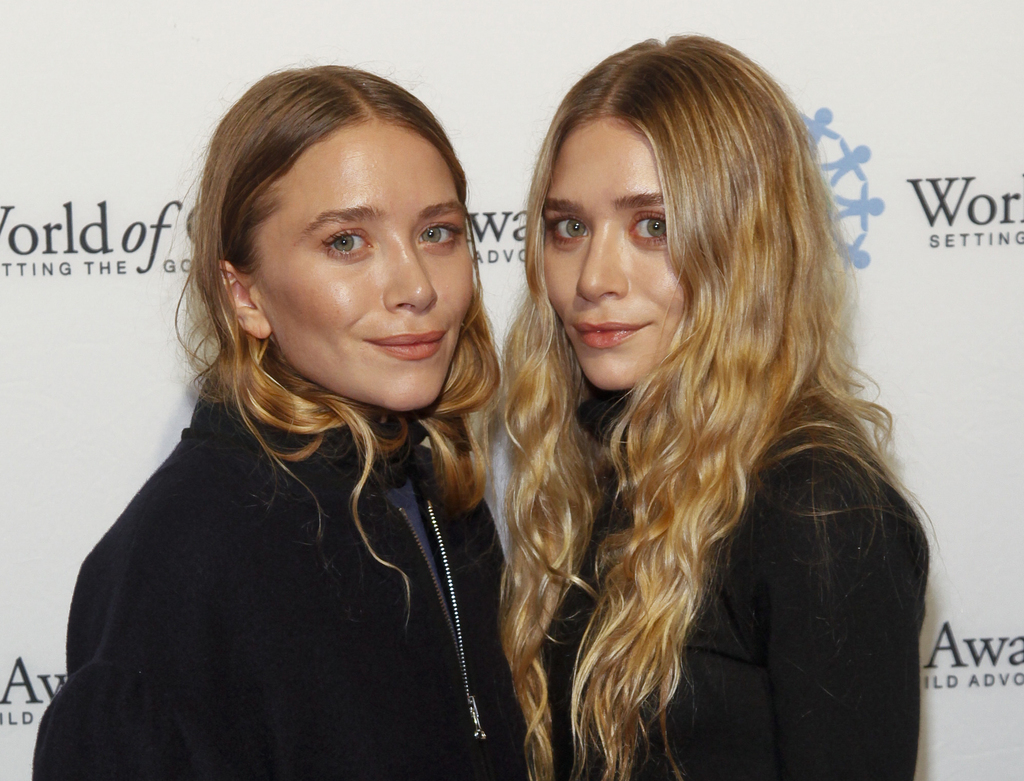 NEW YORK (AP) — The company owned by Mary-Kate and Ashley Olsen may settle a lawsuit by paying up to $140,000 to a group of interns who claim they did the work of employees without payment.

Under the proposed settlement filed last week in a New York court by attorneys for a former intern, each of the 185 members of the class-action lawsuit would receive $530 for the work they performed at the twins' Dualstar Entertainment Group.

The settlement would have to be approved by a judge.

The filing says Dualstar doesn't oppose the settlement. Dualstar is the parent company of the twins' fashion brand, The Row. The Row didn't immediately respond to a request for comment.

The 30-year-old twins founded Dualstar when they were 6 and starring on the sitcom "Full House."