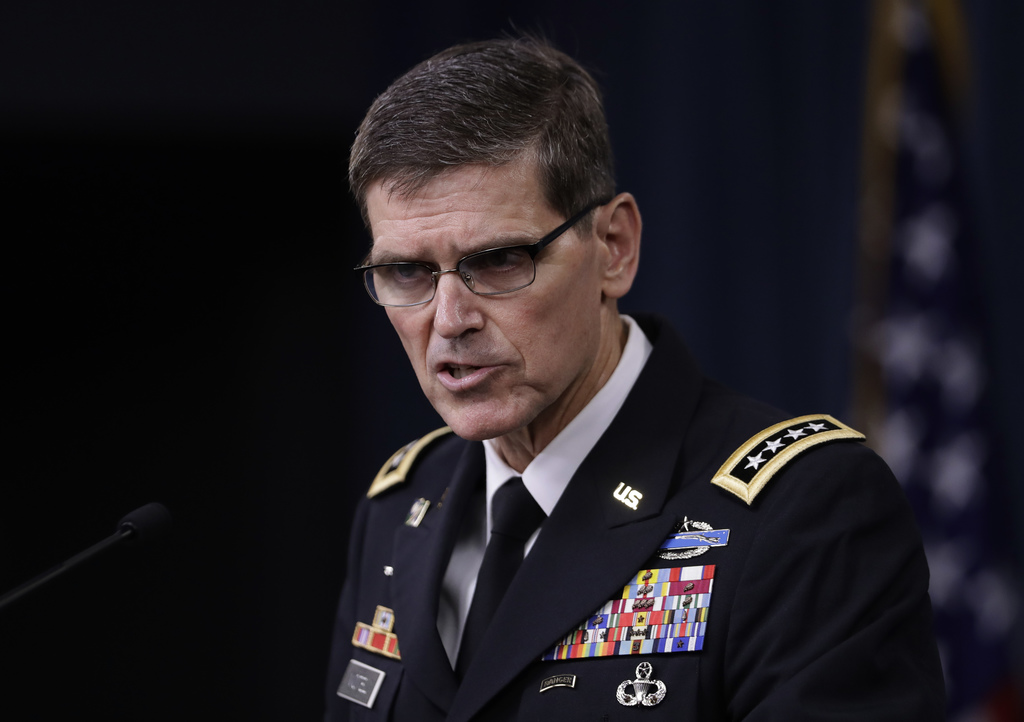 WASHINGTON (AP) — The top U.S. commander for the Middle East says he's completed an exhaustive review of the Yemen raid that killed a Navy SEAL, and has concluded there were no lapses in judgment or decision making surrounding the military operation.

Votel also tells the Senate Armed Services Committee that a separate investigation found that between four and 12 innocent civilians were killed during the January raid.

During the raid, Chief Special Warfare Officer William "Ryan" Owens was killed, six other American service members were injured and a helicopter was lost.