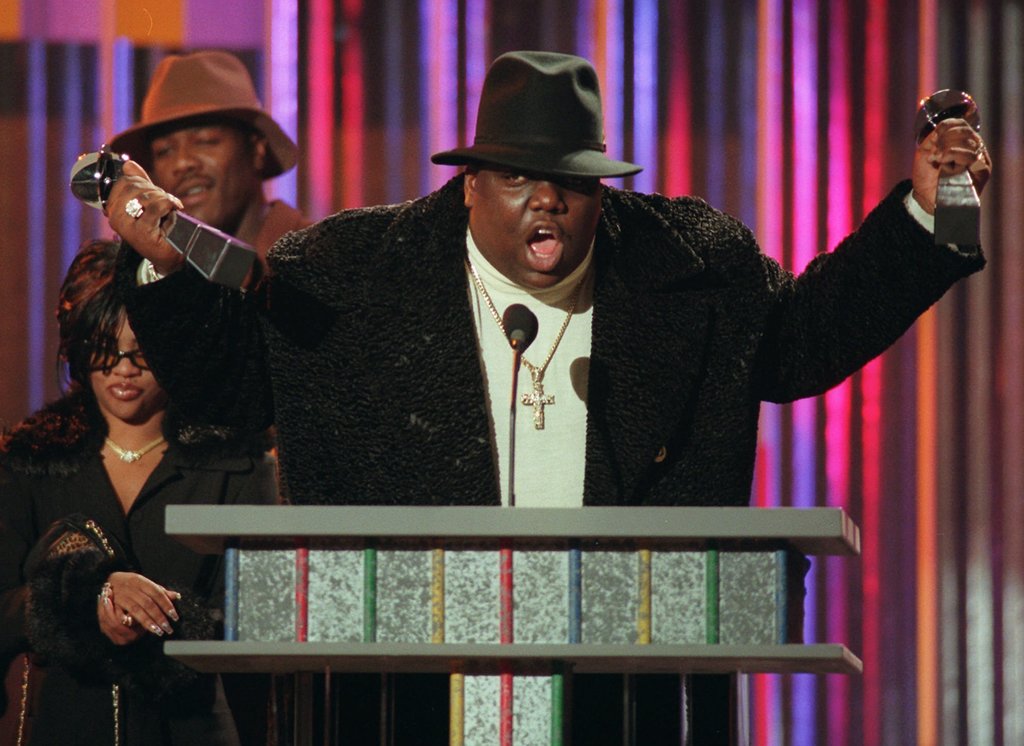 NEW YORK (AP) — The Notorious B.I.G. is being remembered by collaborator Sean "Diddy" Combs and his wife, Faith Evans, 20 years after the rapper's killing.

Combs asked social media users to salute the rapper also known as Biggie Smalls by rapping their favorite Biggie verse and posting video on social media. He put up a somber video message himself saying, "time heals all wounds, but this one ain't healed yet."

In an appearance on the syndicated "The Breakfast Club" morning radio show Thursday, Evans said she hasn't been able to find closure and "live with the great memories of Big that we have."

B.I.G., whose real name was Christopher Wallace, was fatally shot in Los Angeles on March 9, 1997. He was 24. The case remains unsolved.