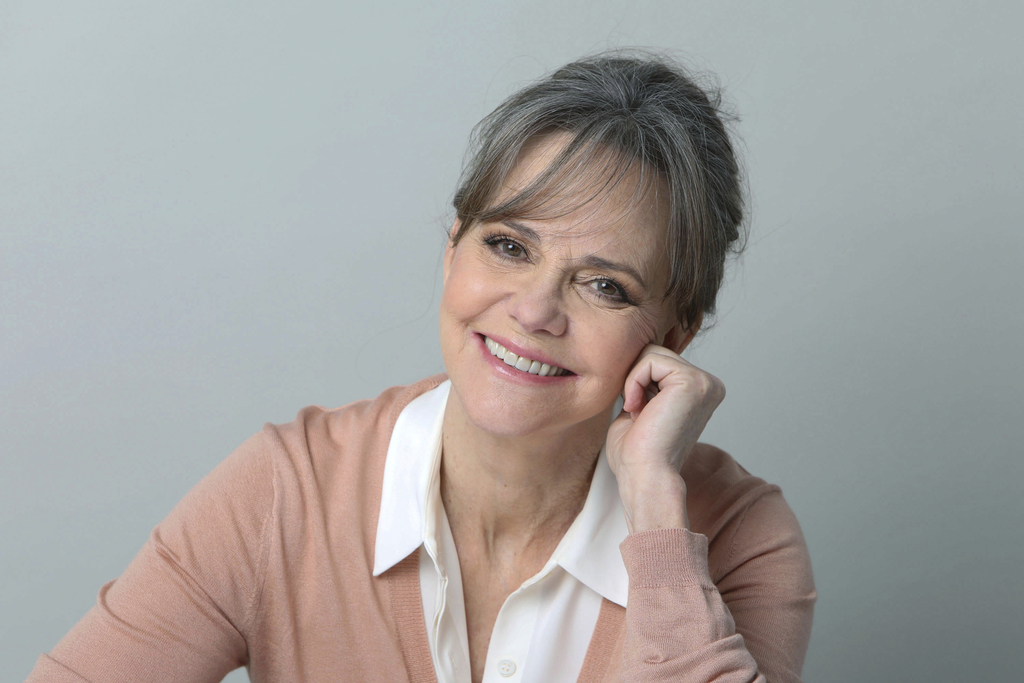 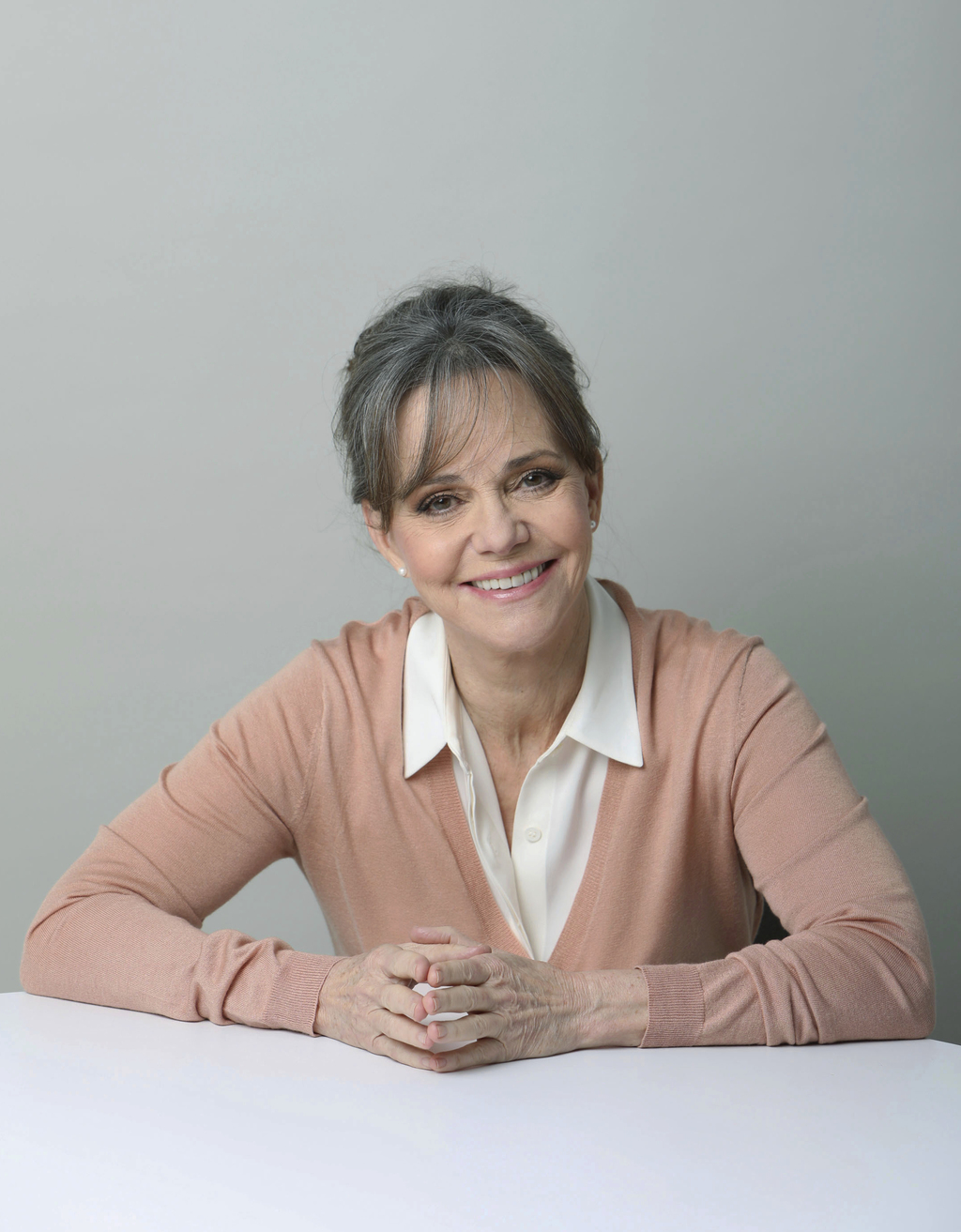 NEW YORK (AP) — Sally Field had a chance to cross "The Glass Menagerie" off her bucket list 13 years ago. It didn't take.

The Emmy- and Oscar-winner is once again playing Amanda Wingfield, the fearsome Southern belle at the heart of the Tennessee Williams' masterpiece. Field may have played her at the Kennedy Center in Washington, D.C., in 2004, and yet, here she is, playing her again on Broadway.

"It is really right up at the top — the finest American play ever written," Field said. "There's no doubt about that. I think that it invites investigation time and time again." Of Wingfield, she added: "She's a very complicated character to play."

Field, 70, follows other celebrated actors who have landed on Broadway in recent years to tackle roles they had earlier tried on, including Glenn Close in "Sunset Boulevard," Jessica Lange in "Long Day's Journey Into Night" and Jeff Daniels in "Blackbird."

For Field, it was a simple decision: "There are very few really interesting characters for older women in theater or in film or even, honestly, in literature. I mean, there are some but you have to look for them."

"The Glass Menagerie " centers on an aging, overpowering mother who hopes her unhappy son can fulfill her dreams of finding the perfect "gentleman caller" for her shy and damaged daughter. The last Broadway revival was in 2013, starring Cherry Jones and Zachary Quinto.

Field admits she has a "creative crush" on Gold, the much-admired director of the musical "Fun Home" who last year had explored the work in Amsterdam. Adding Mantello was just icing on the cake. "Of course I would always consider doing Amanda again but under these circumstances it was better than good," she said.

Gold couldn't believe his luck to entice Field. "I don't know what I did to deserve this," he said. "She was like, 'I just want to get back on stage.' And I was really excited about that play, which is her favorite part. So it just worked out to be the easiest decision ever made."

"The Glass Menagerie" that has emerged at the Belasco Theatre is more bare-boned than previous productions, according to Field. "It isn't your mother's 'Glass Menagerie,'" she said. "It is a harder look at it."

She won Academy Awards for "Norma Rae" and "Places in the Heart" and was Oscar nominated for her Mary Todd in Steven Spielberg's "Lincoln." She also spent five seasons in ABC's "Brothers and Sisters," winning an Emmy in its first season.

Field, whose only other appearance on Broadway was as a replacement in 2002 in "The Goat, or Who Is Sylvia" by Edward Albee, is a huge theater fan, seeing as much as she can, often multiple times.

"It's all worth seeing. I think right now, American theater is really exciting. I think in New York — off-Broadway, on Broadway — it's a very exciting time. And I might add, I think, an important time for artists, for voices, for what theater is — for the dangerous nature of theater."