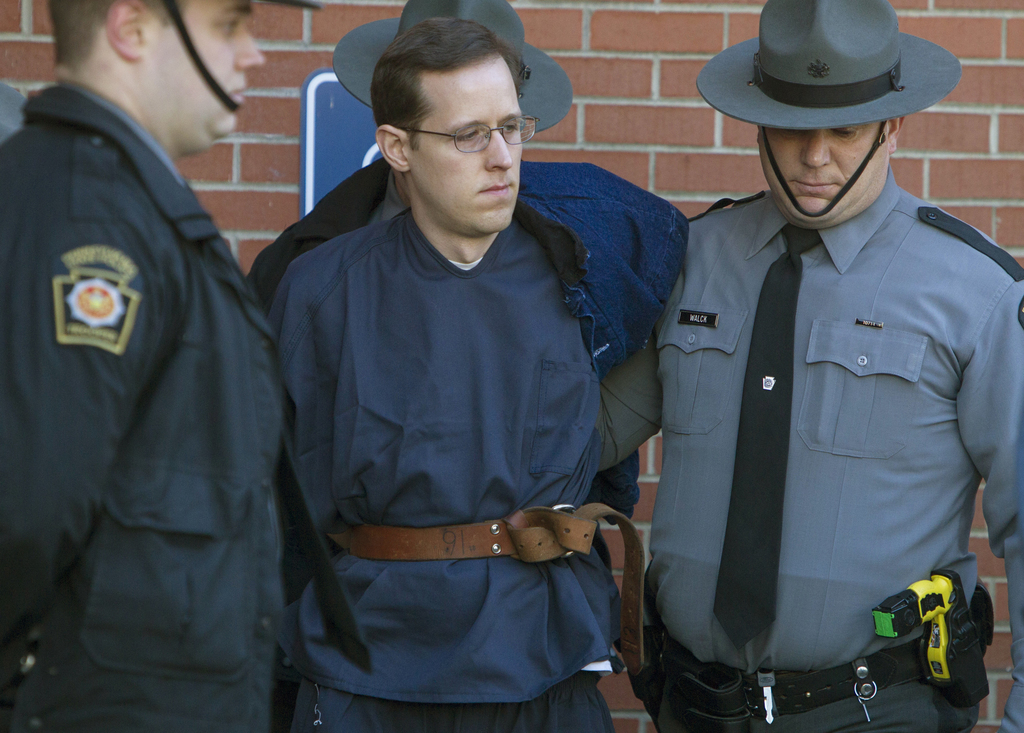 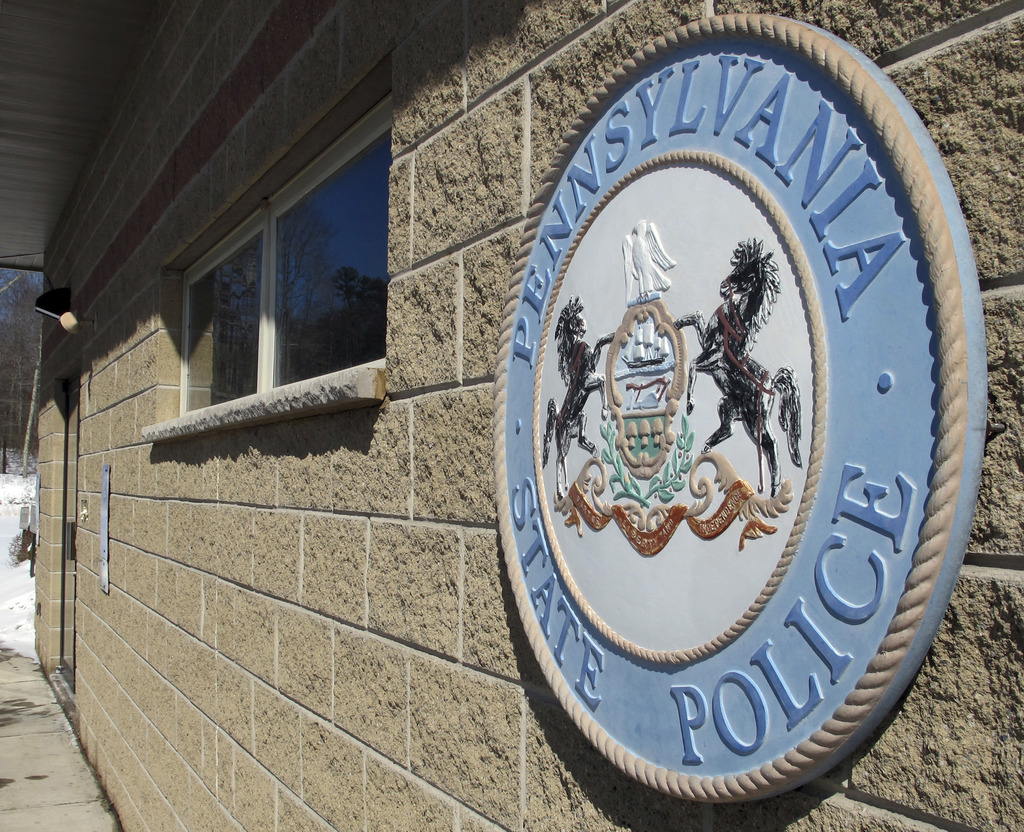 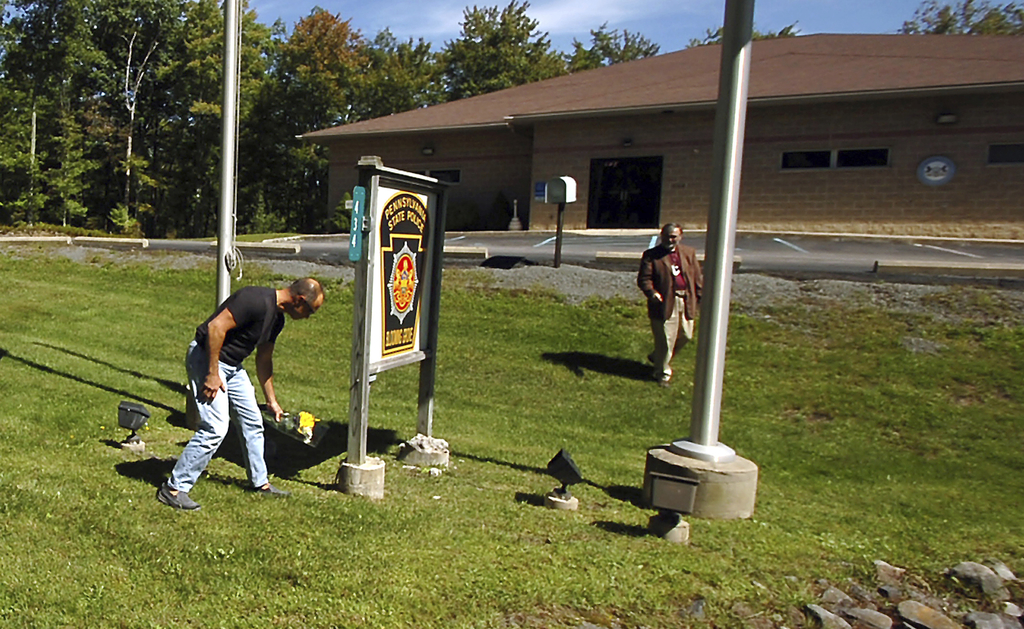 WEST CHESTER, Pa. (AP) — About 1,200 people were summoned to appear for jury selection Thursday in the capital murder trial of an anti-government sharpshooter charged with killing a Pennsylvania State Police trooper and critically wounding another in a 2014 ambush at their barracks.

An initial batch of more than 100 potential jurors was due at the courthouse for jury selection Thursday in Chester County, outside Philadelphia. After the jury pool is whittled down, potential jurors will be questioned individually.

The prosecution and defense agreed to pick an outside jury because of blanket news coverage of the Sept. 12, 2014, sniper attack in Pike County and its prolonged aftermath. The courthouse where the jury's being picked is about 150 miles away from the shooting scene at Blooming Grove barracks.

Frein led police on a 48-day manhunt in the Pocono Mountains before his capture by U.S. marshals.

A defense lawyer who has tried death penalty cases said Frein's lawyers have a daunting task ahead.

The ambush "was planned. It was thought out," said Joseph D'Andrea, who is not associated with the case. The gunman, he said, "laid in wait to randomly (shoot) two troopers."

Prosecutors say Frein spoke of wanting to start a revolution in a letter to his parents and describe Dickson's slaying an "assassination." Frein allegedly told authorities he wanted to "wake people up" and "make a change (in government)."

Defense lawyers are trying to get Frein's videotaped confession suppressed, arguing he invoked his right to remain silent and wasn't told by investigators that his family had hired a lawyer.

Authorities have said they have a wealth of physical evidence tying Frein to the crime, including spent shell casings in his sport utility vehicle that matched those found at the crime scene.

Police also recovered a journal allegedly written by Frein in which the gunman describes how he opened fire on two state troopers — watching one of his victims fall "still and quiet" — and then made his escape.

Frein, who has pleaded not guilty, will be held in Chester County for the duration of jury selection. Opening statements are scheduled for early April.

Prosecutors will be looking for jurors who say they can impose a death sentence. The defense, D'Andrea said, hopes to find a juror who "may be sympathetic and just wouldn't be able to, if he's convicted, vote for the death penalty."