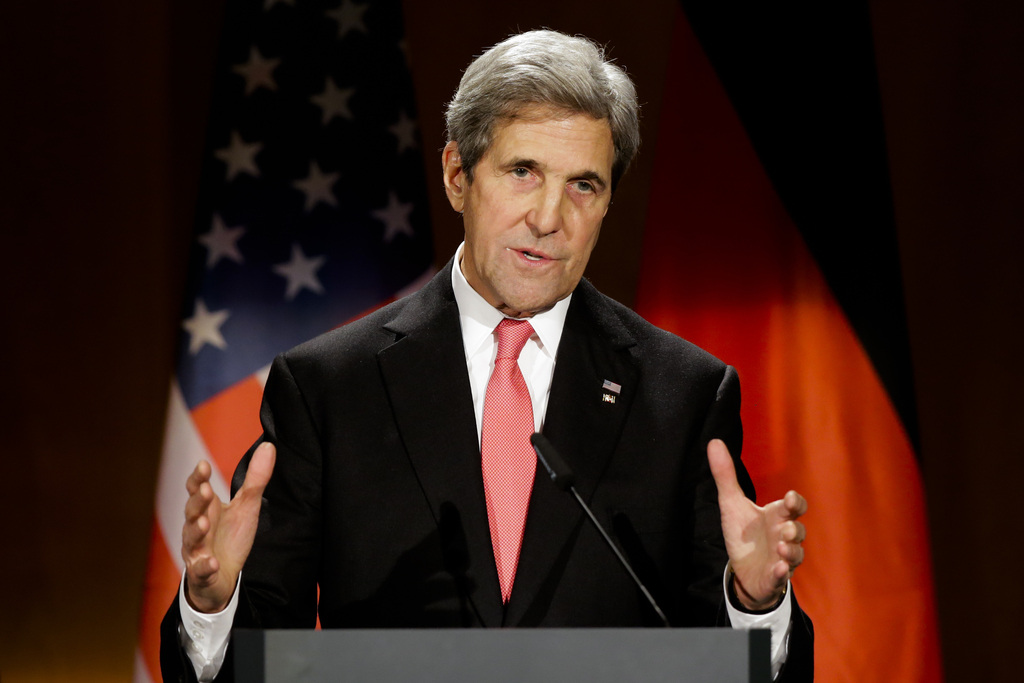 Kerry, 73, has signed with Simon & Schuster, the publisher told The Associated Press on Thursday. The book, a memoir covering his life from childhood through his recent time as secretary of state, does not yet have a title or release date. Financial terms were not disclosed.

Kerry has been a public figure since the early 1970s, when he emerged as a spokesman for the Vietnam Veterans Against the War organization. The Massachusetts Democrat later served nearly 30 years in the senate and had an unsuccessful run for president in 2004, when he lost to the incumbent, George W. Bush.