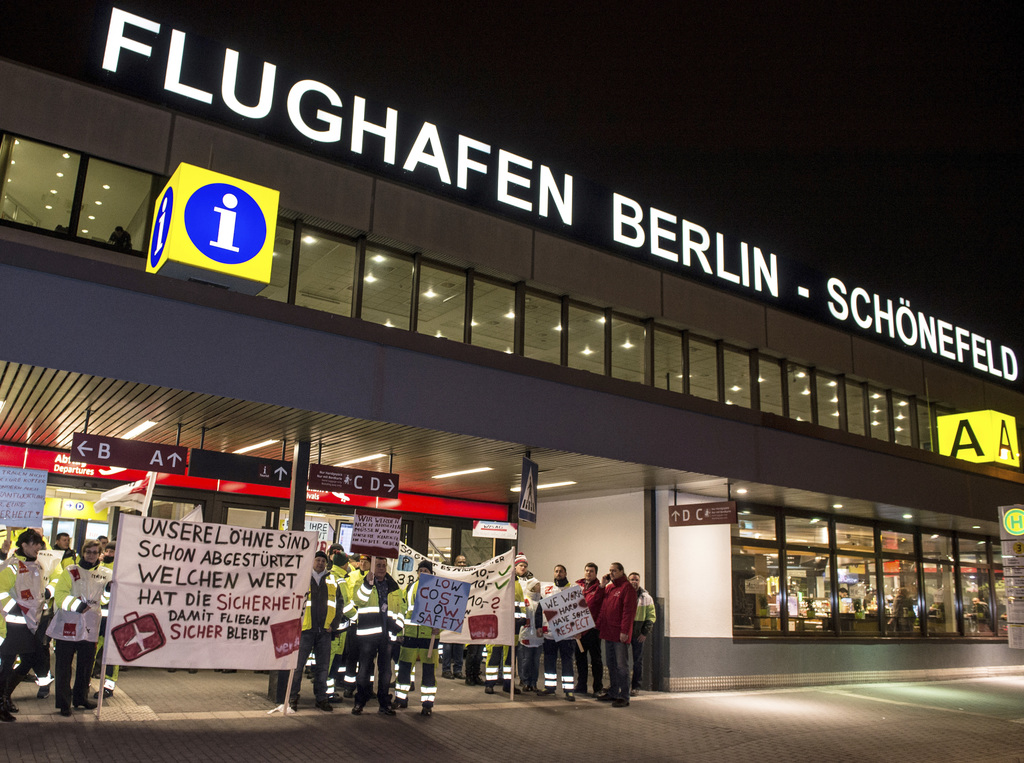 BERLIN (AP) — A union representing ground staff has called on its members to go on strike at Berlin's two airports and warned the walkouts might lead to delays and perhaps flight cancelations.

The ver.di union says the strikes would begin Friday at 4 a.m. (0300 GMT) and end Saturday at 5 a.m. (0400 GMT) at the German capital's Tegel and Schoenefeld airports.

The union, which represents some 2,000 members at the airports, said Thursday they were demanding higher wages and better working conditions.

Airport employees already went on strike last month to push for their demands.