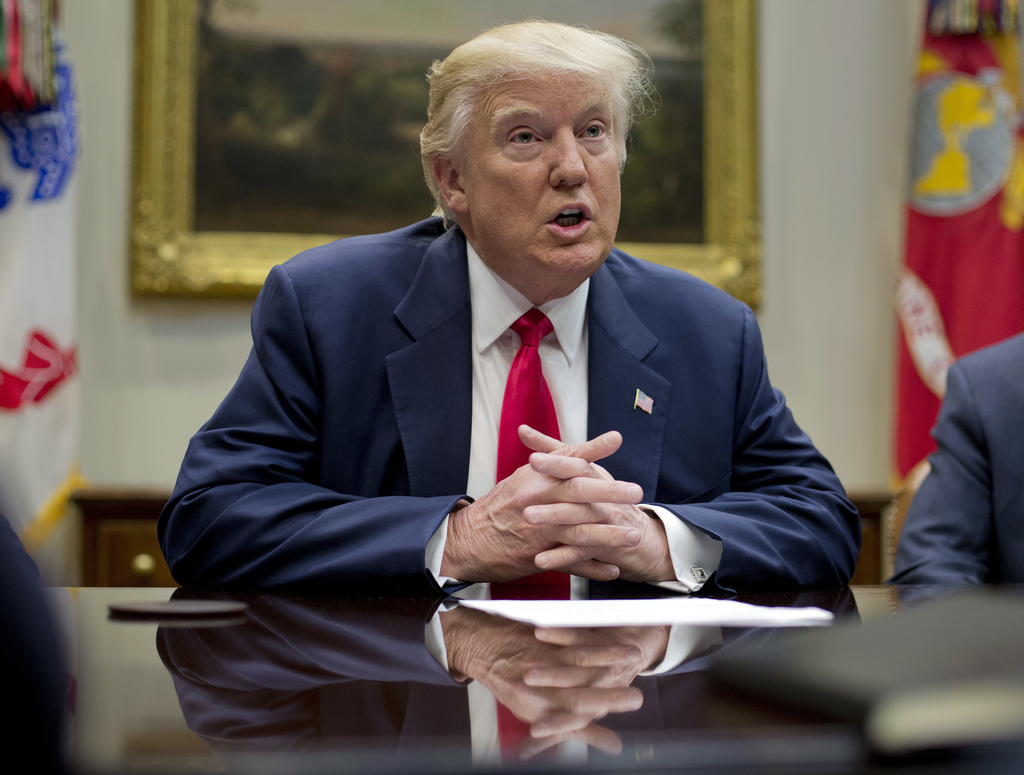 LONDON (AP) — FIFA President Gianni Infantino has reminded the Americans they have to guarantee full access to the country for players, officials and supporters if they bid for the 2026 World Cup.

Discussing Trump's travel ban, Infantino says "any team, including the supporters and officials ... who qualify for a World Cup need to have access to the country, otherwise there is no World Cup. That is obvious."