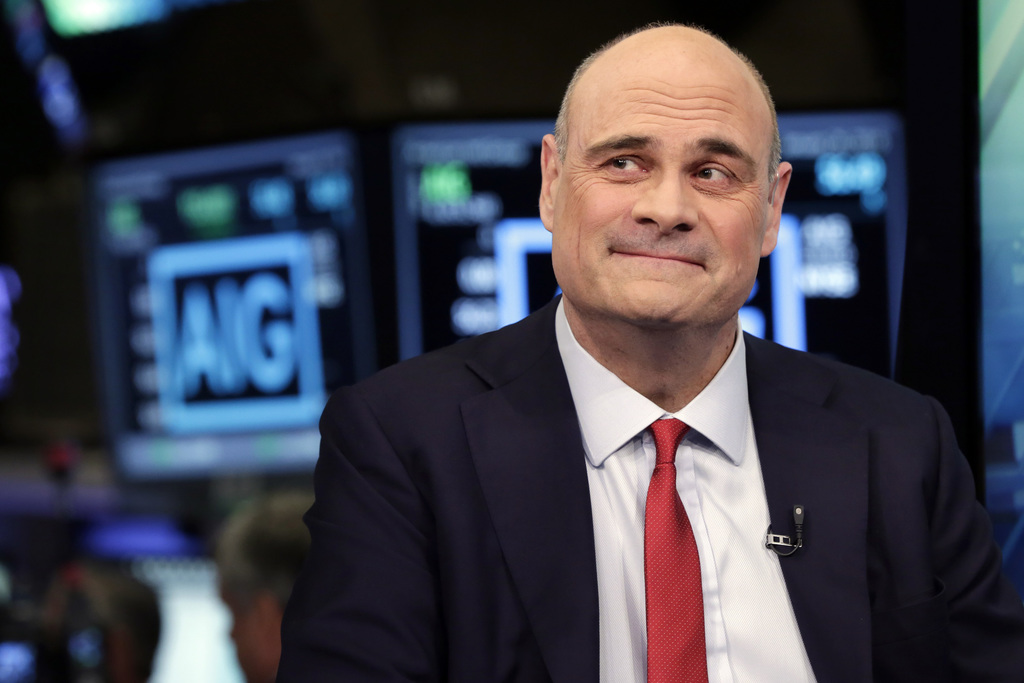 NEW YORK (AP) — Three weeks after AIG reported a massive loss, the person chosen to turn things around at one of the world's largest insurance companies is stepping down.

AIG said Thursday that CEO Peter Hancock, appointed less than three years ago, will remain as the company's chief executive until a successor is found.

AIG on Feb. 14 reported a loss of $3.04 billion for the fourth quarter, its worst performance since the New York company nearly collapsed in 2008 at the height of the financial crisis. AIG required a $180 billion bailout to prevent a total implosion.

Hancock said that without "wholehearted" support from shareholders, he felt it best to step down because he didn't want anything to undermine the progress that's been made at the company.