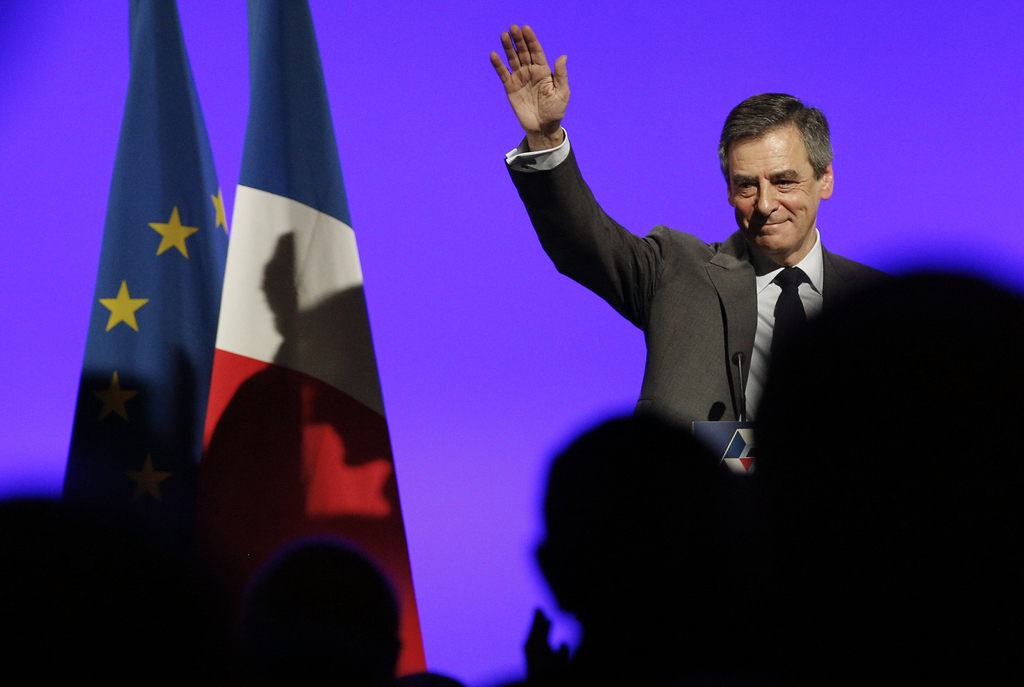 Fillon on Thursday named Francois Baroin, a former finance minister, "in charge of political unity" in his campaign team.

Baroin was mentioned last week as a potential Plan B for The Republicans party to replace Fillon. He is seen as close to former president Nicolas Sarkozy.

The party went through days of division and uncertainty after Fillon announced last week he had been summoned to appear before judges on March 15 for allegedly using taxpayers' money to pay family members for jobs that may not have existed.