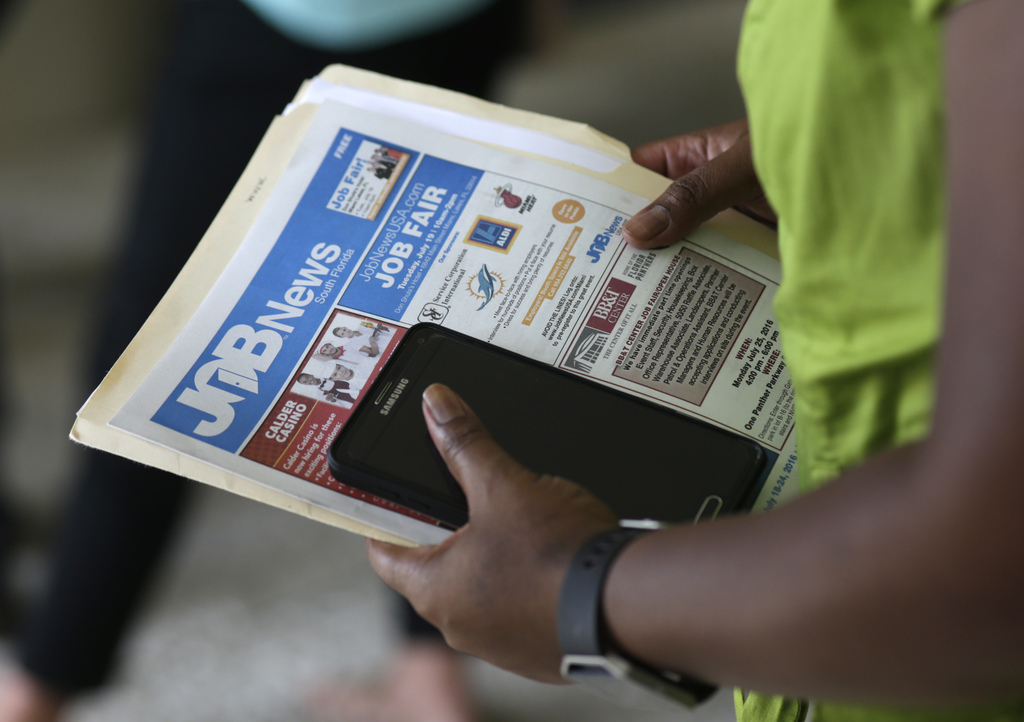 Overall, 2.06 million Americans are collecting unemployment checks, down more than 6 percent from a year ago.

THE TAKEAWAY: Unemployment claims are a proxy for layoffs. They have now come in below 300,000 for 105 straight weeks, longest such streak since 1970. The low level of claims suggests that employers are confident enough in the economy to be holding on to staff.

The unemployment rate is 4.8 percent, close to what economists consider full employment.

The Federal Reserve has strongly hinted that it thinks the economy is strong enough to justify an increase in short-term interest rates at its meeting next week.