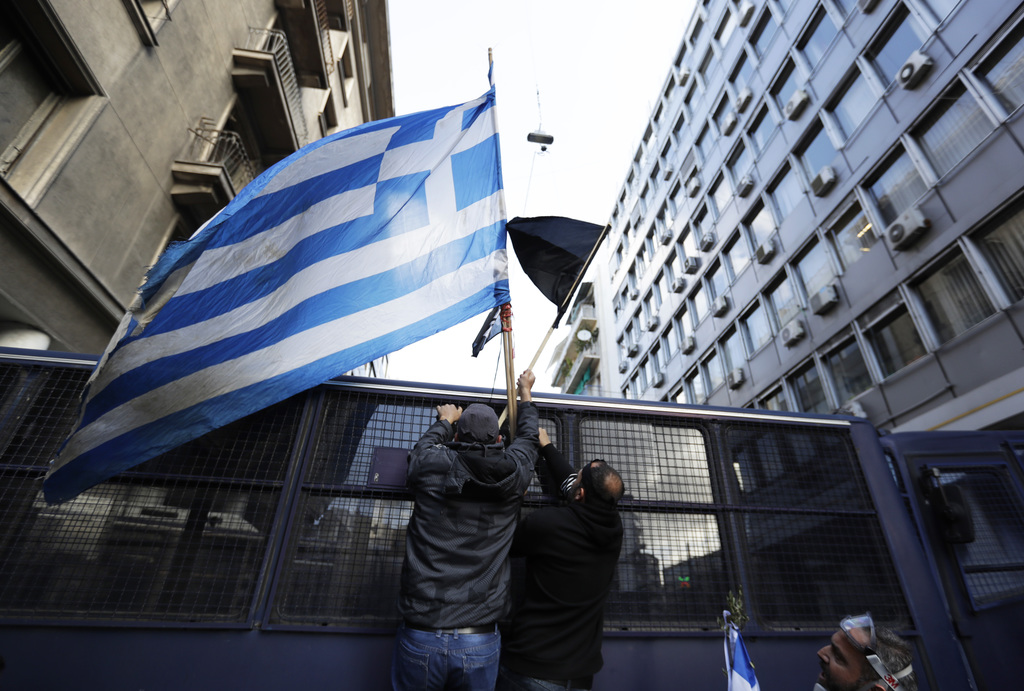 ATHENS, Greece (AP) — Greece's left-led government says it has made considerable progress in complex bailout talks with its creditors, and hopes to have ironed out remaining differences over the next ten days.

Government spokesman Dimitris Tzanakopoulos said Thursday that the main point of friction is Greece's bid to restore collective wage bargaining. The debt-heavy country has already agreed to extend austerity measures beyond the end of its current bailout program in mid-2018.

Over the past ten days, Greek officials have been negotiating in Athens with the country's European creditors and the International Monetary Fund on both currently-required reforms and post-bailout cutbacks.

The government hopes to establish the framework of a deal by a March 20 meeting of European finance ministers. Tzannakopoulos said the final agreement after that should include further debt relief.