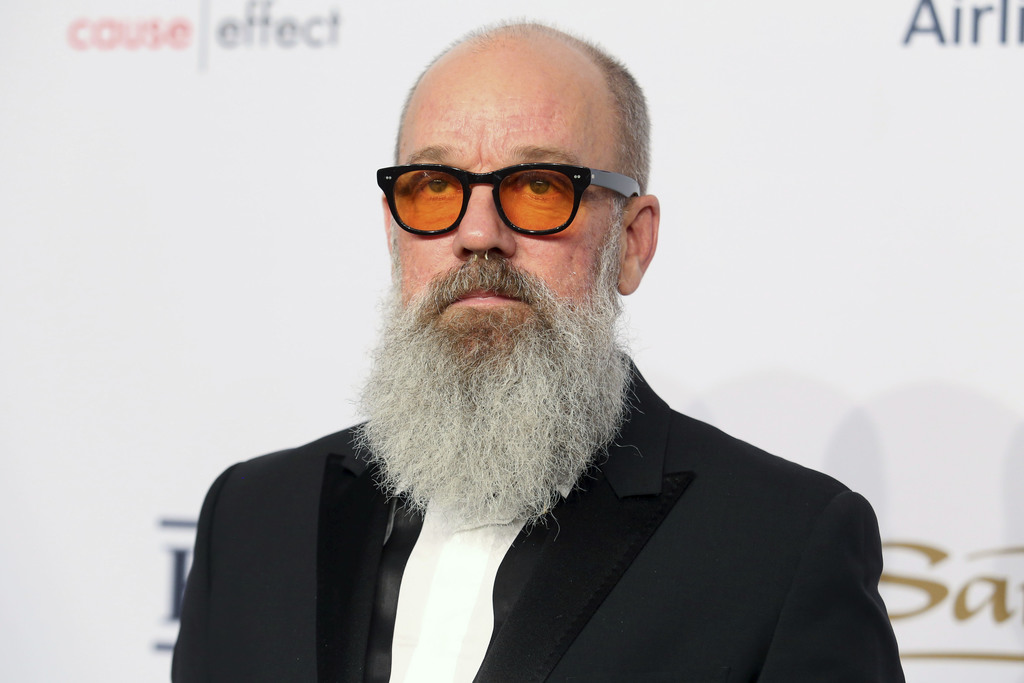 Both the singer and the late night television icon have been sporting bushy beards lately. Letterman showed his off in a cover shot for this month's New York magazine. Stipe apparently came across a sign promoting the issue and posted a selfie alongside it on his Instagram account .

The picture delighted some people on social media who have noticed the similarity in the stars' new looks. One Twitter user has suggested they star in a biopic of ZZ Top, whose guitarists are famous for their long beards.