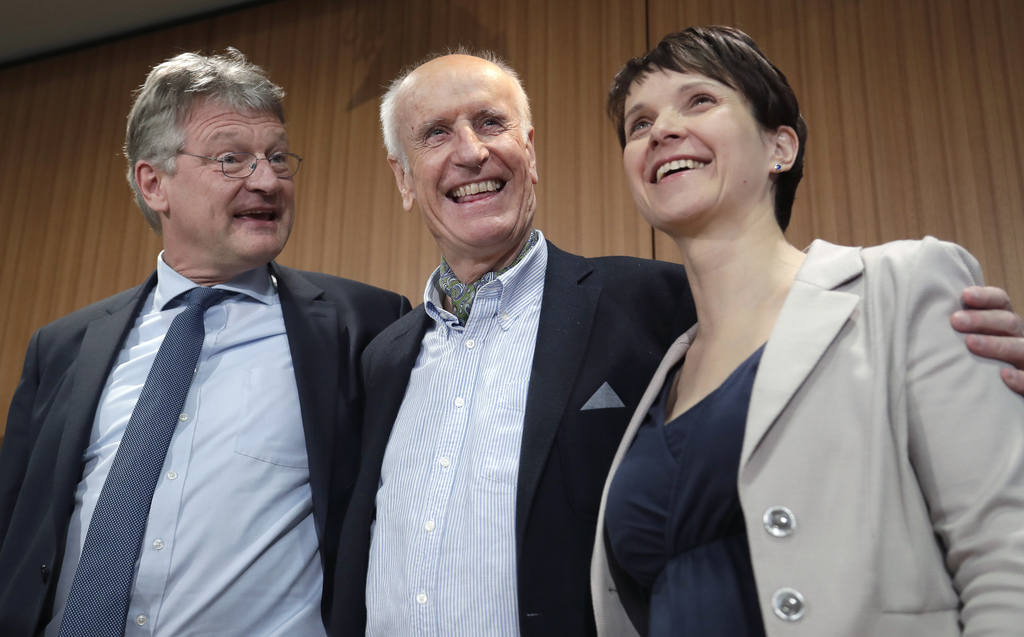 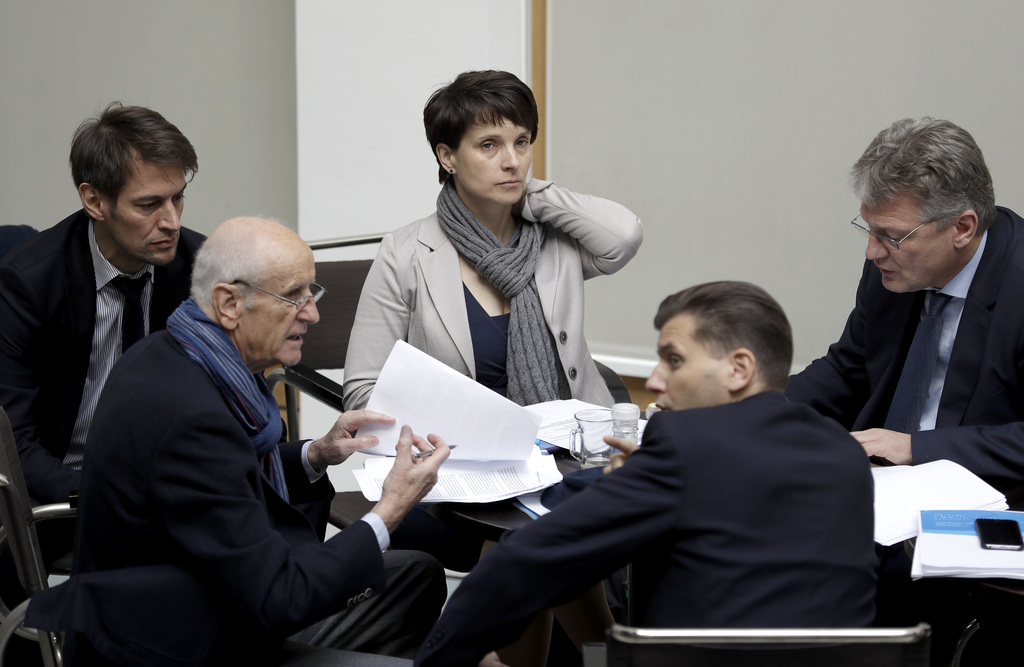 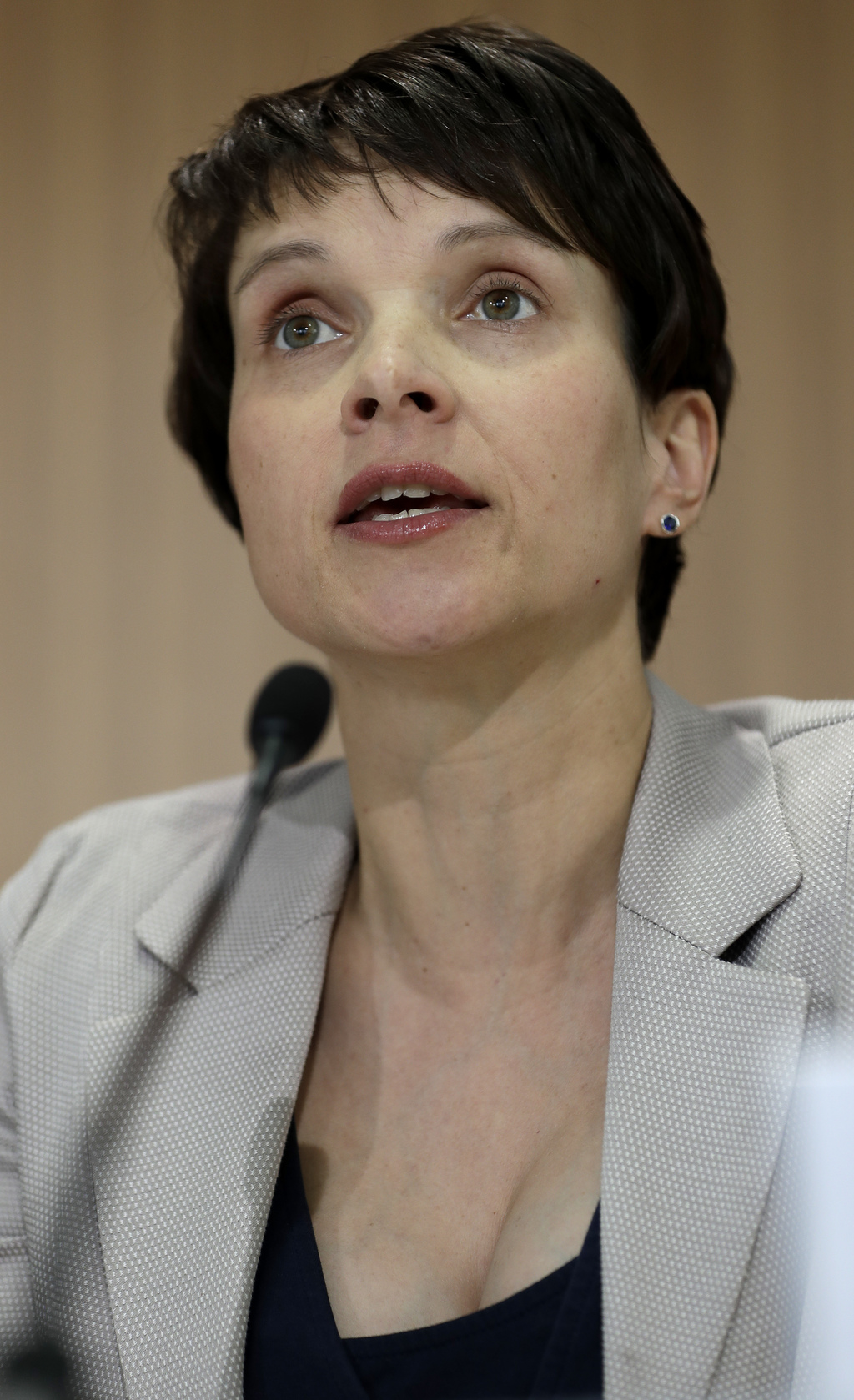 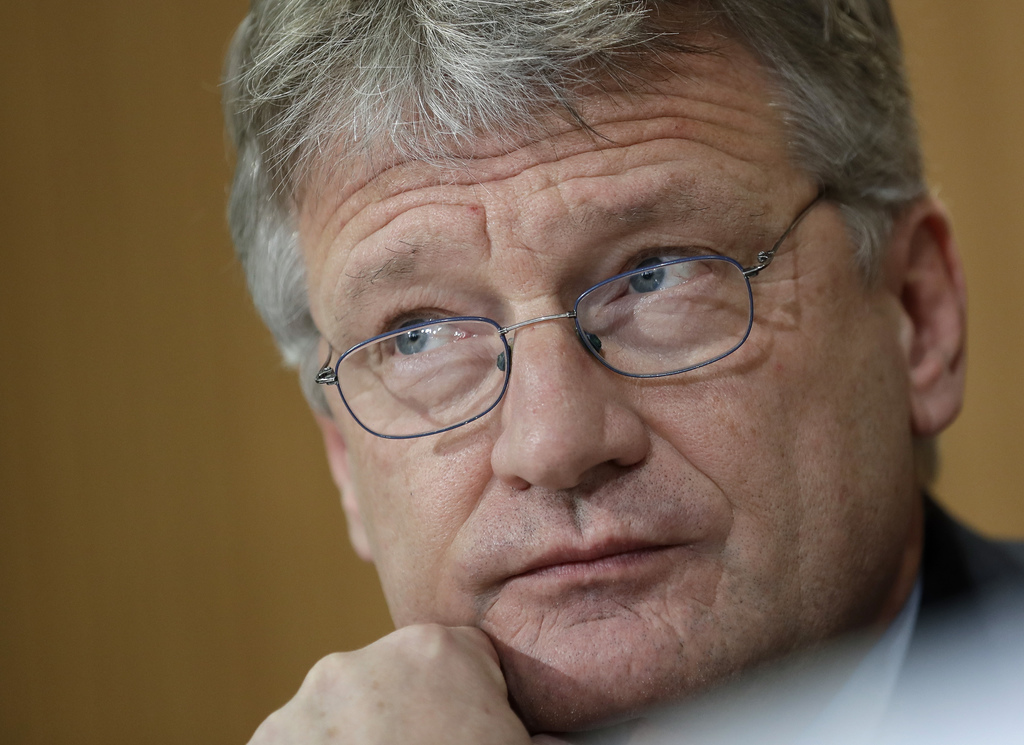 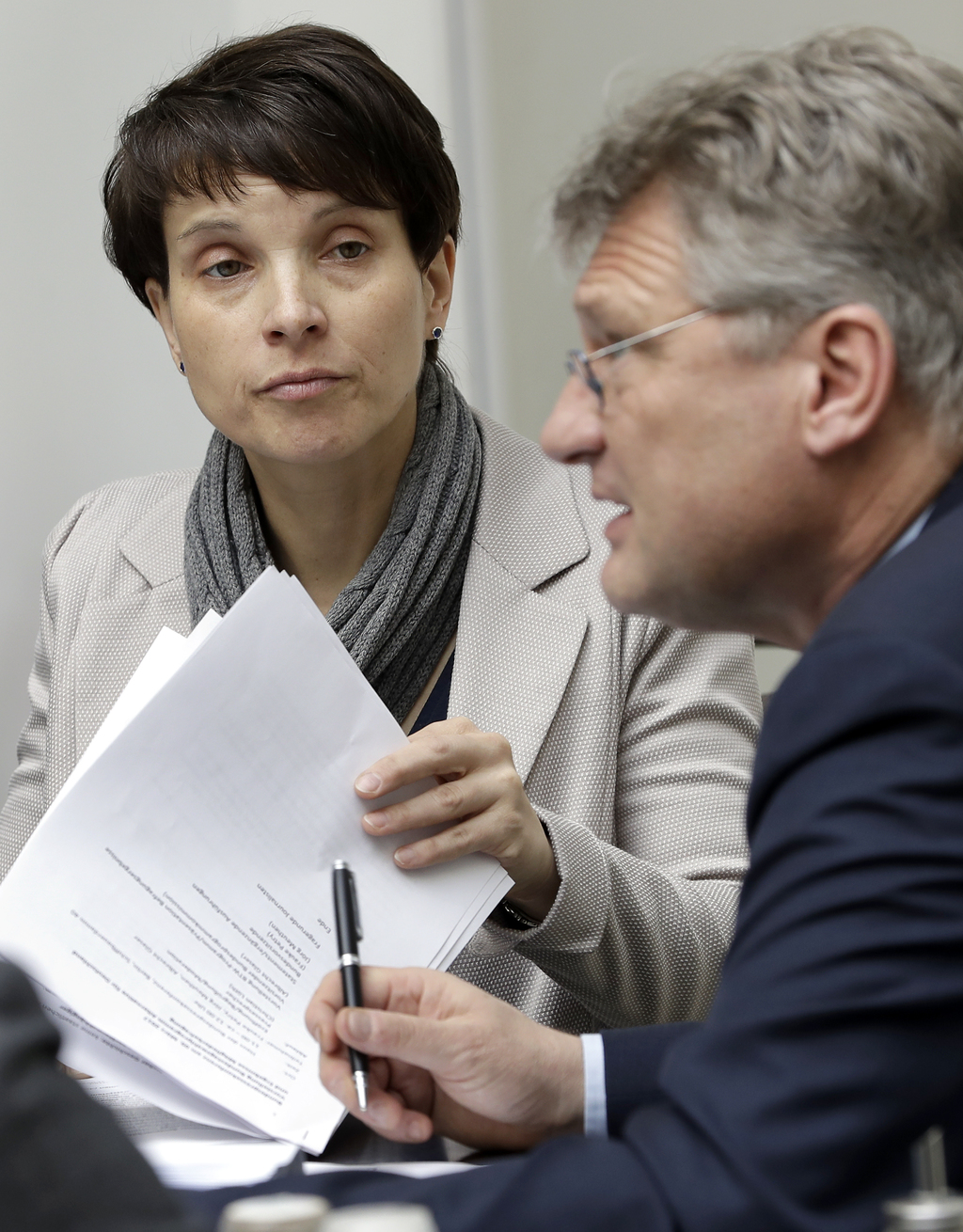 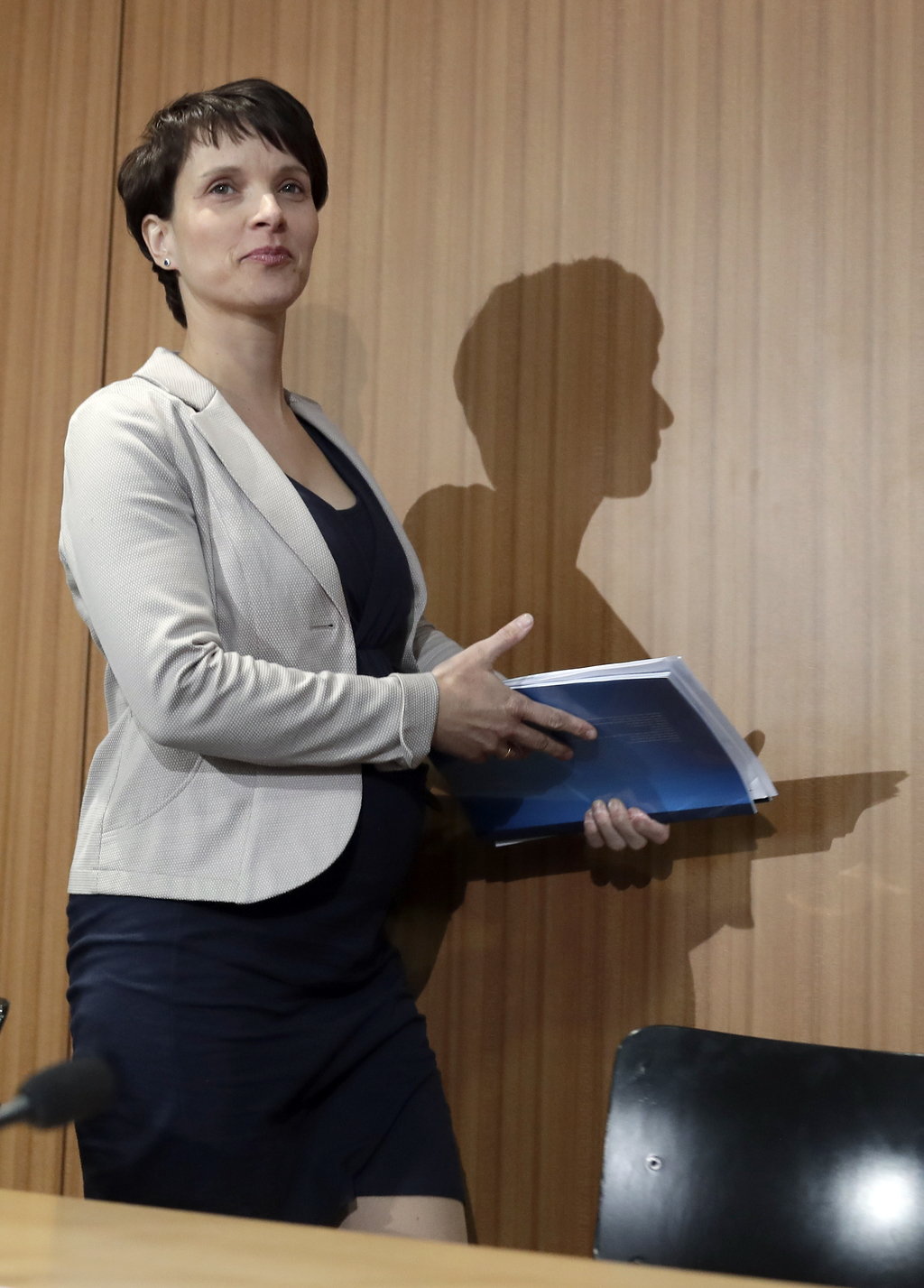 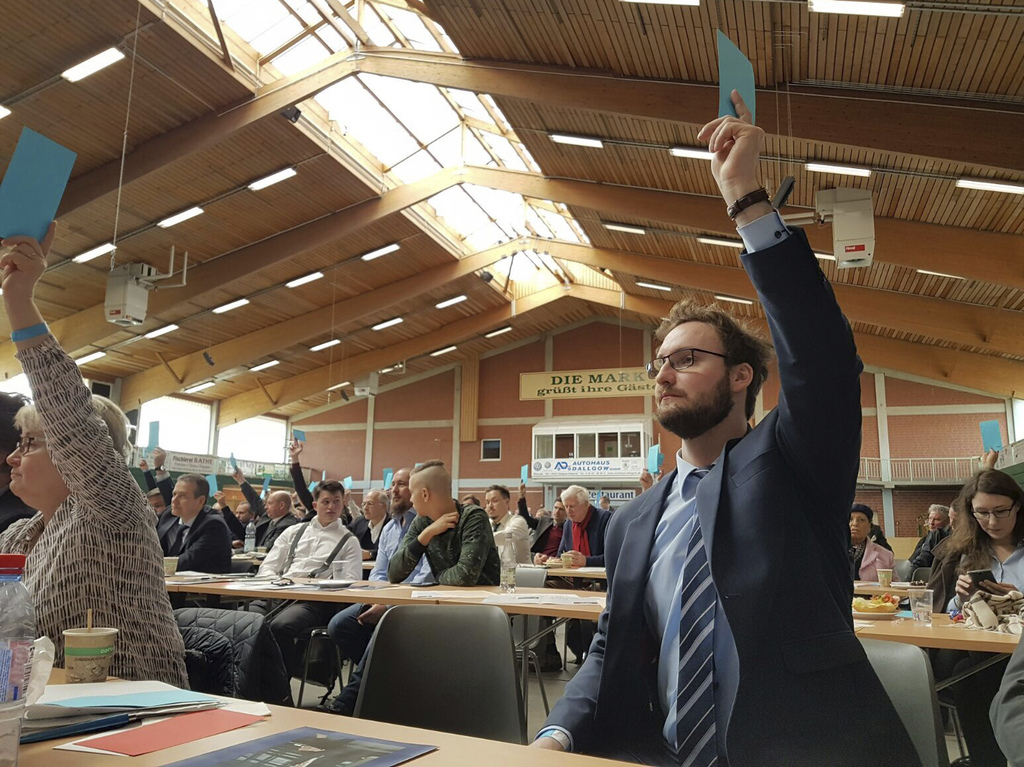 The draft presented Thursday, which needs to be approved by members next month, includes proposals for Germany to ditch the euro currency and sharply curtail immigration.

Both issues have become less prominent in Germany's public debate in recent months and the party, known by its acronym AfD, has likewise fallen in the polls.