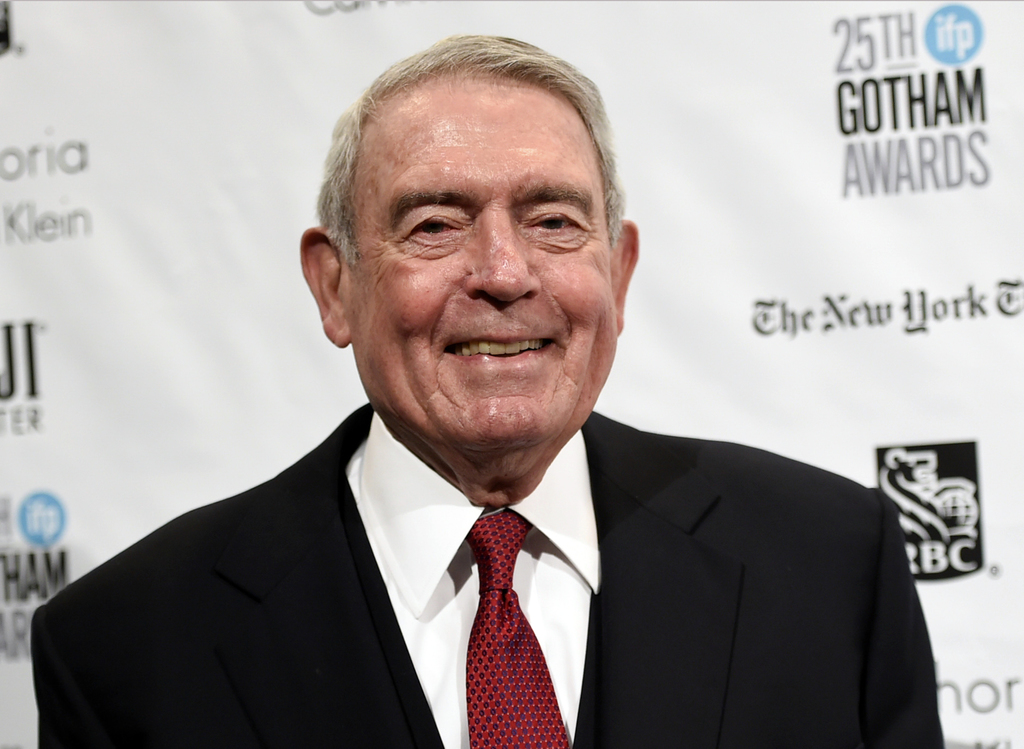 NEW YORK (AP) — Dan Rather, the former CBS anchor who has become a prominent voice against President Donald Trump, is working on a book about patriotism.

Rather's "What Unites Us" will be published Nov. 7 by Algonquin Books, the publisher told The Associated Press on Thursday. The book is a collection of essays about topics ranging from civil rights to schools and libraries and what it means to be an American.

In a statement issued through Algonquin, Rather said that during a time "anxiety and crisis," he wanted to explore the country's ideals and how best to achieve them. Rather has developed a wide following on social media. He has nearly 2 million "likes" on his Facebook page, on which he writes often about Trump and current events.