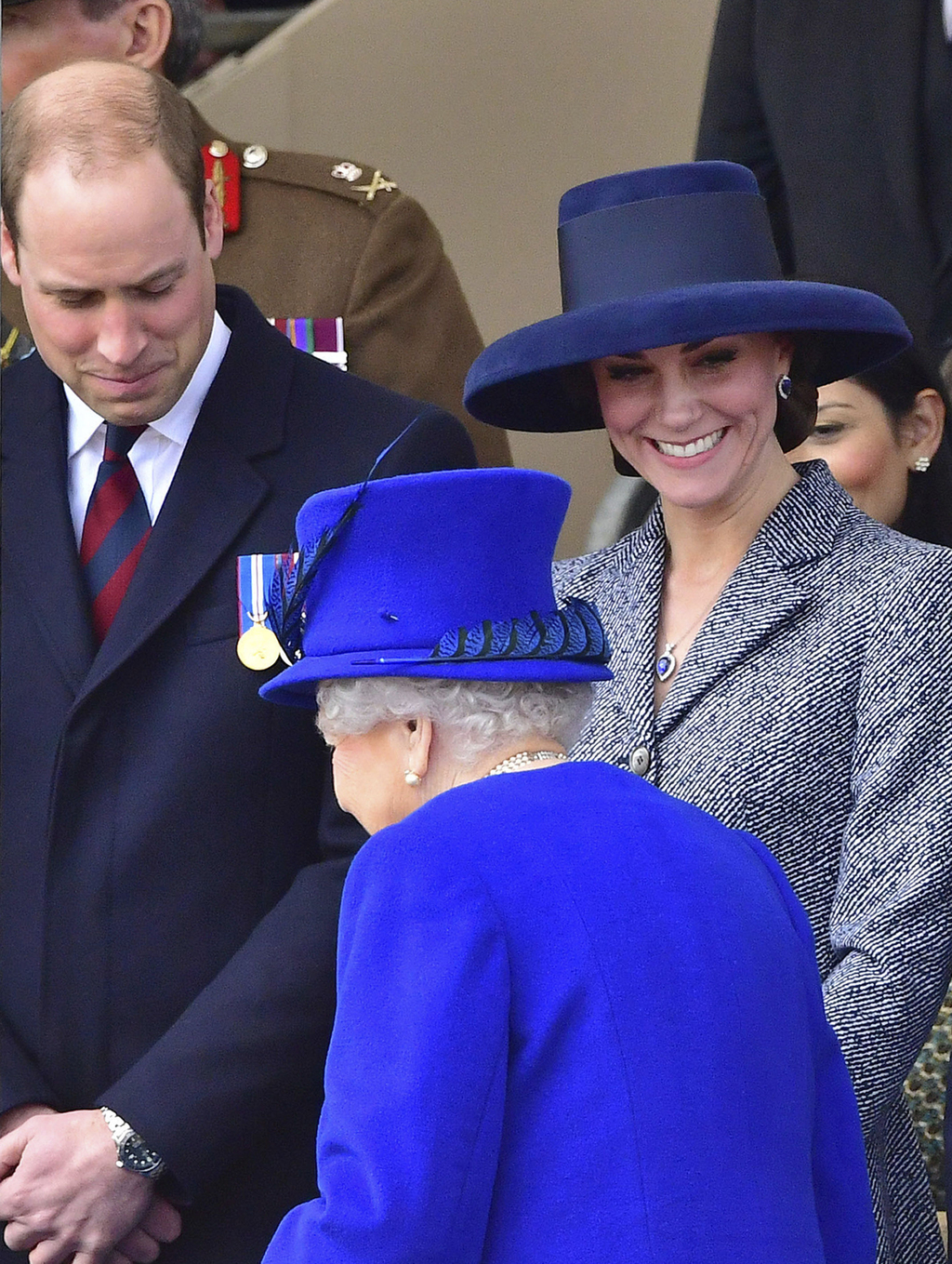 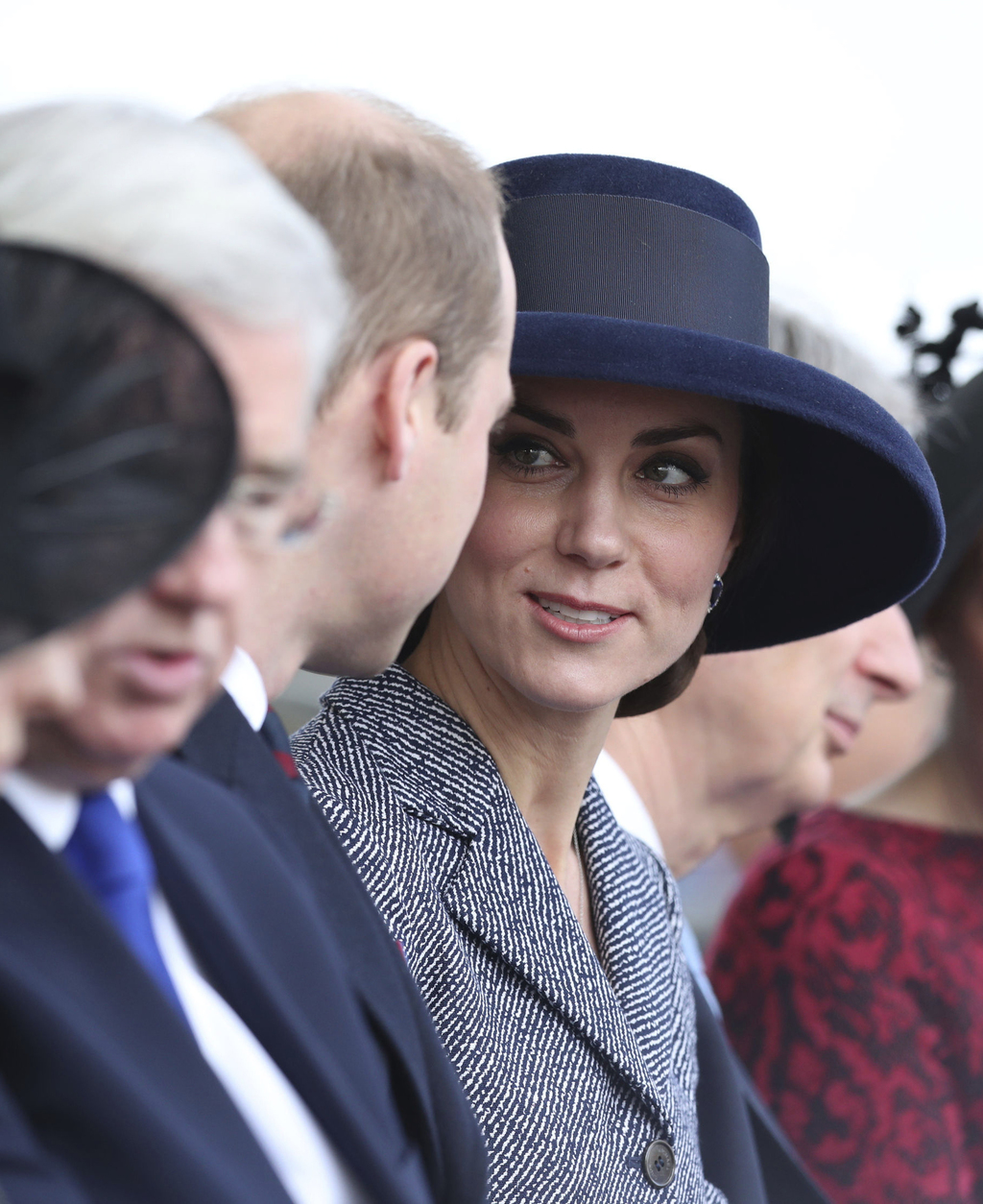 LONDON (AP) — Queen Elizabeth II has joined Britain's political leaders to unveil a memorial to soldiers and civilians who have served in recent wars.

The statue unveiled Thursday honors those who served Britain during the Gulf War and recent conflicts in Afghanistan and Iraq.

Prime Minister Theresa May and predecessors Tony Blair, John Major and David Cameron were among about 2,500 guests.

Prince William and his wife Kate attended and Prince Harry spoke at the start of the ceremony, quoting from the Biblical book of Ecclesiastes: "A time to love and a time to hate; a time for war and a time for peace."

The queen was accompanied by her husband, Prince Philip.

Some relatives of servicemen and women complained they were not invited to the event in central London.