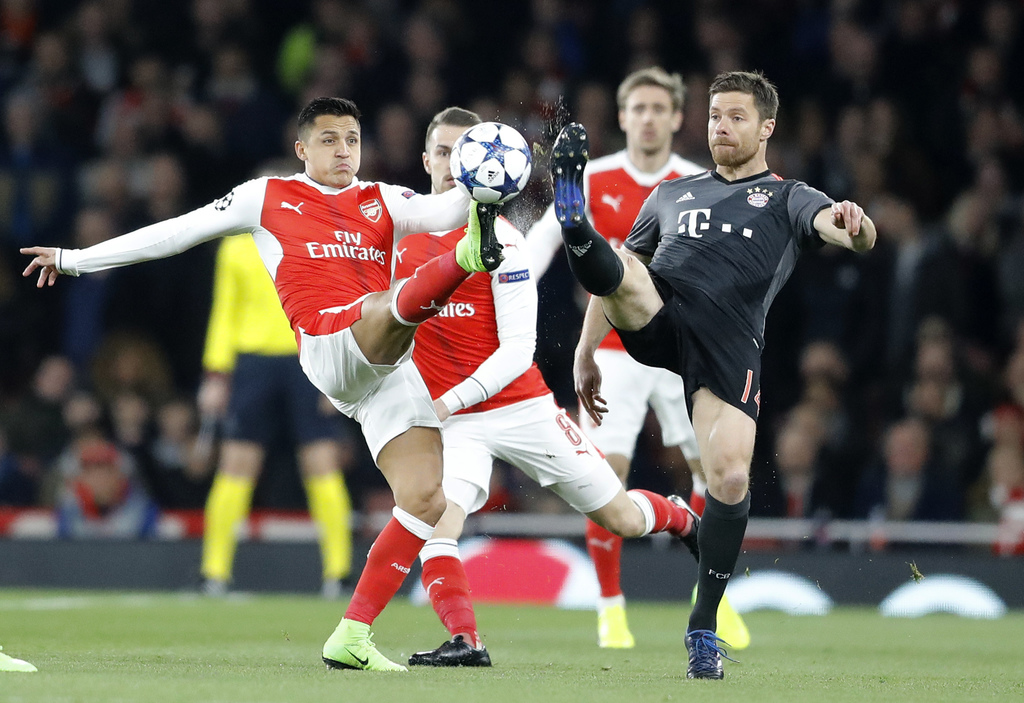 MUNICH (AP) — Bayern Munich midfielder Xabi Alonso will retire at the end of the season.

The 35-year-old Alonso, who won the World Cup with Spain in 2010 and the European Championship in 2008 and 2012, says "I believe it's the right time. I always thought it would be better to quit sooner rather than later. I still feel good, but I believe this is the right moment."

Alonso joined Bayern from Real Madrid in 2014, claiming Bundesliga titles in both seasons and the German Cup last year. Another league title looks certain this season. Alonso could sign off with a treble under Carlo Ancelotti, with whom he won the Champions League in 2014.

Alonso also won the Champions League in 2005 with Liverpool, which he joined from Real Sociedad a year earlier.