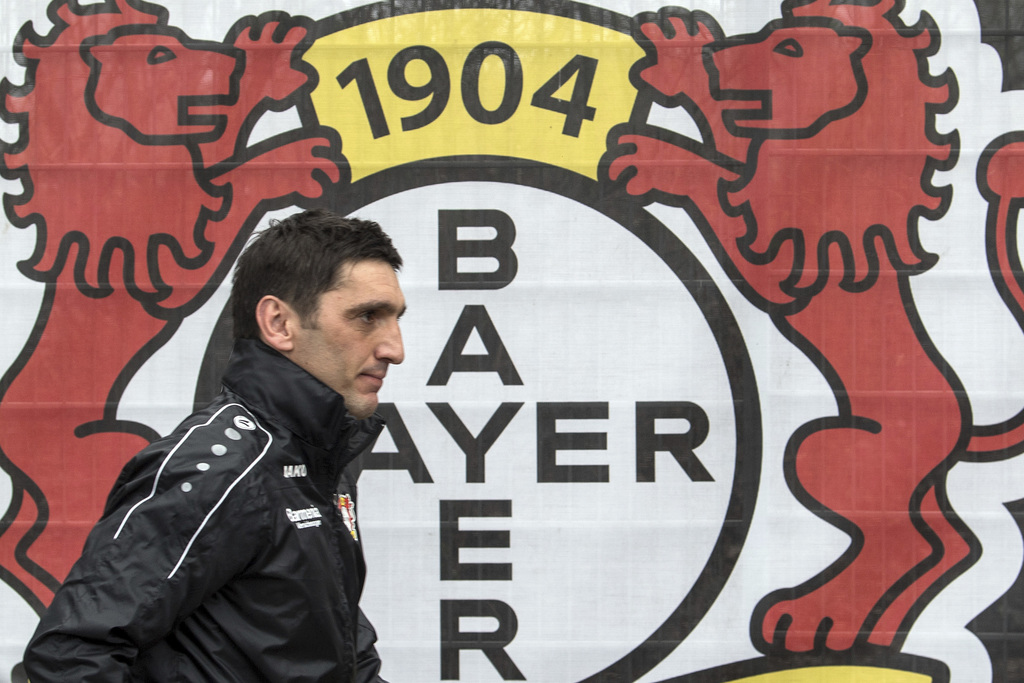 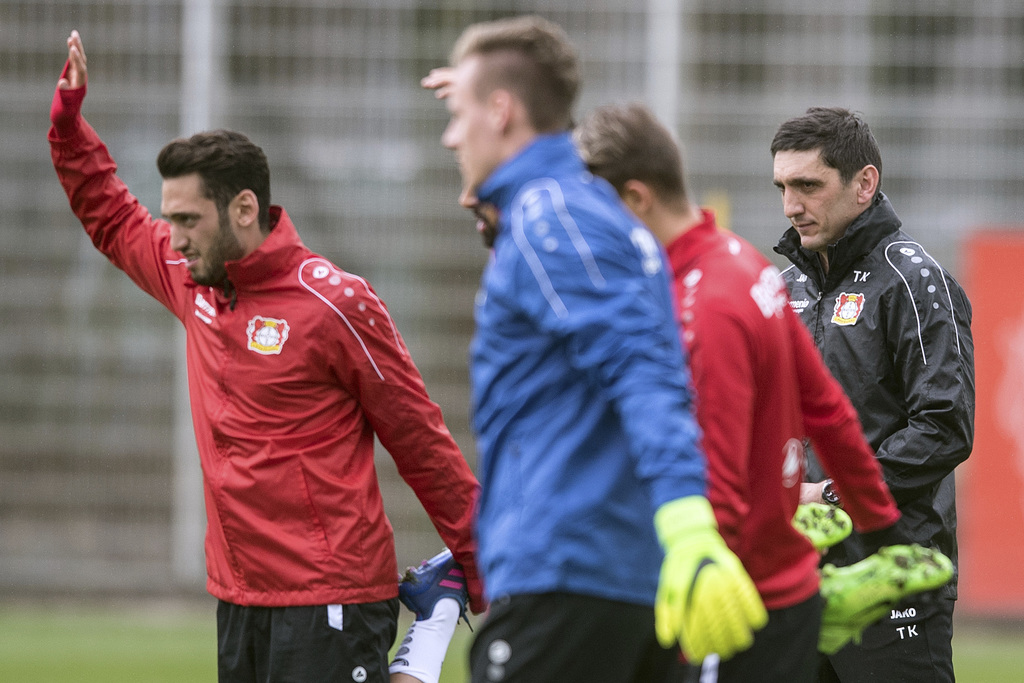 BERLIN (AP) — Under instruction to finish no lower than sixth, Tayfun Korkut's quest to bring Bayer Leverkusen back into the European qualifying places starts Friday at Werder Bremen.

It's a tall order.

Leverkusen has lost five of its last seven games in all competitions, conceding 12 goals in its last three, in its worst Bundesliga season in 14 years. The club is 10th in the league, 26 points behind Bayern Munich and 11 off the Champions League qualification places.

"We have to act so we don't lose sight of our goals," Leverkusen sporting director Rudi Voeller said after Roger Schmidt was fired as coach on Sunday.

That followed Saturday's 6-2 loss at Borussia Dortmund — a game Schmidt called a "step in the right direction" given it was an improvement on what the side produced before. Last month, the team lost to Atletico Madrid 4-2 in the Champions League.

Korkut, a former Turkey midfielder, was appointed Monday and handed a contract to the end of the season. Leverkusen is only five points behind Eintracht Frankfurt in the last place to guarantee European soccer. Seventh may also be good enough for Europe depending on others' results in the German Cup.

The 42-year-old Korkut's only previous experience in the league came at Hannover from December 2013 to April 2015, his tenure ended by a 4-0 loss to Leverkusen at the end of a 13-game winless run. Hannover was relegated at the end of the season. Altogether he oversaw 21 losses in 46 Bundesliga games.

"Tayfun always had a good game idea. That's why the choice was relatively simple for us, even if it was maybe a surprise for others," Voeller said. "We're optimistic that we'll get back on track with him."

Korkut began this season at second-division club Kaiserslautern, but could only steer the side to four wins in 17 league games. He parted ways with the club in December.

"Every change brings opportunities and risks," Korkut said at his Leverkusen presentation. "I think it's a chance for both (club and coach). The fact the contract is only to the end of the season is not a problem at all. We'll see what happens in the future."

Schmidt led Leverkusen to the Champions League every season after he took over in July 2014. There were times this season when the side played very well, and there is undoubted potential in a team with players like Lars Bender, Javier "Chicharito" Hernandez, Karim Bellarabi, Charles Aranguiz and Hakan Calhanoglu.

But performances varied wildly and not all of the side's problems can be blamed on Calhanoglu's four-month FIFA suspension for breach of contract. Calhanoglu was sanctioned over his non-transfer from Karlsruher SC to Turkish club Trabzonspor when he was a youth player.

Schmidt's high-pressure game seemed to take a toll on his players, wearing them out, leading to lapses in concentration exploited by the likes of Atletico Madrid in the 4-2 loss at home in the Champions League. Korkut will have the chance to do better when Leverkusen visits Madrid for the second leg on Wednesday.

But first he has to face Bremen, a side on the up after digging itself out of the relegation zone with three straight wins. History does not favor Korkut's team - Leverkusen has won only 19 of the 73 Bundesliga games between them, and Bremen beat Schmidt's team three times in 2016, twice in the league and once in the German Cup.

"Our way of playing should be a tick more controlled in one or other situations," Korkut said. "But we don't have the time to start afresh."