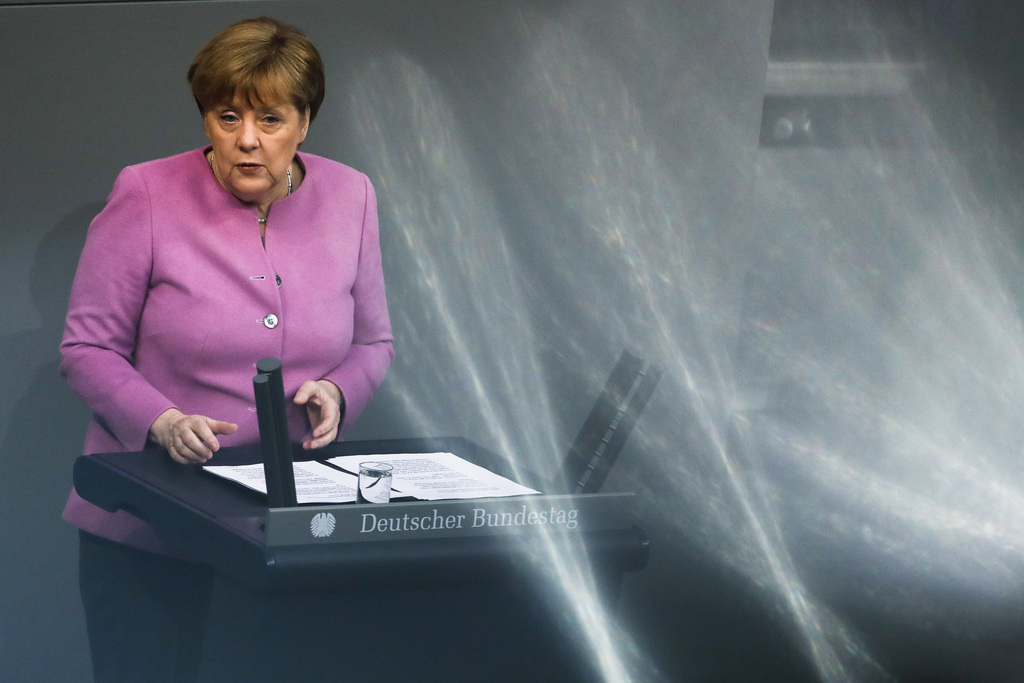 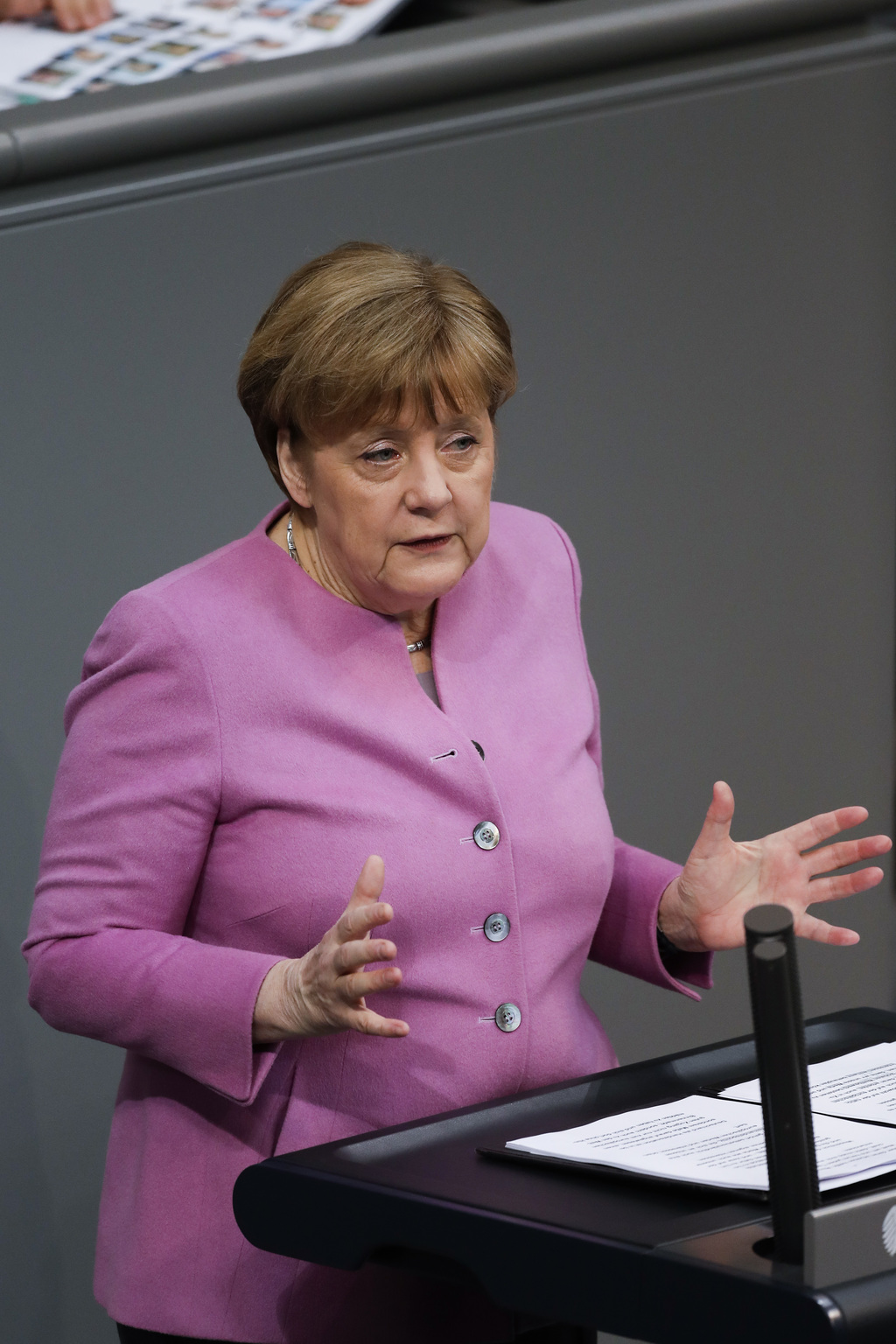 BERLIN (AP) — The Latest on the spat between Germany and Turkey (all times local):

Turkey's prime minister says a state of emergency that was imposed following the failed coup attempt in July will be extended "for a bit longer."

Turkey declared the state of emergency to facilitate its crackdown on the network of followers of U.S.-based Muslim Cleric Fethullah Gulen, whom Turkey accuses of orchestrating the July 15 failed attempt. But critics say the government has used the emergency powers to crack down on all government critics.

The term of the emergency powers was due to expire next month.

Binali Yildirim told a group of foreign journalists on Wednesday: "the state of emergency will continue for a bit longer."

Yildirim said the state of emergency was declared to oust Gulen's followers from "all parts of the state administration and state agencies.

He insisted: "fundamental rights and freedoms were not restricted in any way."

Turkish Prime Minister Binali Yildirim says Germany is taking sides in Turkey's upcoming referendum and that it's a "grave mistake."

Asked about German Chancellor Angela Merkel's criticism of comments made by Turkey's president accusing Germany of "Nazi practices." Yildirim says Germany "may be disturbed" that a yes vote is likely on the referendum. He says if that's true, it amounts to "meddling" in another country's affairs and is "very wrong"

Yildirim said Thursday through a translator that Germany's claim that it doesn't meddle in others' affairs is unconvincing. He added, "Tell that to someone else."

Yildirim says Germany's restrictions on Turkish politicians campaigning in Germany will have the opposite of Germany's intended effect. He says the Turkish people are taking note.

Merkel told Parliament on Thursday that the remarks are "sad and incredibly misplaced" and are "not justifiable."

She says "we will not allow the victims of the Nazis to be trivialized" by such comparisons.

Erdogan made the comment on the weekend after several German municipalities canceled events in which Turkish Cabinet ministers had planned to address rallies in Germany in support of a national referendum on constitutional reform that would give the Turkish president more powers. About 1.4 million people of Turkish descent living in Germany are eligible to vote in the referendum.