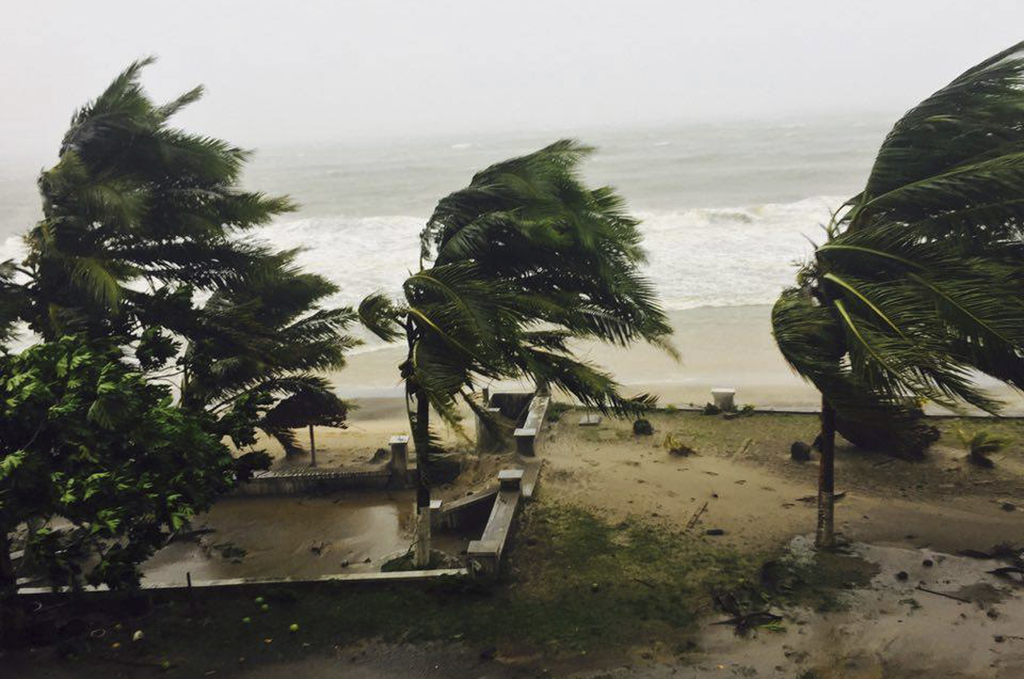 JOHANNESBURG (AP) — Officials in Madagascar say the death toll from a cyclone has risen to five and about 10,000 people have left their homes because of storm damage.

Media in Madagascar reported Thursday that power is down in some areas because of Cyclone Enawo, which made landfall in the northeast of the island nation on Tuesday and has diminished in strength while moving south.

Disaster management officials are warning of the threat of flooding, including in the capital, Antananarivo.

The government and aid groups have been providing shelter, water and other basic needs to those affected by the cyclone.