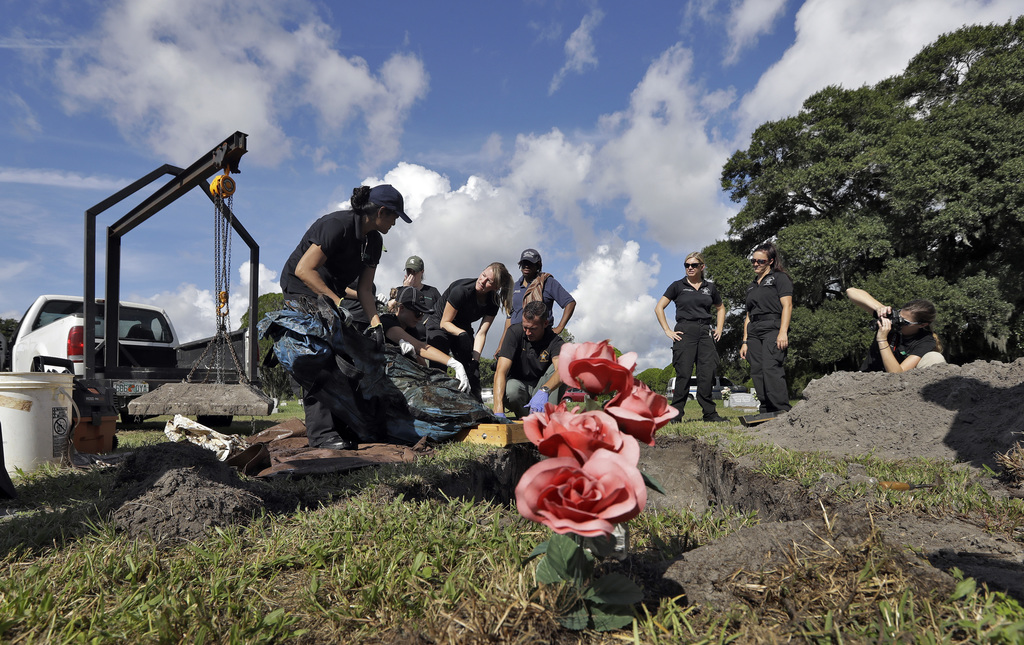 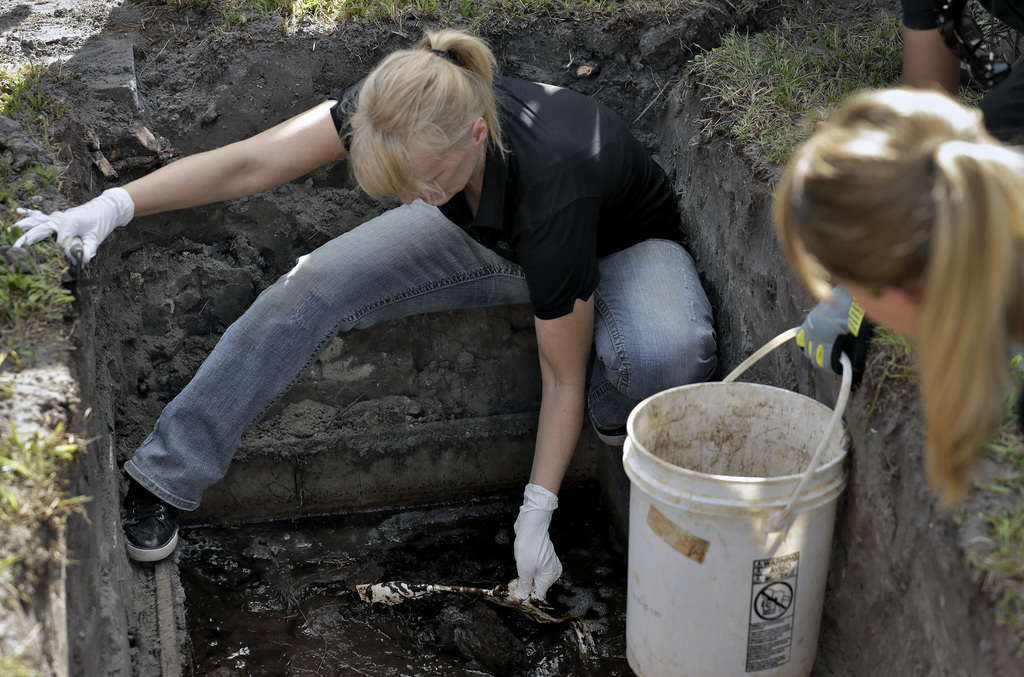 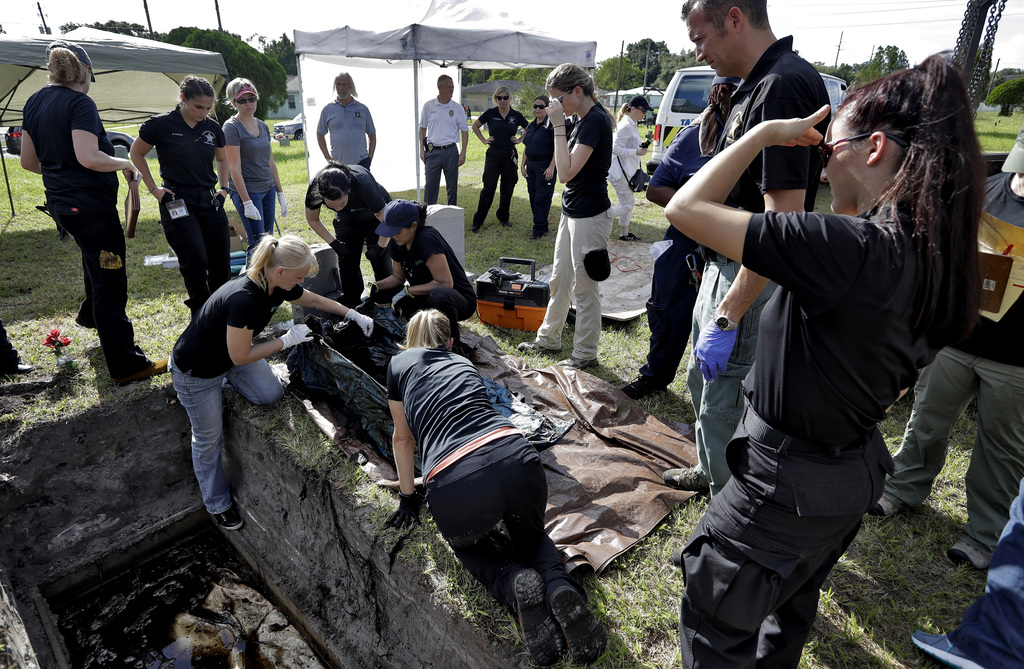 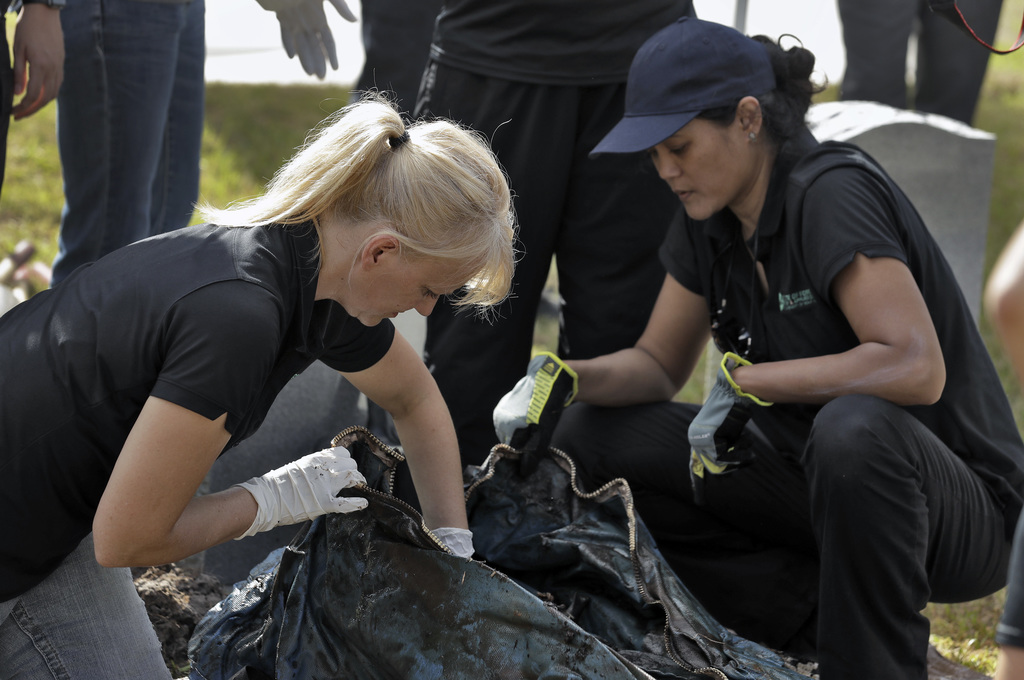 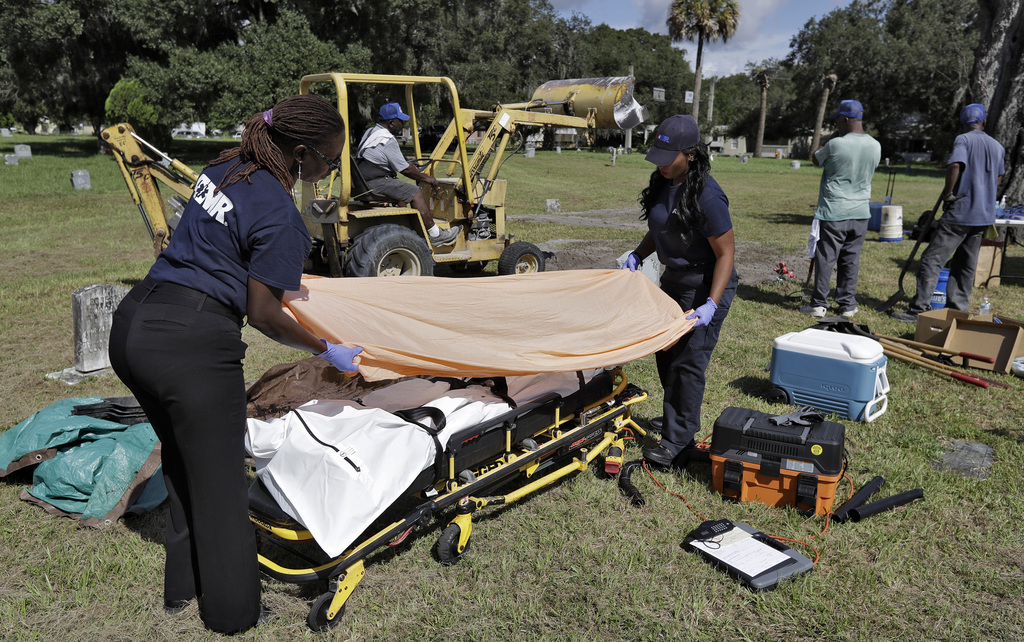 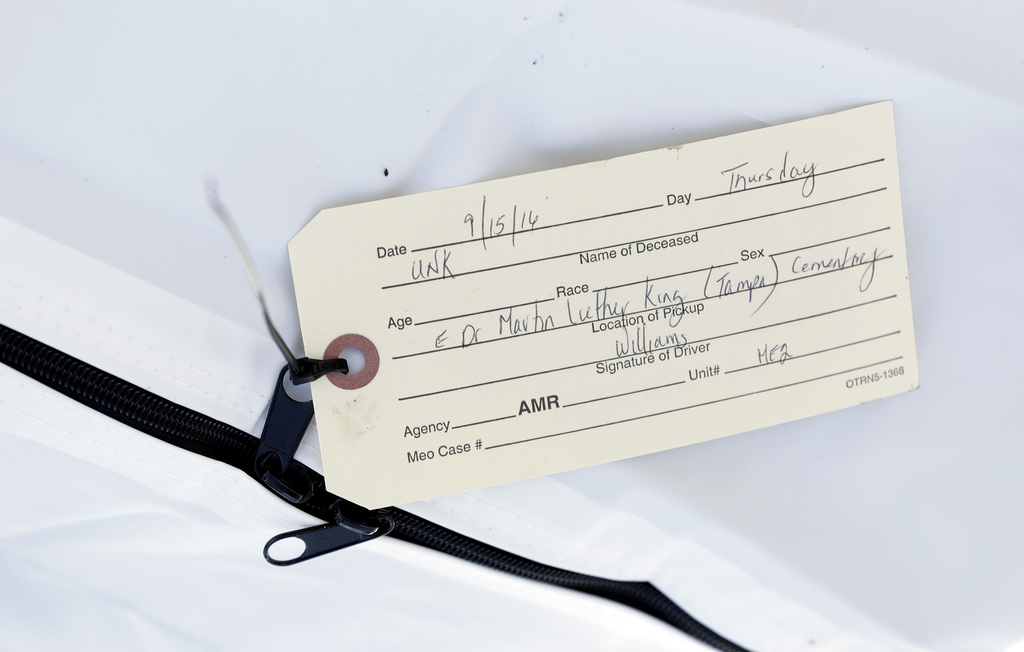 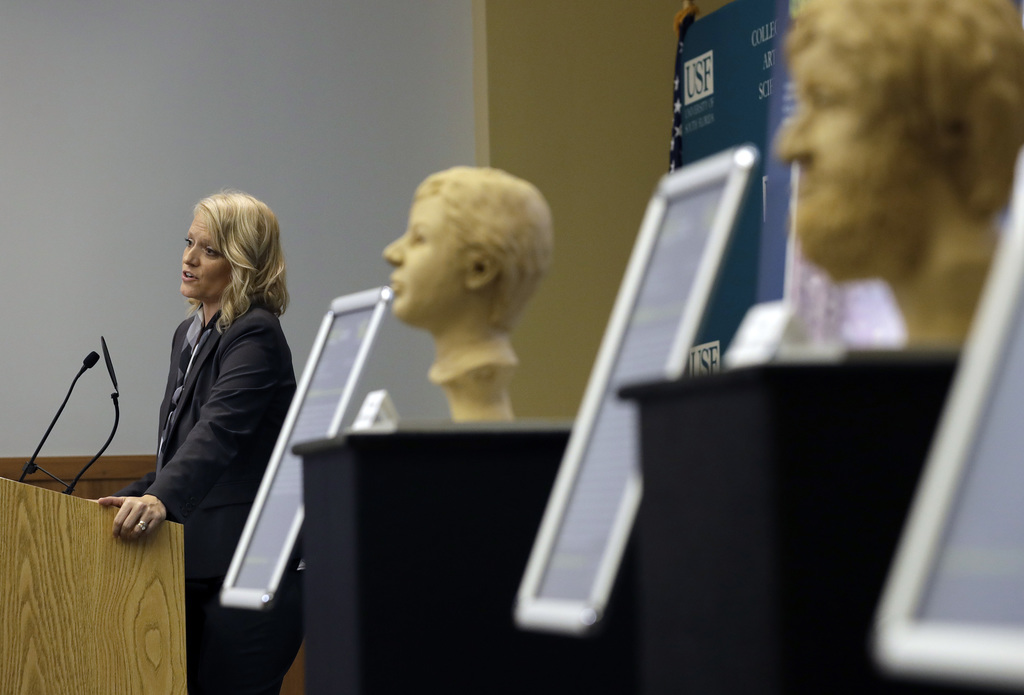 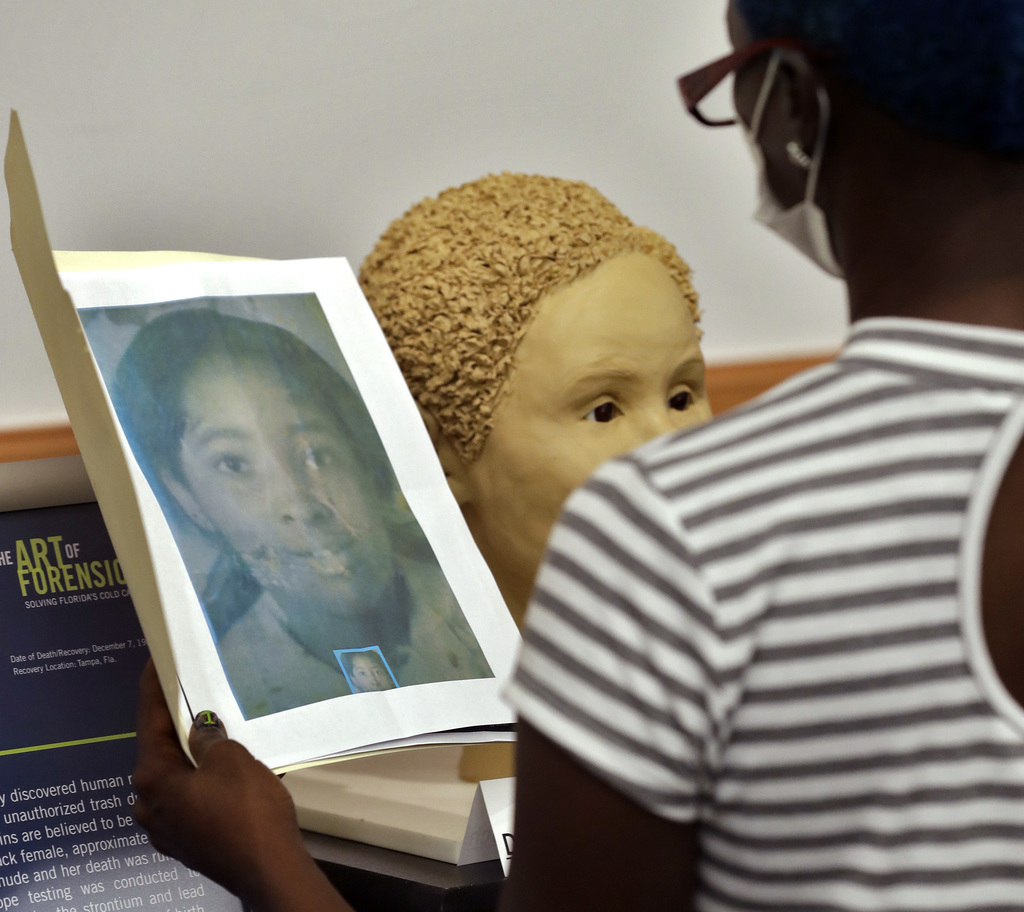 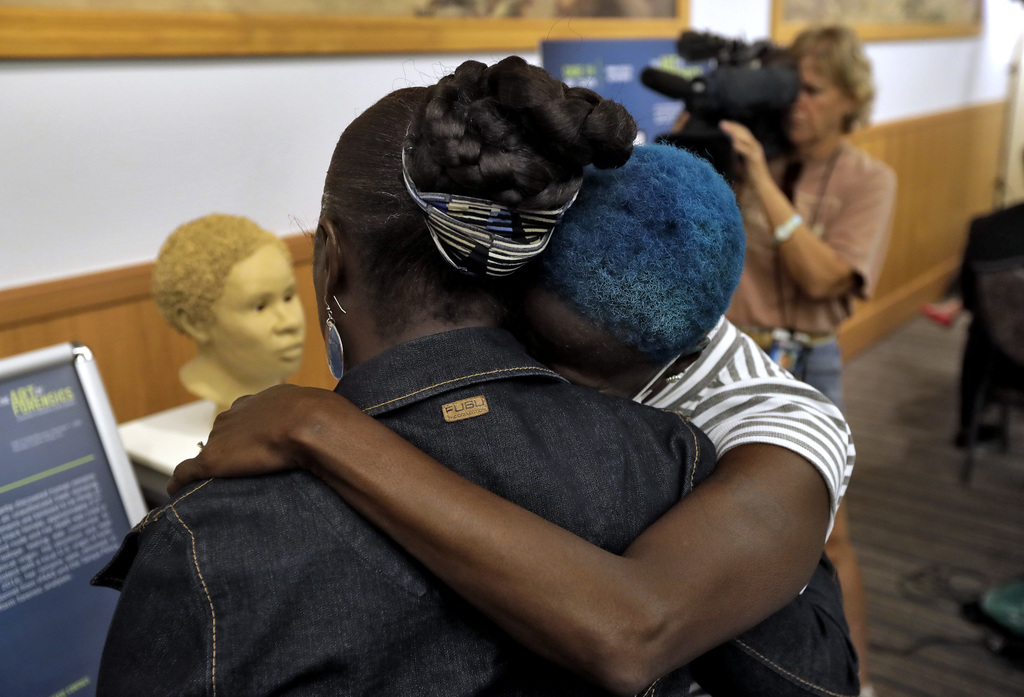 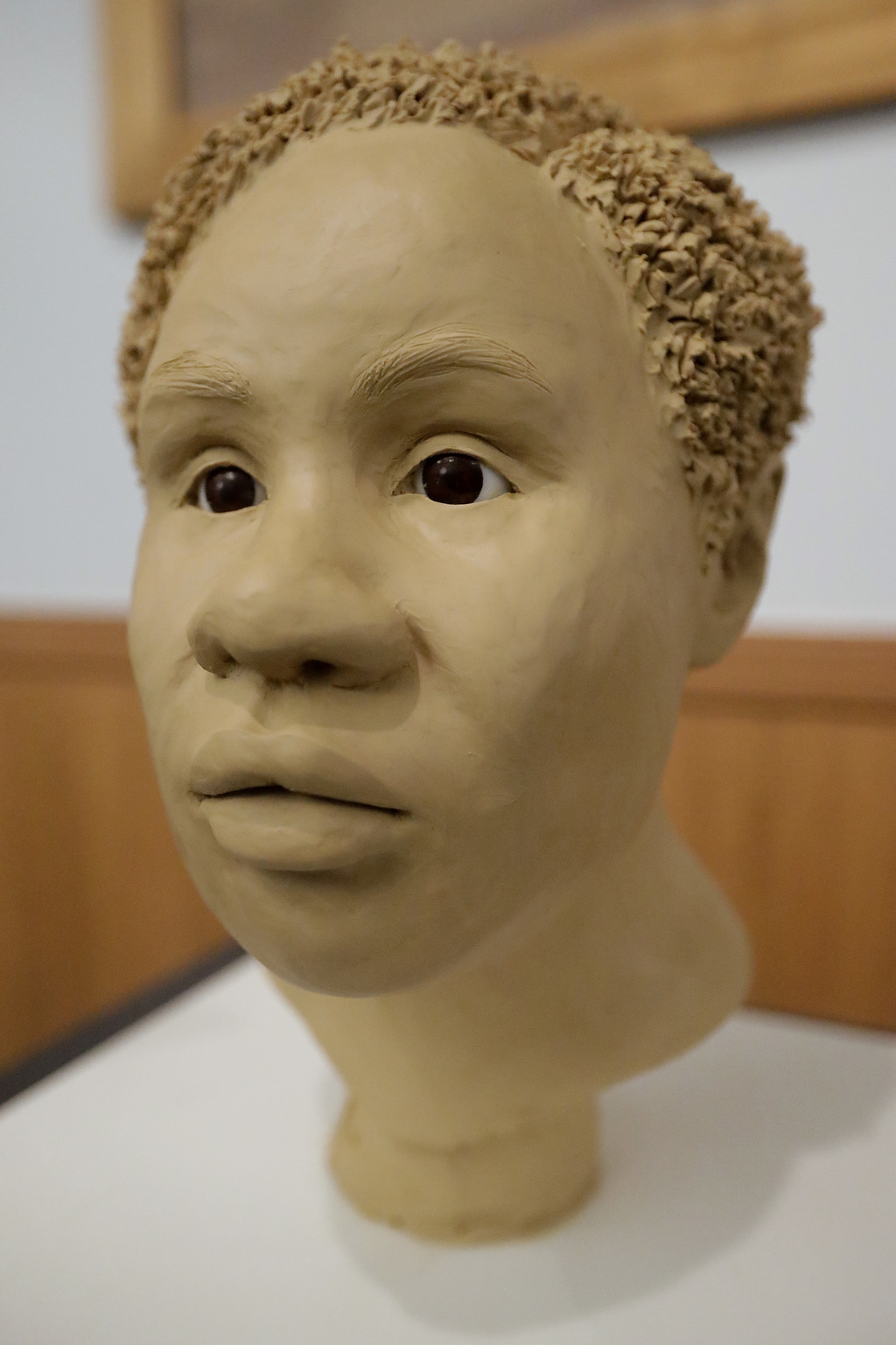 TAMPA, Fla. (AP) — Dr. Erin Kimmerle stands at the head of an open, watery grave and peers down.

It's a sweltering fall day in Tampa, and she's looking at the grave of a murder victim.

The woman's body was found in a patch of scrub brush in 1985 just outside downtown Tampa. Detectives never discovered her name or cause of death. DNA wasn't analyzed. They weren't sure how she was slain, when or why.

There was little hope of solving the case. Heavy caseloads, a lack of money and no relatives coming forward meant police moved on. The woman lay in this pauper's grave in a city cemetery for more than 30 years.

Now, Kimmerle — a former U.N. International Criminal Tribunal investigator, an anthropology professor and a 44-year-old married mother of two — might be the woman's only chance for justice.

Kimmerle knows it's a long shot. But maybe if she's detailed enough, she'll identify the body and find relatives.

Surely, someone, somewhere loved this woman.

Detectives, students and researchers gather as Kimmerle stares into the void. Her gloved hands brace her body as she eases into the hole. Stepping nearly all the way in, she leans over and peels away dirty plastic: a grave liner.

She and her team remove it and hit a muddy body bag. The corpse was buried in a cardboard casket. That's dissolved, but the bag's intact. Kimmerle's team hoists it out of the grave. She unzips it.

There's a full skeleton inside. Kimmerle nods: It's her cold-case homicide victim, and the bones are in excellent shape.

Still, Kimmerle doesn't make any predictions. "This is a long process," she says.

Her plan: "throwing science" at the case. She'll use state-of-the-art DNA testing. Then, a chemical isotope test — her University of South Florida lab is one of a handful nationwide to use this study to narrow down where a person is from or has visited through tooth, hair and nail analysis. She can work on this case thanks to a $385,000 National Institute of Justice grant to review 50 unsolved and unidentified-person deaths, most in Florida.

A week after the skeleton's exhumation in Tampa, the bones are at the medical examiner's office. Kimmerle walks in and slips on a lab coat. "Happy birthday!" she beams at an examiner.

When Kimmerle investigated graves at Florida's Dozier School for Boys, where former students accused officials of abuse, she received lots of media attention. She's positive and bubbly, with a high-pitched voice — unexpected from someone who jumps in graves and scrubs bones with a toothbrush. That's exactly what she does this day: polishes bones.

Most of the skeleton is still in the brown bag, mixed with mud, twigs and leaves.

"The bones are typically the color of the soil," she says, dipping a femur into sudsy water. The plan is to clean and assemble the skeleton. Kimmerle uses cooking strainers to inspect every fragment.

Already, Kimmerle sees promise. Some teeth are nicely preserved, with a wealth of DNA and isotope information. Some molars are missing, and the woman had untreated cavities. Perhaps she lacked money for dental care, Kimmerle muses.

"Teeth tell us a story about a person's station in life," she says. "Now we're going to try to put together that story."

Days later, at Kimmerle's lab, the bones lay on a table. The skull has feminine features, and the chest tiny clavicles, meaning the woman was small in stature.

Kimmerle will take X-rays, snap photos and laser-scan the skull. She'll use a saw to take a femur sample, and she'll scrape a molar's surface. Those shards are for the isotope analysis.

While Kimmerle waits for the tests to return — it can take eight months or more — she orders a 3-D printed cast of the skull. Forensic sculptors use the skeletal anatomy of the face and details such as race and ethnicity to create busts for these kinds of cases — working with clay to make the dead come alive.

From the skull's bone structure and earlier autopsy reports, Kimmerle has determined the woman was African-American.

A forensic-imaging consultant smooths the bust's jaw and brushes the cheekbones. Soon she'll create hair out of clay.

"You can really see that it was someone who was alive," the consultant, Tatiana der Parthogh, says.

Now, isotope results based on diet and water have returned. Kimmerle's conclusion:

The woman was local to the Tampa area.

TV crews following her, Kimmerle heads to a podium at the Tampa Bay History Center. Detectives, researchers and prosecutors are gathered for The Art of Forensics. Kimmerle helped organize it and brought busts — including that of the Tampa woman.

In the event brochure, she's Case 5: "The remains are believed to be those of a young black female, approximately 5'2" to 5'9" tall. She was found nude and her death was ruled a homicide."

Kimmerle tells the crowd: "There is a reason there is no statute of limitations on murder. Stripping someone of their life is the ultimate crime. The years may pass, but it's not a pass to get away with murder."

Kimmerle finishes; other speeches begin. But there's a commotion near the bust. Two women stand before Case 5. They'd seen a TV clip about the event and showed up; their sister's been missing for decades.

Could this be her?

One sister holds a faded picture to the sculpture and weeps. It looks eerily similar to the bust, a young black woman with haunted eyes and close-cropped hair.

A detective whisks the women away for interviews and DNA swabs.

Kimmerle knows it'll take months to try to match their DNA to the young woman. Cold cases aren't like what people see on TV, and there's a nationwide DNA-testing backlog. But Kimmerle's superpower is patience.

Sure, a long slog is ahead. But it's the best chance the woman in the pauper's grave has had at justice in more than 30 years.