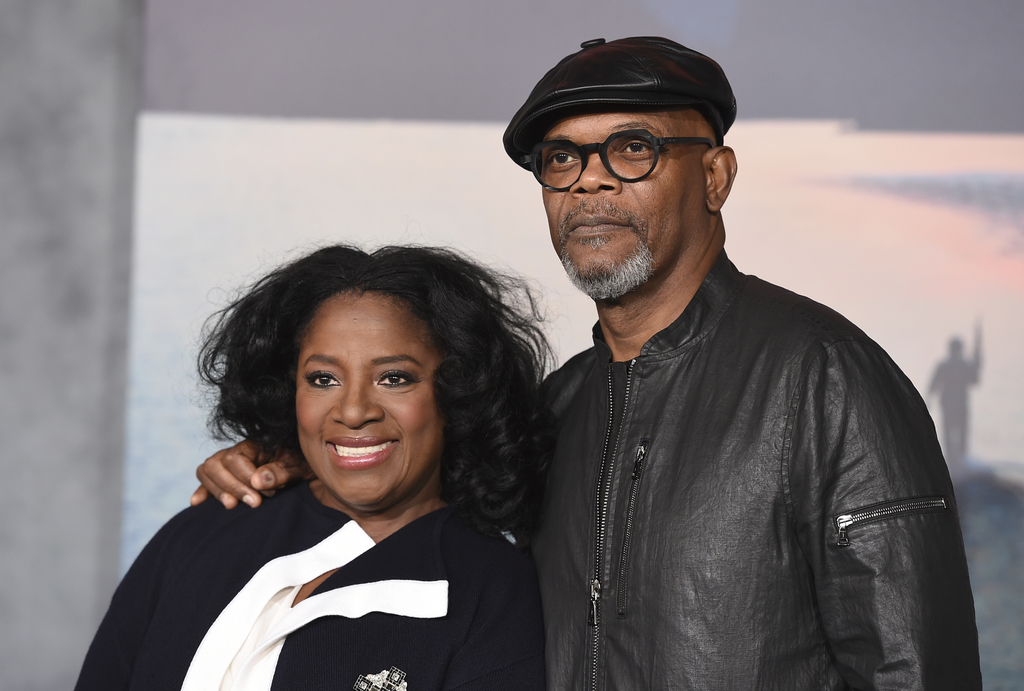 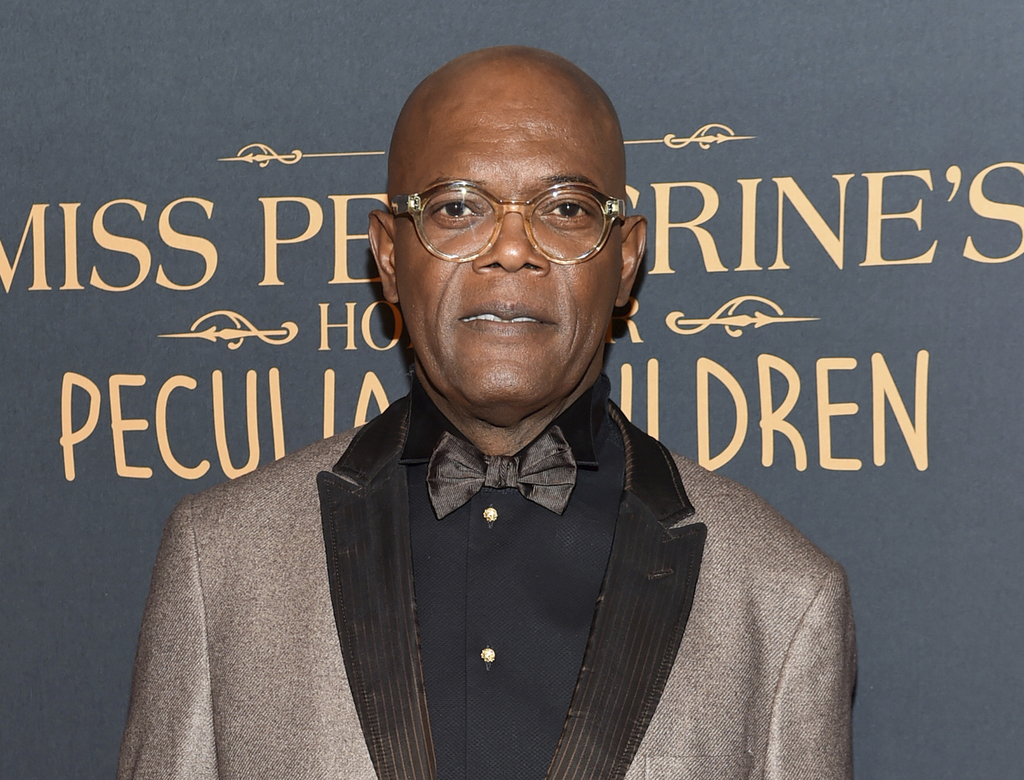 LOS ANGELES (AP) — Samuel Jackson says he wasn't trying to slam black British actors when he criticized their casting in American films such as the horror hit "Get Out" and the Rev. Martin Luther King Jr. drama "Selma."

Jackson told The Associated Press on Wednesday that his comments Monday on the radio station Hot 97 weren't necessarily misunderstood, but his criticism was not of the performers but rather of the system that allows black actors from overseas take prominent roles in American films.

"It was not a slam against them, but it was just a comment about how Hollywood works in an interesting sort of way sometimes," Jackson said at the premiere of his new film "Kong: Skull Island."

Jackson noted on Monday that a lot of roles are going to British actors. He said he wondered what "Get Out" would have been like "with an American brother who really feels that." Jordan Peele's film is about an African-American photographer, played by the British actor Daniel Kaluuya, whose white girlfriend brings him home to her parents' house.

His comments drew criticism from John Boyega, the British "Star Wars" star, who on Twitter called the debate a "stupid" conflict "we don't have time for."

On Wednesday, Jackson was complimentary of the skills and hard work black British performers put in to take on American roles, but he said that was a one-way street.

"We're not afforded that same luxury, but that's fine, we have plenty of opportunities to work," he said.

"I enjoy their work," Jackson said of his British counterparts. "I enjoy working with them when I have the opportunity to do that."