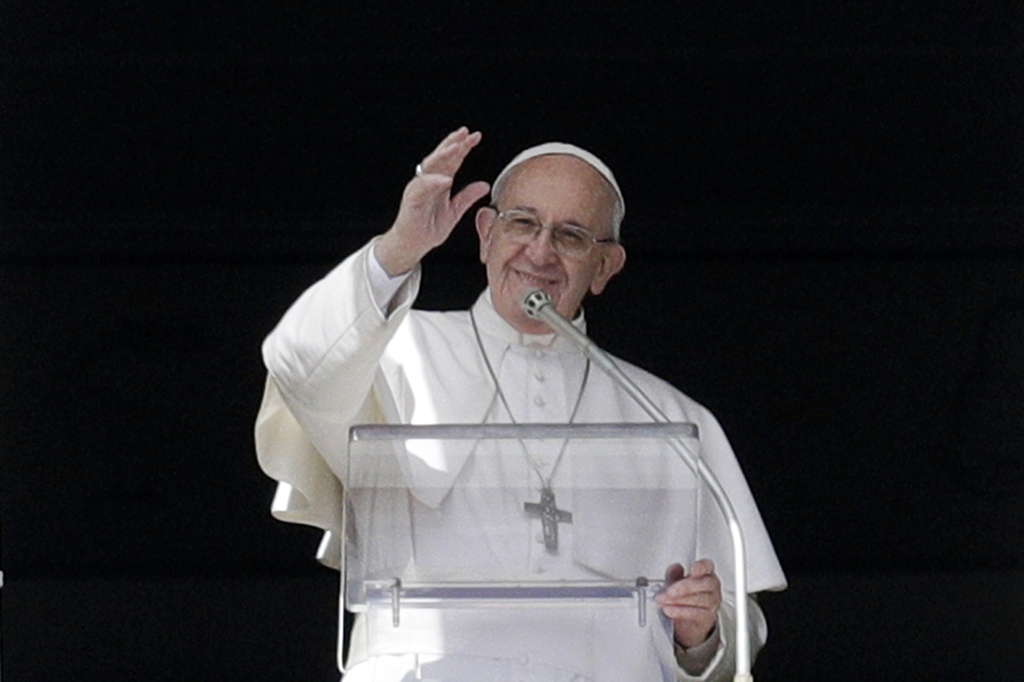 BERLIN (AP) — Pope Francis has warned in an interview with a German newspaper of the dangers of rising populism in western democracies.

The pope told Die Zeit on Thursday "populism is evil and ends badly as the past century showed."

He also said he rejects any kind of cult around the papacy and that he's a normal believer just like everyone else.

Francis said that, "I don't see myself as anything special ... I'm a sinner, I'm fallible."

In the first major interview that Francis has given a German newspaper, the pope was asked whether he experienced moments in which he doubted the existence of God. He responded: "I, too, know moments of emptiness."

But, he pointed out periods of crisis are also a chance to grow, saying a believer who doesn't experience that remains "infantile."