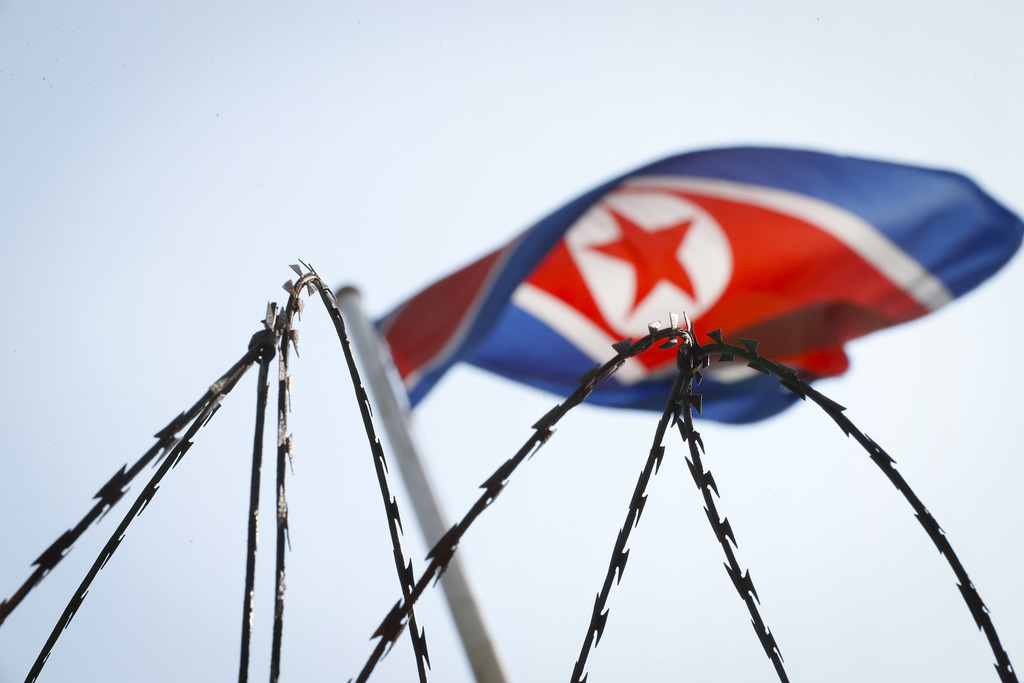 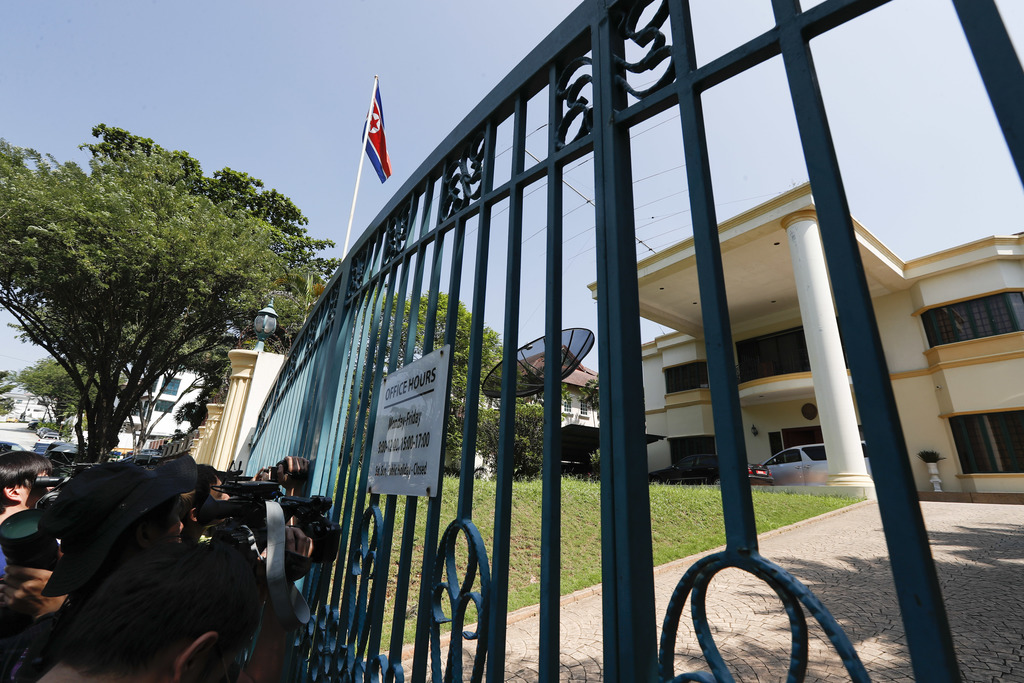 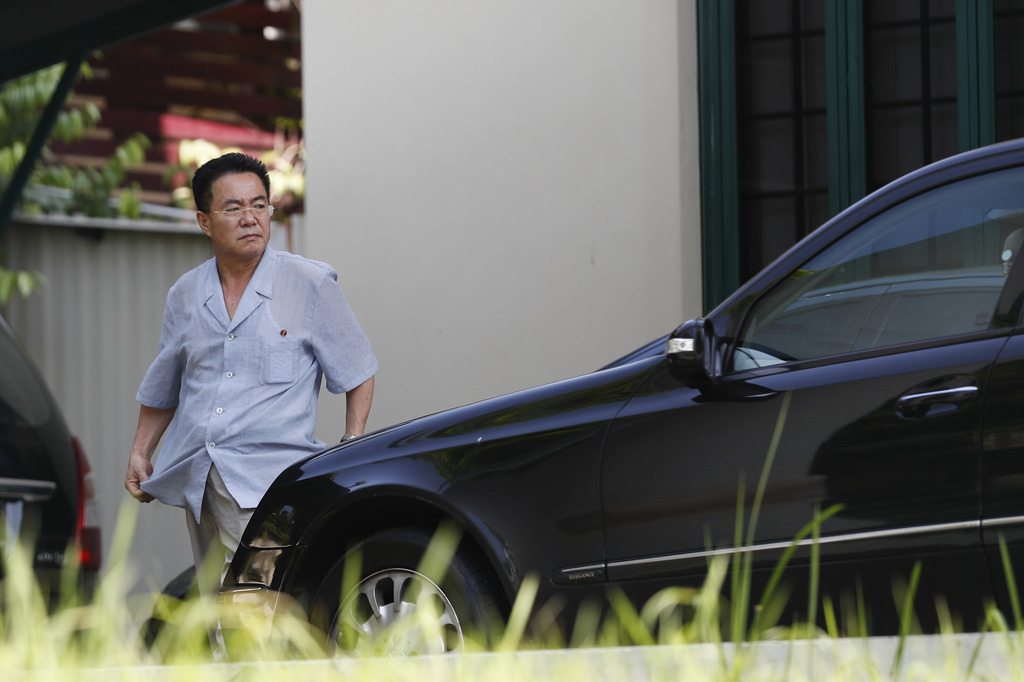 KUALA LUMPUR, Malaysia (AP) — The United Nations says two of its employees who were among 11 Malaysians stuck in North Korea because of a travel ban have left the country.

The two work for the World Food Program in North Korea.

Jane Howard, the WFP coordinator for global issues, said they arrived in Beijing on Thursday morning.

North Korea this week banned Malaysians from leaving its territory in a stunning breakdown in diplomatic ties. Malaysia responded in kind.

The dispute is connected to the Feb. 13 killing of Kim Jong Nam, the estranged half brother of North Korea's ruler, at the Kuala Lumpur airport. Pyongyang has said the investigation is politically motivated.

Although Malaysia has never directly accused North Korea, many have speculated that Pyongyang orchestrated the attack.