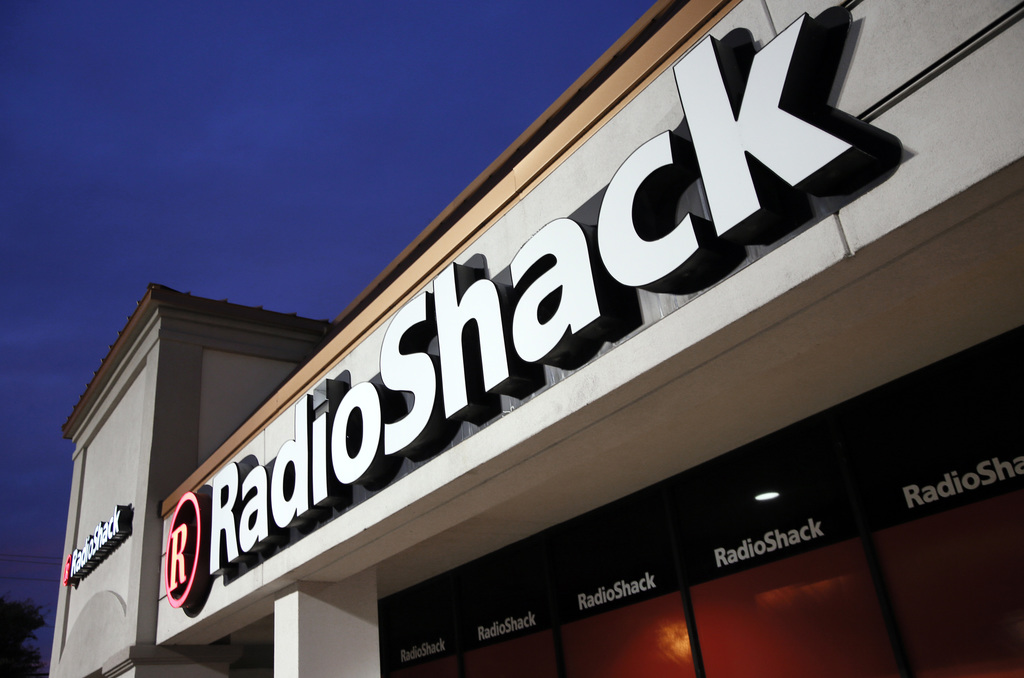 FORT WORTH, Texas (AP) — Troubled electronics retailer RadioShack has filed for bankruptcy for the second time in just over two years.

The Fort Worth, Texas-based retailer filed its petition in bankruptcy court in Delaware on Wednesday.

The company says it's closing about 200 stores and evaluating options on the remaining 1,300.

In a statement, RadioShack President and Chief Executive Officer Dene Rogers said since the company's bankruptcy filing in 2015, the retailer had made progress in stabilizing operations, including reducing operating expenses by 23 percent.

But Rogers says several reasons, including a partnership with wireless carrier Sprint that proved not to be as profitable as expected, prompted the latest bankruptcy filing.

General Wireless, part of hedge fund Standard General, acquired the RadioShack trademark and many of its stores after its 2015 bankruptcy.

RadioShack was founded in 1921. Long known as the place to find batteries and obscure electronic parts, in recent years the company tried to remake itself as a specialist in wireless devices and accessories.

That strategy was largely was stymied by the advent of smartphones.

RadioShack has tried to update its image but faces formidable competition from online and discount retailers.