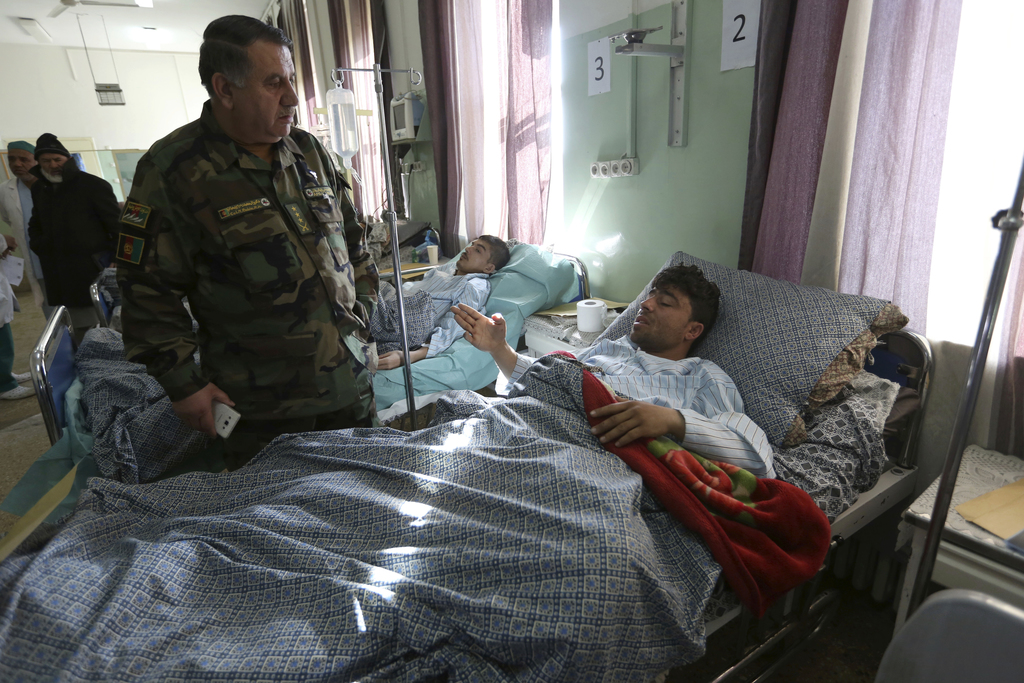 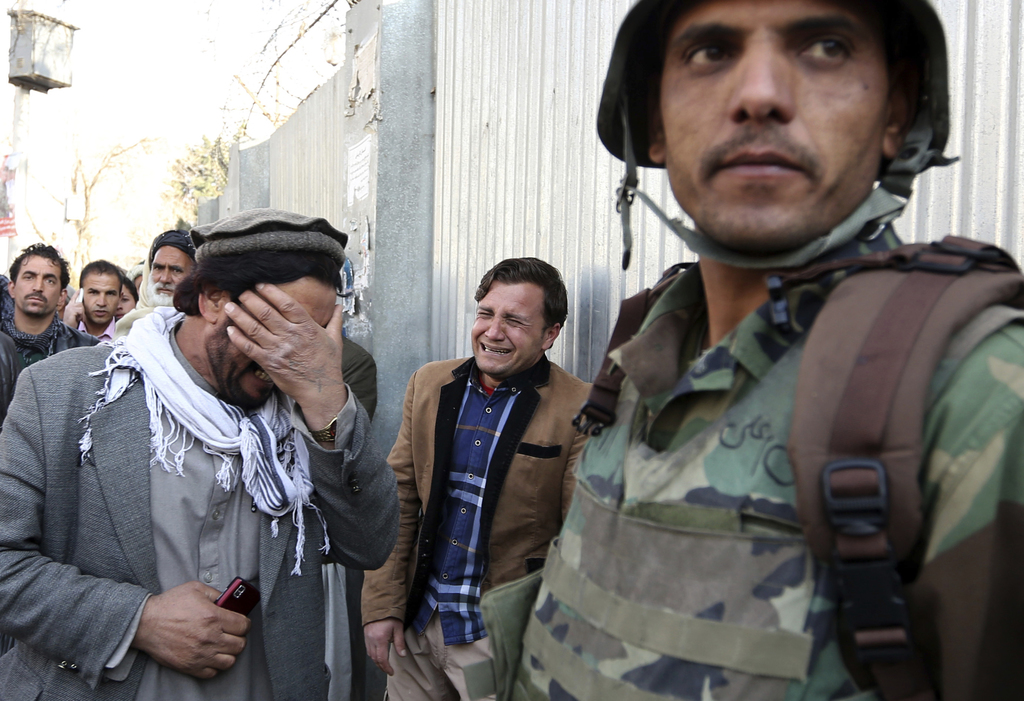 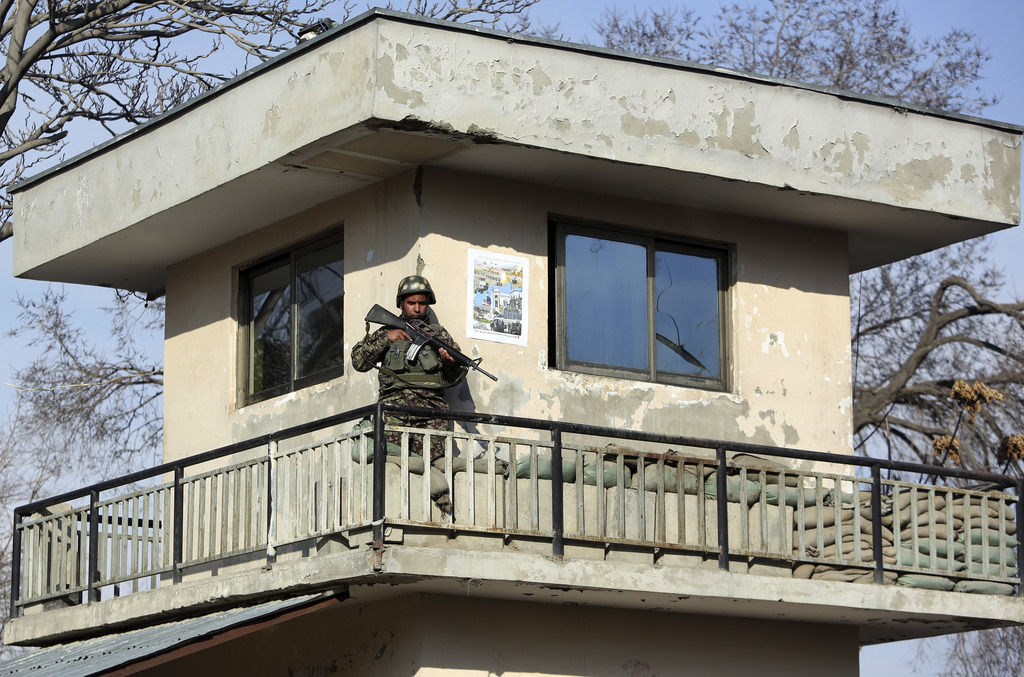 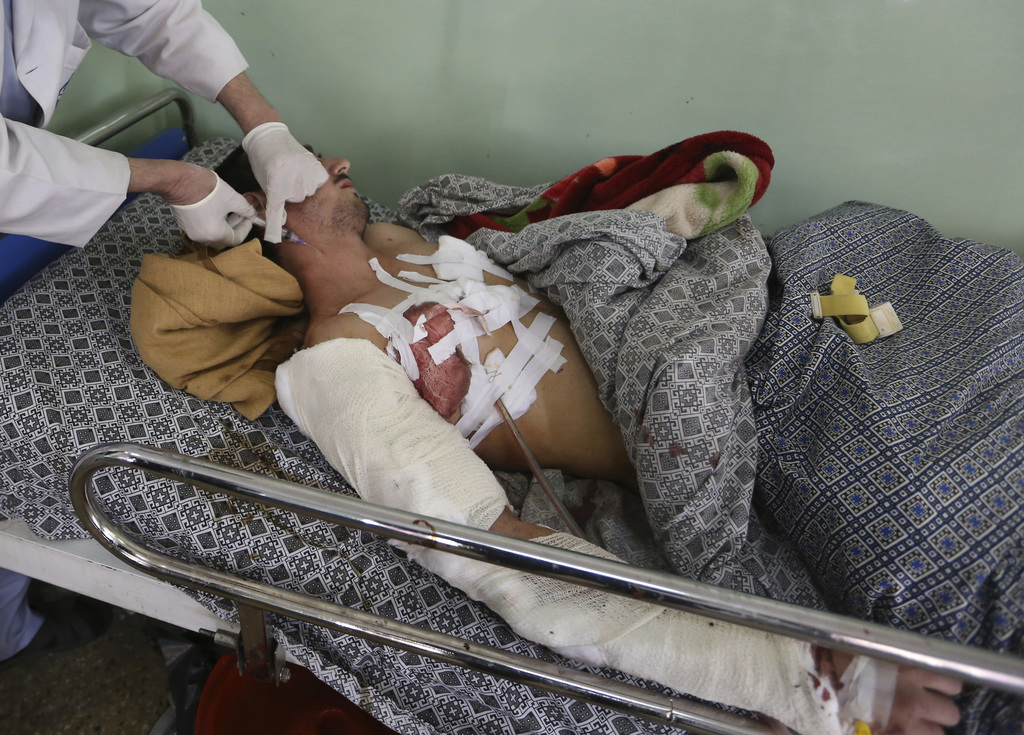 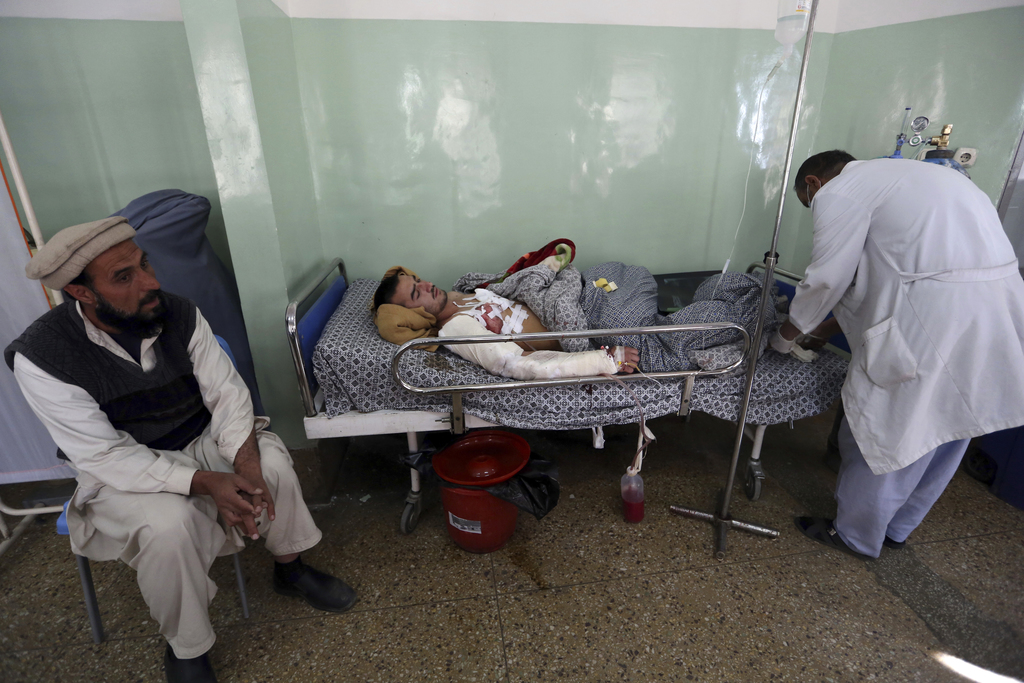 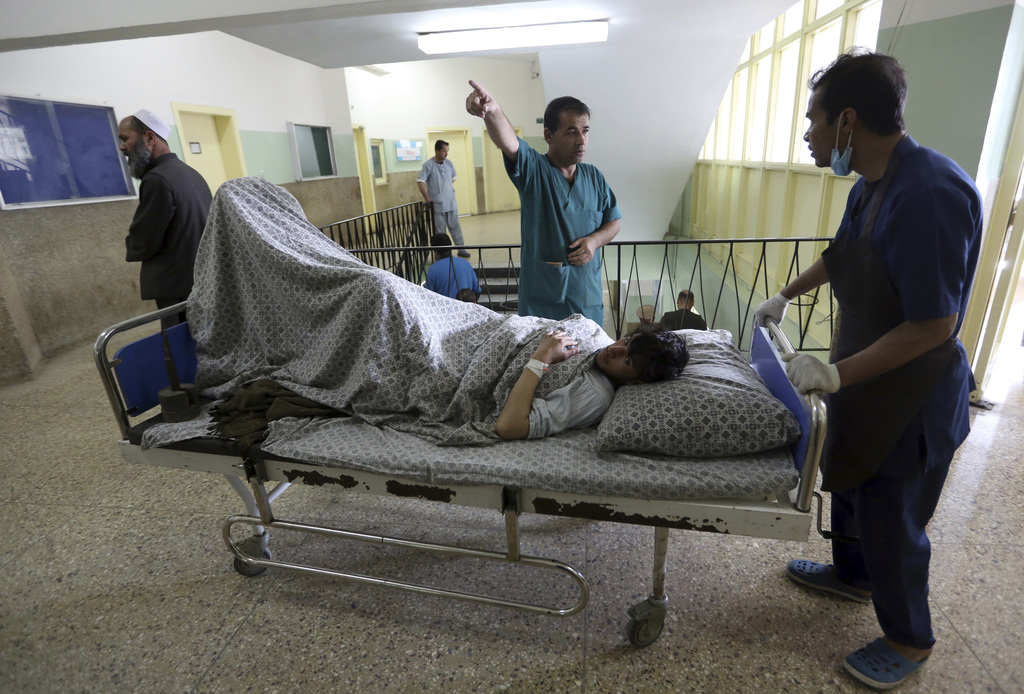 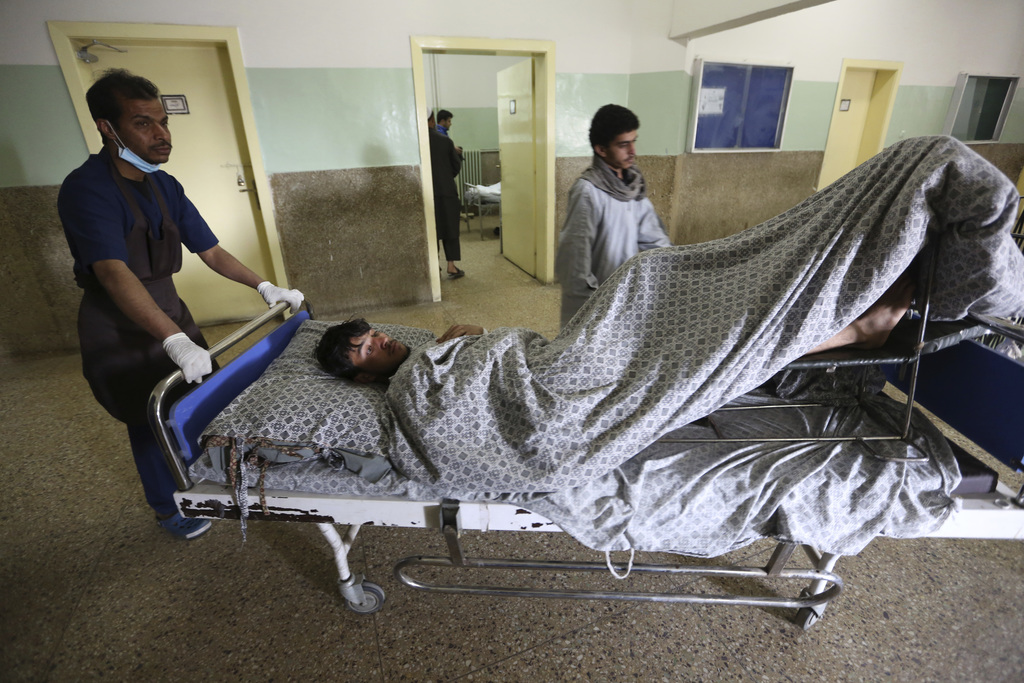 KABUL, Afghanistan (AP) — Afghans are mourning as funerals are underway following the deadly attack on a Kabul hospital the previous day that was claimed by the Islamic State group.

The death toll from the brazen daytime assault, which saw four gunmen in white lab coats storm the hospital, rose to 31 on Thursday after one of the wounded died overnight.

Defense ministry spokesman Mohammed Rodmanesh says experts are scouring every inch of the hospital, badly damaged after the hours-long attack on Wednesday, for evidence of the IS claim.

Rodmanesh says that despite the IS claim, Afghan authorities "must do our own investigations to know who is responsible."

Afghan forces have been under increasing pressure by the Taliban and also from Islamic State militants, mostly in country's east.