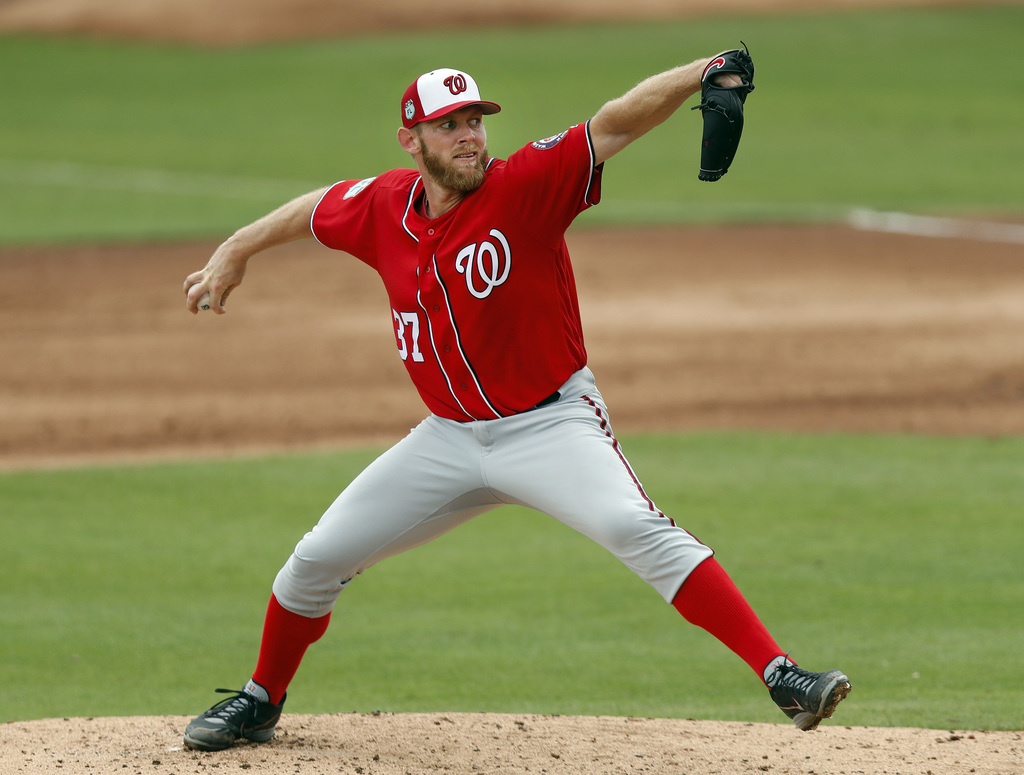 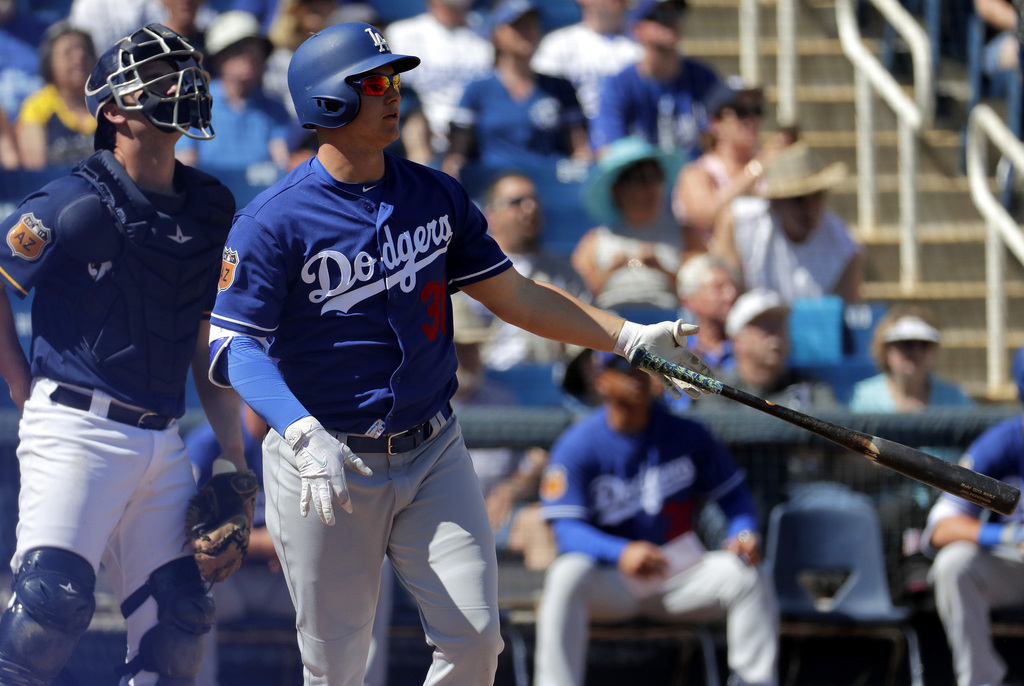 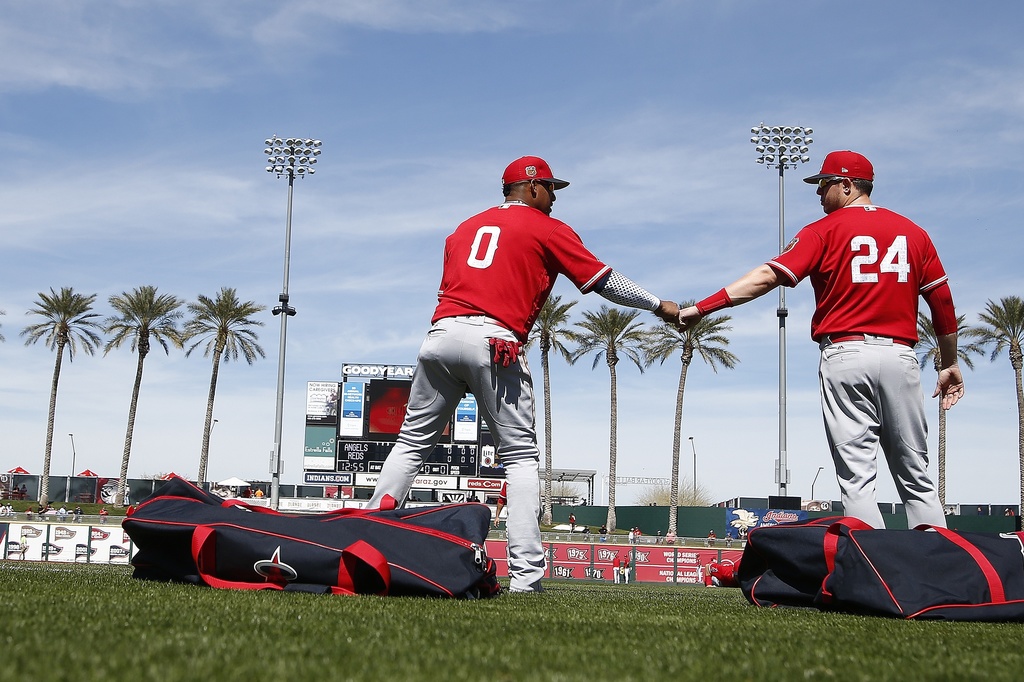 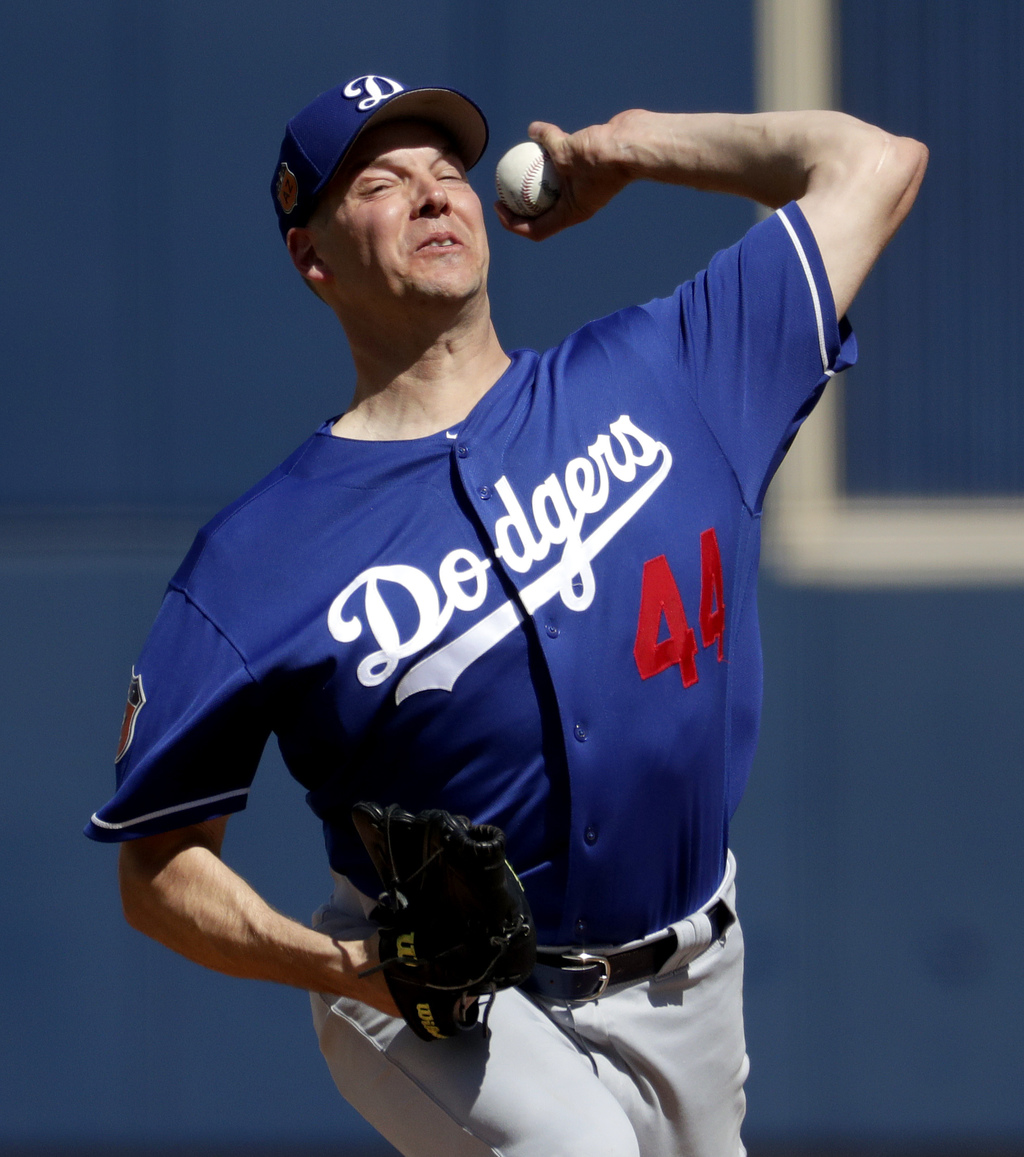 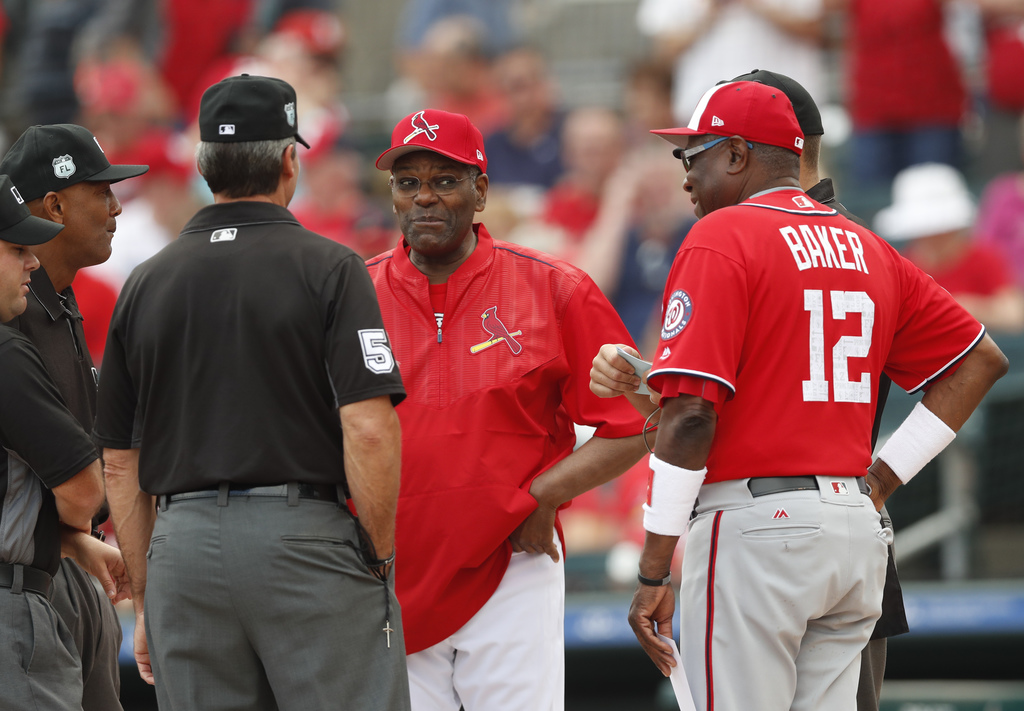 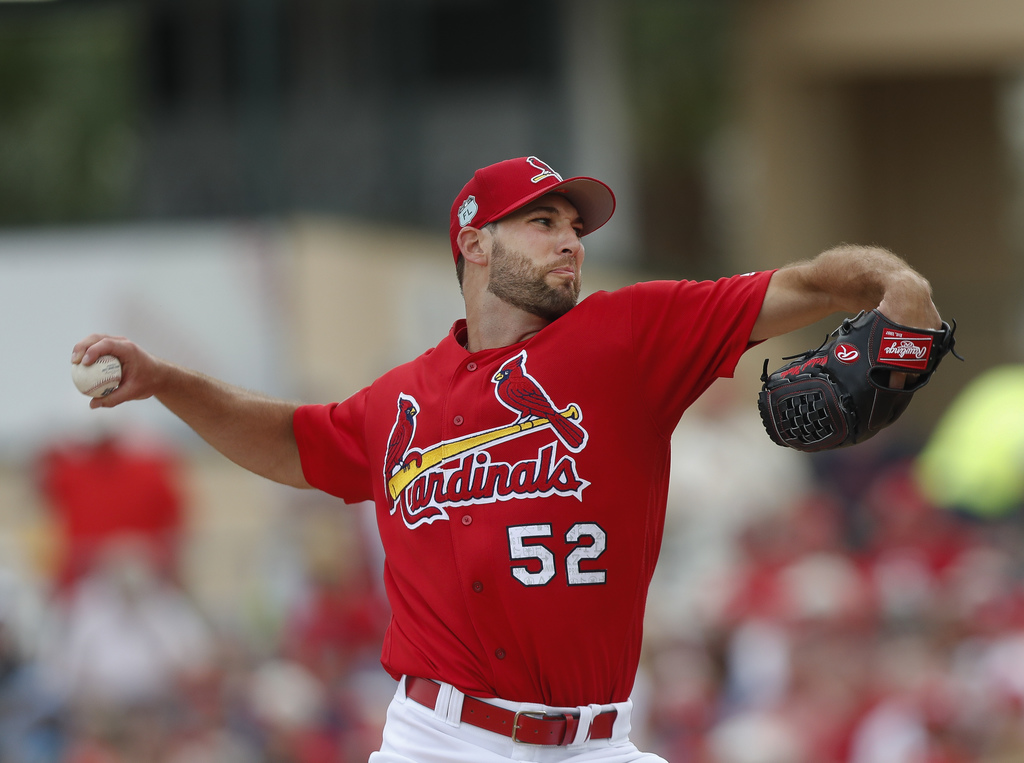 Stephen Strasburg was hit hard in his second start, giving up six runs and seven hits in two innings. Jhonny Peralta hit an RBI groundout in the first, and Matt Adams, Patrick Wisdom and Harrison Bader followed with run-scoring singles. Aledmys Diaz had an RBI double in the second and scored on Adams' sacrifice fly. The Cardinals' Michael Wacha allowed two hits in three scoreless innings.

Houston said 2015 AL Cy Young Award winner Dallas Keuchel pitched a simulated game Tuesday with no issues and he is to make his exhibition debut Sunday against Miami. The left-hander did not appear in a game after Aug. 27 last year because of pitching shoulder inflammation. Against New York, starter Charlie Morton struck out four in three hitless innings. Mets starter Robert Gsellman allowed two runs and five hits in five innings, and Asdrubal Cabrera homered off Tony Sipp.

Bartolo Colon allowed one run and one hit in three innings, striking out three, and Nick Markakis hit a two-run double.

Jeremy Hellickson gave up two runs and five hits in four innings, leaving him with a 5.00 ERA.

Orlando Oberto started for Italy and worked two innings and gave up a run on two hits.

Amir Garrett gave up five runs, none of them earned, on seven hits in 2 2/3 innings.

Carlos Beltran and Angel Pagan each finished with multihit games for Puerto Rico.

Luis Alfonso Cruz had an RBI double and scored a run for Mexico and Efren Navarro had an RBI single.

Nick Gordon left off the sixth inning with a double and scored on a Byung Ho Park sacrifice fly to right field. The Twins got two-out RBI singles from Jason Castro and Jorge Polance off Andrew Miller, who relieved USA starter Luke Gregerson.

Team USA started the game with singles from Ian Kinsler and Adam Jones and a double from Nolan Arenado off the top of the fence off Twins starter Trevor May, who is trying to bounce back after his season was cut short by a stress fracture in his back. That was all he allowed in 3 2/3 innings. Eric Hosmer had a pair of singles

The play of the game was Byron Buxton hauling in Jones' long drive to center before he smashed into the wall.

Tito Polo of the New York Yankees and Jorge Alfaro of the Philadelphia Phillies hit home runs for Colombia. Tampa Bay pitchers Jeff Ames, Neil Wagner and Diego Moreno combined for one hit in four scoreless innings against their teammates.

Adam Moore hit a grand slam, and Jose Ramirez had a three-run homer for the Indians.