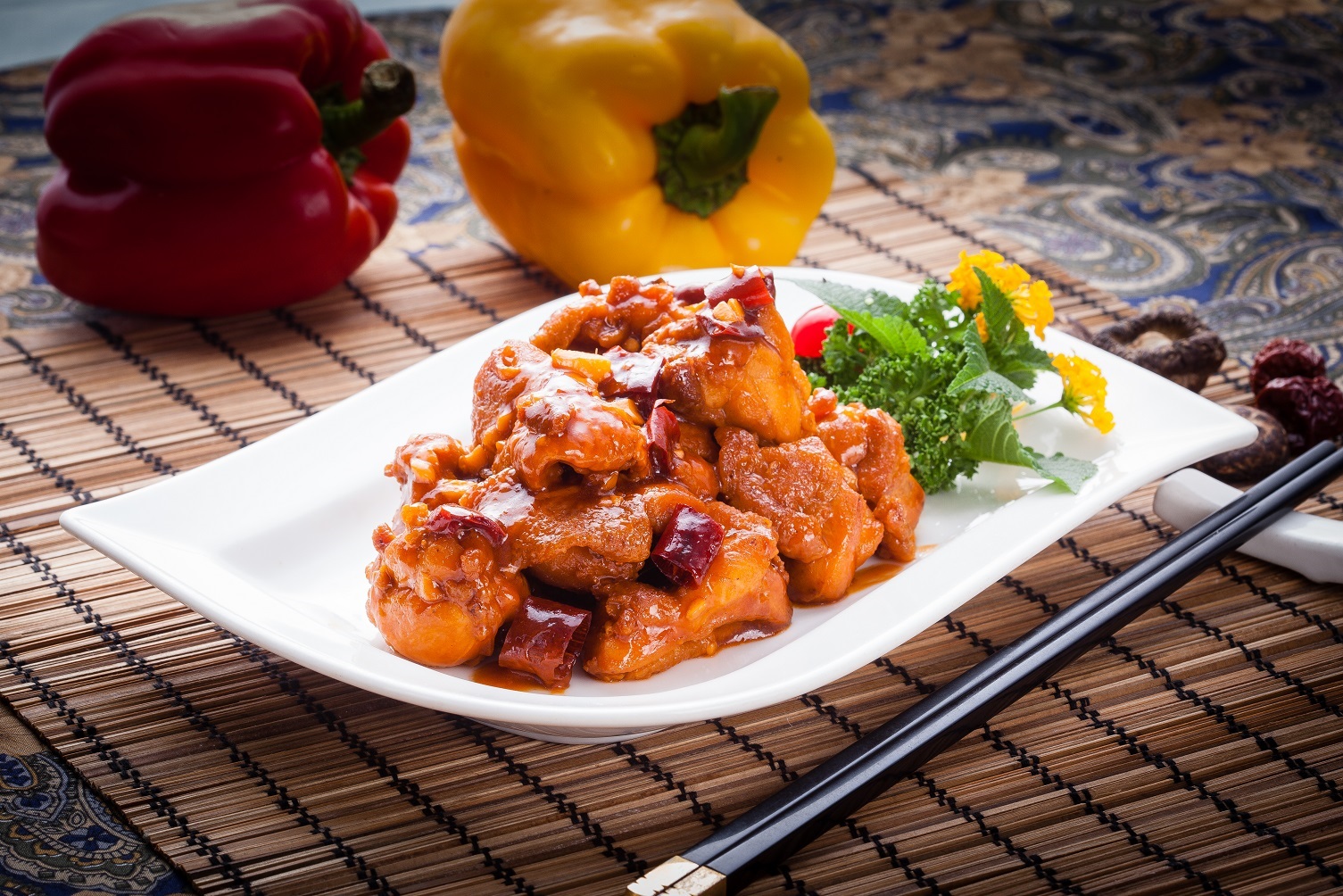 TAIPEI (Taiwan News) -- Writers from Taiwan News got the inside scoop from the original Peng's Garden Hunan Restaurant (彭園湘菜館) in Taipei on the recipe for the world-famous dish -- General Tso's Chicken (左宗棠雞).

The following is the recipe for General Tso's Chicken originally created by Chef Peng Chang-kuei (彭長貴) as described by his top apprentice Chef Chen Cheng-chuan (陳正川), who has trained with the dish's famous inventor since 1969.

1/2 a tablespoon of potato starch and water

4 Cups of vegetable oil for frying 1. Make deep cuts into the chicken pieces so that the sauce can be absorbed into the meat.

2. Beat the egg in a mixing bowl and add the soy sauce, vinegar, potato starch, chicken stock, sugar, and MSG to make the sauce.

4. Marinate the chicken in the sauce in the refrigerator for half an hour.

5. Take it out of the refrigerator and mix the chicken with the sauce again to be sure the egg and other ingredients have fused with each piece of chicken.

6. Heat the four cups of cooking oil in a wok. It's important to place the chicken in a sieve periodically during the frying process to avoid overcooking.

7. Add the chicken, but during the frying process remove the chicken chunks from the oil with a cooking sieve several times to prevent them from being overly cooked too soon. The objective is to achieve a crispy exterior, while maintaining a tender, juicy interior. This will take trial and error to perfect.

8. Take the chicken out and set to the side on a sieve.

9. Add the ginger, garlic, dried peppers to the wok and lightly saute to let the flavor come out.

10. Add the meat back to the wok and pour the sauce over the meat and stir fry on high heat briefly. Don't cook the meat well done, instead cook it until it is 80 percent done, because it will continue to cook inside after it is removed from the wok. By the time it has cooled enough to serve, it should have fully cooked. 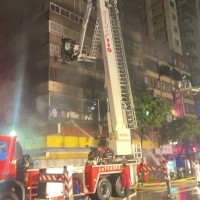