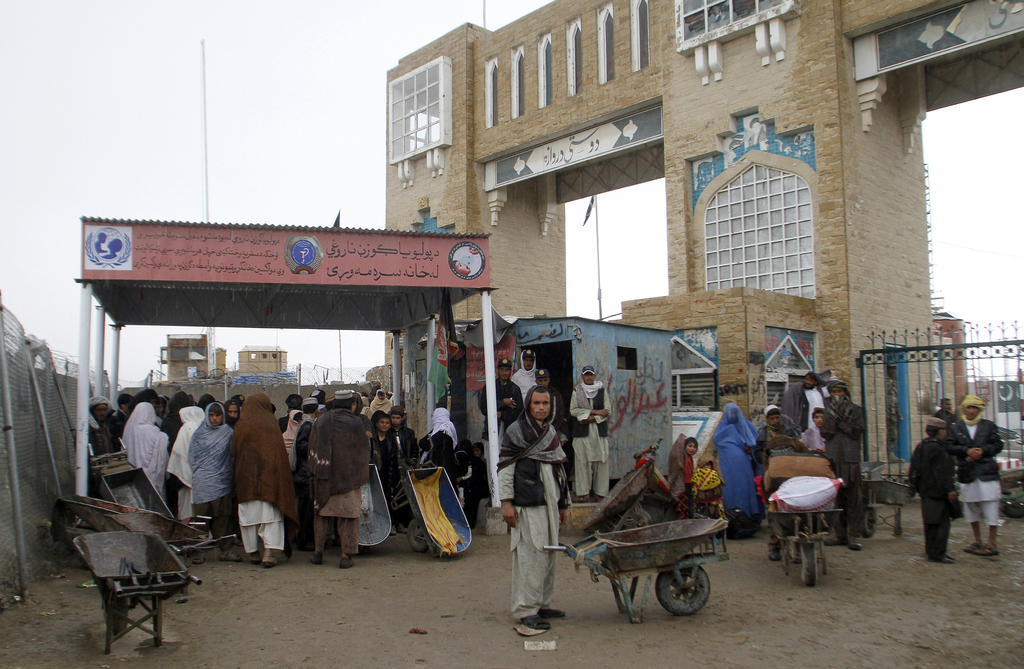 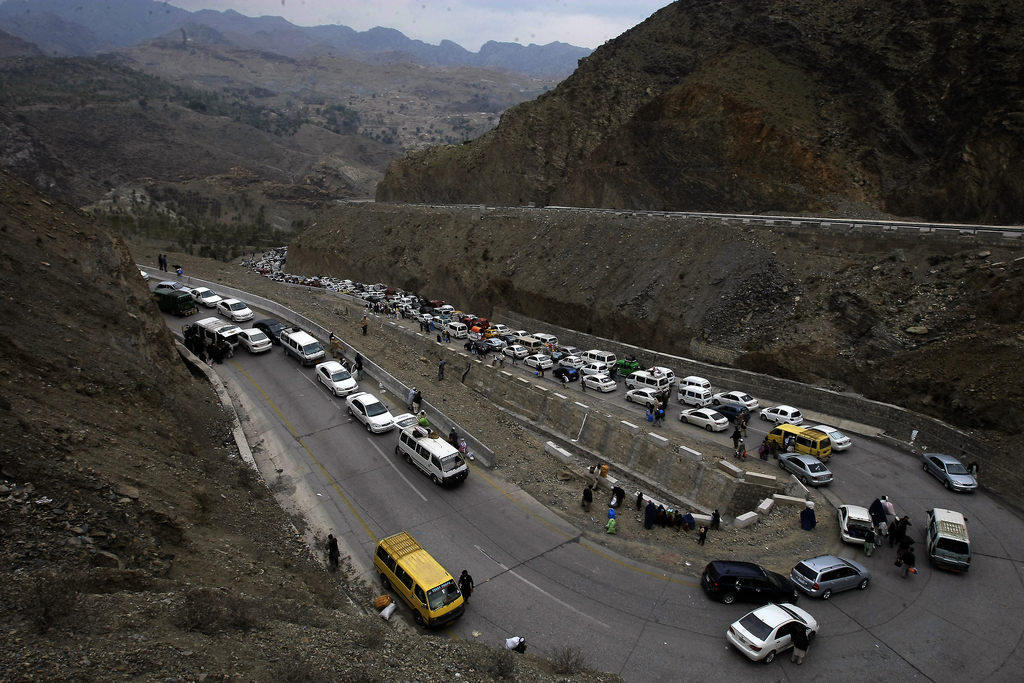 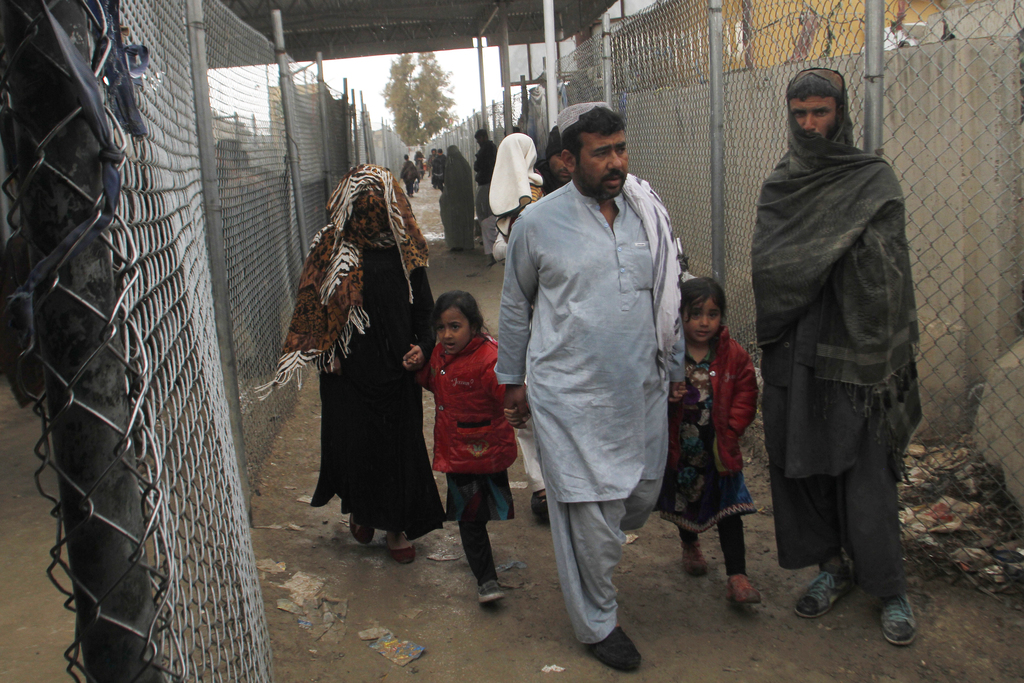 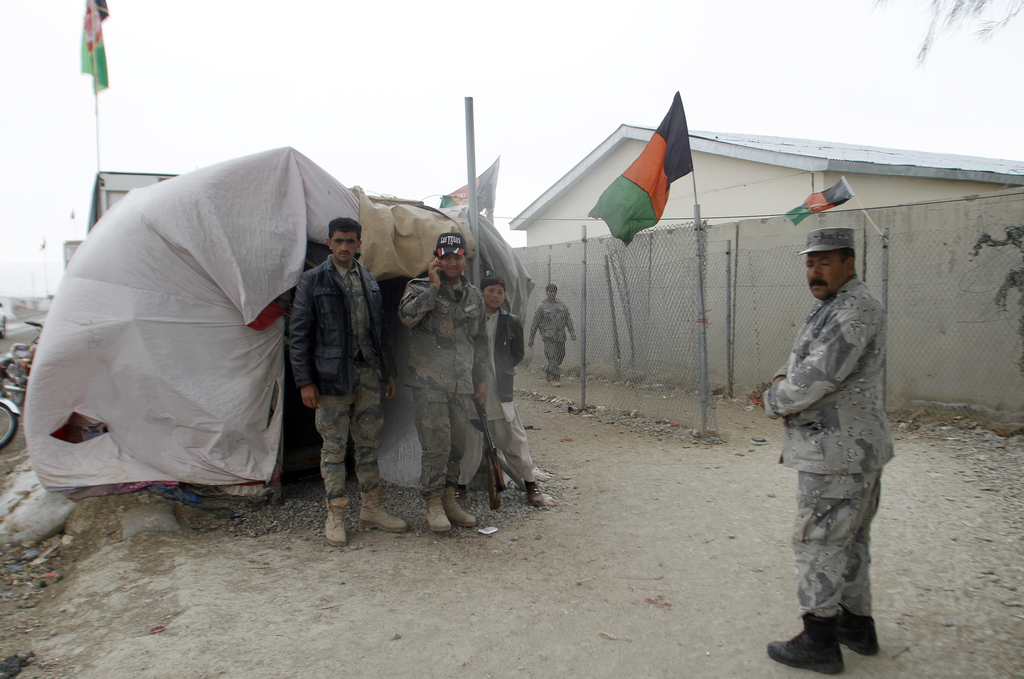 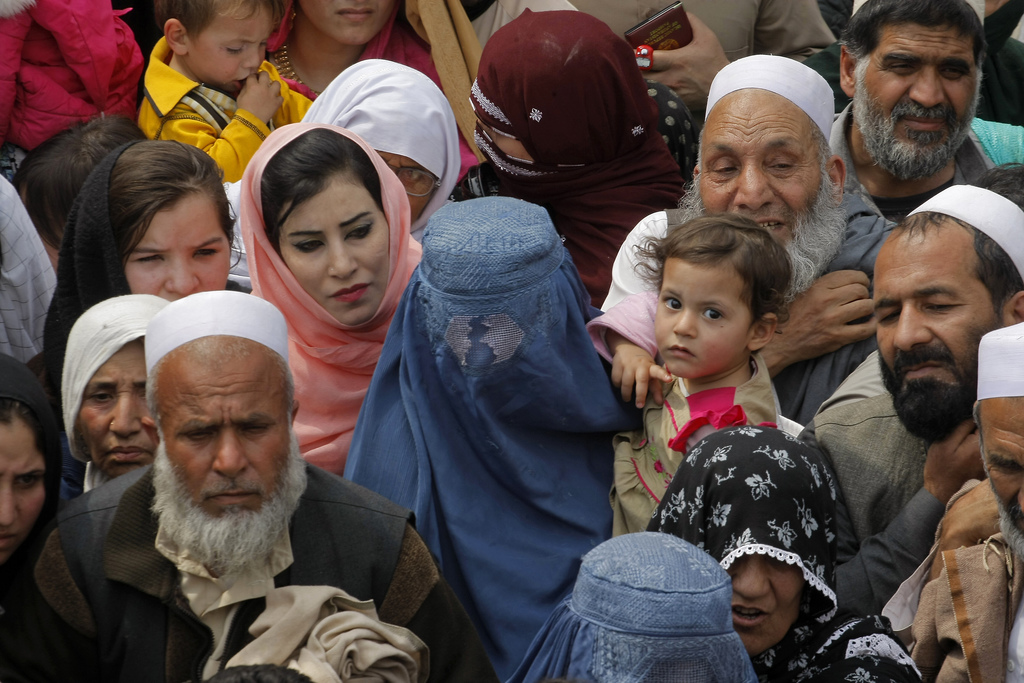 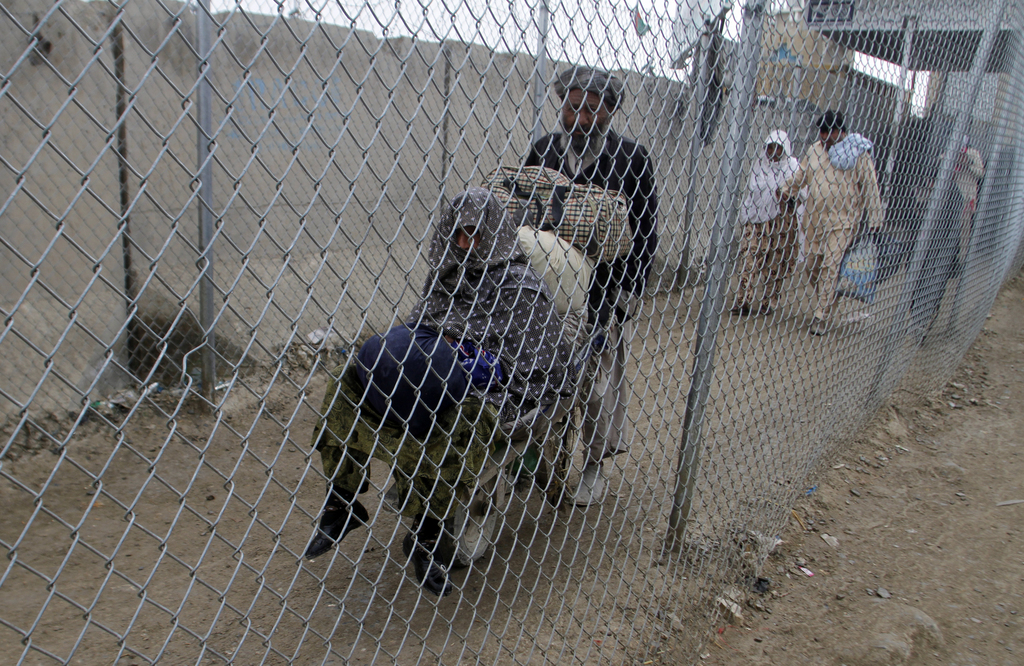 The crossings were initially closed after a string of militant attacks in Pakistan last month killed over 125 people.

Islamabad has accused Kabul of failing to take action against Pakistani militant sanctuaries in Afghanistan's border regions. Kabul has denied the allegation.

Border management officials Fayyaz Khan and Irfan Toor said on Thursday that the Torkham and Chaman crossings would be shut indefinitely.

The crossings are major arteries for trade and commerce between the two neighbors.

Pakistan and Afghanistan have long accused each other of failing to combat extremists who operate along the porous frontier between the two nations.