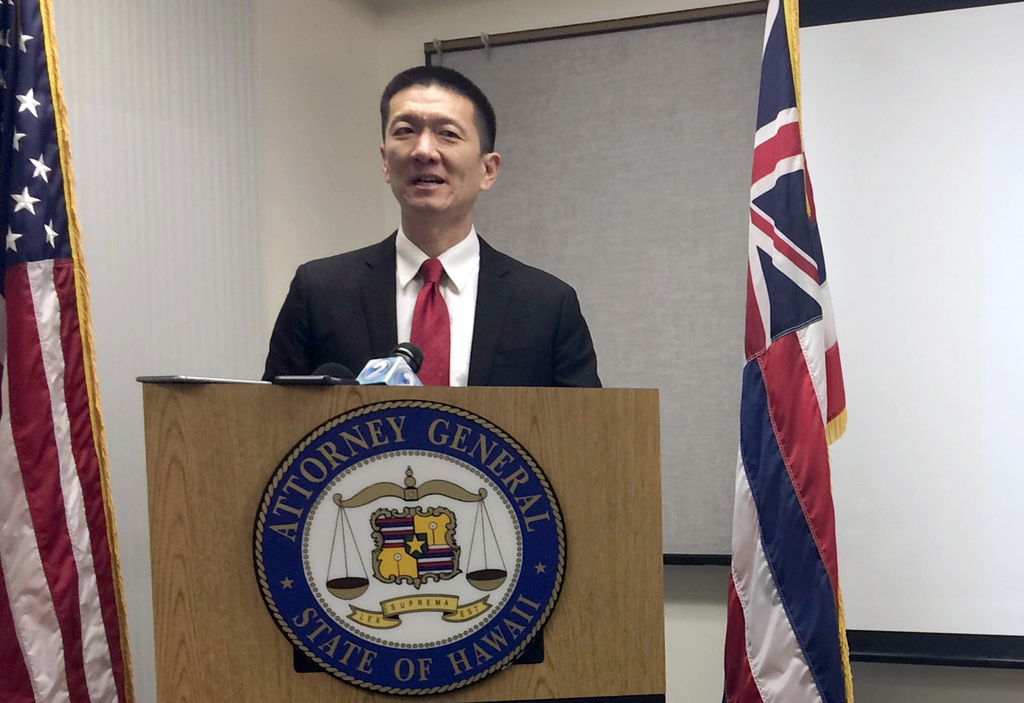 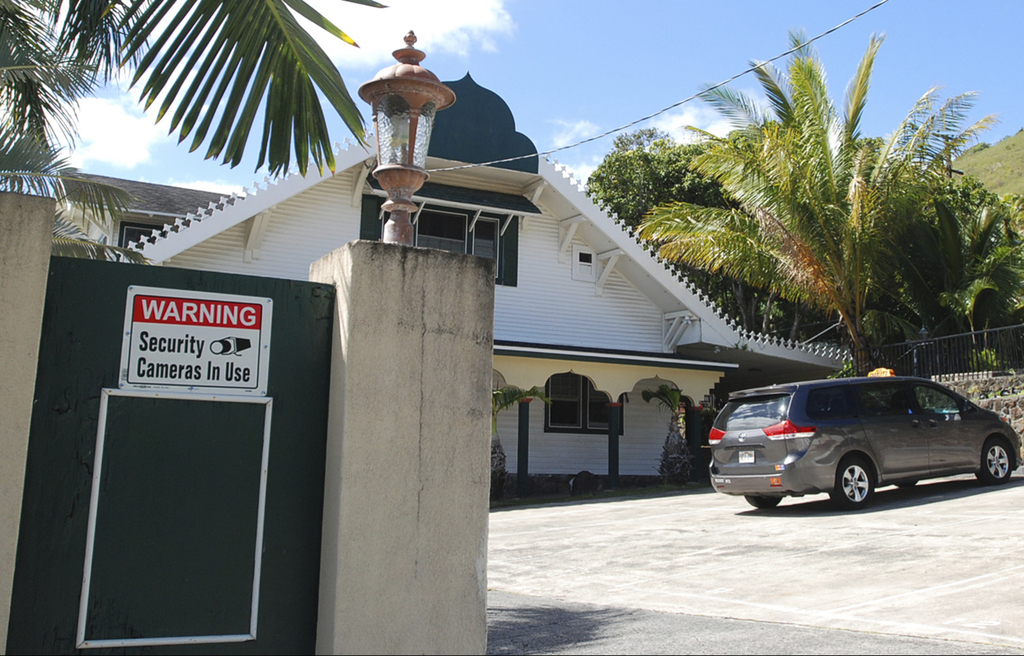 HONOLULU (AP) — The Latest on the state of Hawaii's challenge to President Donald Trump's revised travel ban (all times local):

The state of Hawaii has become the first state to sue to stop President Donald Trump's revised travel ban.

Attorneys for the state filed the lawsuit Wednesday in federal court in Honolulu. The state had previously sued over Trump's initial travel ban, but that lawsuit was put on hold while other cases played out across the country.

Hawaii gave notice Tuesday night that it intended to file an amended lawsuit to cover the new ban, which plans to goes into effect March 16.

The revised executive order bars new visas for people from six predominantly Muslim countries and temporarily shuts down the U.S. refugee program. It doesn't apply to travelers who already have visas.

A day after President Donald Trump signed a revised travel ban, attorneys for Hawaii said the state plans to challenge that order as well.

The state wants to amend its existing lawsuit challenging Trump's previous order to contest the revised one, according to a motion filed Tuesday in federal court in Honolulu.