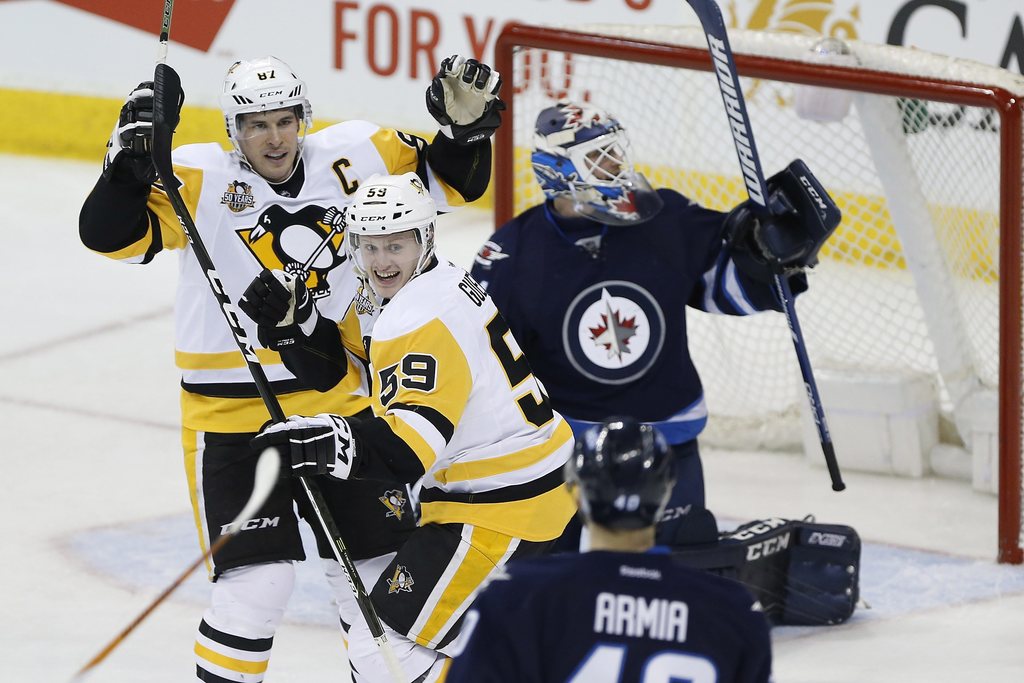 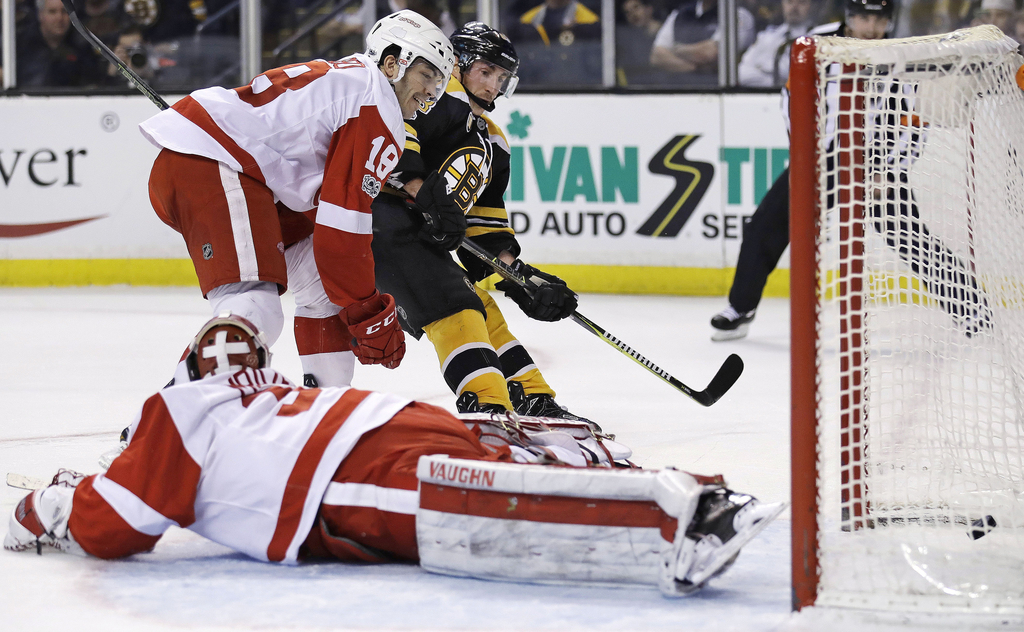 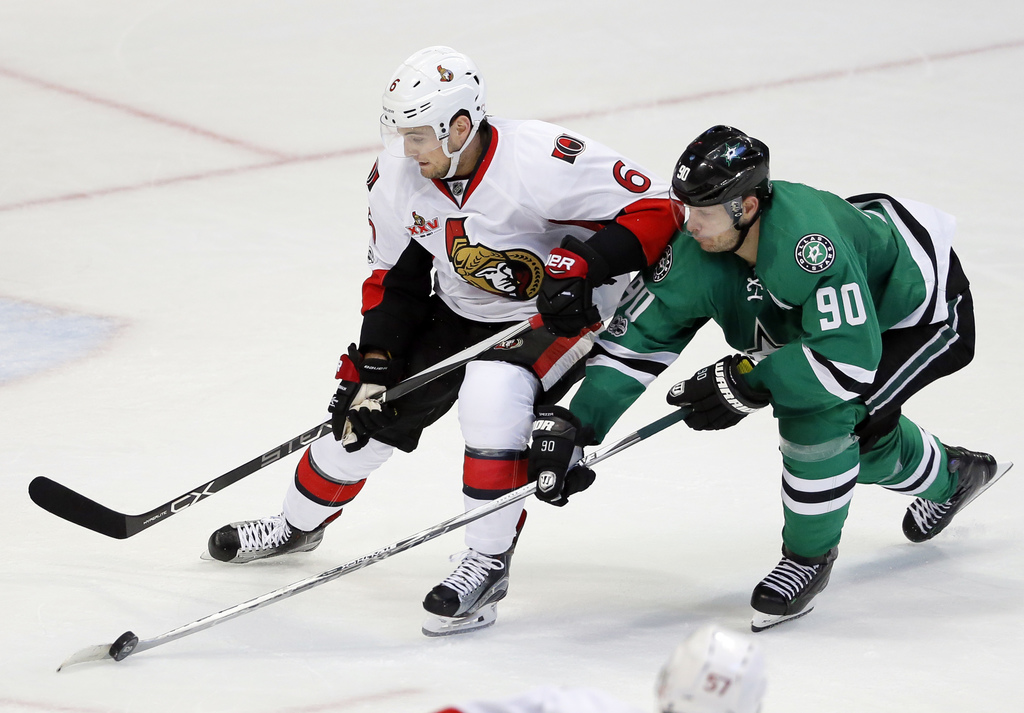 WINNIPEG, Manitoba (AP) — Nick Bonino had a hat trick while Evgeni Malkin scored twice and added an assist as the Pittsburgh Penguins beat the Winnipeg Jets 7-4 on Wednesday night for their third straight victory.

Justin Schultz and Jake Guentzel also scored while and Matt Murray made 31 saves for the defending Stanley Cup champion Penguins in the start of a five-game trip. Chad Ruhwedel had three assists and Mark Streit and Conor Sheary each had two.

Three of Pittsburgh's goals came in a 57-second span in the second period, including two on the power play.

Connor Hellebuyck, making his 12th straight start, was pulled midway through the second period after allowing five goals on 15 shots for the Jets. He was replaced by Michael Hutchinson.

BOSTON (AP) — David Krejci scored twice and Drew Stafford had his first with Boston during a four-goal first period against Detroit Red Wings on Wednesday night.

Brad Marchand had his team-leading 31st and 32nd goals while David Pastrnak added a score and Tuukka Rask made 26 saves. Boston is 9-3 since interim coach Bruce Cassidy replaced the fired Claude Julien on Feb. 7.

Niklas Kronwall had his first goal of the season for Detroit.

Ottawa moved within four points of first-place Montreal in the Atlantic Division. The Senators' winning streak began after they acquired Viktor Stalberg and Alexandre Burrows near the trade deadline.

Craig Anderson made 35 saves and tied the Ottawa franchise record with his 146th victory.

Stalberg and Cody Cedi also each had a goal and an assist while Chris Wideman and Jean-Gabriel Pageau had goals. Tyler Seguin and Jason Spezza scored for Dallas.