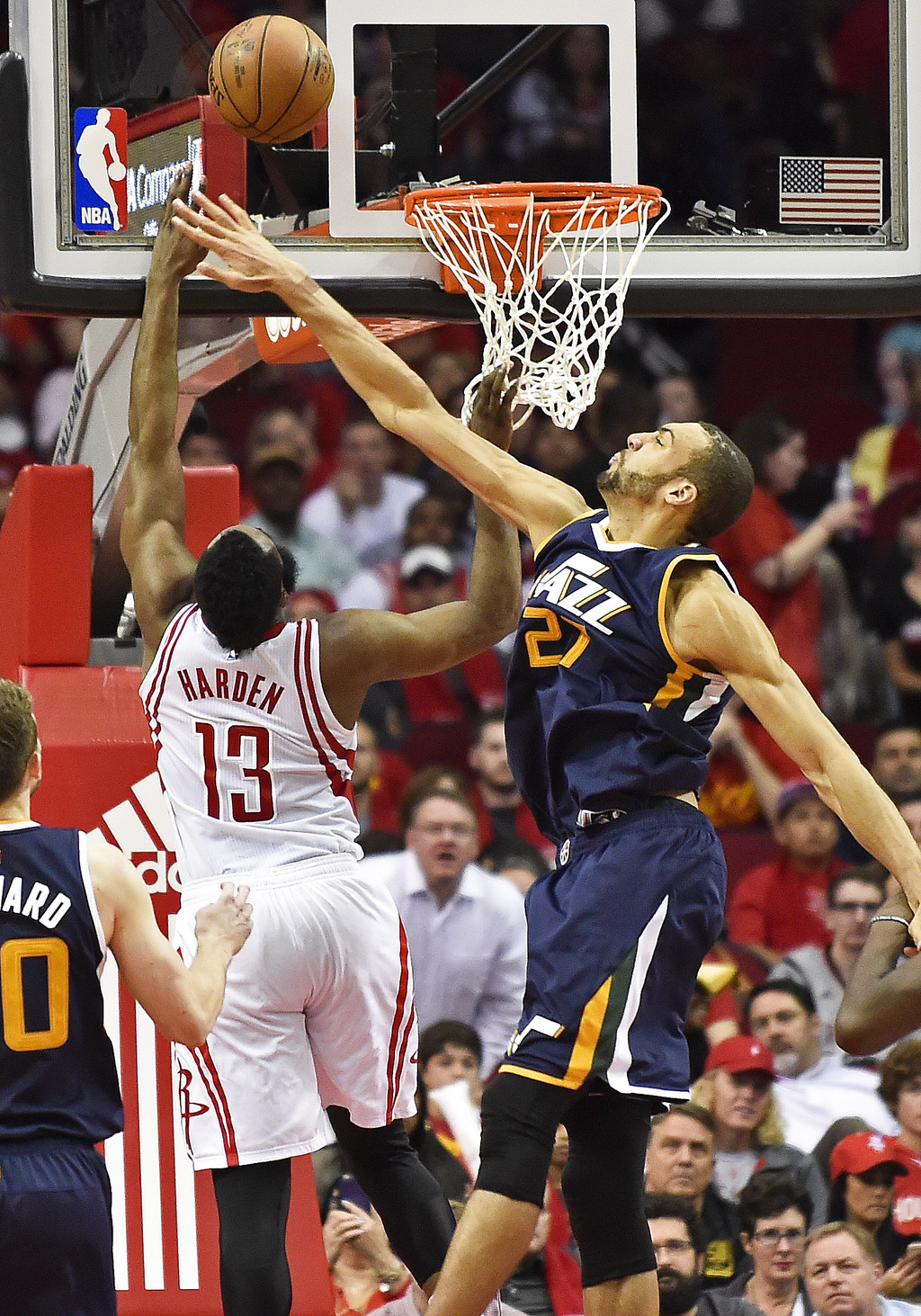 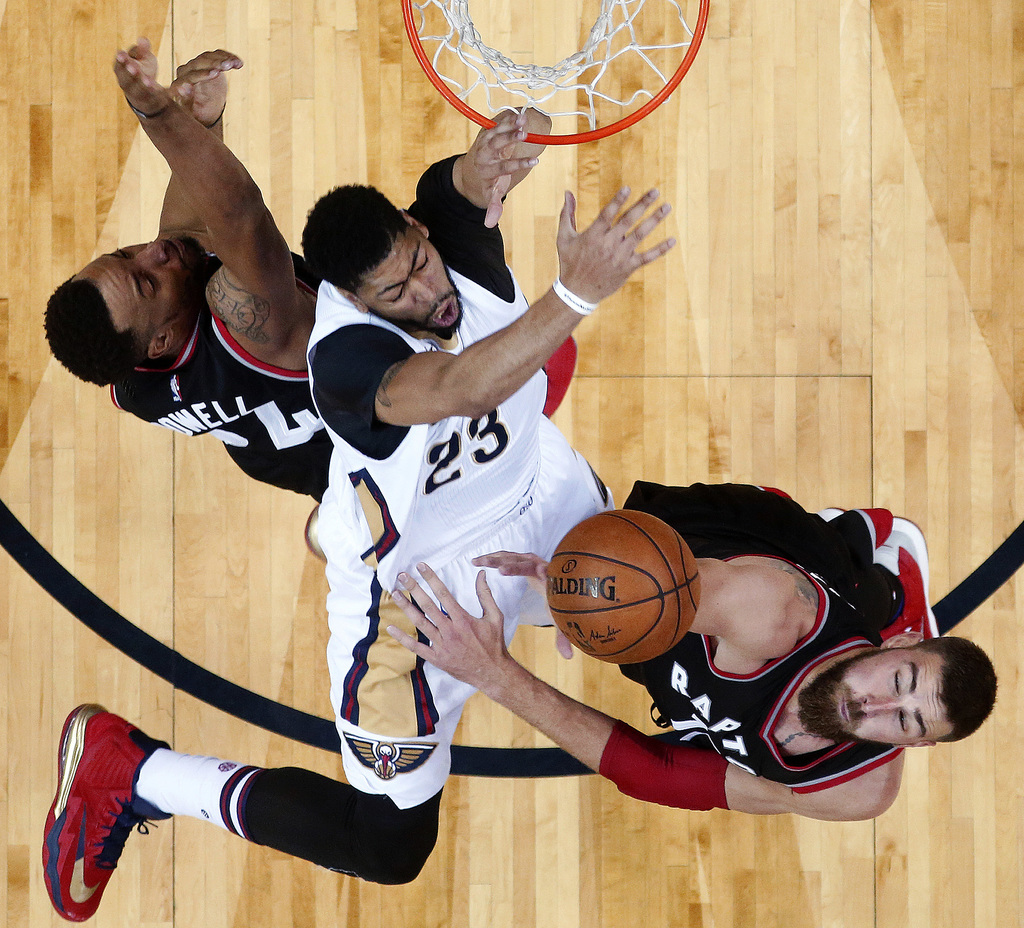 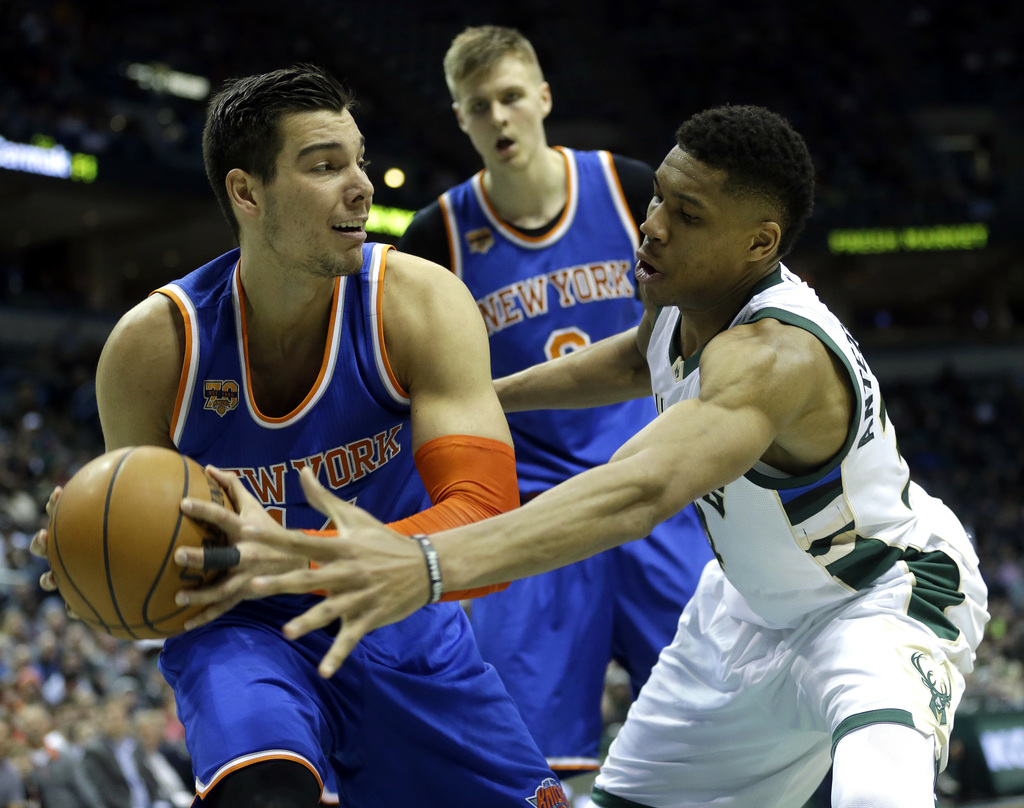 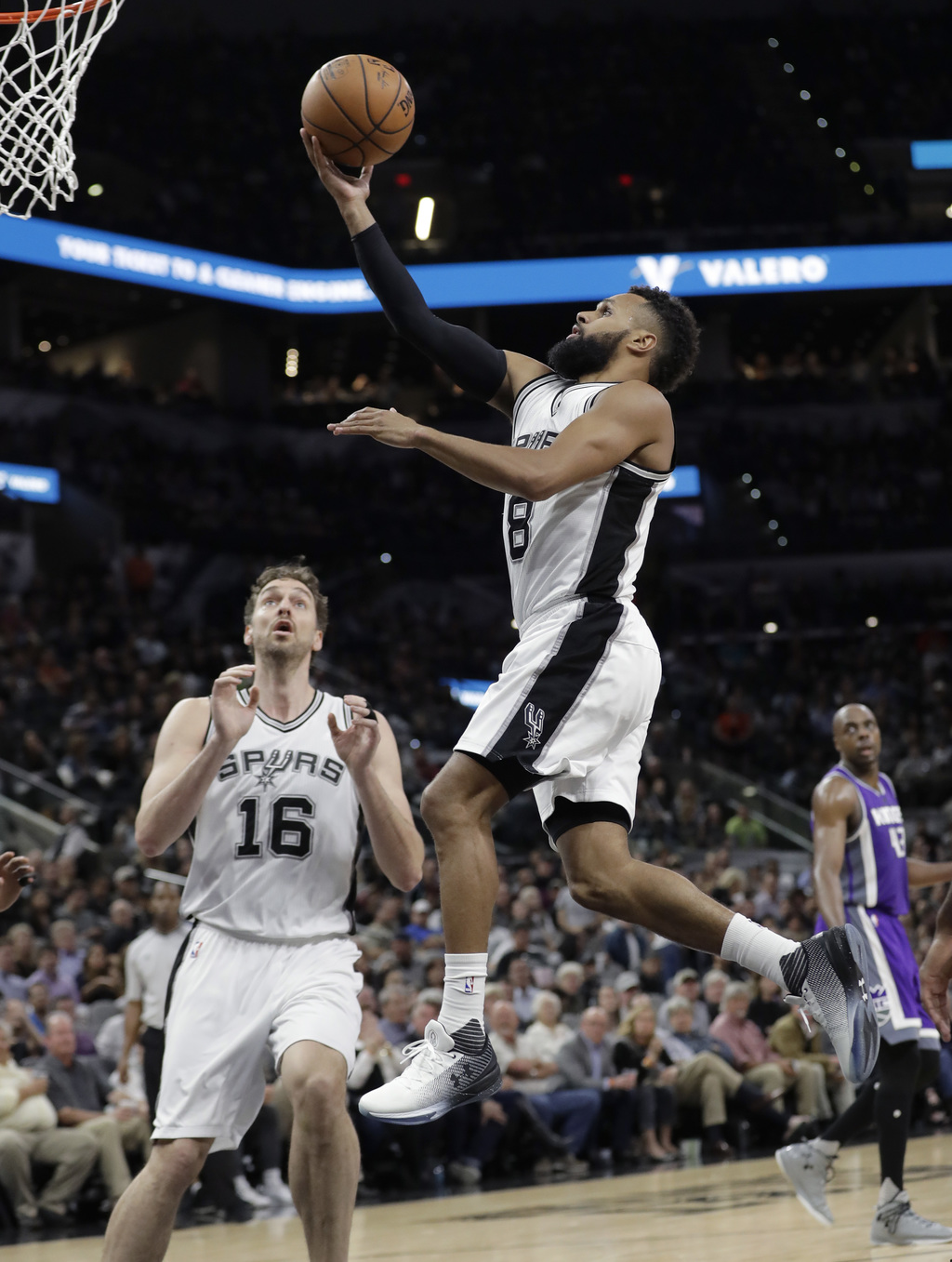 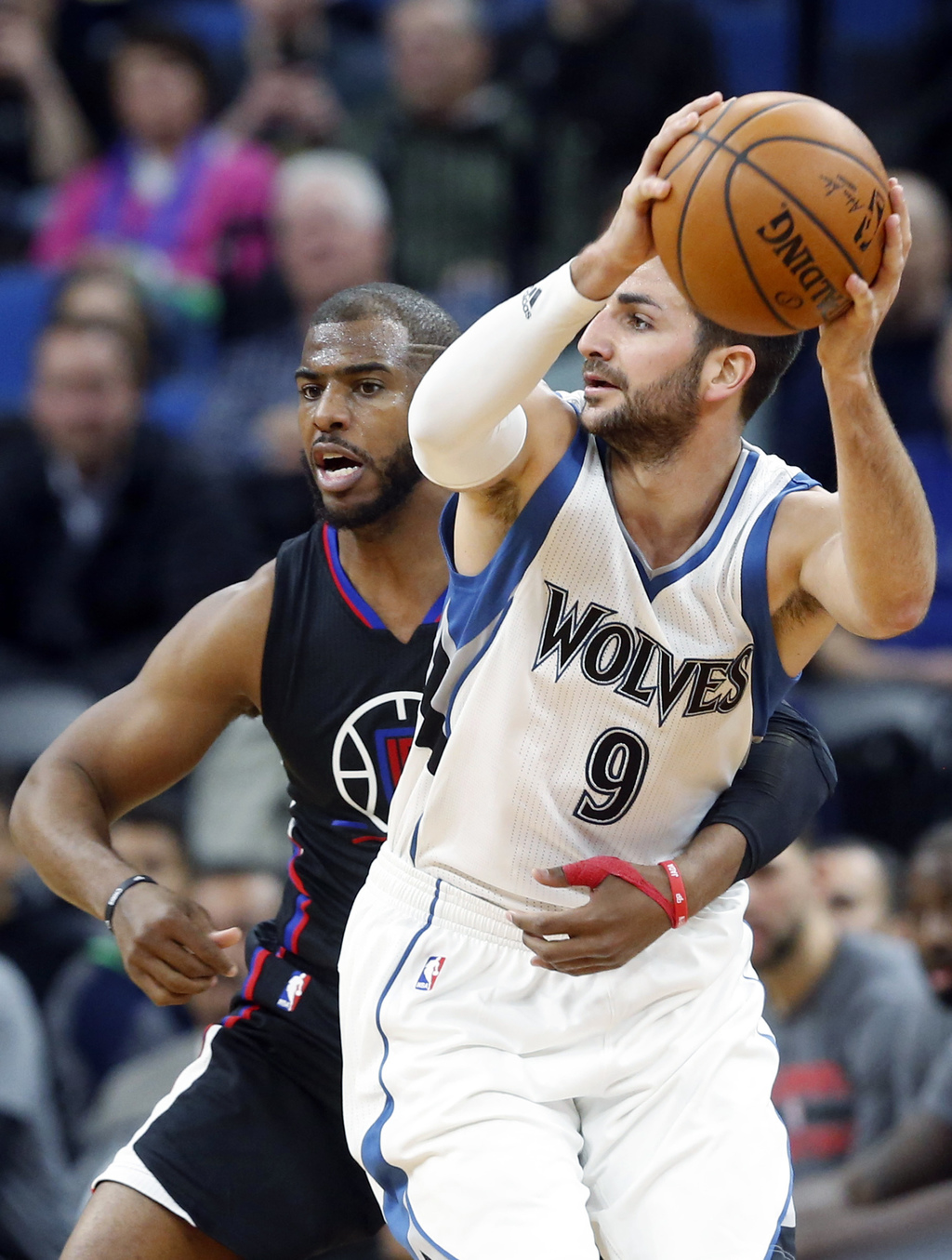 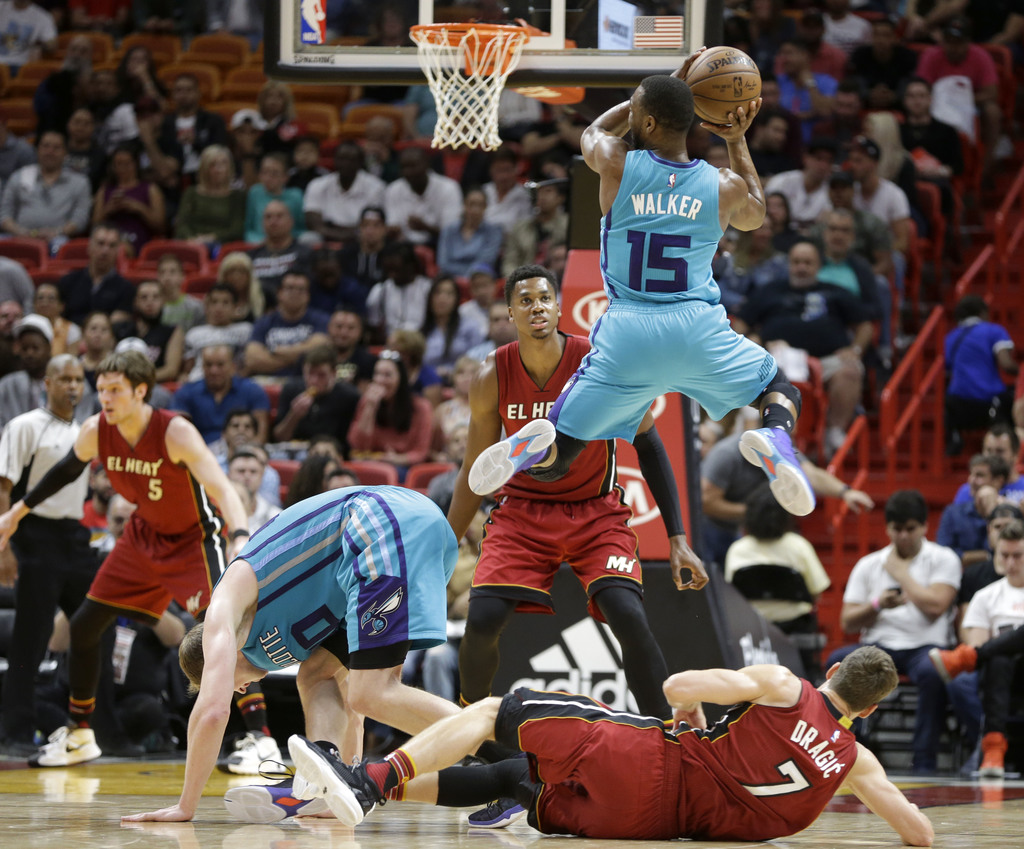 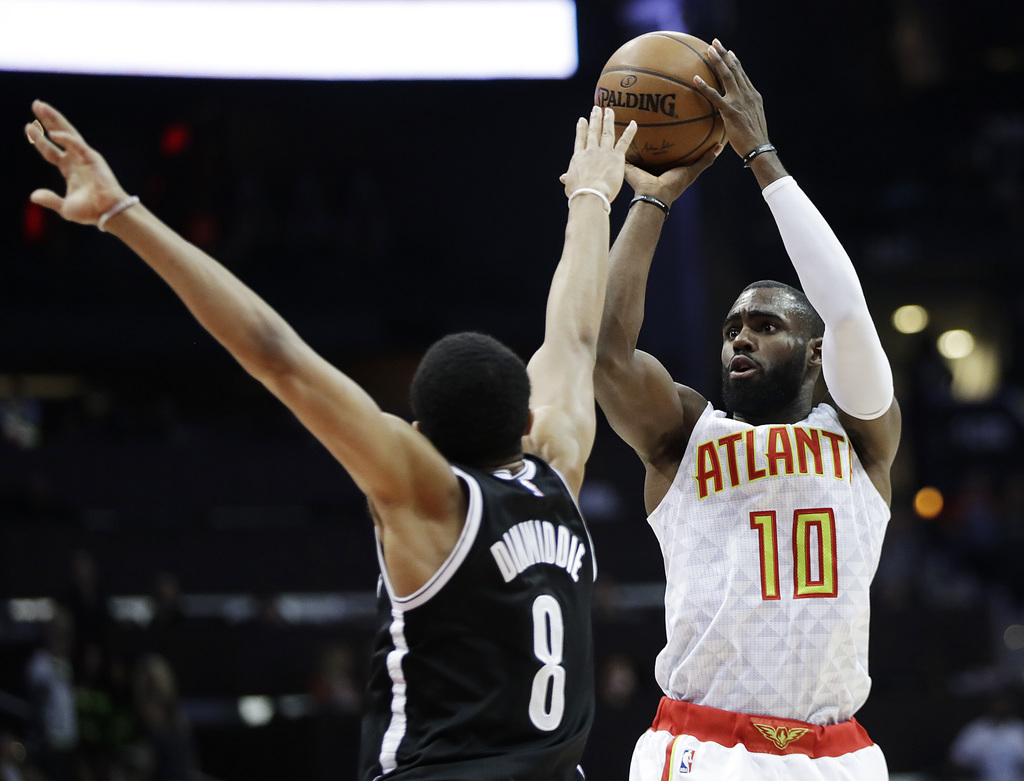 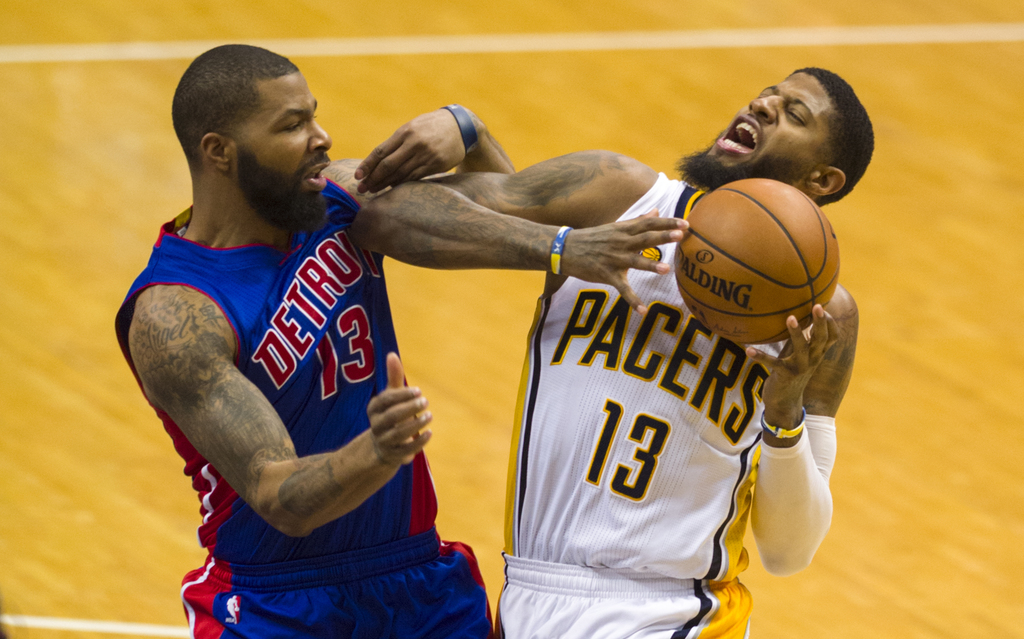 James Harden had 35 points for the Rockets. They dropped their second in a row.

The Rockets trailed by double digits for much of the game as they struggled from 3-point range. Houston was just 8 of 32 to end a streak of 18 straight games with at least 10 3-pointers.

The Jazz won two of the three meetings, the first time since the 2011-12 season that they've won a season series over the Rockets.

NEW ORLEANS (AP) — Jonas Valanciunas had 25 points and 13 rebounds as Toronto beat a New Orleans squad that played without All-Star forward Anthony Davis during the second half.

The Pelicans announced that Davis hurt his left wrist, an injury that appeared to occur when he crashed to the court during the team's possession in the first half. Davis was fouled by Normal Powell as he tried to catch an alley-oop pass. Davis, who shoots right-handed, made two free throws after the foul, but never emerged from the locker room after halftime.

DeMarcus Cousins had 25 points and 10 rebounds for the Pelicans.

Andrew Wiggins scored 20 points, and Ricky Rubio had 15 points, 12 assists and six rebounds for the Timberwolves. They were well-rested after having their game against Portland on Monday night postponed because of condensation on the court.

DeAndre Jordan had 20 points and 13 rebounds and Blake Griffin scored 16 points for the Clippers. Chris Paul had 10 assists but scored just seven points on 3-for-9 shooting.

San Antonio won its ninth straight and extended its NBA record for 50-win seasons to 18 straight.

Tyreke Evans had a season-high 26 points for Sacramento. The Kings have lost six straight.

MILWAUKEE (AP) — Giannis Antetokounmpo scored 22 of his 32 points in the second half to help Milwaukee rally to beat New York.

The Bucks extended their winning streak to four games and moved to within a half-game of Chicago for the eighth playoff spot in the Eastern Conference.

MIAMI (AP) — Dion Waiters scored 24 points while Goran Dragic added 22 points and 10 assists as Miami beat Charlotte to move within a half-game of a playoff spot in the Eastern Conference.

Luke Babbitt scored 12 points, Hassan Whiteside had 10 points and 15 rebounds and James Johnson added 10 points for Miami. The Heat are 20-4 in their last 24 games — the NBA's best record in that span.

INDIANAPOLIS (AP) — Paul George scored 13 of his 21 points in the third quarter to lead Indiana past Detroit.

The Pacers swept the four-game season series and moved two games in front of Detroit in the playoff chase. Tobias Harris had 22 points for the Pistons.