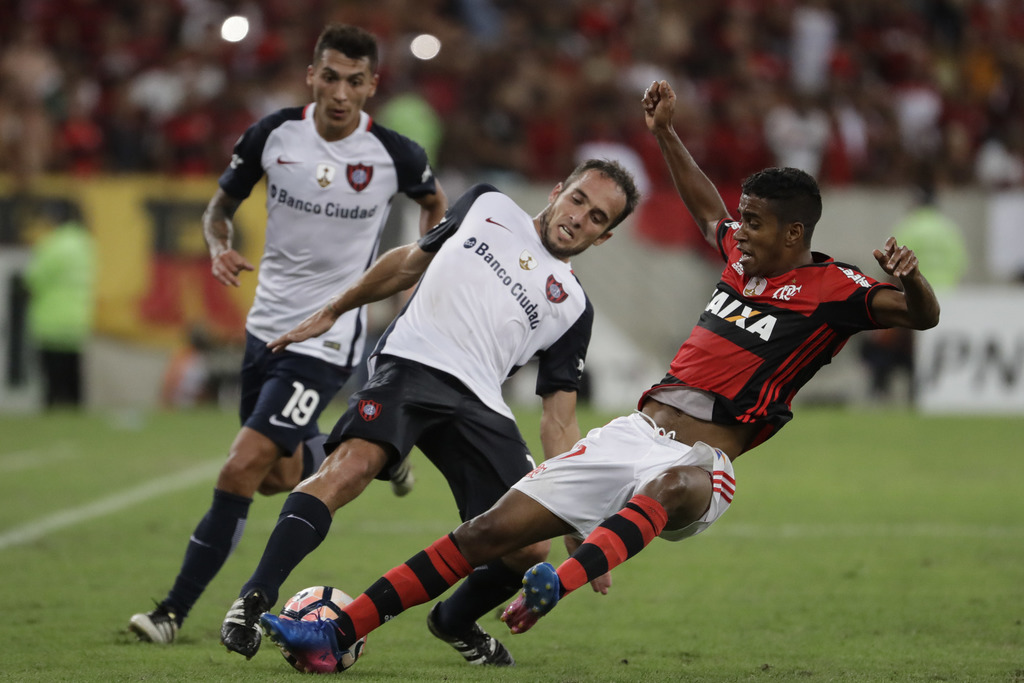 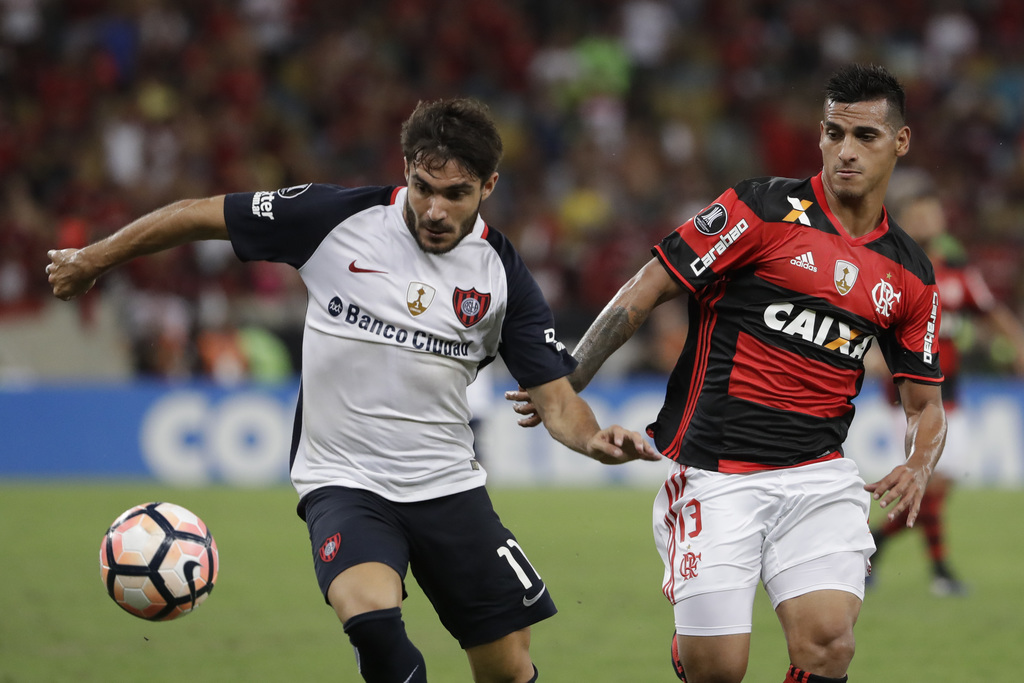 RIO DE JANEIRO (AP) — The Maracana stadium has reopened after almost two months of neglect by owners and authorities in Rio de Janeiro.

Local club Flamengo paid about $1 million in bills so it could make its debut in the Copa Libertadores before 70,000 fans on Wednesday.

Spectators and organizers marked the stadium's use as Flamengo thrashed San Lorenzo of Argentina 4-0.

Two weeks ago Rio's electricity utility turned the power back on at the stadium after it was shut off for almost a month in a dispute over unpaid bills.

The Maracana had been vandalized over the last month with seats torn out, televisions stolen and the grass field left untended.