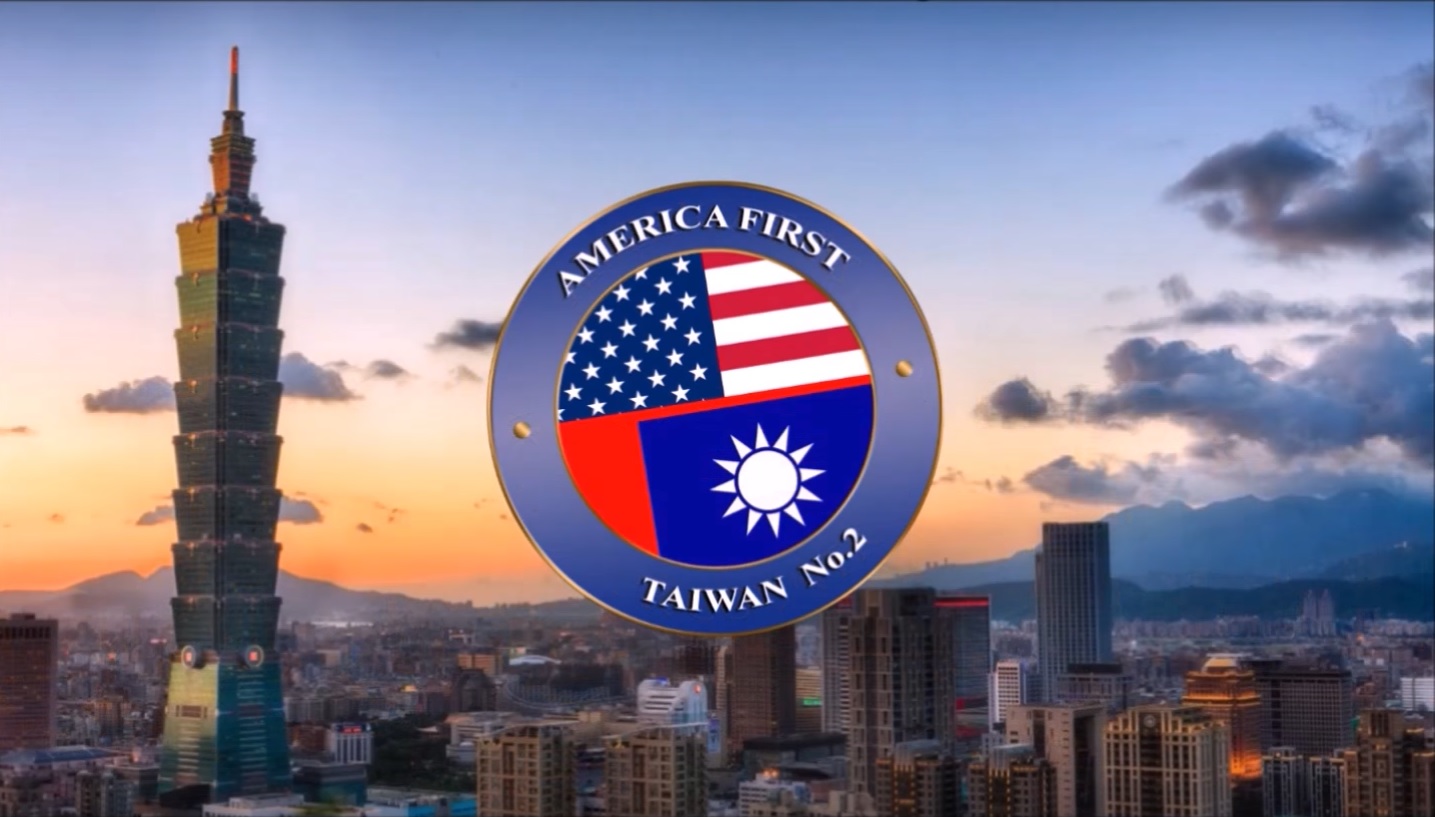 “We are friendly people from Asia,” the video says. “We help make your iPhones, they are great.”

Among other things, it also mentions a wall, saying: “China’s is OK, They built an OK wall. and it’s not great. We built a wall made of water on four sides of Taiwan, to keep out Mexican children, Mexican professionals, Mexican mechanics, Mexican nerds, and Mexican artisanal weavers.”

After a Dutch comedy show made a video titled "The Netherlands Welcomes Trump in His Own Words" went viral, other videos demanding to be the world's no. 2 have become a global trend.

Taiwanese netizens are now trying to contact the website ”WHO WANTS TO BE SECOND?” to put up Taiwan's video.