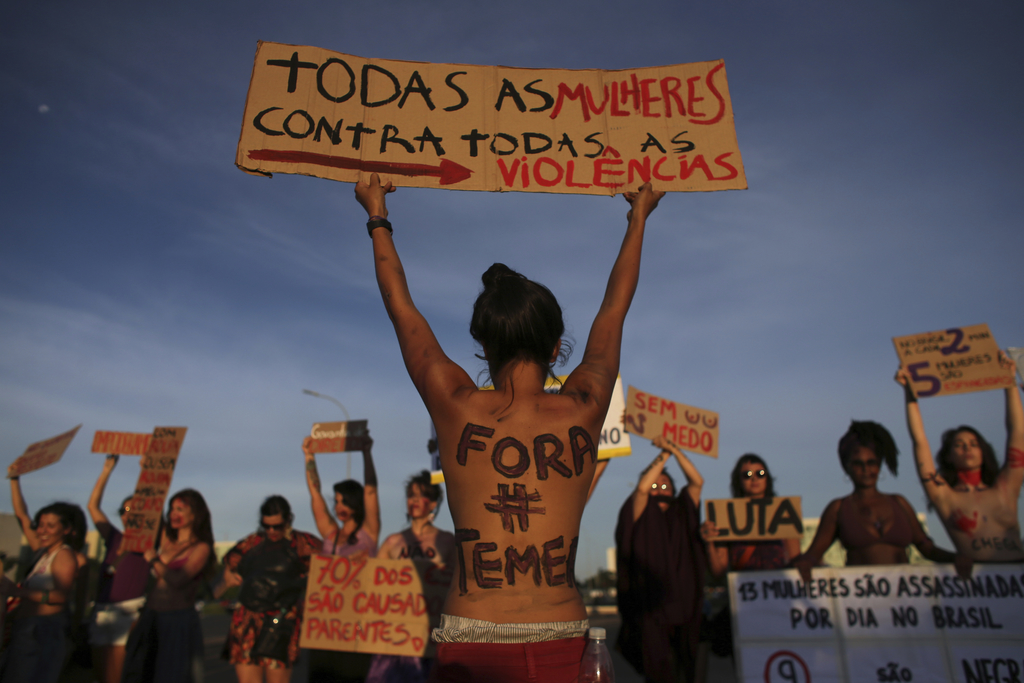 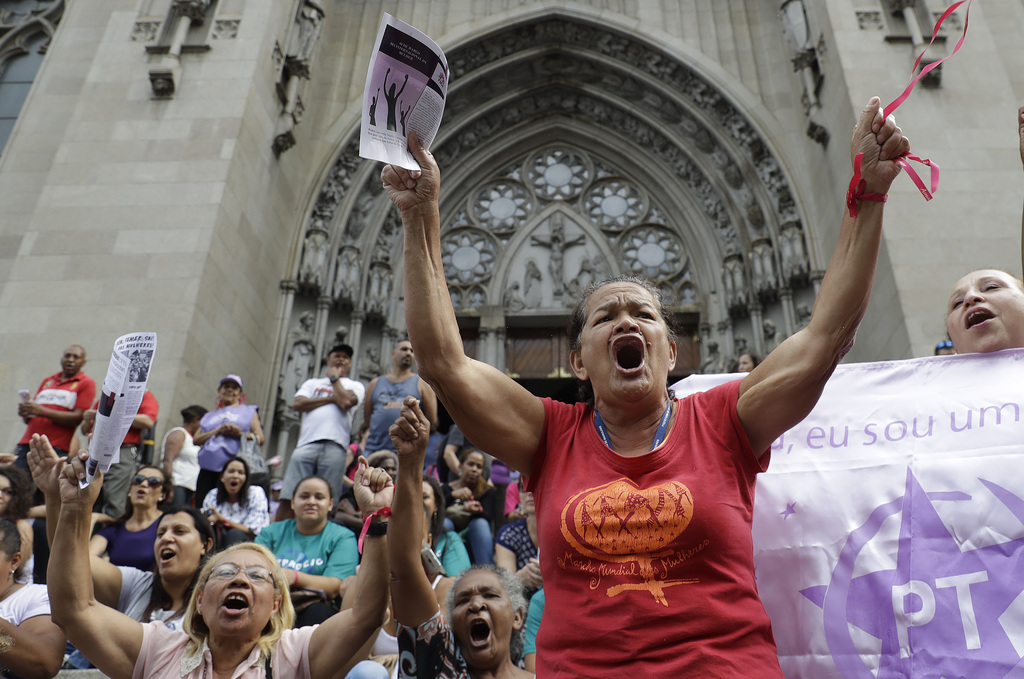 Temer made the comments in a ceremony at the presidential place Wednesday.

The unpopular leader also said Brazilian women have more chances to join the labor market now beyond taking care of domestic affairs and he said women are treated as second-class citizens in other parts of the world, without providing details.

But his praise of women as homemakers outraged activists who accused him of playing down the role of women in society.

Temer took over as president in May and he initially appointed an all-male Cabinet. Now his 28-member Cabinet has two women.